LAUTARO MARTINEZ has reportedly put his contract talks with Inter Milan on hold as his agent threw open the door to a move to Barcelona.

The 23-year-old forward was heavily linked with a switch from the San Siro to the Nou Camp 12 months ago but the transfer failed to materialise. 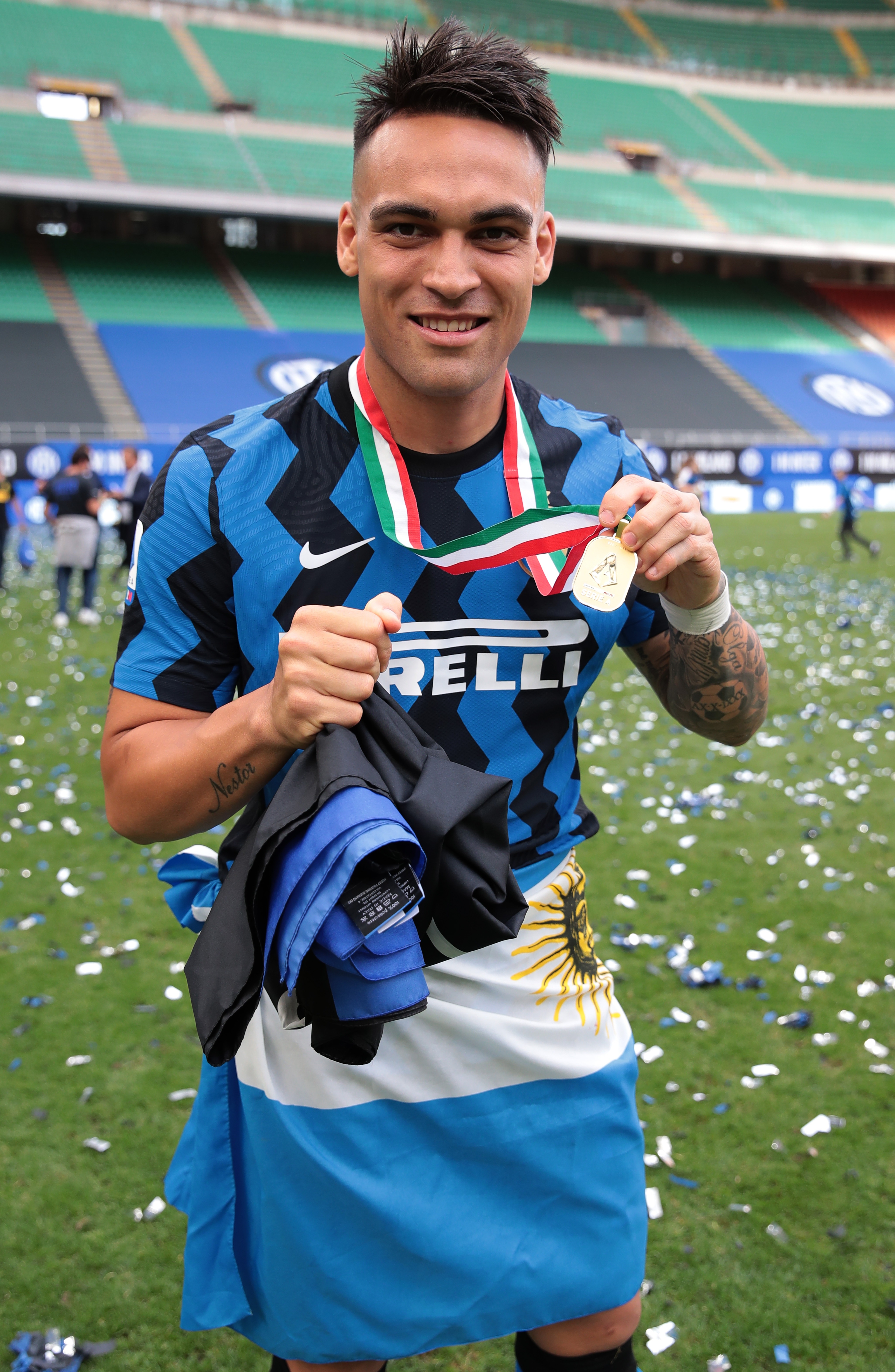 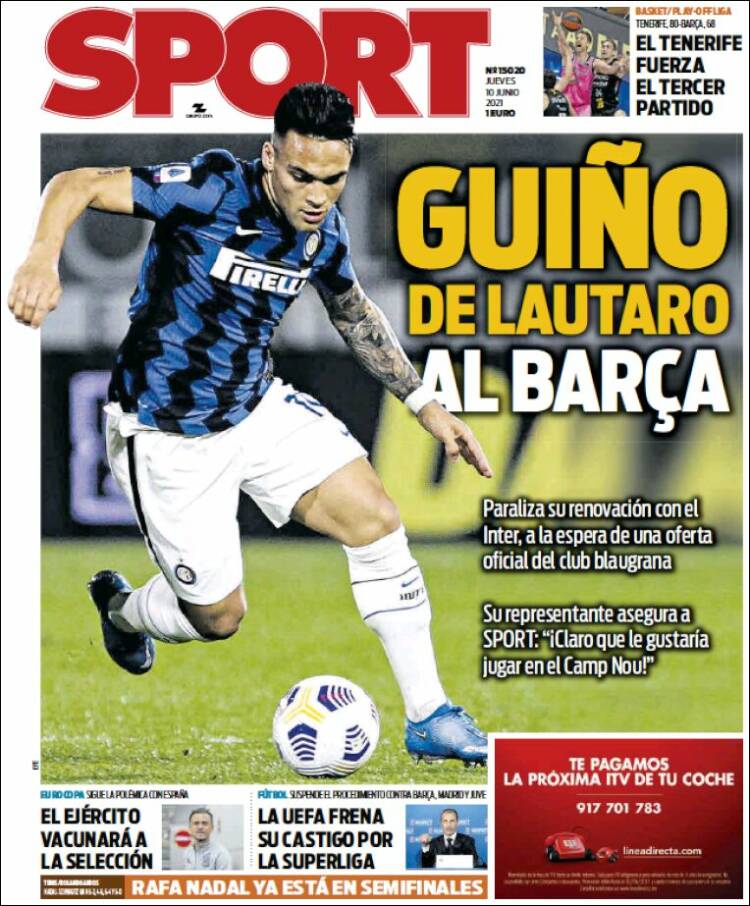 That resulted in him producing 19 goals as the Nerazzurri romped to the Serie A title under Antonio Conte.

But Inter’s much-publicised financial problems, which have already led to the departure of Conte, have led to speculation over the future of several star men.

And the arrival of Joan Laporta as president of Barcelona has led to new reports that the Argentine could head to Spain this summer.

Now SPORT claims Martinez wants to join them and his representative has poured further fuel on the fire.

His agent, Alejandro Camano, told Diario Sport: “We are very calm, we have to resolve the Inter situation first, but of course he would like it.

“Who would not like to play for Barcelona? It is one of the biggest clubs in the world.”

He added: “No one from Barcelona has called me.

“I have a good relationship with Mateu [Alemany], but there is nothing, so we are not thinking about it now.

“He is prepared for any challenge. Lautaro is a player who does not go unnoticed and can face any responsibility.”

Martinez is believed to currently earn £1.7m a-year at Inter.

He is still contracted to the Serie A giants until 2023.

It is understood Inter wanted at least £73m for their striker