‘Vanderpump Rules’ moms reunite with all their babies

Lala Kent made a startling accusation that Scheana Shay’s fiancé, Brock Davies, is an absent father to his two eldest children.

“Brock has two kids,” Kent, 31, told Katie Maloney in the “Vanderpump Rules” Season 9 trailer, which premiered Thursday. “He hasn’t spoken to them in four years.”

However, a source exclusively told Page Six that the comment was taken out of context.

“It’s a complicated family matter,” the source said. “The pandemic hindered travel between the US and Australia, where the kids live.”

“Fans will get a better picture of the full story — which is more than the teaser clip — when the show premieres,” the source added. 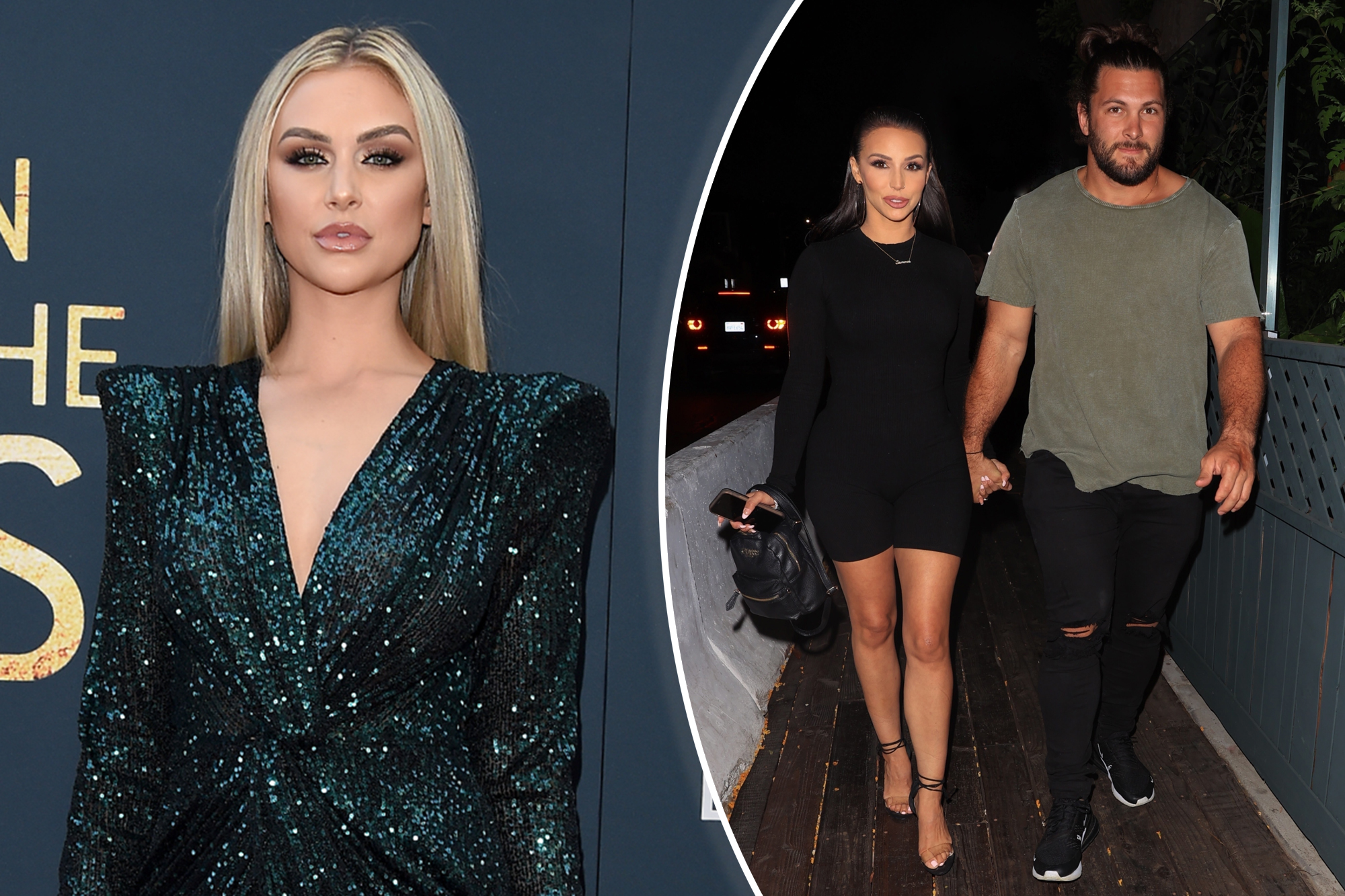 Davies, 31, has a son, Eli, and a daughter, Winter, from a previous relationship. He welcomed another daughter, Summer Moon, with Shay, 36, in April.

Davies previously addressed his relationship with his older kids on Instagram.

“I will continue to work towards building the relationship with them,” he wrote in a June 2020 comment that a fan shared on Reddit. “The kids have a great mother and step dad but I promise you I am doing my part to be with them.”

Shay responded at the time, “honey you don’t have to explain yourself to strangers! Ever!!!”

The “Good as Gold” singer also told Maria Menounos in May 2020 that she had not met Davies’ children yet because of the coronavirus pandemic.

Hopefully, Shay will meet his children before their upcoming nuptials, as Davies popped the question in July with a 12.74-carat rectangular cushion-cut pink morganite ring.

A rep for Shay and Davies declined to comment.