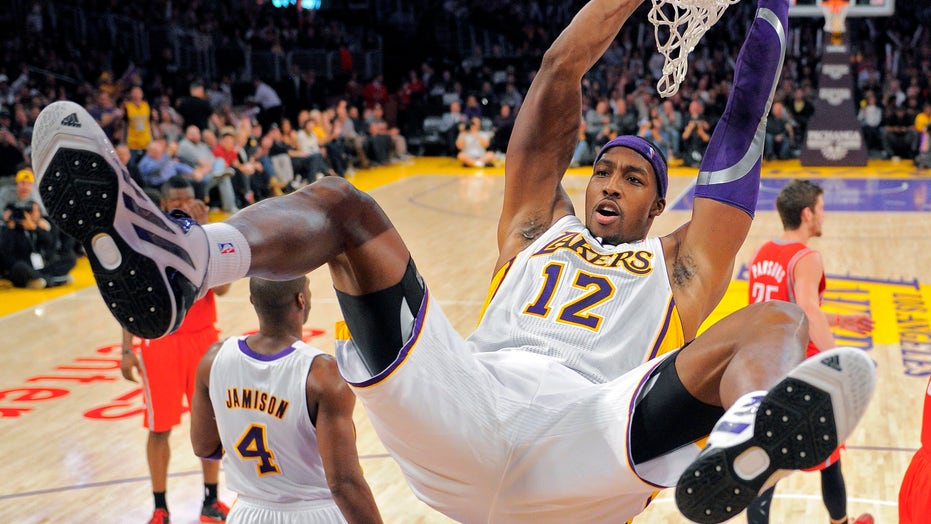 Things are heating up inside the NBA’s bubble.

Howard revealed during an Instagram Live session that someone called reported him to the anonymous tip line, an outlet the league created so other players could report anyone breaching safety protocols set in place by the NBA.

“Somebody told on me,” Howard said after being warned for not wearing a face mask while in the NBA campus bubble in Orlando, Fla.

While the hotline was set up for the protection of the players and everyone involved in the season restart, players don’t seem too happy with what they’re calling the “snitch hotline.”

Utah Jazz center Rudy Gobert, who was the first NBA player to test positive for COVID-19, called the mesure “petty.”

“I don’t know if someone’s gonna use it, but I think it’s sort of petty,” he said according to ESPN. “I think it’s more about respecting each other and all do it as a small community.”

Several players have already gotten into trouble for breaking bubble protocol, including Sacramento Kings forward Richaun Holmes, who left the campus to pick up a food delivery.