Keeping up with their numbers. During the latest episode of The Kardashians, Kris Jenner called several of her daughters via their cell phones — which has prompted several questions from devoted fans.

Everything the Kardashians Have Said About Their Hulu Show

“Was anyone else gagged when they saw all the Kardashians’ numbers saved in Kris Jenner’s phone?” a TikTok user speculated in a Thursday, April 28, video, referring to the 66-year-old Safely founder’s contacts. “Like, Kylie [Jenner]’s is ‘Kylie New New 2022.’ Like, how is Kylie Jenner having two new phone numbers in 2022 when this scene was filmed in October 2021?” 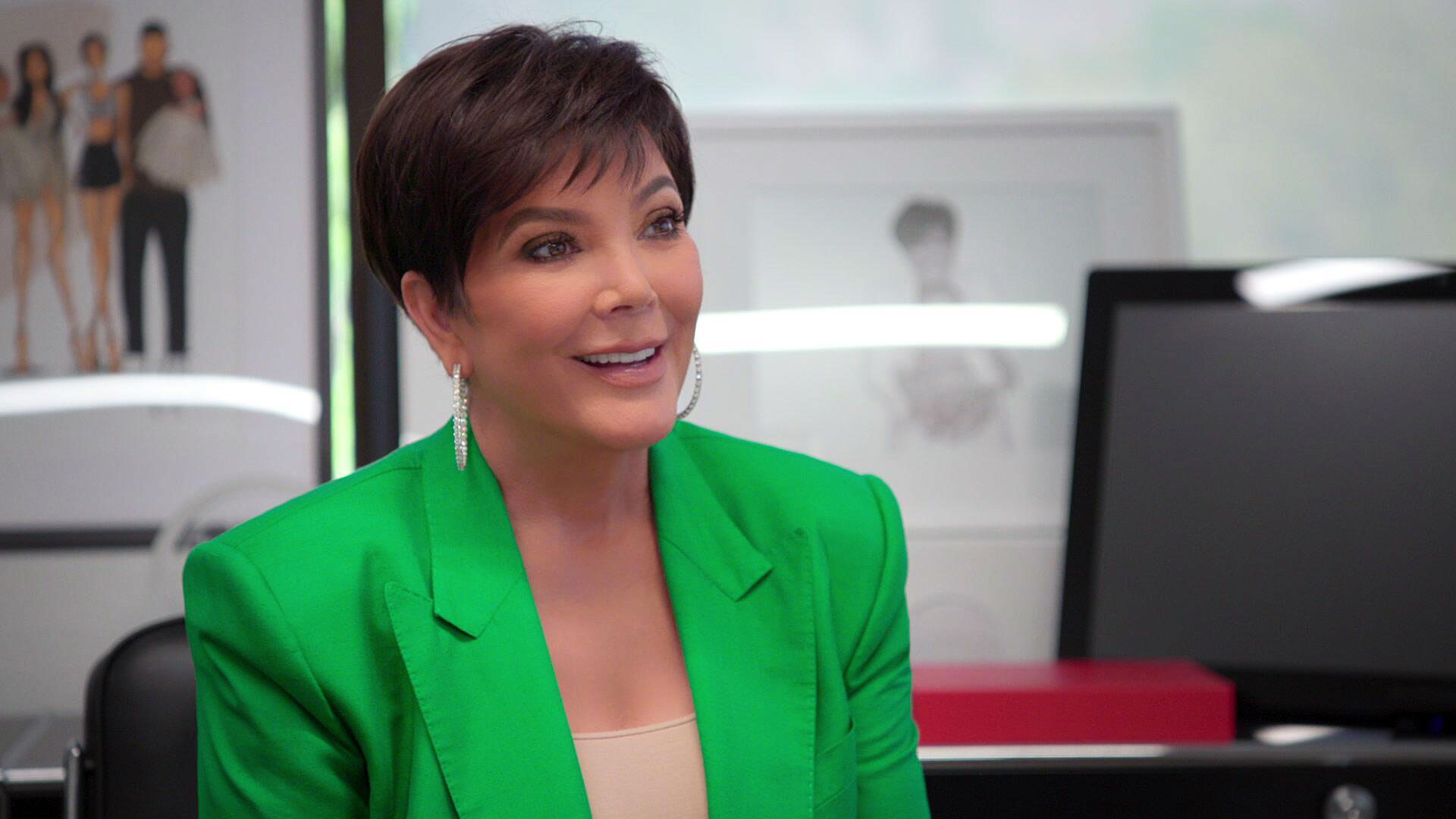 “Our entire family is planning the surprise proposal to Kourtney in Santa Barbara, and now we find out that she might have this egg retrieval on the exact same day. What are the odds?” Kris explained in a confessional interview during Thursday’s episode. “[Travis] has to do this on the 17th. That’s the whole point of all of this. It’s their anniversary and this throws a whole wrench [in the plan], so he is beside himself.”

The Poosh founder, 43, ended up shifting her medical procedure back a few days, leaving the Blink-182 drummer, 46, to continue with his initial proposal plan. (The twosome got engaged in October 2021.) To help, Kris was responsible for rallying the troops to be there on time to surprise the happy couple.

In addition to reaching Kylie — who welcomed her second child with boyfriend Travis Scott in February — through her “Kylie New New 2022” contact, fans were also intrigued by the way Kris saved her other children’s numbers. The Skims mogul, 41, was saved under “Kimbo 2022” and the Good American designer, 37, was listed under “Khloe 2020.” The 26-year-old model, for her part, was listed as “Kendall Nuevo.”

“Best part of the new Kardashian show is getting to see Kris Jenner has Kim Kardashian saved in her phone as ‘Kimbo 2022,’” a social media user tweeted after watching the latest episode. Another added: “Kris Jenner’s contacts are EVERYTHING.”

Kris and her family previously starred on Keeping Up With the Kardashians for 20 seasons before announcing its end in September 2020. The famous brood later signed an impressive deal with Hulu to create a new docuseries, which premiered earlier this month.

“This is the next chapter. In the new show, you’ll see us evolving as a family, fans want us to be who we are and since moment one, they’ve been emotionally invested in our show just like we are,” the Jenner Communications businesswoman told reporters at the Disney Upfronts in May 2021. “The fans will love seeing us continue the journey. I can’t say much about what’s coming but spoiler, we’re going to look fabulous and everyone’s going to watch.”