In the Kardashian kosmos, things aren’t always entirely as they seem.

Despite constant hints that they may be back together, insiders insist that Kim Kardashian and Kanye West are not a couple again.

In fact, Kim and Kanye stayed at separate hotels “the entire week” while she was in New York. Kim stayed at The Ritz-Carlton on Central Park South and Kanye was at the Pendry Manhattan West, we’re told.

However, West did attend rehearsals with Kardashian and helped her with ideas for the show, according to insiders, as well as joining her as she left her hotel en route to the show. 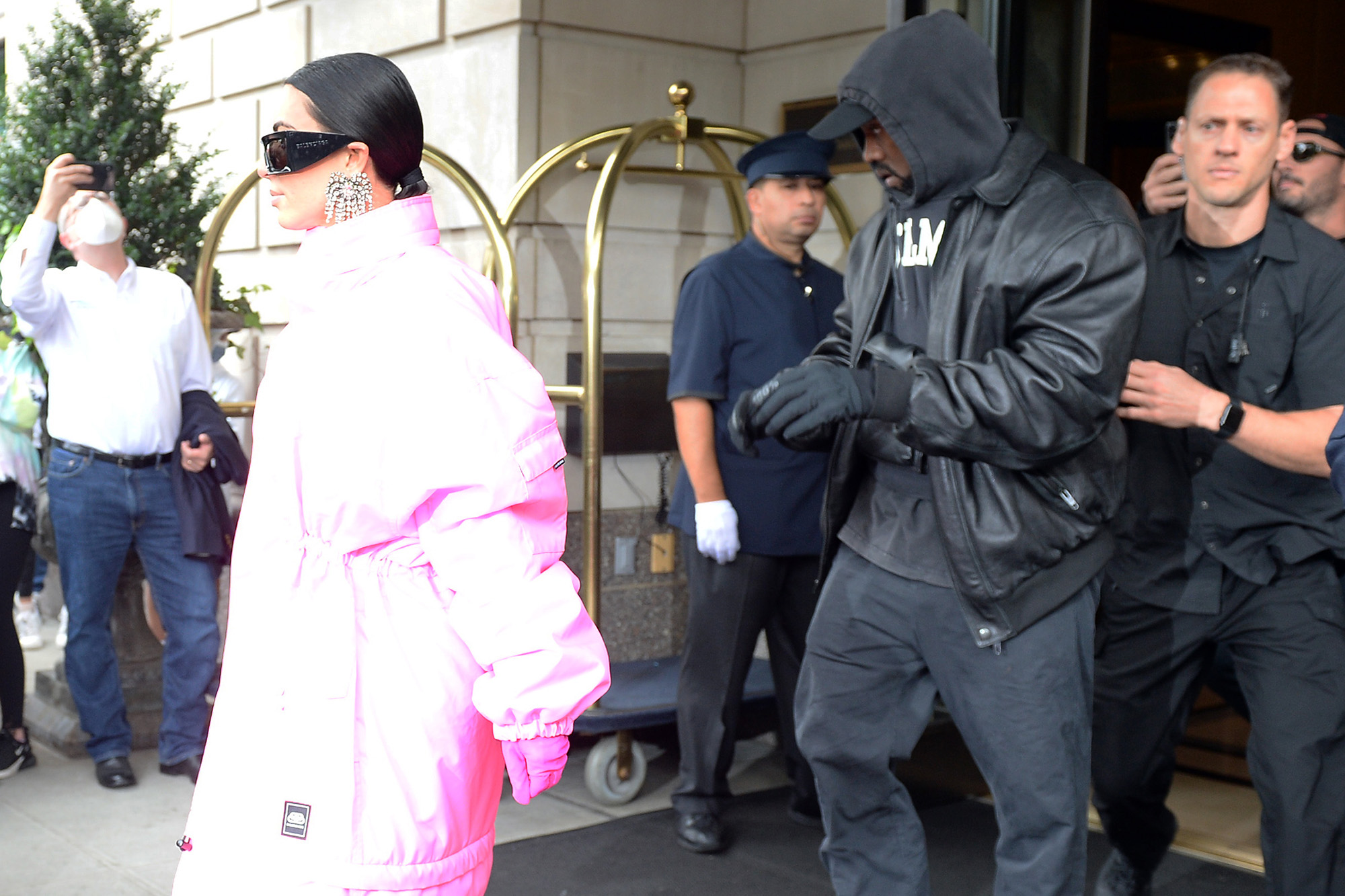 West attended the show but dipped out right after Kim delivered her monologue, according to spies, and headed backstage. He also later opted out of attending Kim’s “SNL” afterparty at swanky members-only club, Zero Bond.

But Kanye’s absence did not rain on Kim’s parade. We’re told the reality star mogul, who filed for divorce from the rapper earlier this year, had a “magical” experience at “SNL.”

Her appearance even delivered a ratings boost for the show according to The Wrap, even if her favorite skit didn’t make the show.

A skit titled “Costco Meeting” of her pitching ideas to the big box store made the rounds on YouTube Sunday after landing on the cutting-room floor “due to timing,” a show insider said.

“It was Kim’s favorite. She had a hard time controlling her laughter during rehearsal,” the source said.

Meanwhile, other members of the Kardashian-West Jenner clan also took advantage of the “SNL” trip. A spy told us Kris Jenner, Khloé Kardashian, Corey Gamble and Simon Huck were spotted filming while eating at ritzy Estiatorio Milos at Hudson Yards.

“They showed up with a camera crew to film scenes for their new Hulu series, dined on the restaurant’s terrace and were later joined by Scott Disick,” the witness said.