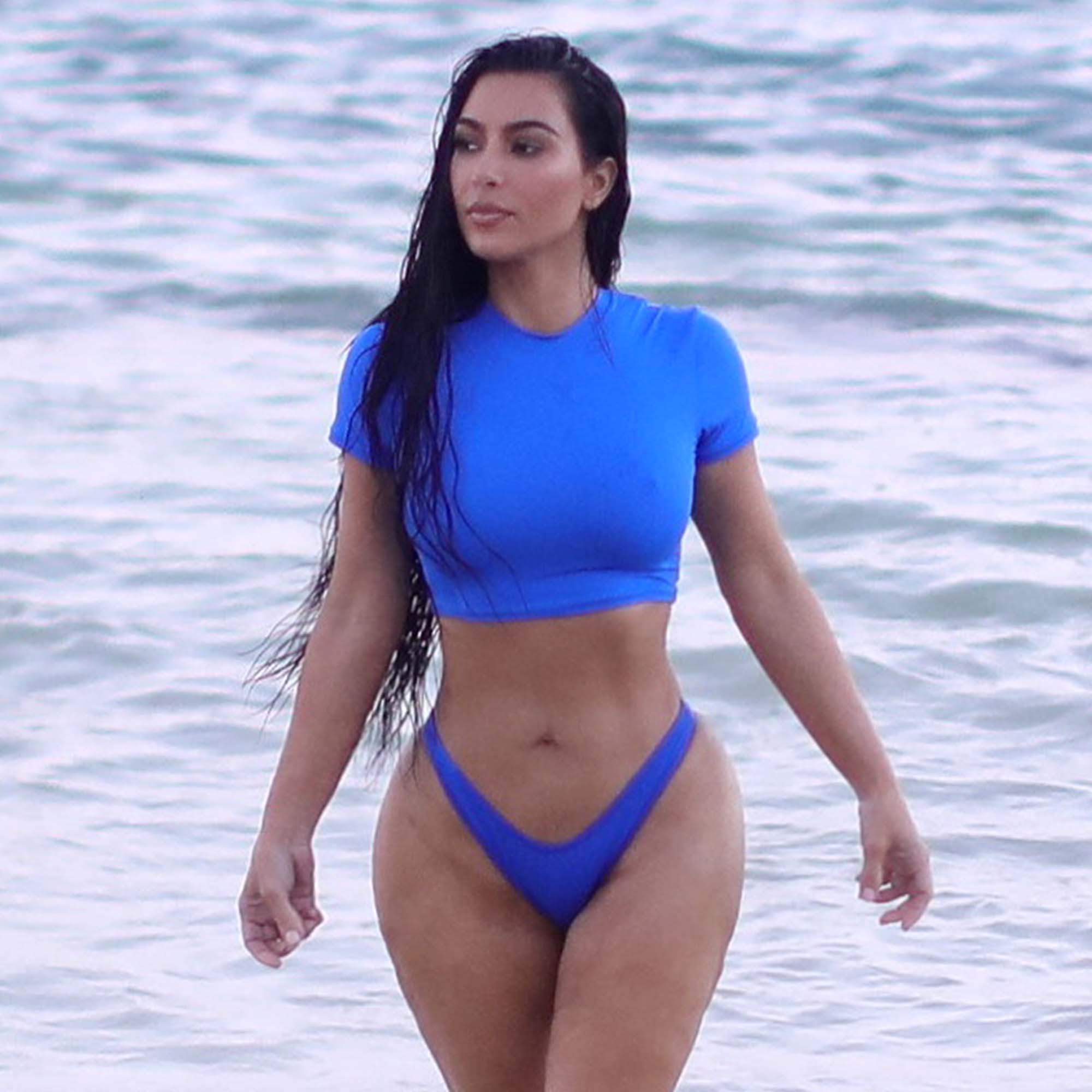 On a roll! Kim Kardashian’s shapewear line Skims has doubled its valuation to $3.2 billion after raising $240 million in new funding round. The announcement, which was first reported by Bloomberg, was made on Thursday, January 27.

“This latest round will allow us to focus on bringing more innovations and solutions to our customers and become even more of a trusted resource for them,” the 41-year-old fashion designer said in an email.

This news follows the April 2021 report that Skims, which was launched in 2019, was valued at $1.6 billion. According to the outlet, the brand is only continuing to grow with a projection of $400 million in sales this year. While Skims started out as a shapewear brand, Kardashian has grown her business to encompass everything from loungewear and underwear to luxury dresses and coats.

Kim Kardashian’s Sexy Bikini Pics Are Out of Control

She recently announced that she is continuing her partnership with Team USA. The brand was named the official sponsor of undergarments and loungewear for the Tokyo Olympics and will also be providing Skims for the Winter Games, which kick off in February. The collection isn’t just limited to athletes though. It’s also available for purchase on the Skims website.

In addition to her Olympics drop, Kardashian also made history when she teamed up with luxury fashion house Fendi in November 2021. The “first of it’s kind” collaboration was complete with an entire ready-to-wear collection — and quickly sold out.

With everything from $1,100 leggings to leather dresses that retail for a whopping $4,200, the drop was as buzzy as could be. In fact, it’s part of the reason that the Keeping Up With the Kardashians alum was given the WSJ. Magazine Innovator Award.

In an interview at the time, Kardashian explained that while she doesn’t plan on expanding into the luxe space in the next couple of years, she does anticipate breaking into more “yoga-ish” clothing.

She’s also been teasing the launch of Skims swimwear, sharing a handful of images in bikinis and wetsuits over the past couple weeks. The KKW Beauty founder has taken to social media to pose in black sporty tops, nude one-pieces and skimpy navy bikinis.

The break into the swimwear space has been long anticipated. Not only does Kardashian’s original trademark cover swimwear, but the reality star also teased her impending entry into the space via Twitter in August 2021.