KHABIB NURMAGOMEDOV has revealed he was left with a shockingly swollen head shortly before his final UFC fight.

The UFC's lightweight champion came down with the mumps a matter of weeks before his unification fight with Justin Gaethje last October. 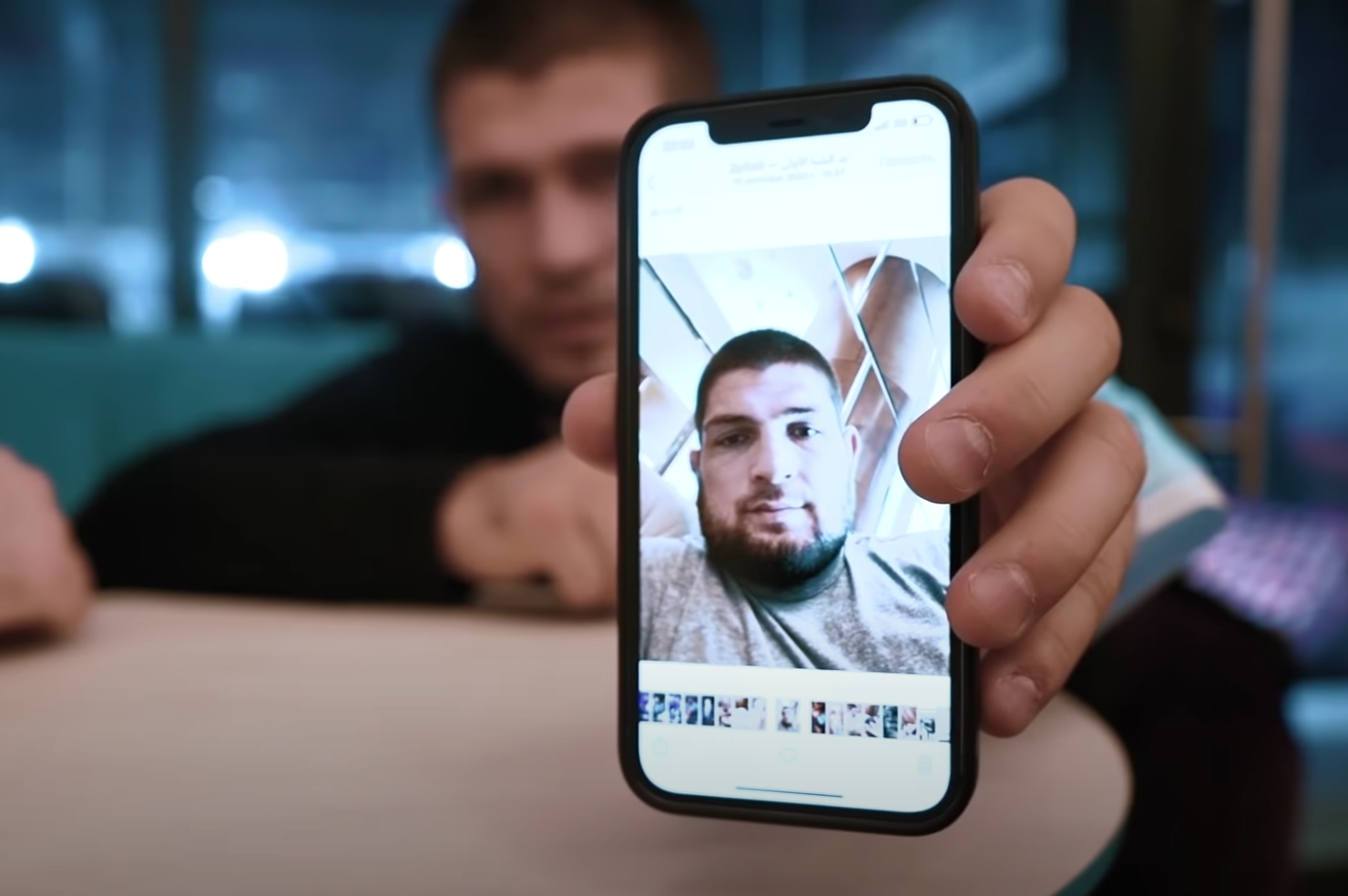 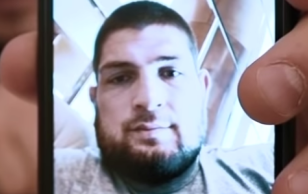 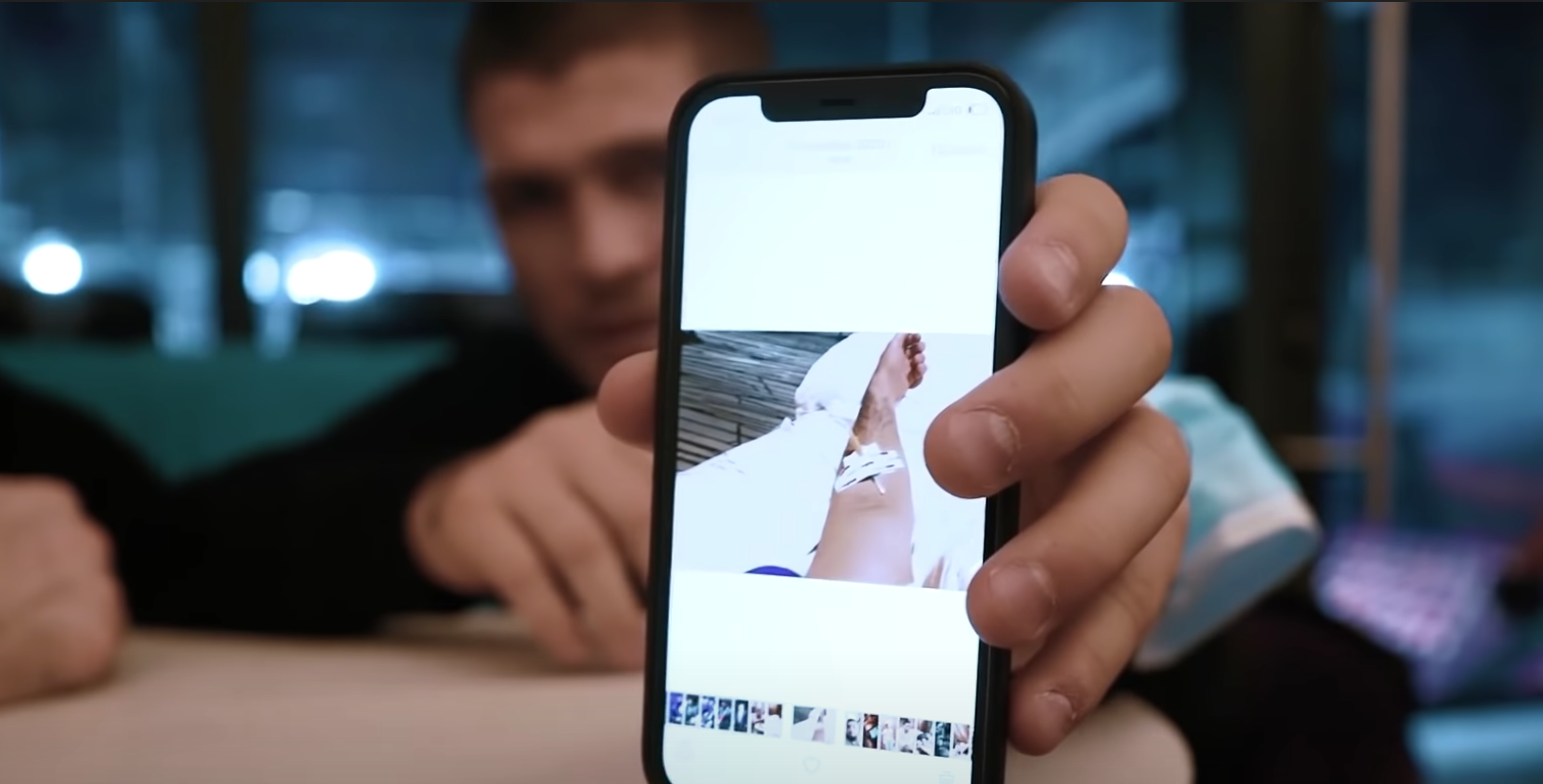 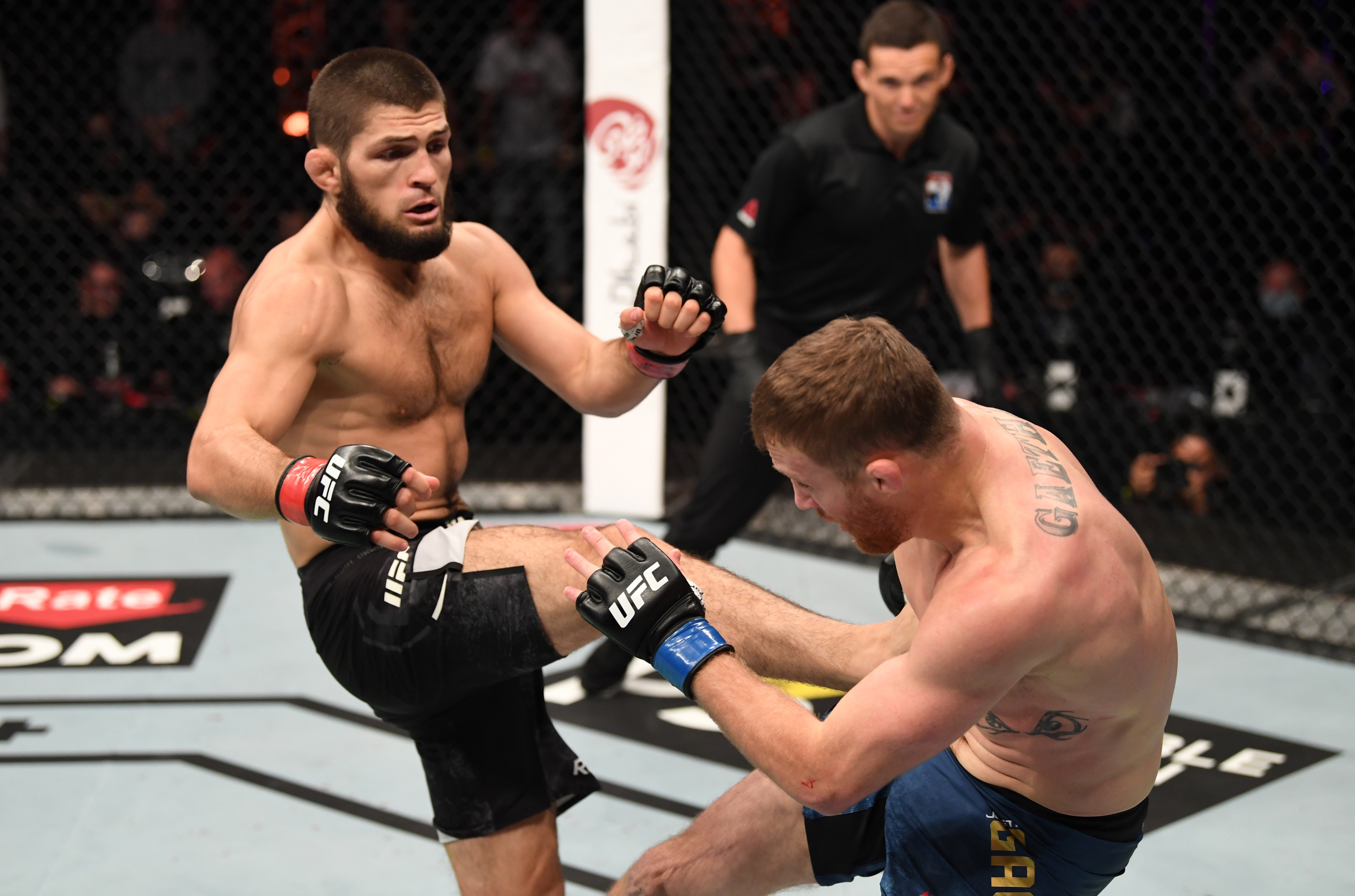 Nurmagomedov, however, made a miraculous recovery and went on to turn in arguably his best ever display inside the octagon.

The Russian shared the full extent of his battle with the virus during a recent interview with Magomed Ismailov, saying: “I started feeling worse on the plane and when we arrive, I get a high fever.

“It was getting really bad and after a while, I was taken to the hospital, and I had intensive care for five days. It was really bad."

Nurmagomedov, 32, also had to contend with a broken thumb ahead of his eagerly-anticipated clash with Gaethje, which he won via second-round submission.

The pride of Dagestan added: “I was having so much (to deal with) with this fight, the disease and fractures.

“At the end of the day, we decided to keep the fight on.”

A number of Nurmagomedov's training partners were also struck down with the mumps, including his cousin Umar – whose UFC debut ended up being delayed until January.

Nurmagomedov's head coach, Javier Mendez, told SunSport: "He was out because he got the mumps.

"I guess it lingers, right? Like you don't get it right away. Sometimes you get it a month later or a week later. A lot of the fighters got annihilated. 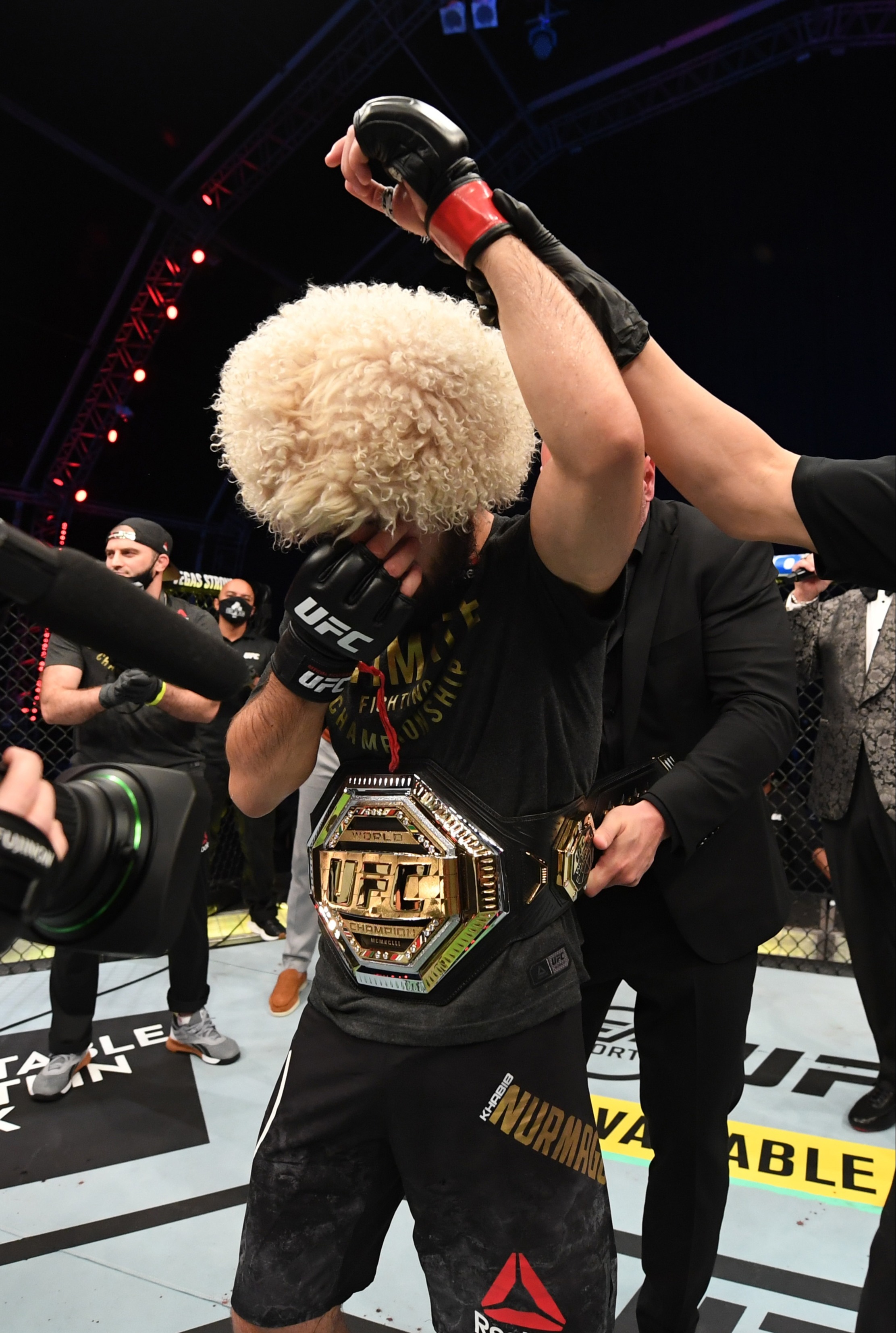 "It destroyed a lot of these guy's fights. So yeah, that's what happened to Umar, is the mumps."

Nurmagomedov is currently enjoying his retirement from mixed martial arts, which he announced moments after handily beating Gaethje.

The Eagle has no plans to fight again, although UFC president Dana White is confident he'll return to the octagon.