ONCE upon a time, there was a collection of mystical places to be explored.

In celebration of Tell A Fairy Tale Day on February 26, we have sought out some of the most enchanting stays around the world to add to your wishlist in 2021.

We may not be able to travel right now but there is nothing to stop us dreaming of locations we can visit when the time is right.

Fall for a fairytale folly in Snowdonia

BRYNKIR Tower is a hidden gothic folly just a few miles from the village of Garndolbenmaen in the north-west of Snowdonia National Park.

Sleeping up to four (and two dogs), the tower is perfect for couples looking for a romantic break with a twist as well as families with children. 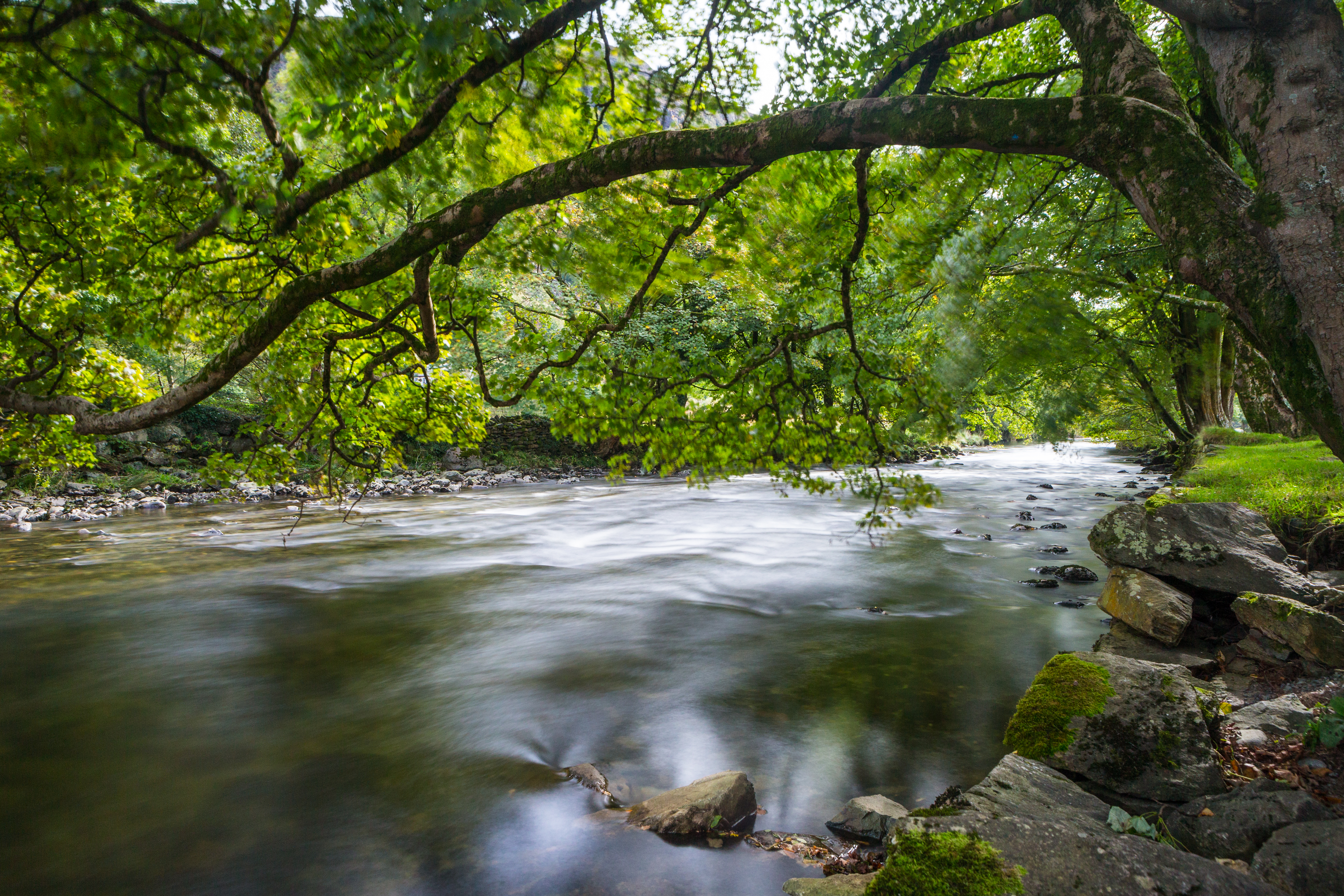 In addition to spectacular views from enormous arched windows and the spiral staircase, this mystical location offers modern forms of entertainment, such as a TV and DVD player, alongside a well-equipped kitchen and a wood burning stove.

Nearby are picturesque villages including Beddgelert and the seaside town of Criccieth.

HolidayPirates has a three-night stay at Brynkir Tower priced from £129, based on four adults sharing. Full details of the deal can be seen at holidaypirates.com.

Take a magical roadtrip through Trollstigen

THIS serpentine mountain road in Norway is also known as The Troll’s Path. It is one of 18 national tourist routes through the country, promising picturesque scenery and viewpoints along he way.

ToursByLocals’ Trollroad tour also visits the city of Ålesund, which is home to multi-coloured houses with fairytale architecture. 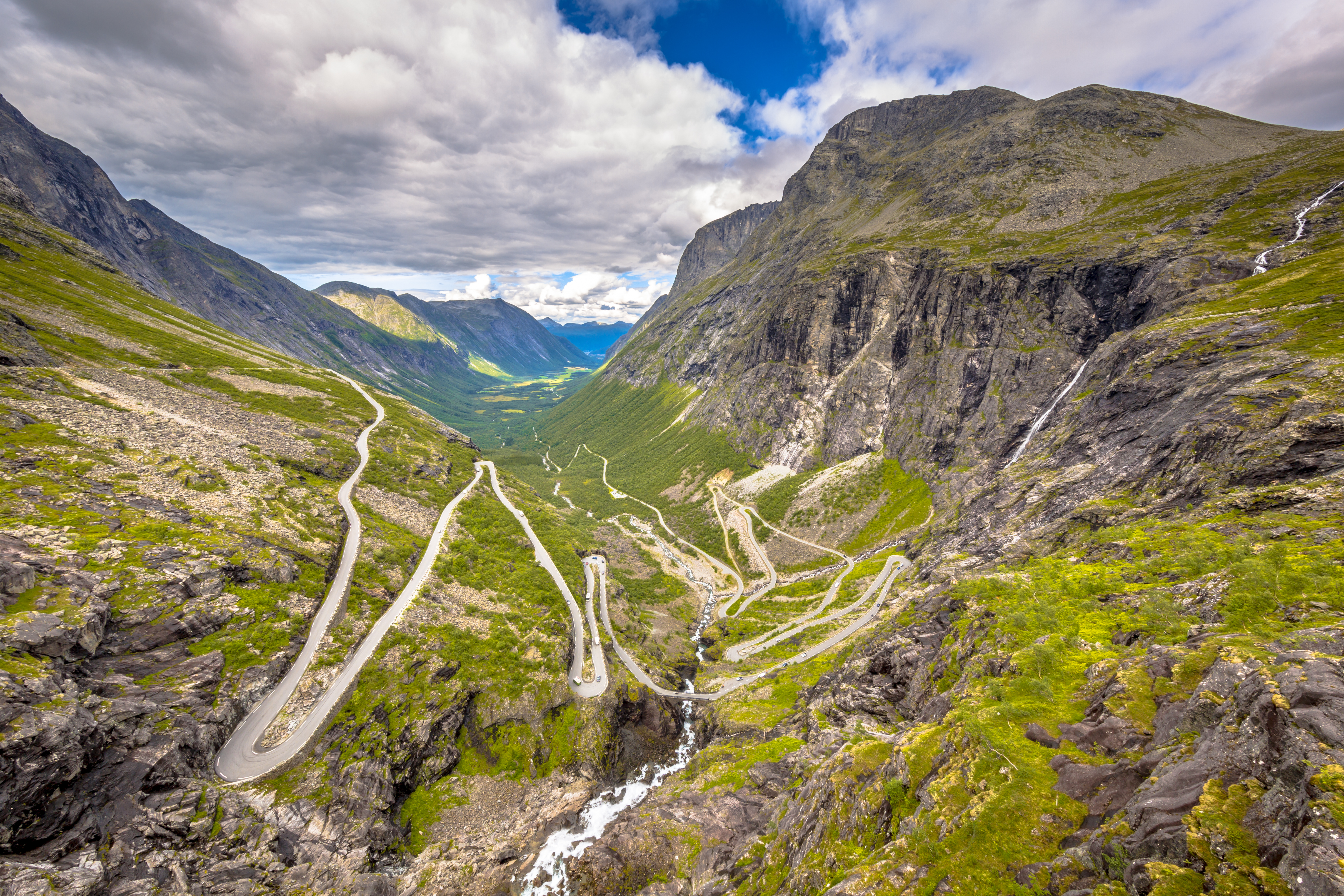 Local guide Igvars knows of all the hidden spots including a visit to the Gudbrandsjuvet waterfall and ancient Stave church in Orskog.

The round trip will bring travellers to Valldal, a valley famous for its fresh strawberries. The tour ends on a high, with a picnic overlooking the stunning mountain scenery.

ToursByLocals offers the Trollroad from Alesund tour for six hours from £687 per tour, for up to four people. See toursbylocals.com.

Walk with trolls in a Fairytale Forest

DISCOVER the Fairytale Forest at the Efteling theme park in the south of Holland.

The woodland is inspired by the classic stories of Hans Christian Andersen and the Brothers Grimm and brings to life classic tales including Cinderella, Sleeping Beauty and Pinocchio. 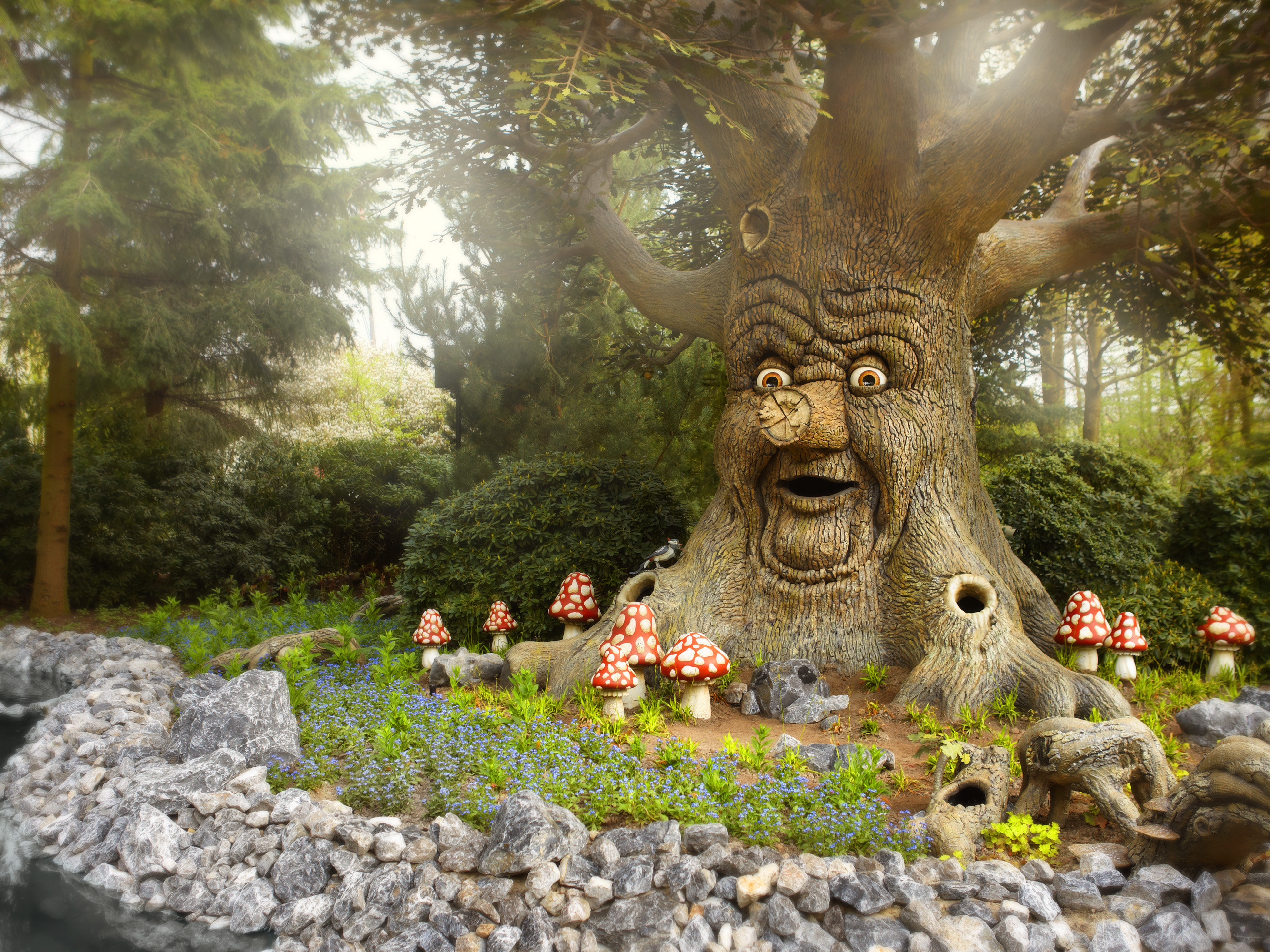 Discover Hansel and Gretel’s cottage, spot Little Red Riding Hood and keep your eyes peeled for the Troll King himself.

The park has a host of thrill rides to explore, with wooden rollercoasters, dive coasters and a host of dark rides. Stay and play in one of the onsite hotels or holiday villages.

A return ferry from Dover to Dunkirk from £89 with DFDS. From Dunkirk, it is approximately a two-and-a-half-hour drive to Efteling. See dfds.com.

Discover the fairy ring in Guernsey

LOCAL folklore has tales of fairies, witches and elves at the Table Des Pions or Fairy Ring on the south western point of the island of Guernsey.

Wishes are said to come true for those who walk around the stone circle three times. 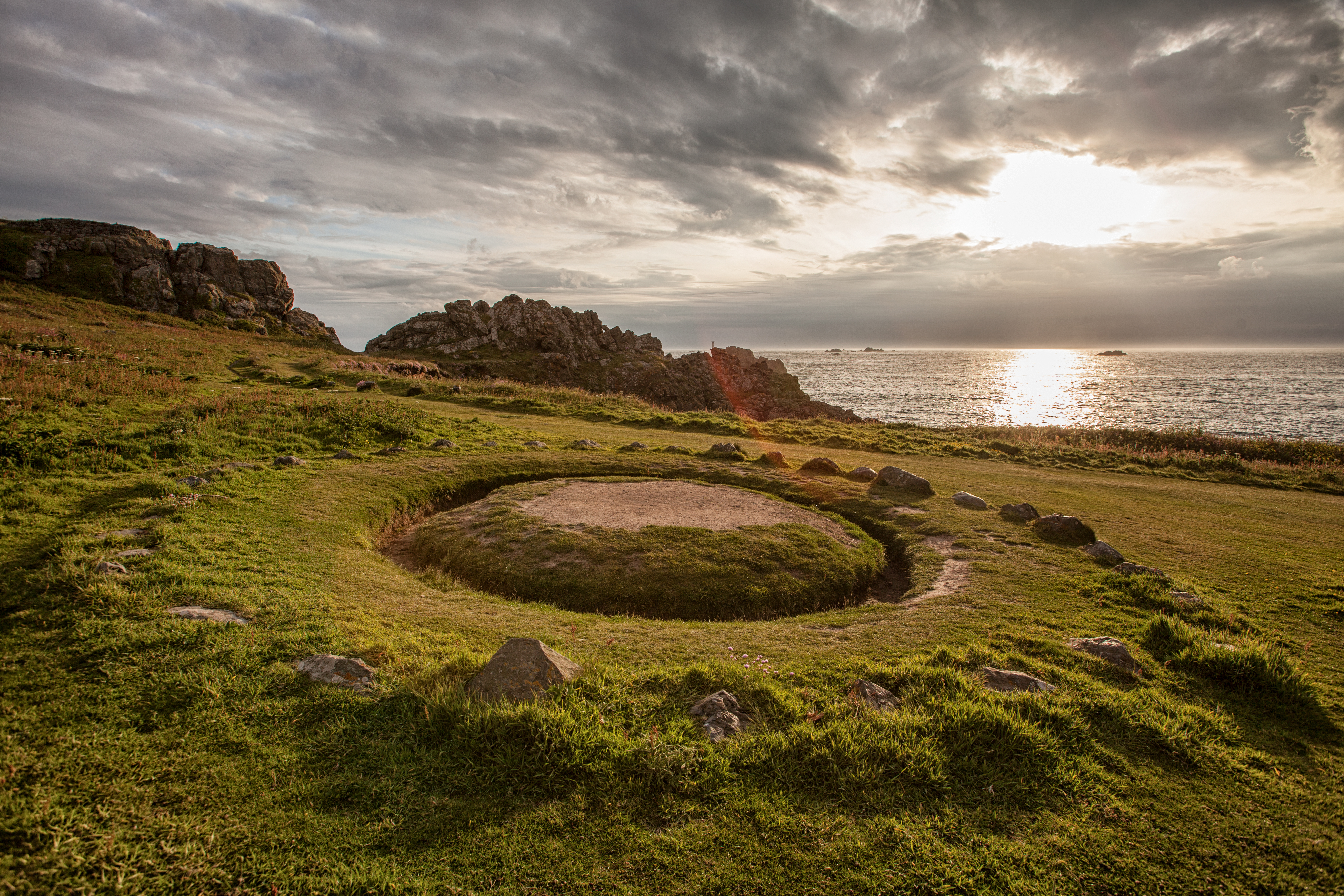 And while the circle of stones and the circular mound within do have an air of mysticism, there is another rather more mundane explanation.

In reality, it was used as a dugout picnic bench of sorts by island officials when inspecting roads and coastal defences up until 1837.

To explore it for yourself, stay at the nearby Imperial Hotel overlooking the picturesque sands of Rocquaine Bay in the village of Torteval.

Double rooms are from £95 per night including breakfast. See theimperial.gg. For more information on the island, see visitguernsey.com.

Visit the fairytale village in Puglia

ALBEROBELLO in Puglia is home to one-of-a-kind historic and charming buildings called trulli – whitewashed stone huts with conical roofs that have been around for centuries.

The unusual houses in the small town have led to it being dubbed a “fairytale village”. 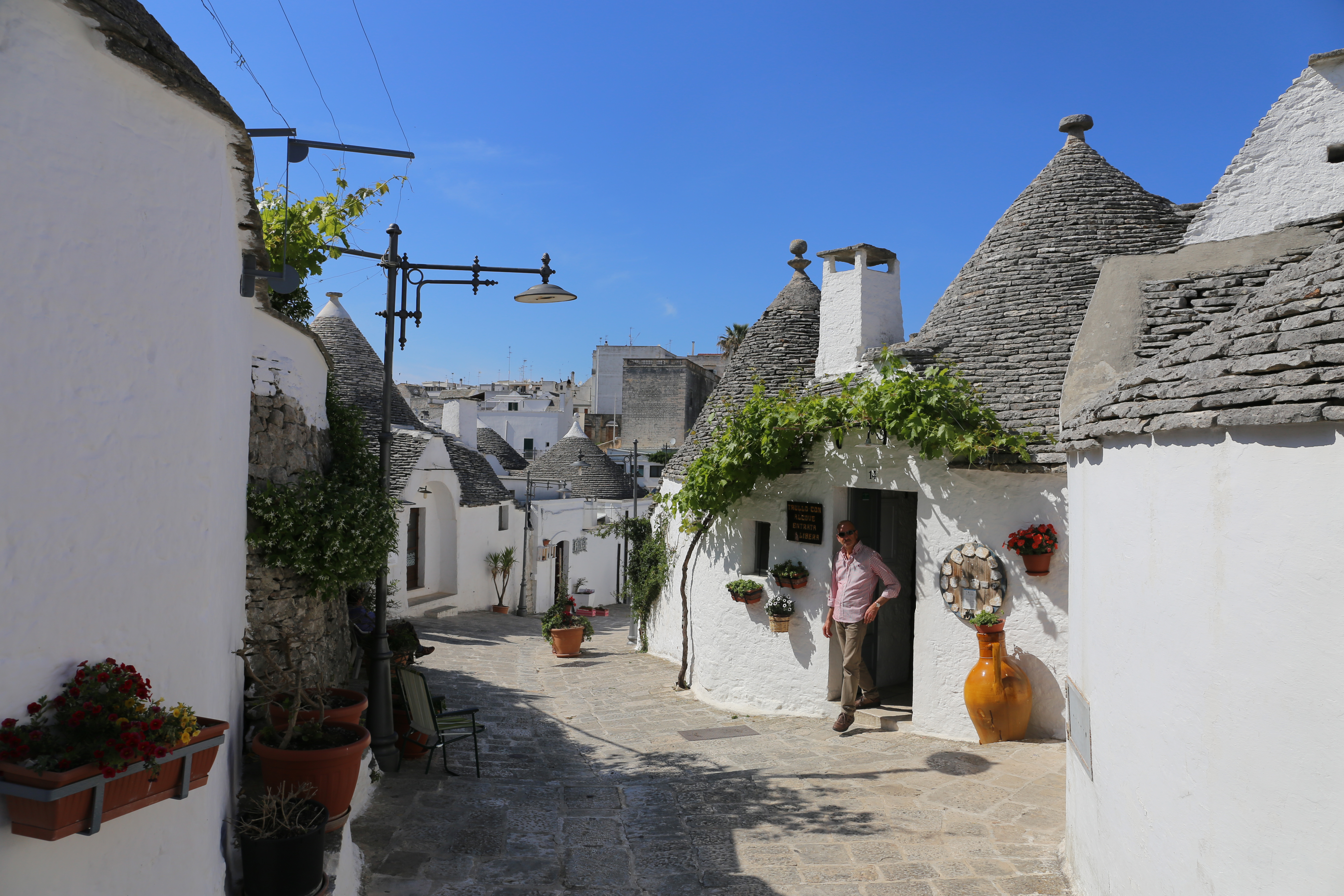 It is also thanks to the photo-genic trulli houses that Alberobello was inscribed as a Unesco World Heritage Site in 1996.

Citalia has a seven-night stay in Alberobello, staying at the Trulli Soave on a B&B basis from £797pp – based on two people sharing. The offer includes return flights from Gatwick and private transfers. See citalia.com.

Stay in a fairytale palace and visit the enchanted forest

SITTING on a hill overlooking Pitlochry in the Scottish Highlands are the fairytale turrets of the Atholl Palace Hotel.

With its soaring spires and crenellated battlements it could have jumped straight from a classic fairytale book. 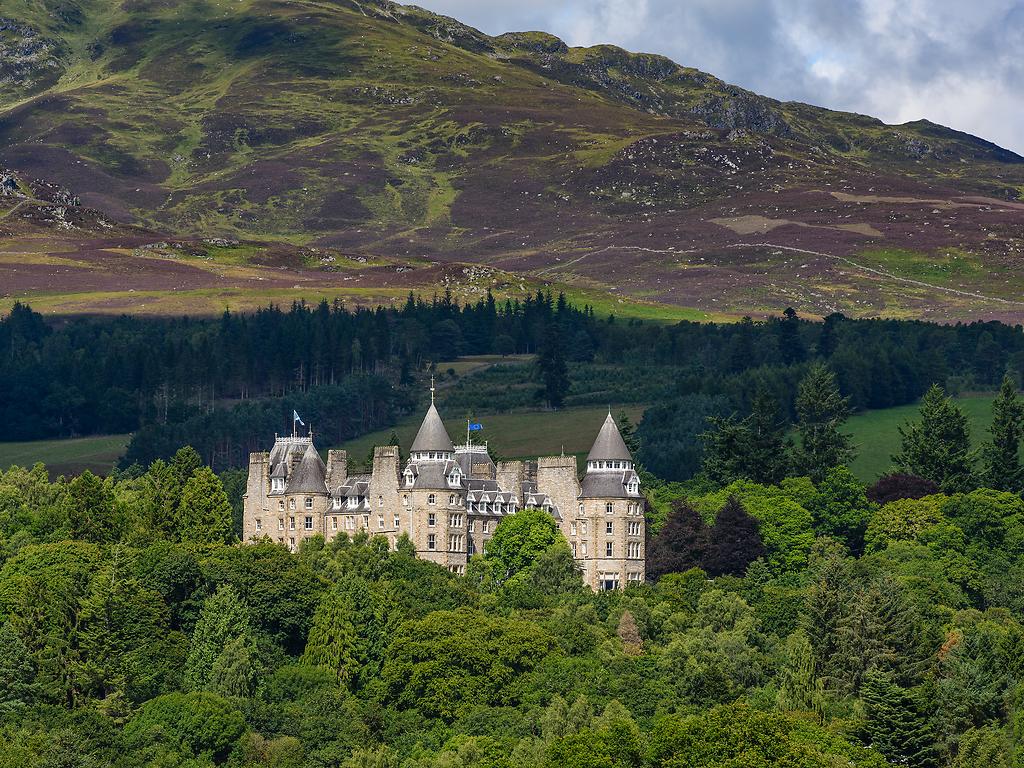 With views of Ben Vrackie, this Scottish baronial hotel is the ideal base for exploring the Enchanted Forest.

Set in Faskally Wood, the Enchanted Forest has been captivating audiences for almost two decades with its light shows. See enchantedforest.org.uk.

Guests can enjoy a magical night out in the woods before coming back to the chandelier-lit lounges with open fires.

A one-night stay at Atholl Palace Hotel is from £214pp with bidroom.com including free breakfast, free cancellation and no prepayment needed.

AN undeniable part of Estonia’s appeal is its fairytale appearance. Exodus Travels’ Baltic tour stops off in the old town of Tallinn on the nothernmost tip of the country by the Baltic Sea.

The best-preserved medieval city in Northern Europe, it is a true fairytale setting with its narrow 13th-century cobbled streets, secret stairways, churches with spires as pointy as a witch’s hat and pastel houses. 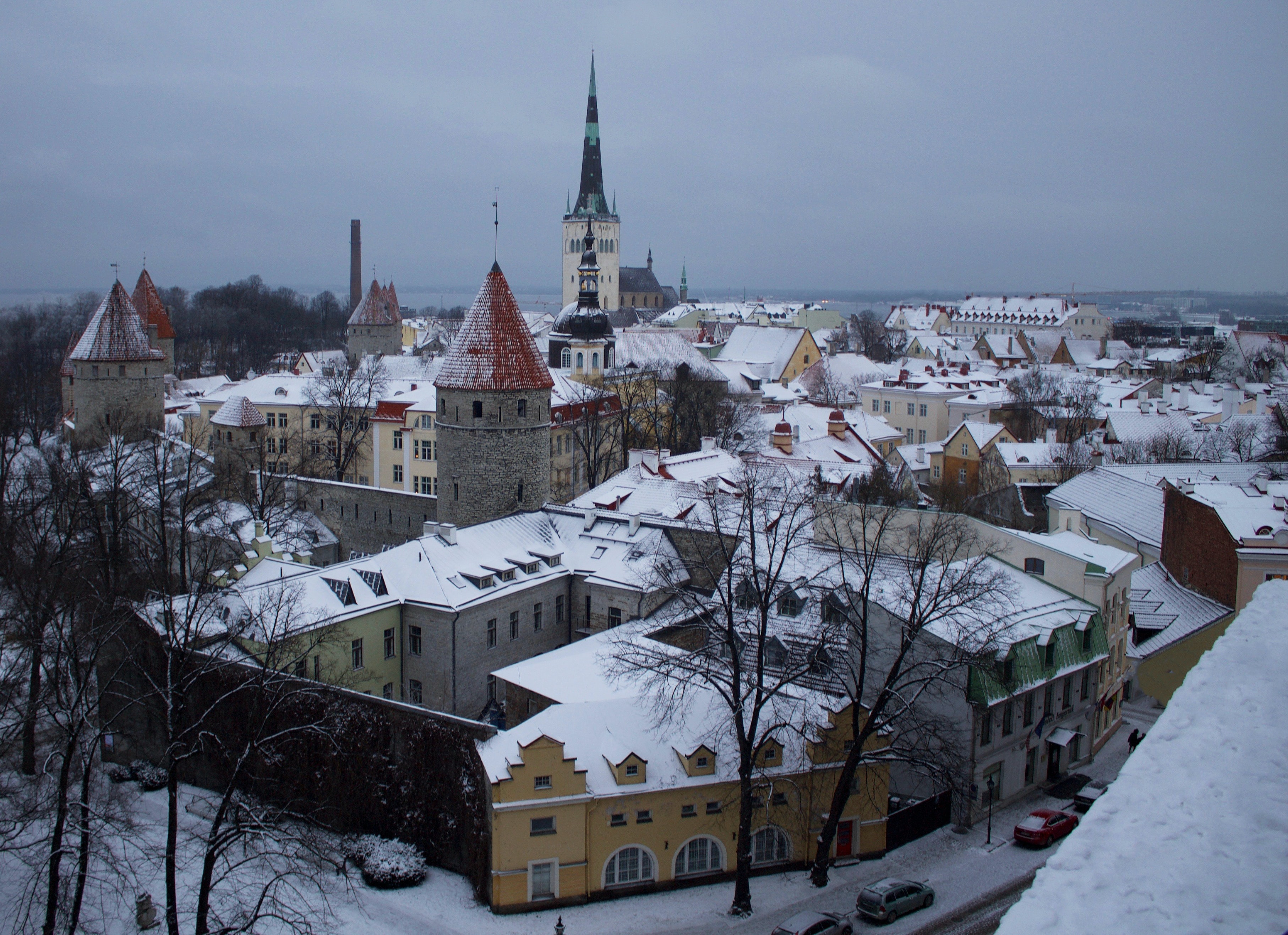 It was named a Unesco world heritage site in 1997.

Grab a coffee at the Cafe Maiasmokk, which has been serving their speciality – marzipan animals decorated with edible paint – since 1864.

Exodus Travels has an 11-night Discover The Baltics tour from £1,599pp including flights from London, accommodation, transport and an itinerary of activities with a tour leader. See exodus.co.uk.

BUILT in the 19th century for King Ludwig II of Bavaria, one of Europe’s most famous and flamboyant royals, the Neuschwanstein Castle inspired Walt Disney to create his Magic Kingdom, where “fairytales come true”.

Also known as the “Fairytale King”, King Ludwig II of Bavaria created this magnificent building as an ode to composer and Ludwig’s close friend Richard Wagner. 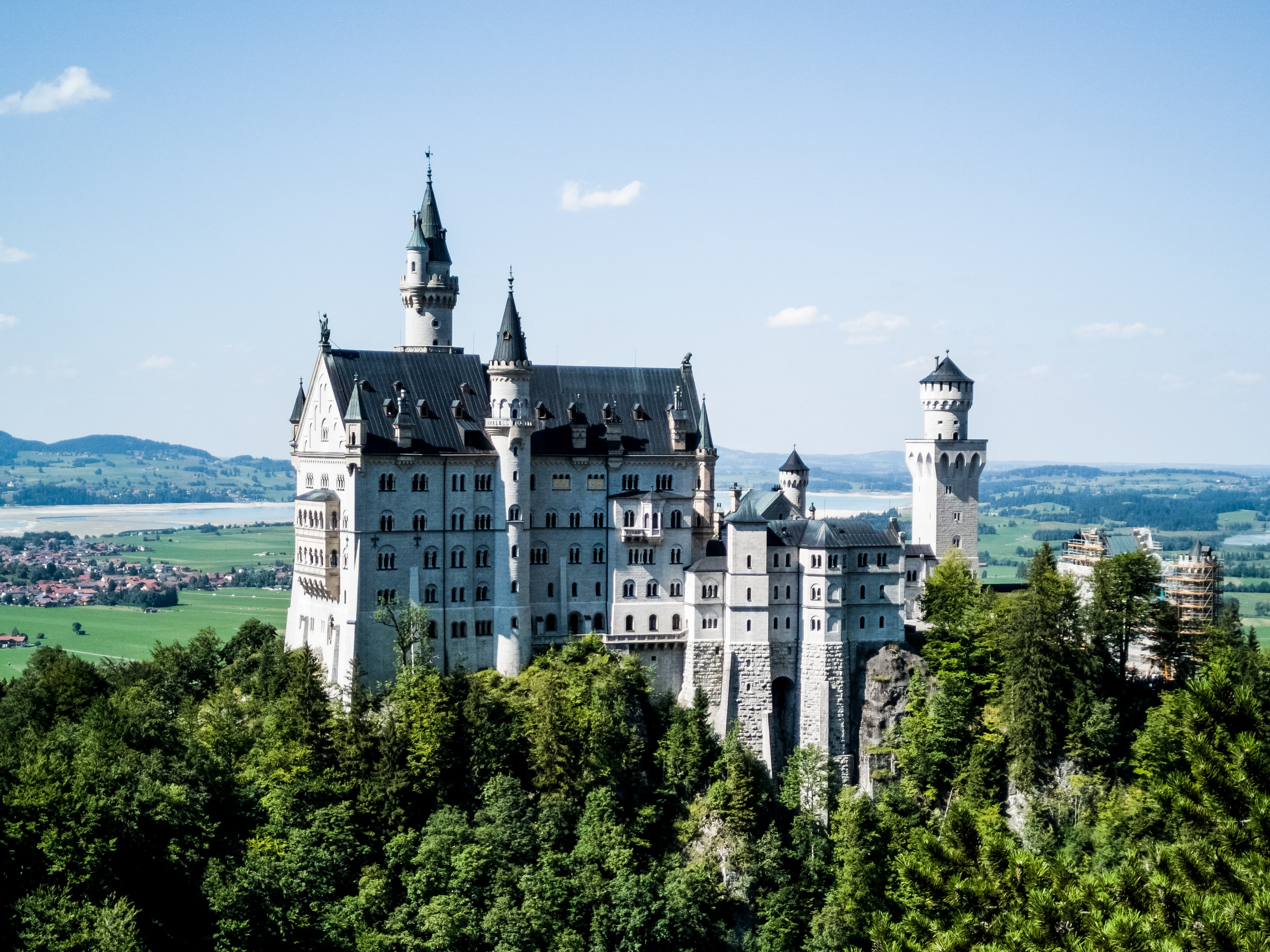 The castle in the Bavarian Alps is perched on a hill overlooking the glorious Hohenschwangau valley.

Headwater offers a seven-night Lakes and Mountains of Bavaria cycling holiday from £1,279pp including flights from London, B&B accommodation, bike hire, route directions and maps, and luggage transfers between hotels.

Based on April 2021 departures. See headwater.com.