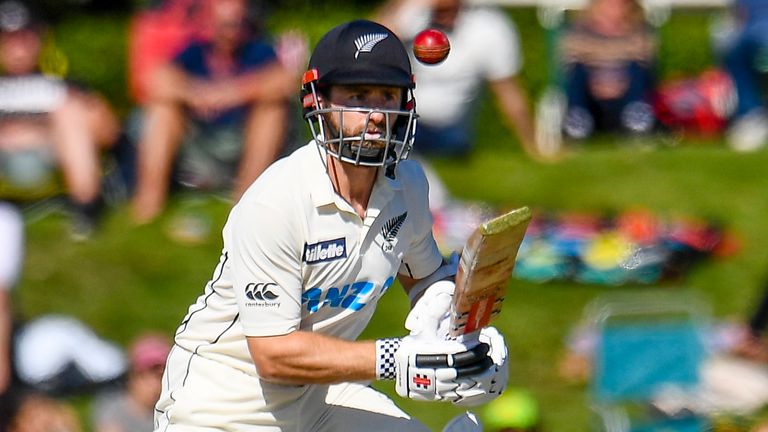 New Zealand’s Kane Williamson says his side harbour ‘no thought’ of revenge for their controversial World Cup final defeat in 2019 as they return to Lord’s to face England again.

Williamson’s 50-over side were denied the trophy by the narrowest of margins two years ago when they tied both the final and Super Over, with England becoming world champions on the boundary countback rule.

The Black Caps skipper will lead a team out again at Lord’s for the first time since that agonising loss when the first in the two-match Test series begins on Wednesday, live on Sky Sports Cricket.

“There’s certainly no thought of that, of owing anybody anything,” said Williamson. “This is a different side and there’s been some time since that day, so the focus is different – it’s the cricket we want to play as a Test side.

“We were both part of a fantastic game of cricket that was largely decided by things outside of both of our teams’ control. There was some fine print and a few other bits and pieces that went on in the game. 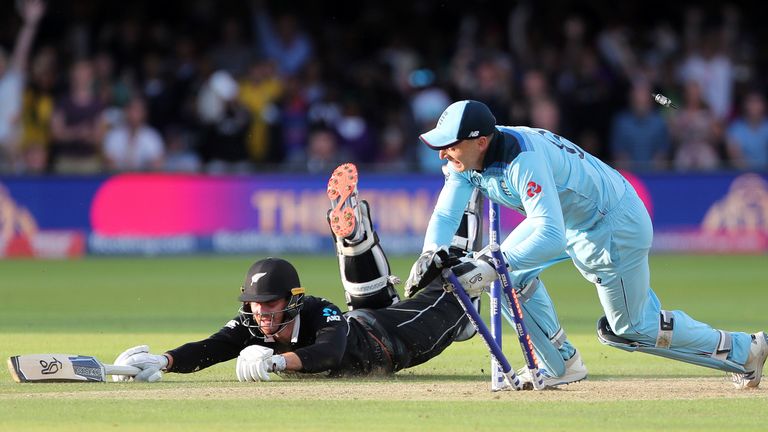 “It was a special game to be part of, even though it was emotional to a certain extent, and a game that’ll be remembered fondly, whether you were on the wrong side or the right side – that’s part and parcel of sport.

“The guys are really excited to be back here, it’s always a pleasure to have the opportunity to play at Lord’s and we know the challenge that lies ahead.

“There’s always room to improve and we’re very realistic about where our focus needs to be and that’s looking forward, not back.”

The Black Caps are yet to finalise their line-up for Lord’s, although left-hander Devon Conway is tipped to make his Test debut after performing well in both white-ball formats during the winter. Seamer Trent Boult, who has yet to arrive in the UK, is likely to miss both matches in the series with a view to acclimatising in time for the World Test Championship final against India at the Ageas Bowl later this month.

“We know how tough it is over here and how clinical England are, certainly in their own conditions,” Williamson added. “The challenge is a fierce one.

“It’s important that we focus on the cricket we want to play, but also try and improve and adjust as quickly as possible.

“Any time you get the opportunity to play here – the home of cricket – it’s a really special thing. For a few guys it’s their first time at Lord’s, they’re really soaking it up and it’ll be great to have crowds back as well.”

Watch the first Test between England and New Zealand, at Lord’s, live on Sky Sports Cricket from 10am on Wednesday.