As hundreds of thousands of Texas residents remain without water, heat and electricity in the aftermath of Winter Storm Uri, Kacey Musgraves devised a stylish way to raise relief funds for the Lone Star State — while simultaneously taking a dig at Sen. Ted Cruz’s decision to flee to Cancun, Mexico, with his family.

The 32-year-old Grammy winner — who grew up in Golden, Texas — announced her intention to sell charity T-shirts printed with “Cruzin’ for a Bruzin’” on Twitter Thursday afternoon, joking, “Link coming soon. Don’t RUN OFF anywhere…”

True to her word, Musgraves shared a shoppable link for the white ringer tee a few hours after, tweeting, “Texas is cold, I can be cold” — a play on the lyrics from her song “Slow Burn.”

Profits from the $29.99 tees, which will be available through Sunday, will directly support Texans in need through a number of charities: Feed The People Dallas, Casa Marianella and the American Red Cross of Central & South Texas.

“No actual bruisings plz,” the star noted on her site. 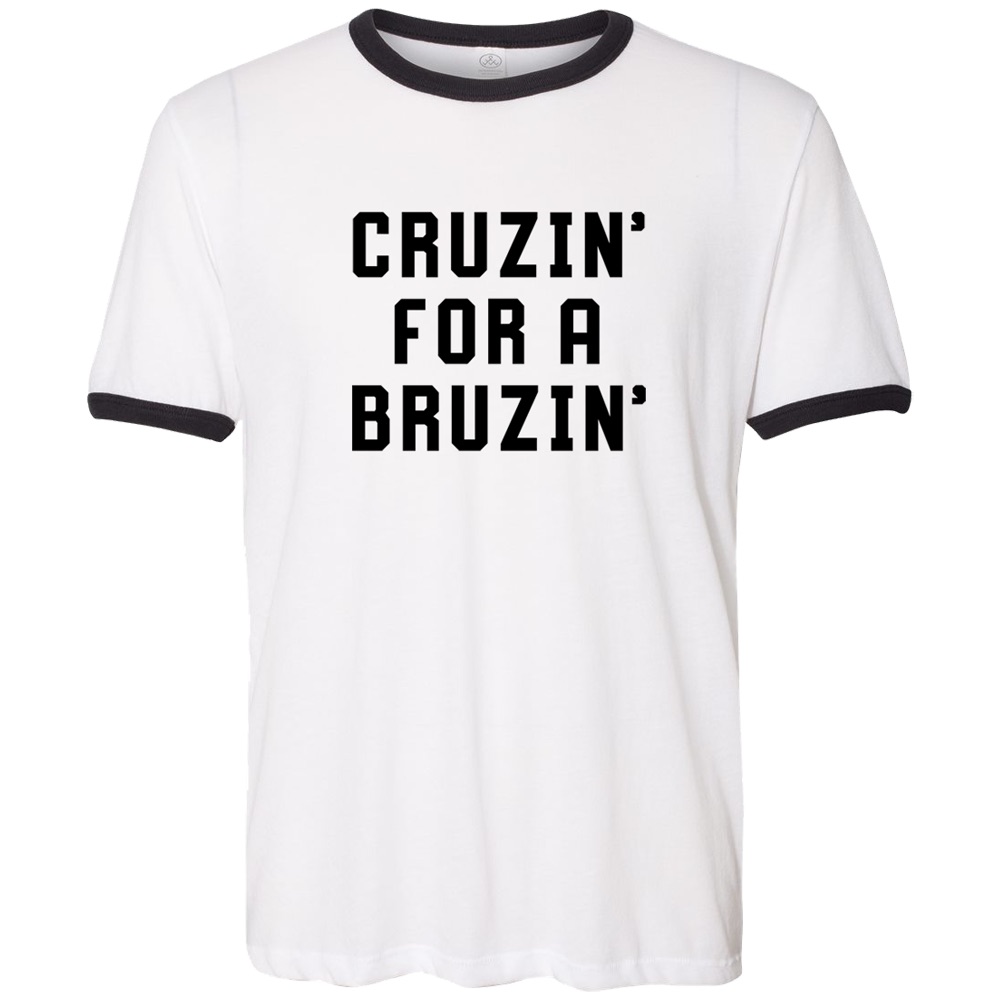 Cruz, 50, is under fire for his decision to fly to Mexico amid his state’s historic winter weather crisis.

After blaming the getaway on his young daughters in a statement, the Republican lawmaker cut his trip short by two days, according to the Dallas Morning News, and returned to Houston Thursday night.

“It was obviously a mistake and in hindsight I wouldn’t have done it,” he told reporters outside the airport, according to the newspaper.