dancing with the stars

Charli D’Amelio: Landon Barker ‘with me every step of the way’ on ‘DWTS’ journey

Jordin Sparks believes her late “Sparkle” co-star Whitney Houston would have been “really proud” to see her on “Dancing With the Stars.”

“I didn’t get to know her for very long, but the time I did spend with her really, really impacted me, and I’ve carried it with me since, obviously,” the singer, 32, told Page Six during a post-show presser Monday night.

“I am still loving and admiring her all these years later. I know she would be really, really proud,” Sparks continued.

Sparks made her “DWTS” debut Monday by performing a cha-cha to one of Houston’s most famous hits, “I Wanna Dance With Somebody (Who Loves Me).”

She and her pro partner, Brandon Armstrong, received a score of 26/40 from judges Len Goodman, Carrie Ann Inaba, Bruno Tonioli and Derek Hough. 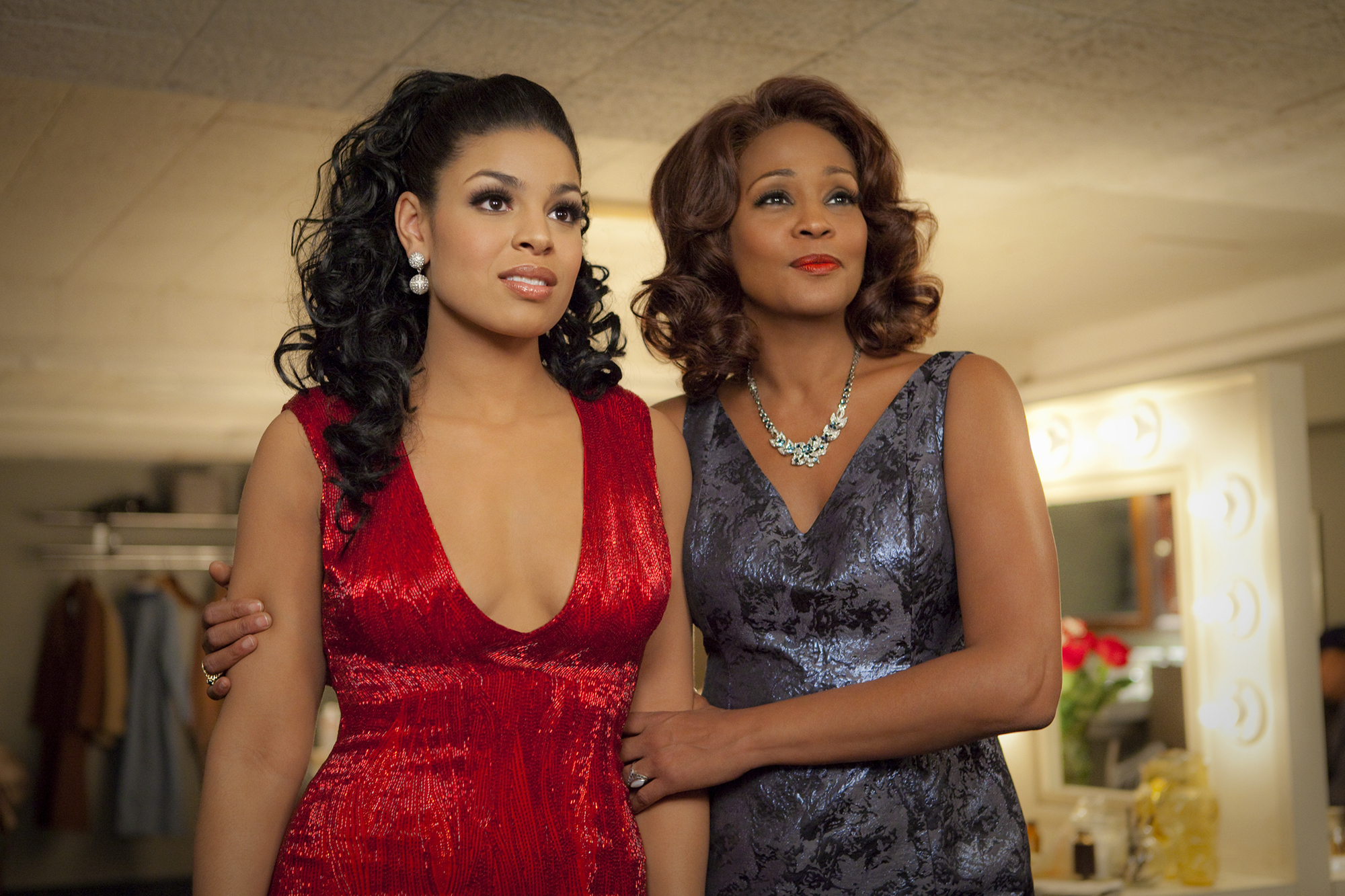 While speaking to Page Six about what it was like paying tribute to Houston, Sparks also shared some of her favorite memories from working alongside the late icon in “Sparkle.” The two filmed the musical movie shortly before Houston’s tragic death in February 2012. 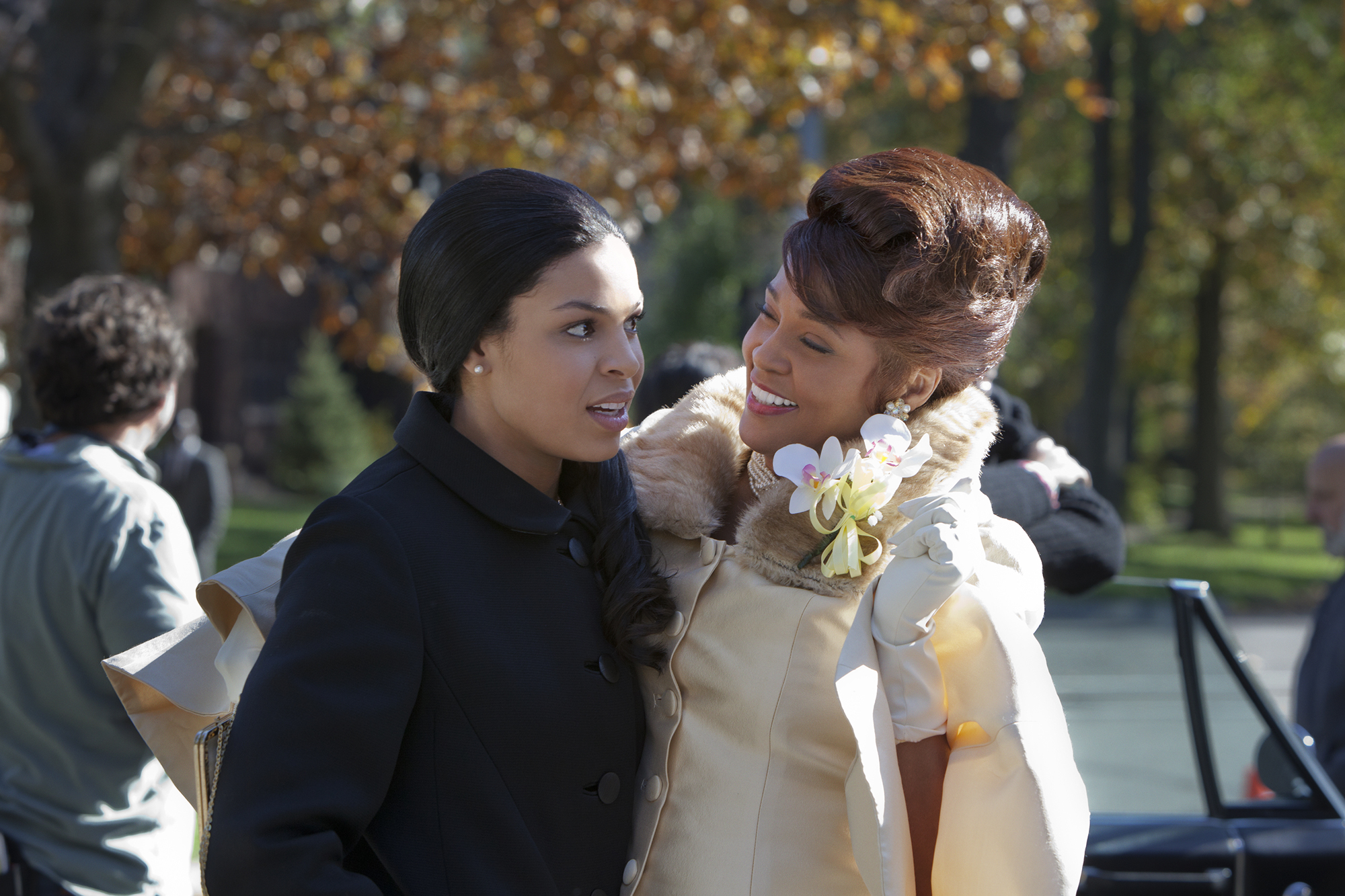 Sparks went on to say that she has “carried” Houston’s advice with her through many of her performances over the years. 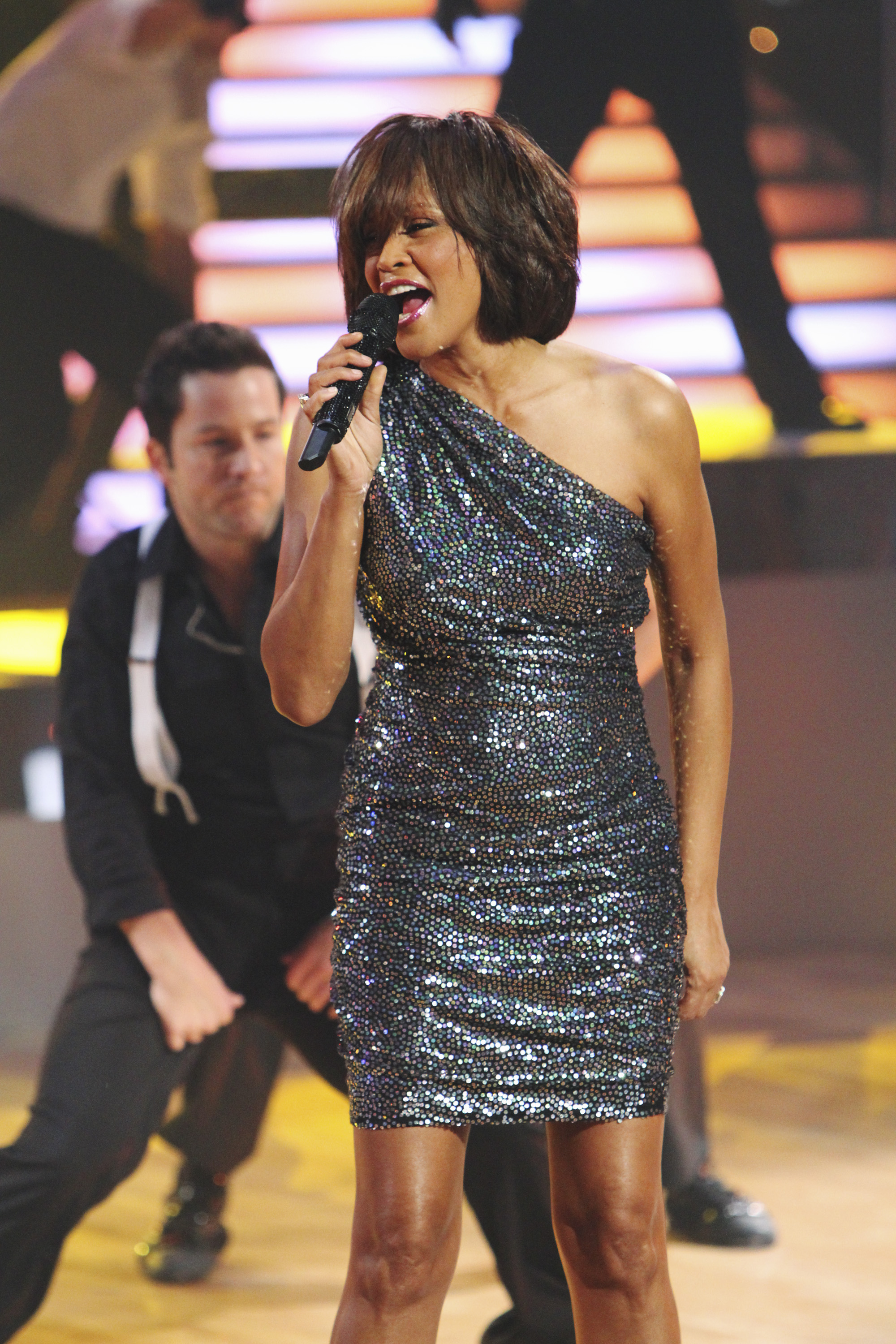 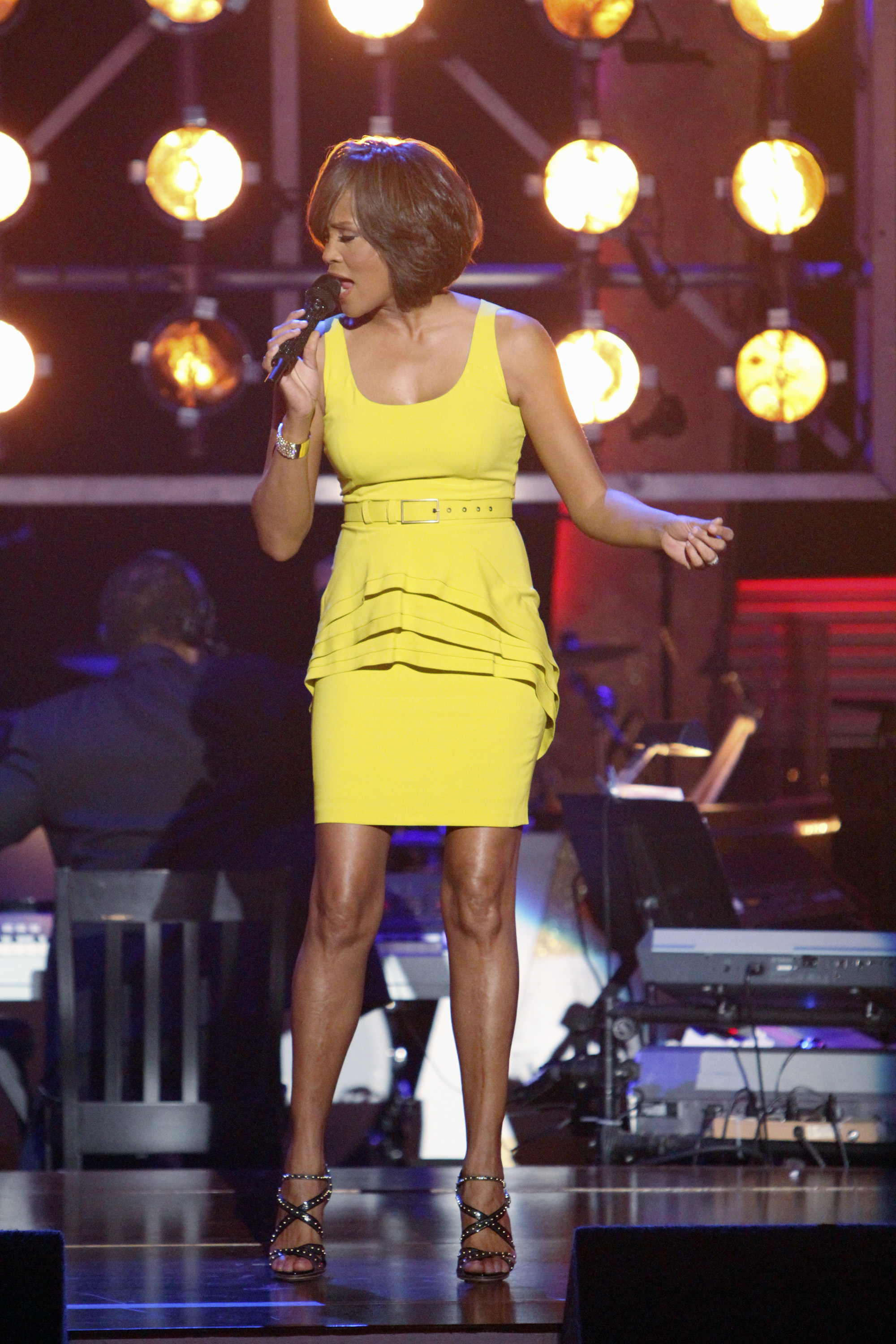