FORMER UFC Light Heavyweight champion Jon Jones shocked fans on Monday when he announced he is vacating his belt.

Hard worker Jones hinted he could walk away from the sport, but stressed he will keep himself in shape as he sets his sights on heavyweight champ Stipe Miocic. 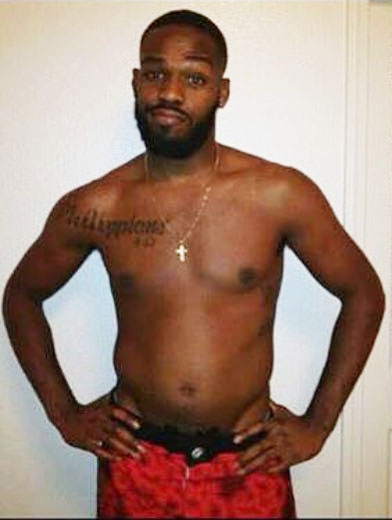 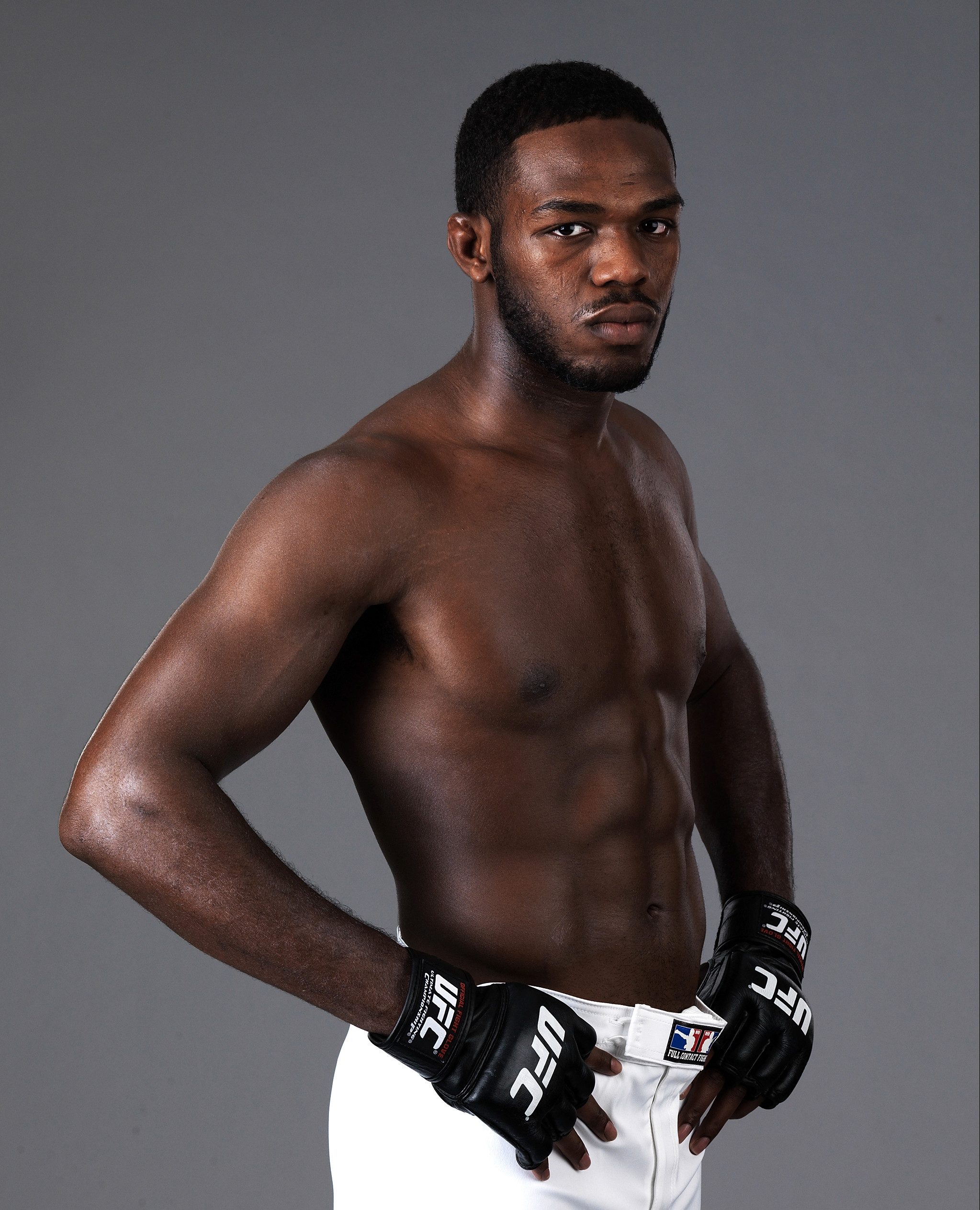 Ever the professional, Jones will stay in impeccable shape, with muscles practically bursting out of his chest.

But it wasn't always this way for the 33-year-old.

Back in 2013, he defeated Chael Sonnen and Alexander Gustafsson at UFC 159 and 165 respectively.

But in between the two fights, Jones allowed himself to pile on the pounds, not taking the sort of care of his body that he does now.

Trainer Brandon Gibson told Bleacher Report: "Jon's been pretty open about this—he wouldn't train at all in the off-season.

"He'd show up to the gym after a couple of months on his couch. Jon used to show up to camp and we'd spend four of the weeks getting into shape.

"That would leave us with just three weeks of fight-specific training. Then we'd be on the road for fight week. We'd be super crunched for time every fight."

Jones has suffered personal trials and tribulations, which included being stripped of his title and replaced at UFC 187 for "violations of the organisation’s [UFC's] Athlete Code of Conduct Policy," following an arrest.

On working harder out of season, Jones said in a 2016 interview with Rolling Stone: "I'm really doing the right things to compete at my best, and it's scary when you give your best, because you are totally putting yourself out there.

"Being a smoker and being a drinker and a party boy, I always used to think, 'If this guy beats my ass, I really know there was a different level I never tapped into.

"He didn't beat me at my best.' Now I really am giving my best, and it leaves you to be vulnerable."

When it comes to being successful, Jones once said: "In order to succeed at anything, you need to be comfortable being uncomfortable."

And that is a good way to sum up his fitness regime.

Jones will typically eat a huge, protein-filled breakfast – starting with five eggs, spinach and turkey, followed by oatmeal and berries. 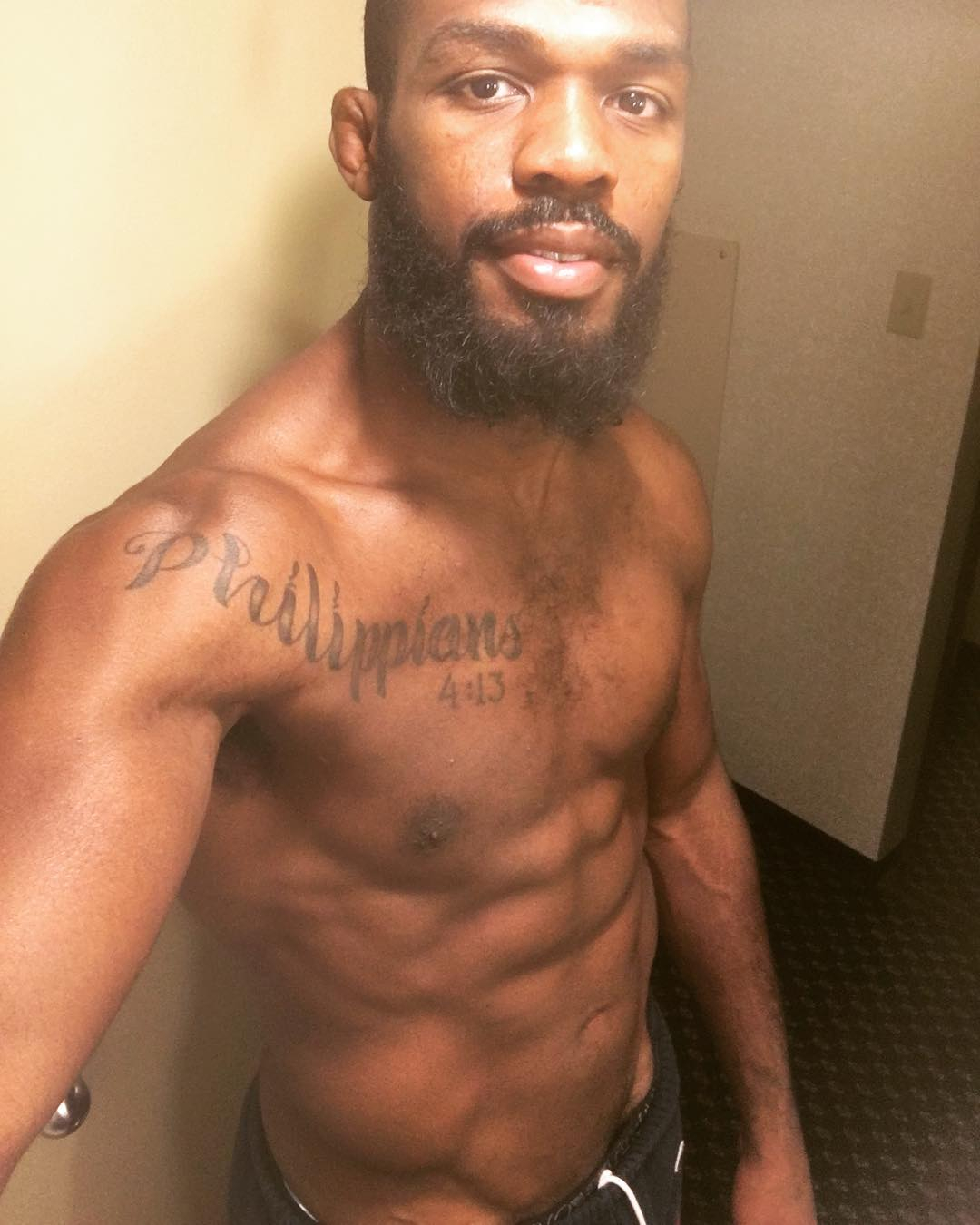 And as per Fitness Clone, Jones said on his brutal diet: "I don’t do any cheating day. I want to show everyone that my success was not temporary."

For his brutal workouts, Jones will typically practise his footwork, as well as his body and head movement – performing a number of different punches with his eyes closed.

He builds muscle with deadlifts and squats – and every workout is concluded with V-ups to look after his core. 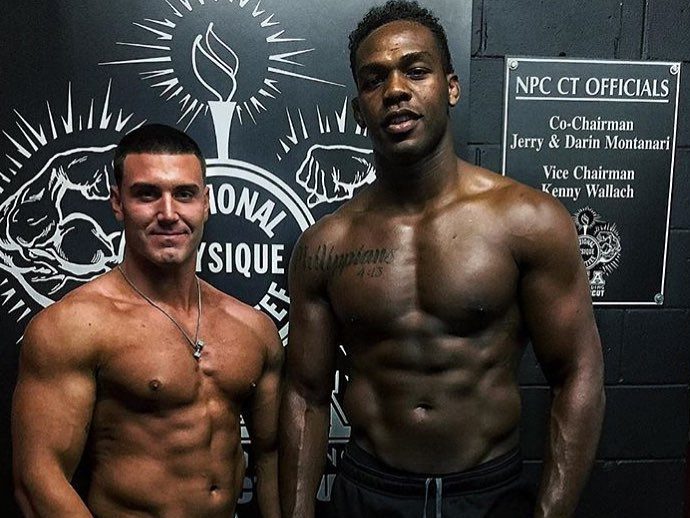