JOHN STONES is in advanced talks with Manchester City over a new five-year contract worth up to £39million.

The England defender has had a stunning season at the Etihad, becoming a key player under Pep Guardiola. 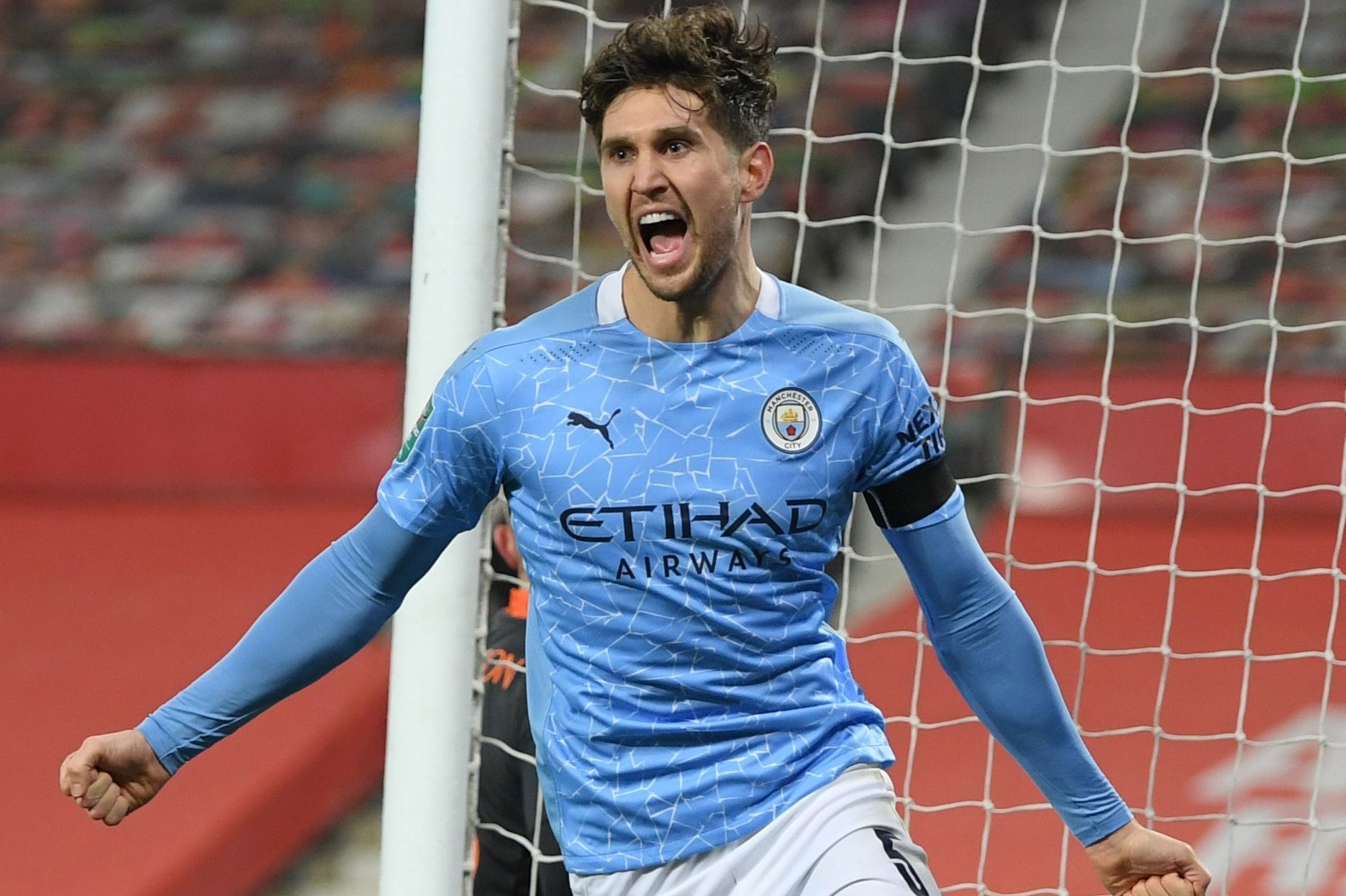 It was understood he was close to being axed last year, but his return to fitness and form have seen him become a regular Man City starter.

And Stones is set to be rewarded with new £150,000-a-week terms, with his contract having just one year left from the summer.

He will also be handed a number of incentives and bonuses for trophies, appearances and clean sheets.

Guardiola wanted the 26-year-old to re-focus on his football before tying him down to another deal.

It comes as Kevin De Bruyne signed up for another four years at the Etihad, worth more than £300,000 a week.

Stones has helped City to an almost certain Premier League title, which can be sealed on Sunday if results go their way.

He missed the Carabao Cup final win over Tottenham on Sunday through suspension, but will be back to face PSG in the Champions League on Wednesday.

And the ex-Everton ace is expected to be named in Gareth Southgate’s England squad for the Euros this summer.

Stones has been desperate to secure his long-term future with City, and has never wanted to leave.

He was one of Guardiola’s first signings when he joining from the Toffees for £50m in 2016 – going on to win two league title.

The former Barnsley centre-back has also lifted three EFL Cups and an FA Cup, but injury issues stuttered his career.

Meanwhile, Sergio Aguero and Fernandinho are set to leave City this summer when their contracts run out