A judge has reportedly ordered an autopsy on the remains of tech entrepreneur John McAfee, who was found dead in a prison cell near Barcelona hours after a Spanish court approved his extradition to the U.S. on charges of evading taxes and failing to file tax returns.

A court spokeswoman for the Catalonia region told the Associated Press on Thursday that a forensic team would need to perform toxicology tests on McAfee's body to determine the cause of death and that results could take "days or weeks." Authorities have said that everything at the scene indicated that the 75-year-old tycoon killed himself.

A court in Martorell, a town northwest of Barcelona with jurisdiction over the prison where McAfee died, is handling the judicial investigation. The spokeswoman wasn't authorized to be identified by name in media reports.

Javier Villalba, a Spanish lawyer representing McAfee told AP on Thursday that the antivirus software executive's death came as a surprise to his wife and other relatives. Villalba added that he would seek to get "to the bottom" of it.

"This has been like pouring cold water on the family and on his defense team," Villalba said. "Nobody expected it, he had not said goodbye."

While Villalba acknowledged he has no evidence of any foul play, he blamed McAfee's death on "the cruelty of the system" for keeping him behind bars for economic and not blood related crimes and refusing to release him on bail.

"We had managed to nullify seven of the 10 counts he was accused of and even so he was still that dangerous person who could be fleeing Spain if he was released?" the lawyer questioned. "He was a world eminence, where could he hide?"

Spain's National Court on Monday ruled that McAfee should be extradited to the U.S. to face charges for evading more than $4 million in the fiscal years 2016 to 2018. The Department of Justice alleged McAfee made over $23 million due to materially false and misleading statements about cryptocurrencies. McAfee was charged in March by the Southern District of New York with fraud and money laundering conspiracy crimes related to two cryptocurrency schemes that netted his team $13 million.

In an extradition hearing held via videolink earlier this month, McAfee argued that the charges against him were politically motivated and said he would spend the rest of his life in prison if he was returned to the U.S.

Villalba said that McAfee had learned about the court ruling shortly after it was announced on Monday. He also said that the legal team had been preparing with him an appeal to avoid being extradited. 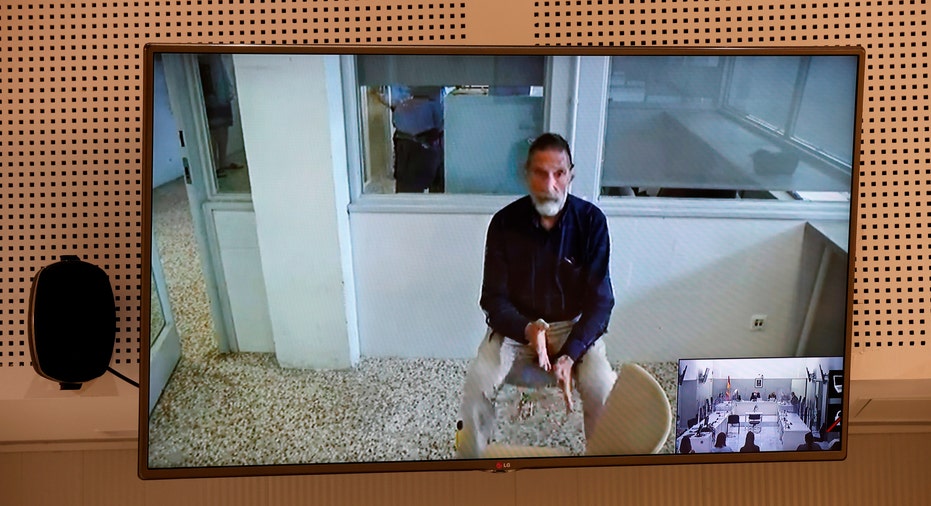 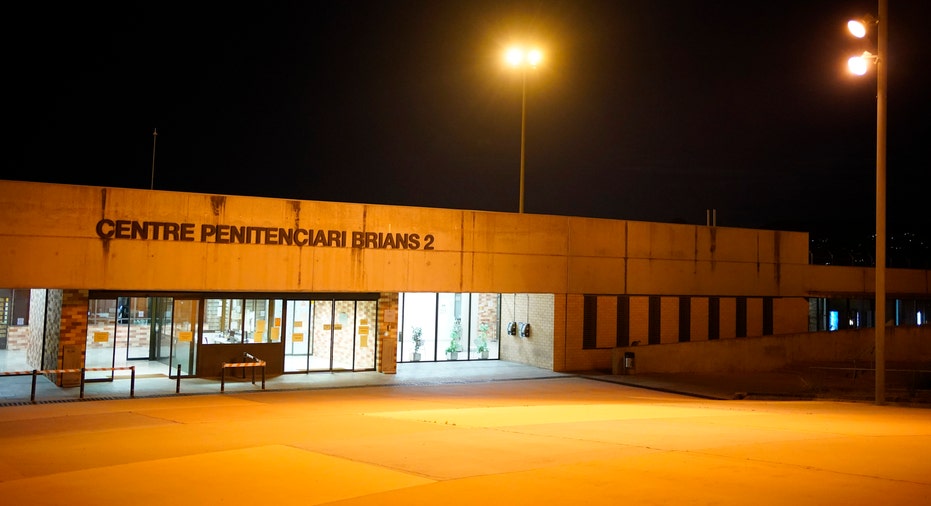 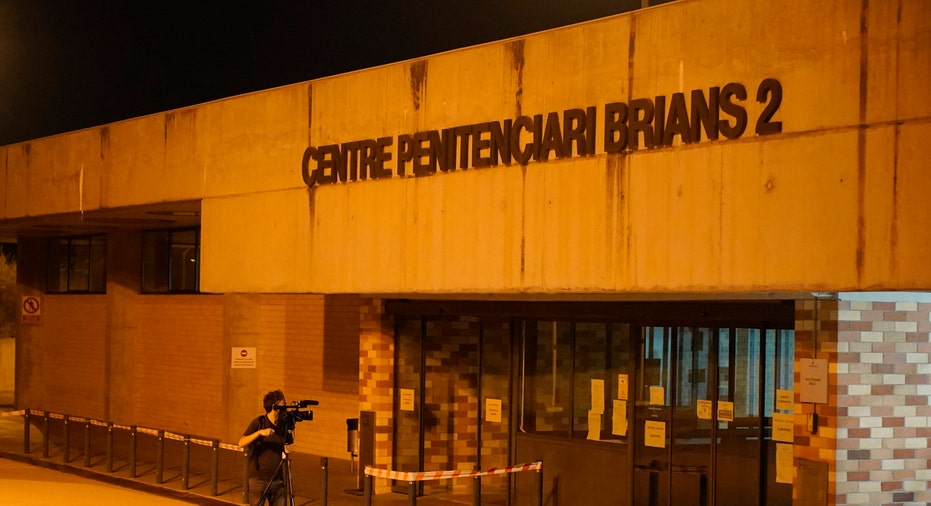 John McAfee, creator of McAfee antivirus software is seen on a screen while testifying via video during an extradition hearing at the National Court in Madrid, Spain, on June 15, 2021. McAfee has been found dead on Wednesday June 24, 2021, in his jail cell near Barcelona in an apparent suicide, hours after a Spanish court approved his extradition to the United States to face tax charges which may have been punishable by decades in prison. Inset photo bottom right is a view of the courtroom. (Chema Moya, Pool photo via AP)

A penitentiary source told AP that McAfee was sharing a cell in the Brians 2 jail where he had been put in preventive detention since he was arrested in October last year on a U.S. warrant, but that at the moment of his death he had been alone.

McAfee was worth over $100 million before the value of his investments plunged during the 2008 financial crisis. After selling his computer security company, he retired to Belize and said in 2011 he uncovered a government plot to kill him. He fled to Guatemala in November 2012 after he was named a person of interest in the death of his neighbor, though he was never charged with a crime.

McAfee returned to the U.S. after a lengthy legal battle and lived in Tennessee until 2019 when he said he was fleeing from the U.S. government. He said taxes were illegal and that he hadn't paid his taxes in eight years.

"In a democracy, power is given not taken," McAfee said in his last tweet on June 18. "But it is still power. Love, compassion, caring have no use for it. But it is fuel for greed, hostility,  jealousy… All power corrupts. Take care which powers you allow a democracy to wield."

The Associated Press and Fox Business' Jonathan Garber contributed to this report.