JOE HART has agreed a season-long loan move to Serie A side Torino.

The axed Manchester City keeper, 29, left the England squad last night and will jet out to Italy for a medical before completing the deal. 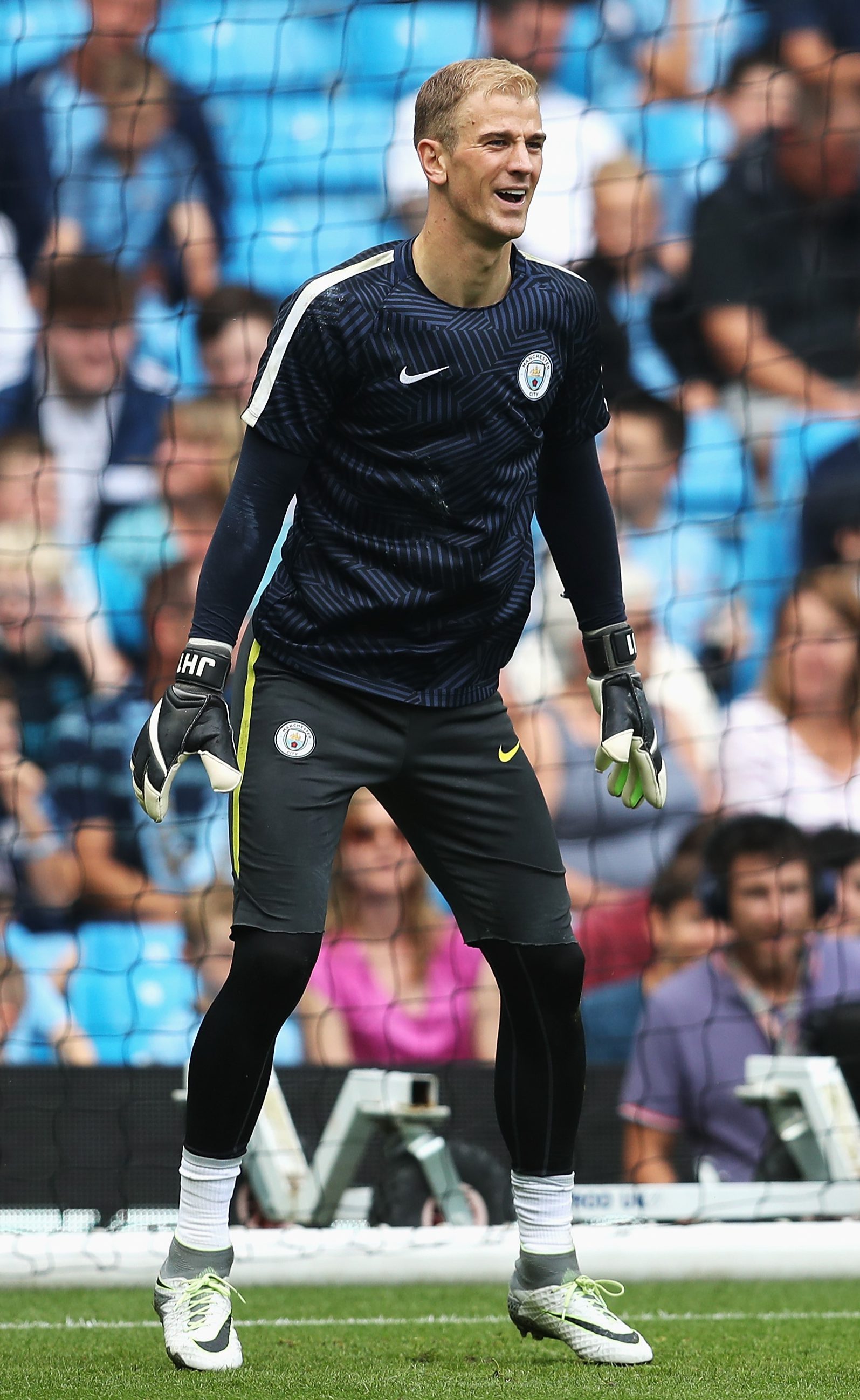 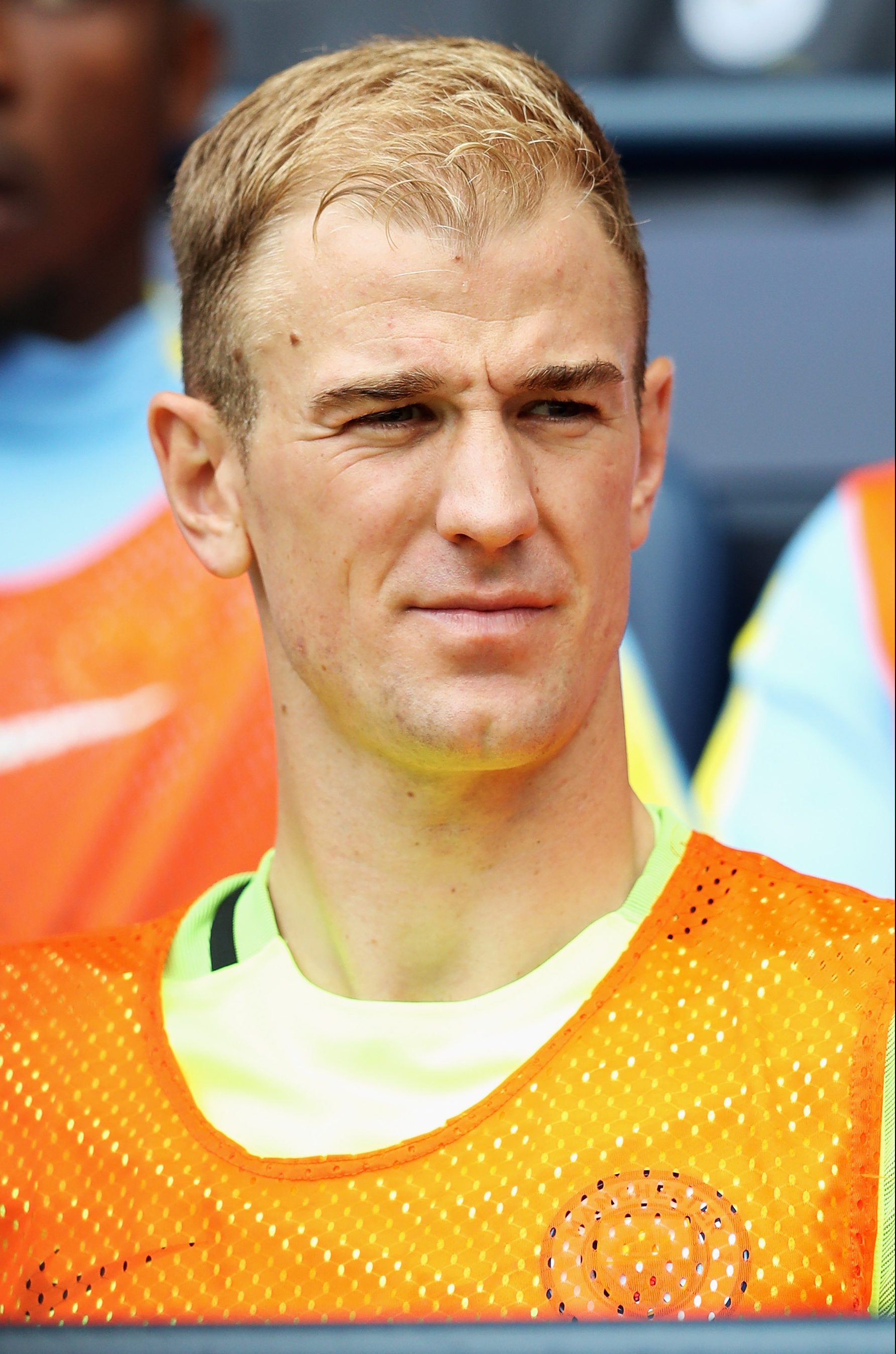 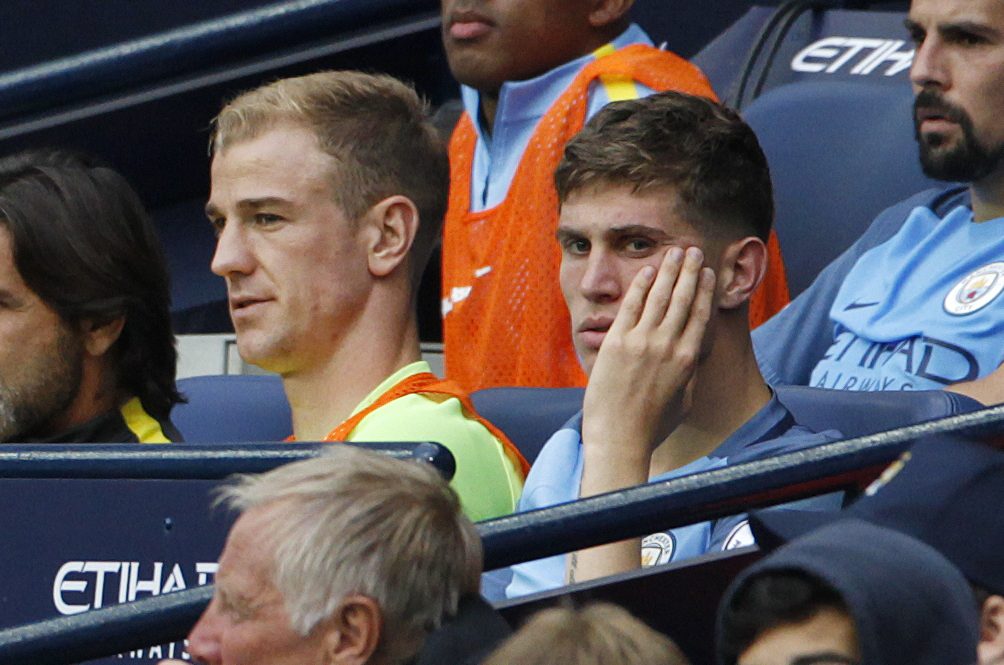 “He has said yes to the club and now Manchester City have given the OK. It’s all true, it’s certain.”

Hart was dropped by new boss Pep Guardiola who has started Willy Caballero in all three Premier League games so far this season and just signed Claudio Bravo from Barcelona for £17million.

City and Torino held talks yesterday over the season-long loan deal with the Etihad club ready to pay some of Hart’s £120,000-a-week wages.

Sunderland were also interested but Hart was keen on making the switch to Serie A. 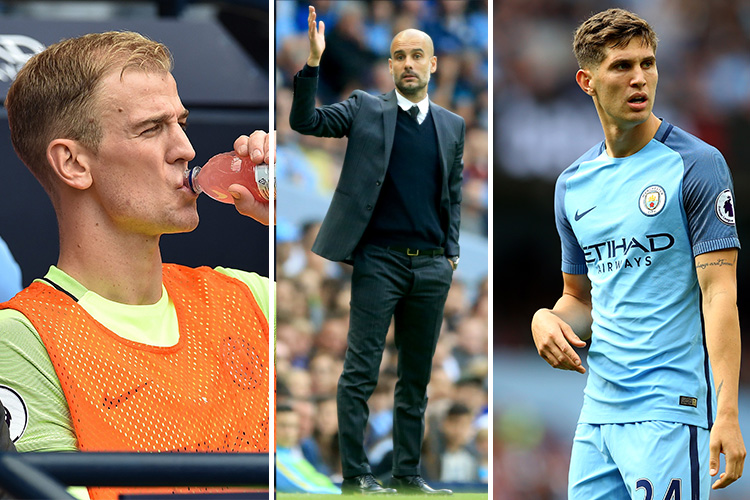 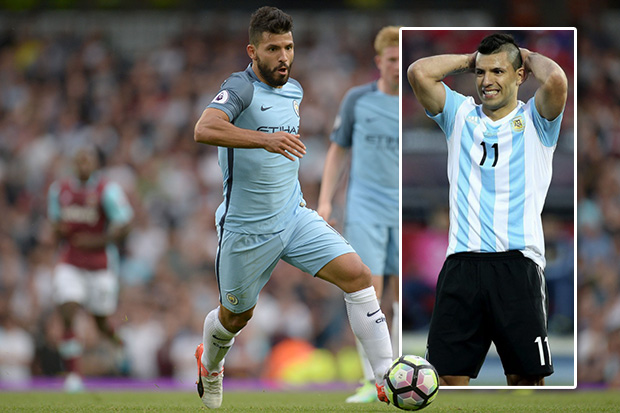 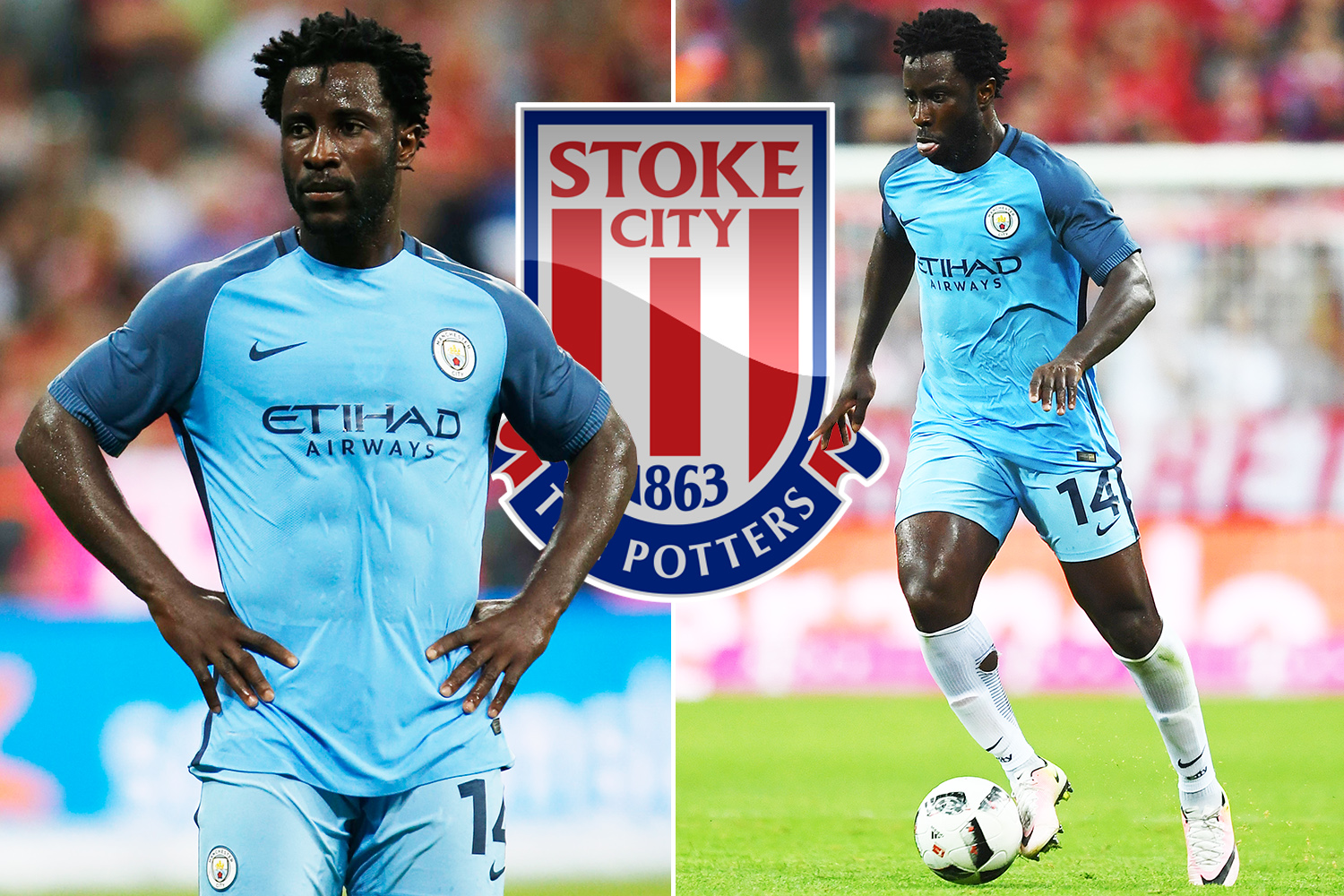 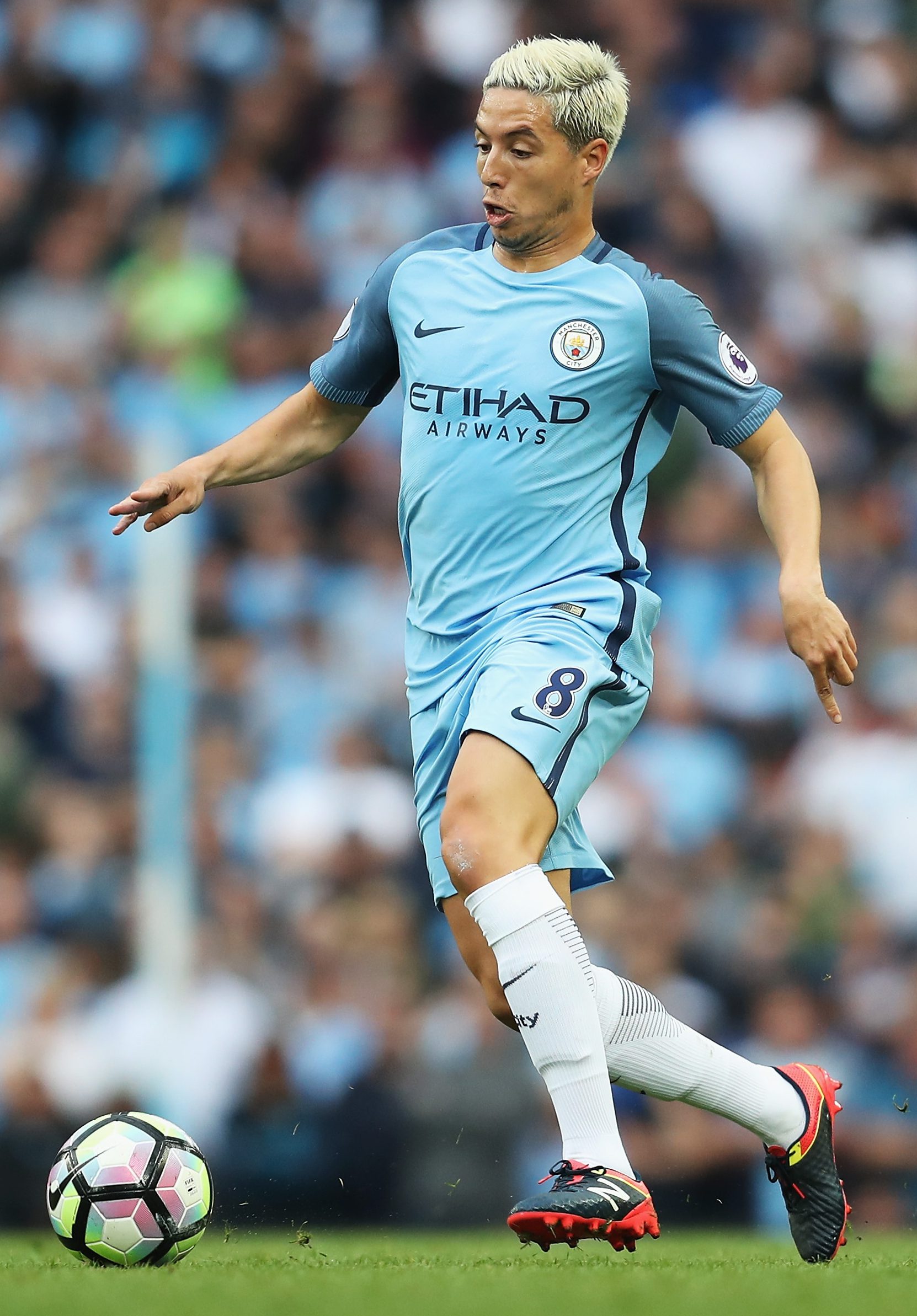 Come and get Sam

Torino sporting director Gianluca Petrachi had said: “The goalkeeper is an idea we wanted to follow.

“If it’s Hart then good, otherwise we will certainly be doing something on the market for that role.”

Hart was on the bench for City’s 3-1 win over West Ham on Sunday and was desperate to ensure his career does not stall.

He accepted he would be No 3 keeper for City — behind new-boy Bravo and Caballero in Guardiola’s pecking order. 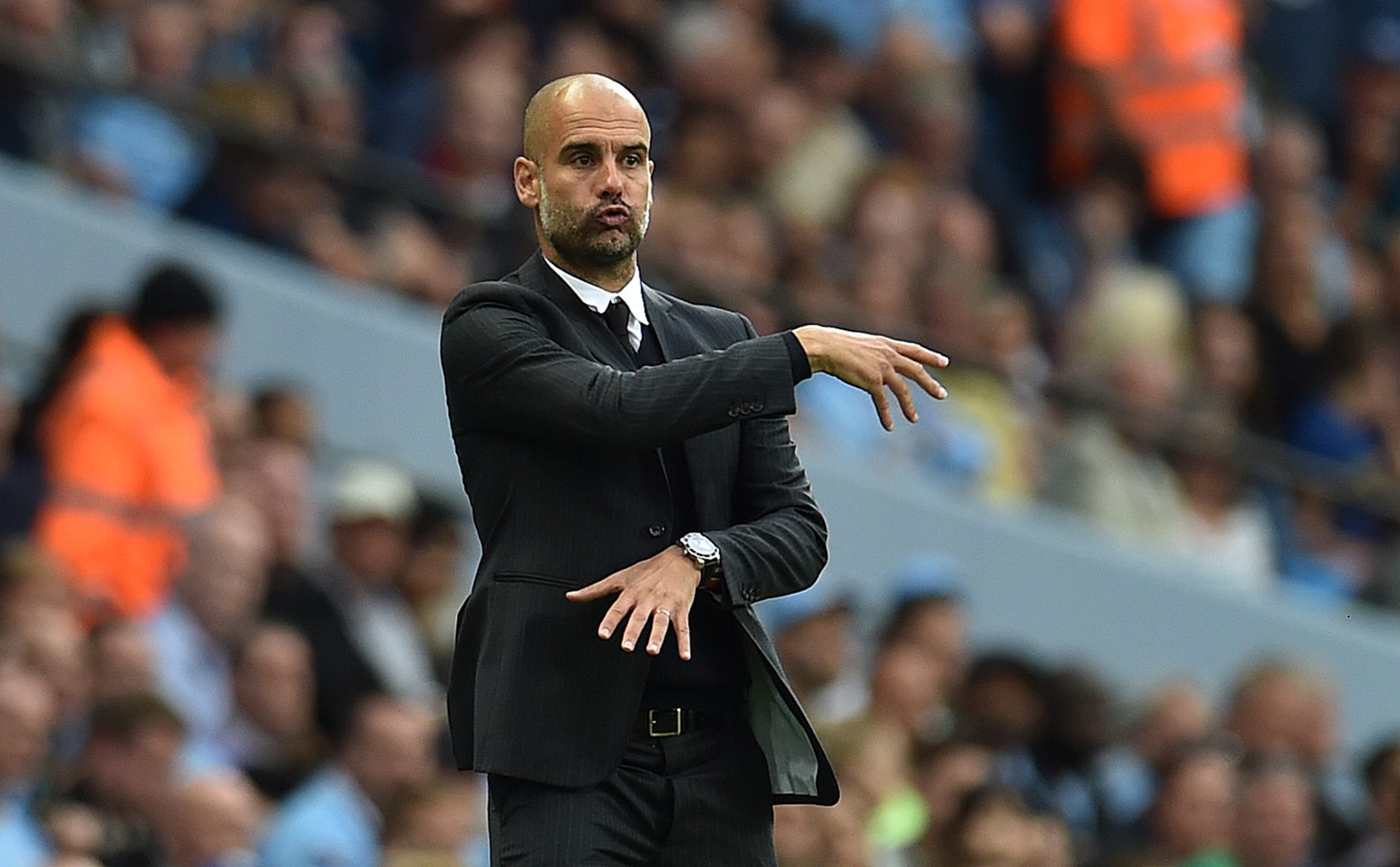 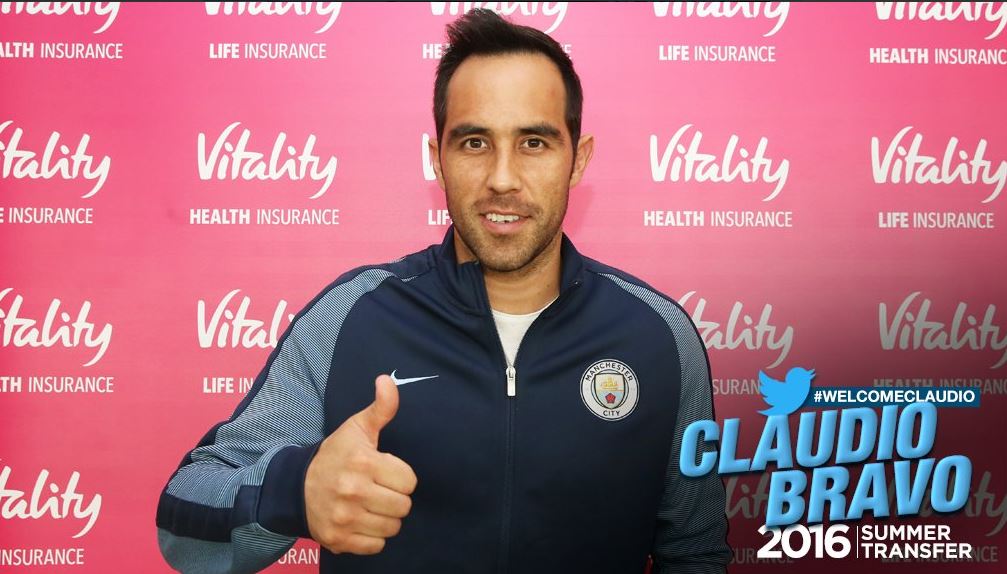 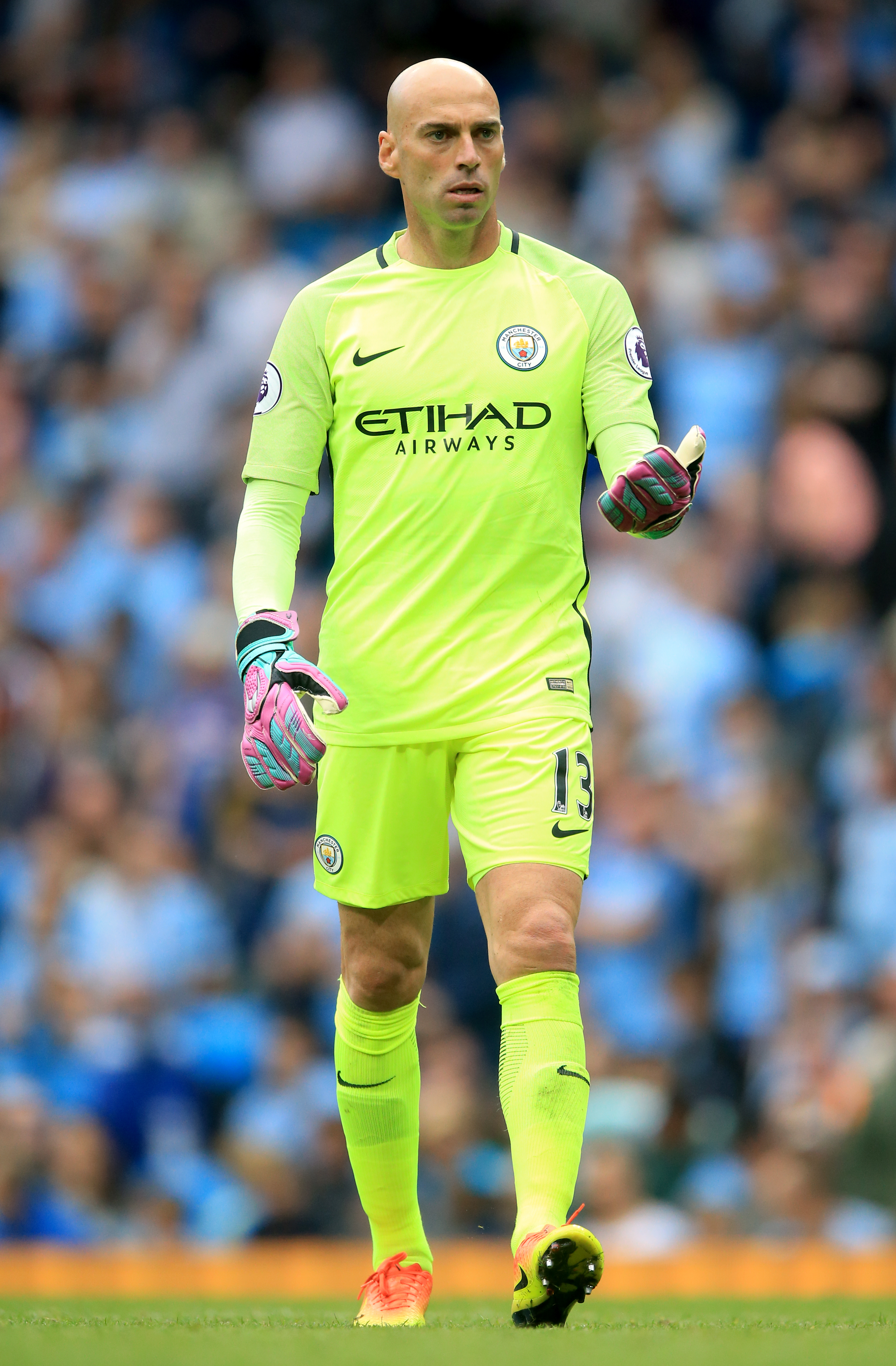 But the former Shrewsbury apprentice wants to protect his status as England’s No 1.

He was named in Sam Allardyce’s first squad for the World Cup qualifier in Slovakia on Sunday.

But new boss Allardyce has warned the two-time Premier League winner he must play on a weekly basis to be considered in the long term.

Torino are seventh in Serie A, after finishing 12th last season.