THE Jockey Club expect the extended ban on racegoers will cost them north of £75 million.

PM Boris Johnson announced a number of new Covid-19 related restrictions on Tuesday and called a halt to the pilot events for returning spectators to elite sport. 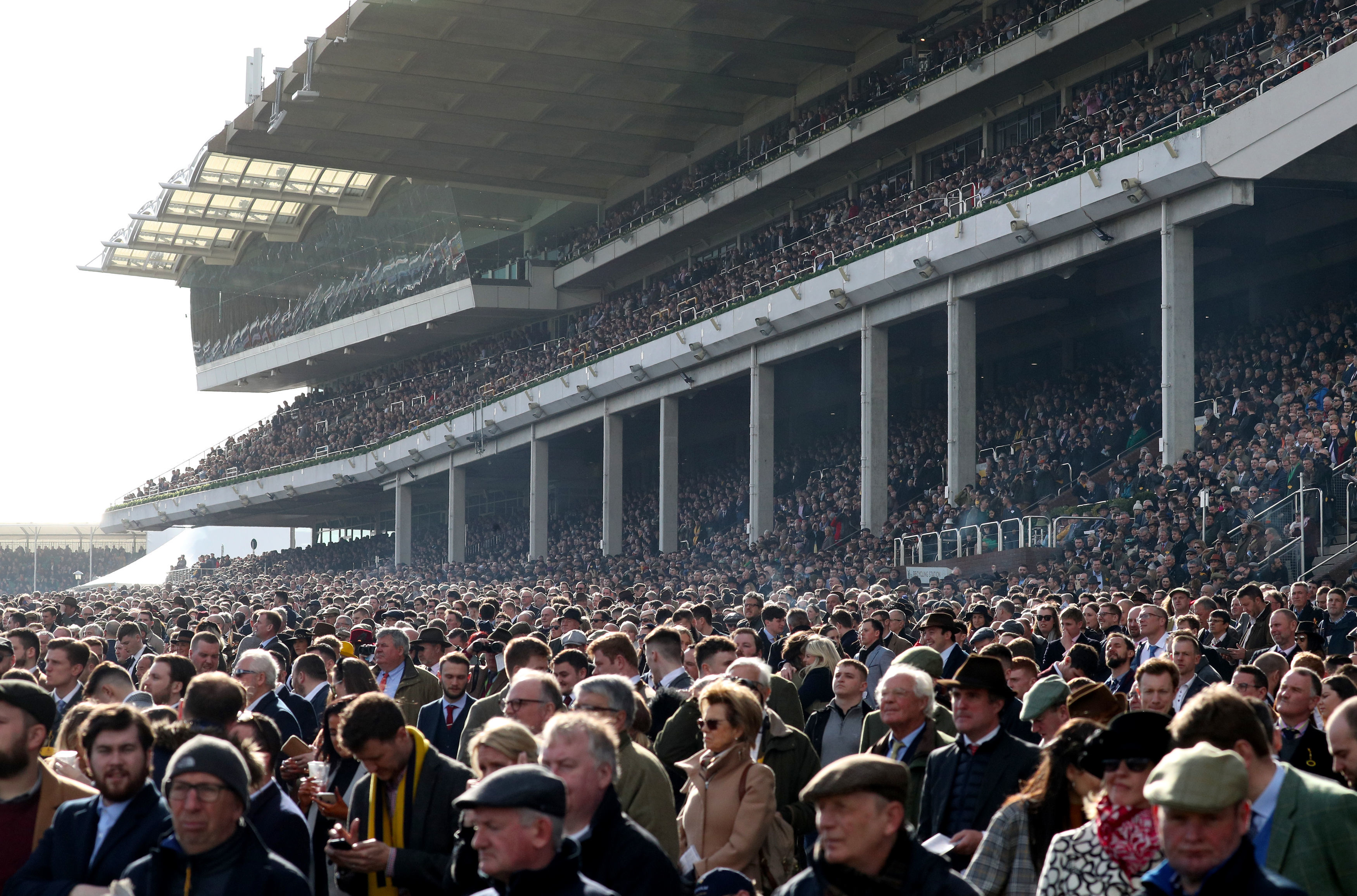 He warned the new constraints could be in place for up to SIX months, which could have huge ramifications for the racing industry.

It raises the prospect of the Cheltenham Festival, one of 15 tracks run by the Jockey Club, being held behind closed doors in March.

Jockey Club chief Nevin Truesdale is seeking further further information from the Government as to how long restrictions may be in place and what support could be offered in the meantime.

Truesdale said: "Organisations in the sport and events sector are facing significant financial challenges after six months with no spectators or visitors to their venues.

"Previously we had estimated that revenues at Jockey Club Racecourses would be down this year by around £75 million out of an annual turnover that is normally circa £200 million, but that figure is being revised upwards on the basis we won't have any level of spectators back from October 1.

"We need to discuss more details of this with Government – both in terms of the potential period we are looking at and the direct support for the industry that is now needed – but also making the case that restaurants and hospitality sales for example should be treated in the same way as the high street would make a real difference.

"In the meantime we will continue to race behind closed doors, as the teams have done a great job doing safely since racing resumed on June 1."

Ascot has almost completed its Flat season entirely behind closed doors, with only three race days left on the level in 2020.

The track staged the Royal meeting without spectators in June – and its other headline fixture and seasonal finale, British Champions Day, will also have to go ahead without racegoers on October 17.

Ascot's director of racing and communications Nick Smith said: "Unfortunately we will not be able to welcome crowds on race days at this time in line with Government policy.

"In the short term, we will be refunding or offering rollovers to all who have booked for our October race days, including QIPCO British Champions Day.

"Champions Day entries were very strong, and the ante-post markets reflect that a high-class renewal is on the cards, so we are focussing on that.

"International interest is high – and like Royal Ascot, there will be Worldpool betting through the Hong Kong Jockey Club."