Where does the time go? Jessica Alba teared up over her eldest daughter Honor’s height.

“The moment you realize your No. 1 baby is taller than you,” the actress, 39, captioned a Wednesday, September 9, Instagram slideshow of herself hugging the 12-year-old before standing back-to-back. 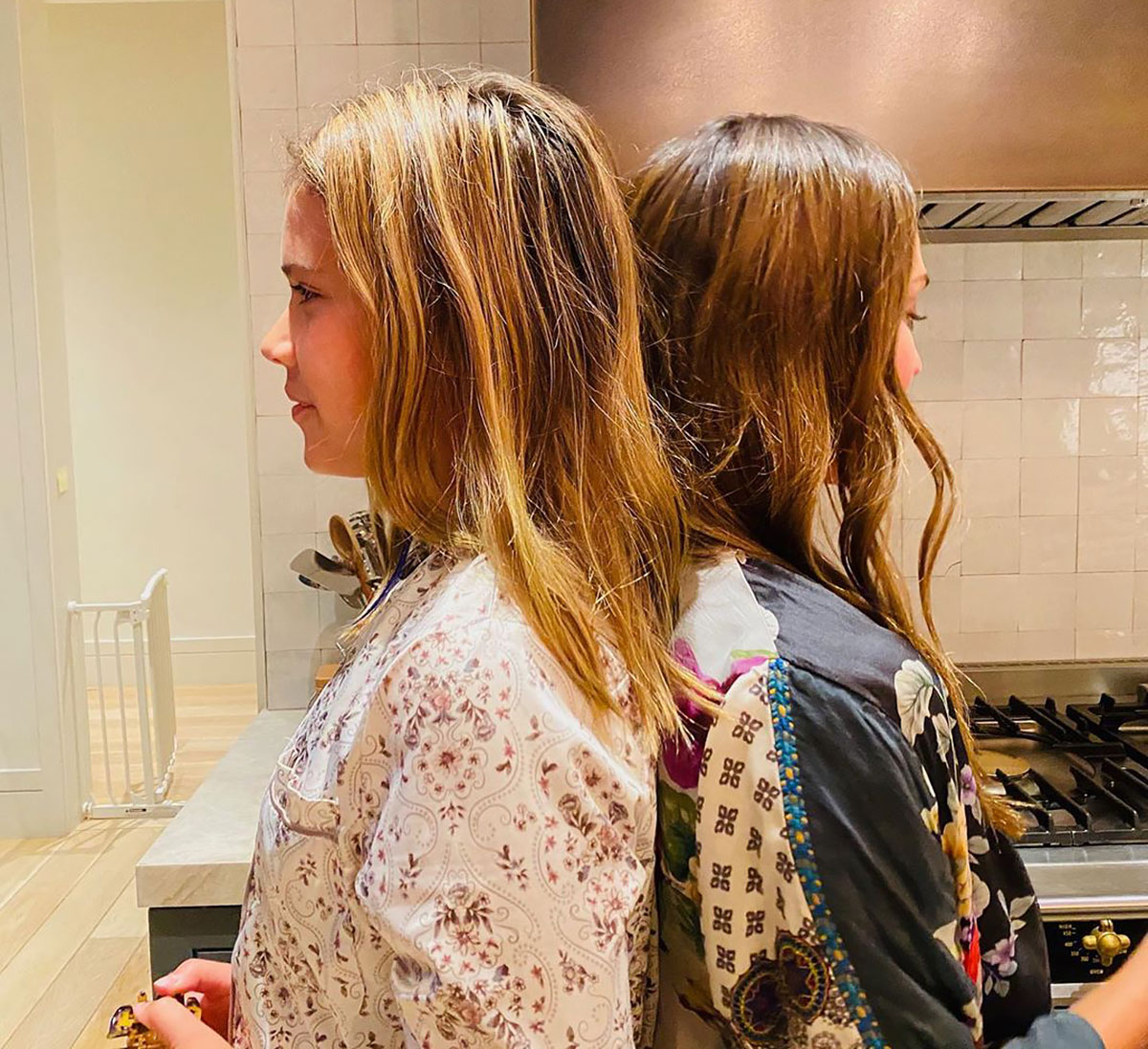 The California native gave birth to her and Cash Warren’s first child in 2008, and the couple went on to welcome daughter Haven, 9, and son Hayes, 2, in 2011 and 2017, respectively. 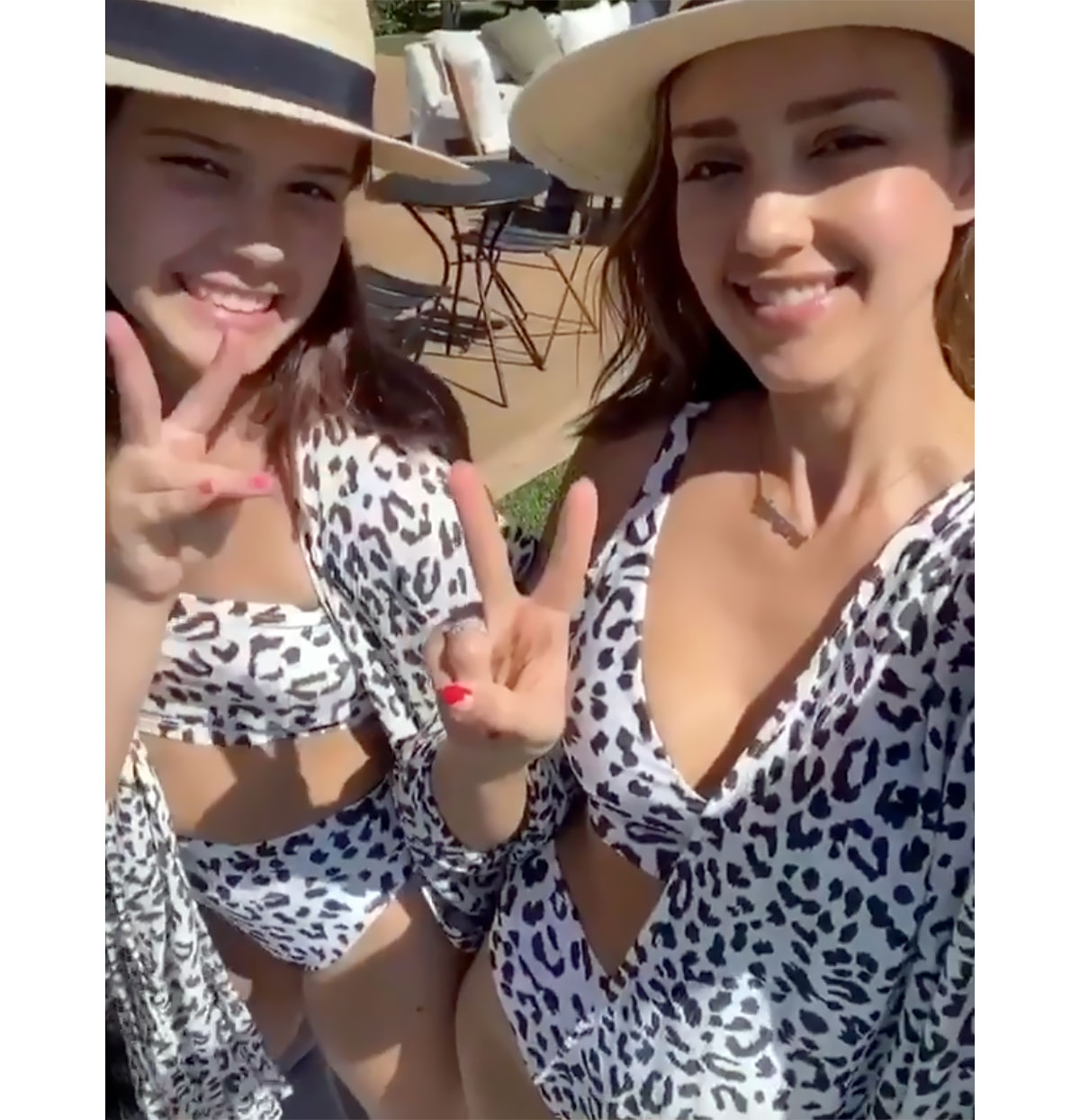 The L.A.’s Finest star thinks her son is the “cutest” of their three kids, she told Jimmy Fallon in May 2019. “It’s crazy,” she said during the Tonight Show Starring Jimmy Fallon appearance at the time. “That’s just him. That’s just his personality. Of course, I have to use him for the Honest Company — he’s modeling our diapers as I should.”

Haven has been just as obsessed with Hayes as Alba, the Honest Life author went on to tell the host, 45, explaining, “Honor is not as good with Hayes as Haven. [Haven] literally has an American Girl doll on one hip and Hayes on the other hip. She basically was complaining of sciatic pain [and] it’s because she holds this heavy baby. He’s, like, half her size.”

Although the Honest Company creator wished her baby boy was “into” her, he’s a daddy’s boy.

“He loves Cash,” Alba revealed. “It doesn’t even make sense. Cash will walk in the other side of the house [and Hayes] will just hear the door open and he’ll just be like, ‘Dada!’ from his high chair. Like, ‘Please get me out of this chair [away] from all these women.’”

In order to be a “better mother” to her kids, the entrepreneur has gone to therapy with her eldest daughter.

“I didn’t grow up in an environment where you talked about this stuff, and it was just like shut it down and keep it moving, so I find a lot of inspiration just in talking to my kids,” she explained during a June 2019 event. “[I] communicate better with her [now].”