Jenna Dewan is backtracking on her comments about Channing Tatum’s absence following the birth of their daughter, Everly.

The actress issued a statement on social media Tuesday after her comments about Tatum not being “available” after Everly was born went viral.

“It’s unfortunate that countless media outlets have taken an important conversation on a woman’s experience with postpartum issues and pulled quotes to make it appear that I was slamming my daughters’s [sic] father, something I would never do,” Dewan wrote.

Dewan, 40, said both she and the “Magic Mike” star — who have been divorced since 2019 — “faced challenges at the time” because they were “working parents.”

“Anyone who actually listens to the interview, something I encourage everyone to do, will clearly see that my words have been distorted for clicks and to push false, salacious gossip with no regard for the actual people involved, or the message intended,” she ended her missive.

The dancer-turned-actress, who also has a son named Callum with current husband Steve Kazee, shared on Monday’s episode of Dear Media’s podcast “Dear Gabby” that balancing work and raising her daughter was “really hard” because of long hours on set. 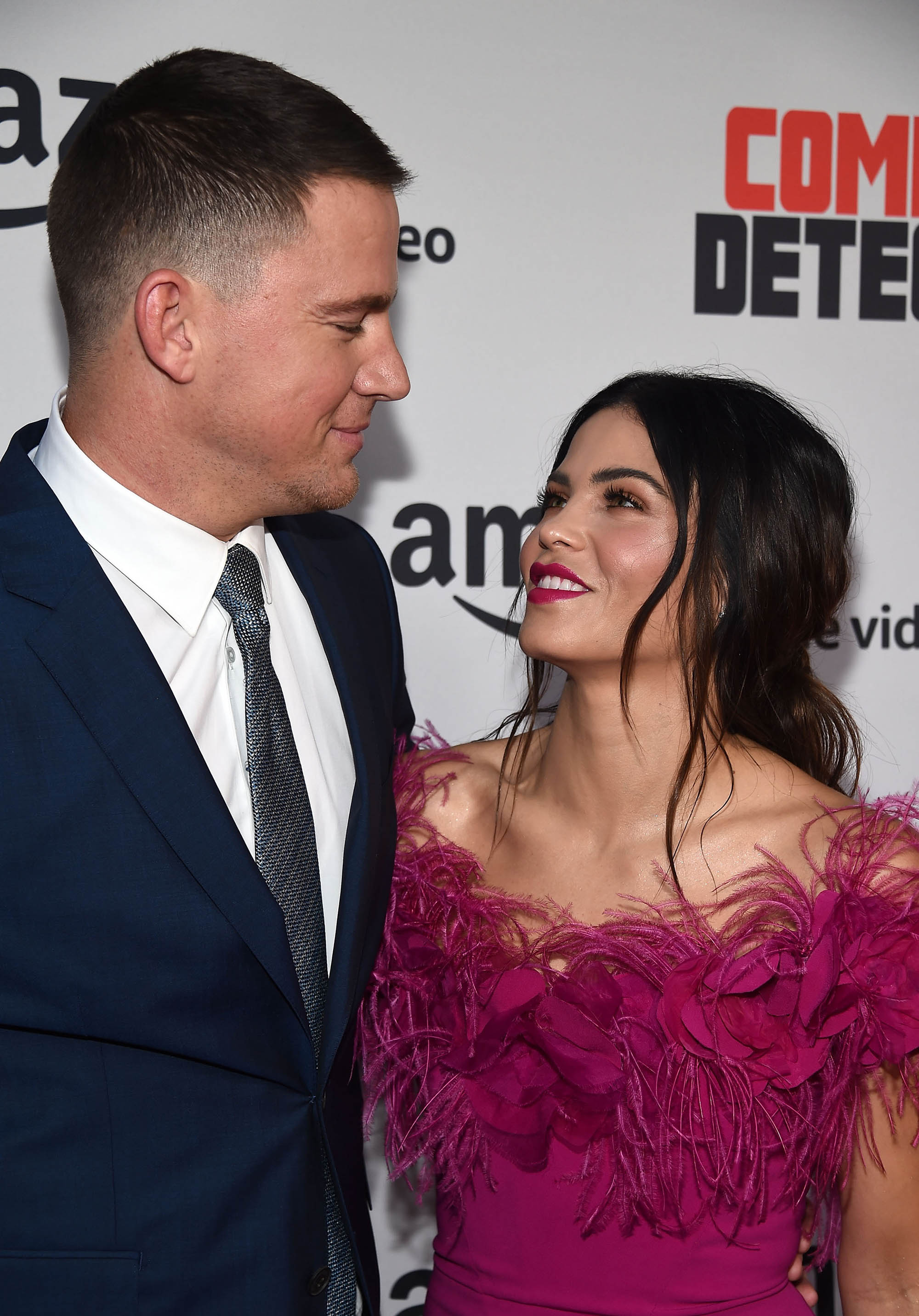 “I had to travel with her and at the time, Chan wasn’t available to be with us for the most part,” she reflected. “So, it was me, my doula, and Evie all by ourselves traveling at 6 weeks.”

She continued, “I did have her on set with me constantly. It was just really difficult. … It was like, I just never stopped … I was breastfeeding, I was pumping, I was without a partner, I mean it was just craziness.”