STOKE have suspended Republic of Ireland international James McClean over an alleged breach of coronavirus rules.

The winger will miss Saturday’s Championship clash against Blackburn while the club launch an investigation. 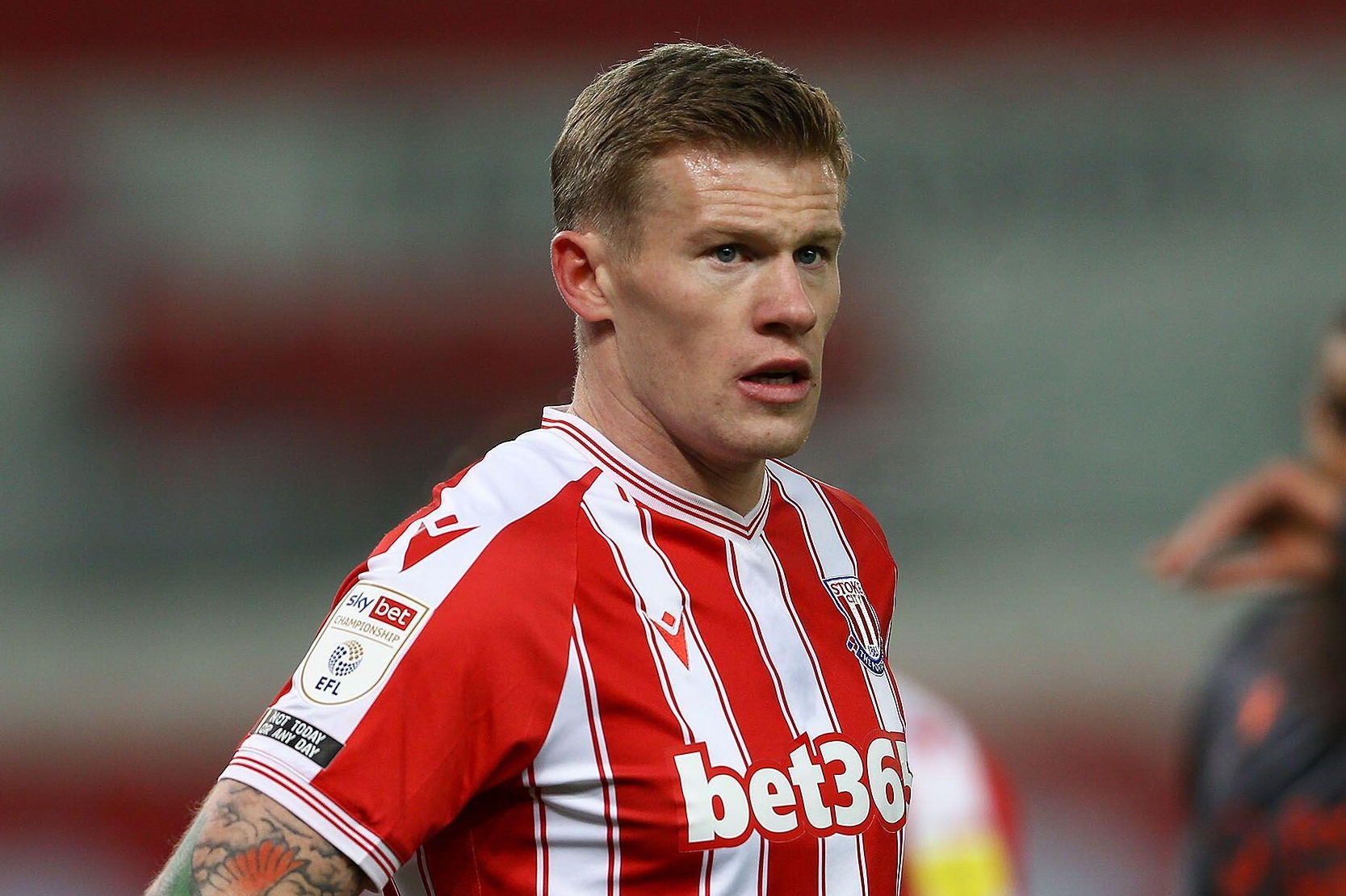 A Stoke statement read: “We can confirm James McClean has been suspended with immediate effect pending a disciplinary hearing into an alleged breach of Covid-19 regulations, namely training in a private gym.

“As a result of the suspension, McClean will not be available for selection for Saturday’s game against Blackburn Rovers.”

McClean, 31, has been a regular in Stoke's play-off push this campaign.

In 21 appearances, he has contributed two goals and two assists.

The Potters travel to Ewood Park on Saturday knowing a win could take them into the top six.

McClean's absence may be less keenly felt given Stoke's recent additions to their flanks.

Schalke youngster Rabbi Matondo and Tottenham's Jack Clarke have both arrived on loan this month.

Clarke is set to make his debut at Blackburn after Matondo came off the bench in the 4-0 FA Cup defeat to Leicester.

Welsh left-back Rhys Norrington-Davies has also arrived from Sheffield United having spent the first half of the campaign at Luton. 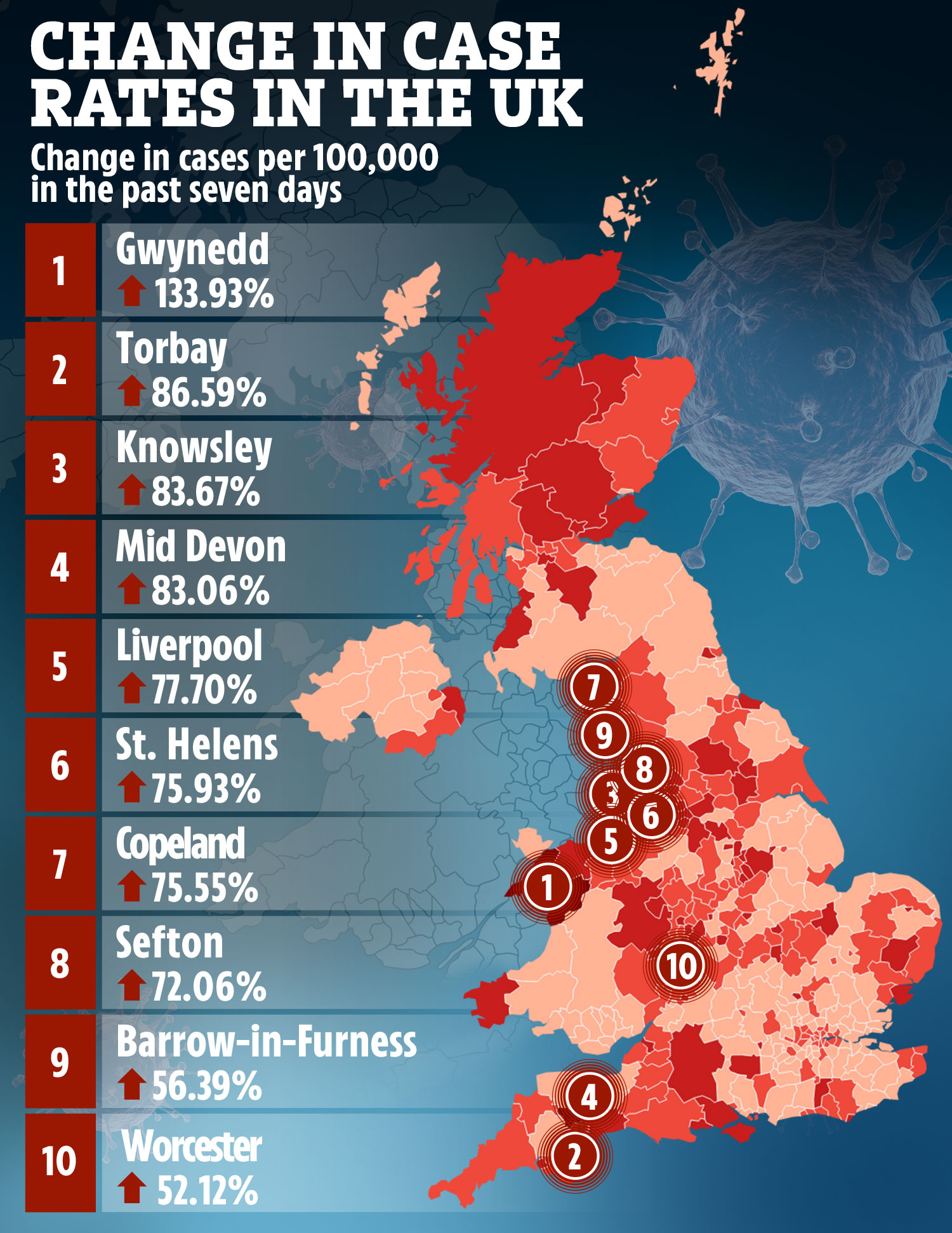