JADON SANCHO has been revealed as a boyhood Chelsea fan in what could be a major transfer boost for the Blues.

Sancho has become one of Europe's most wanted men following a breakthrough period at Borussia Dortmund, with 31 goals and 42 assists in Germany since leaving Manchester City in 2017. 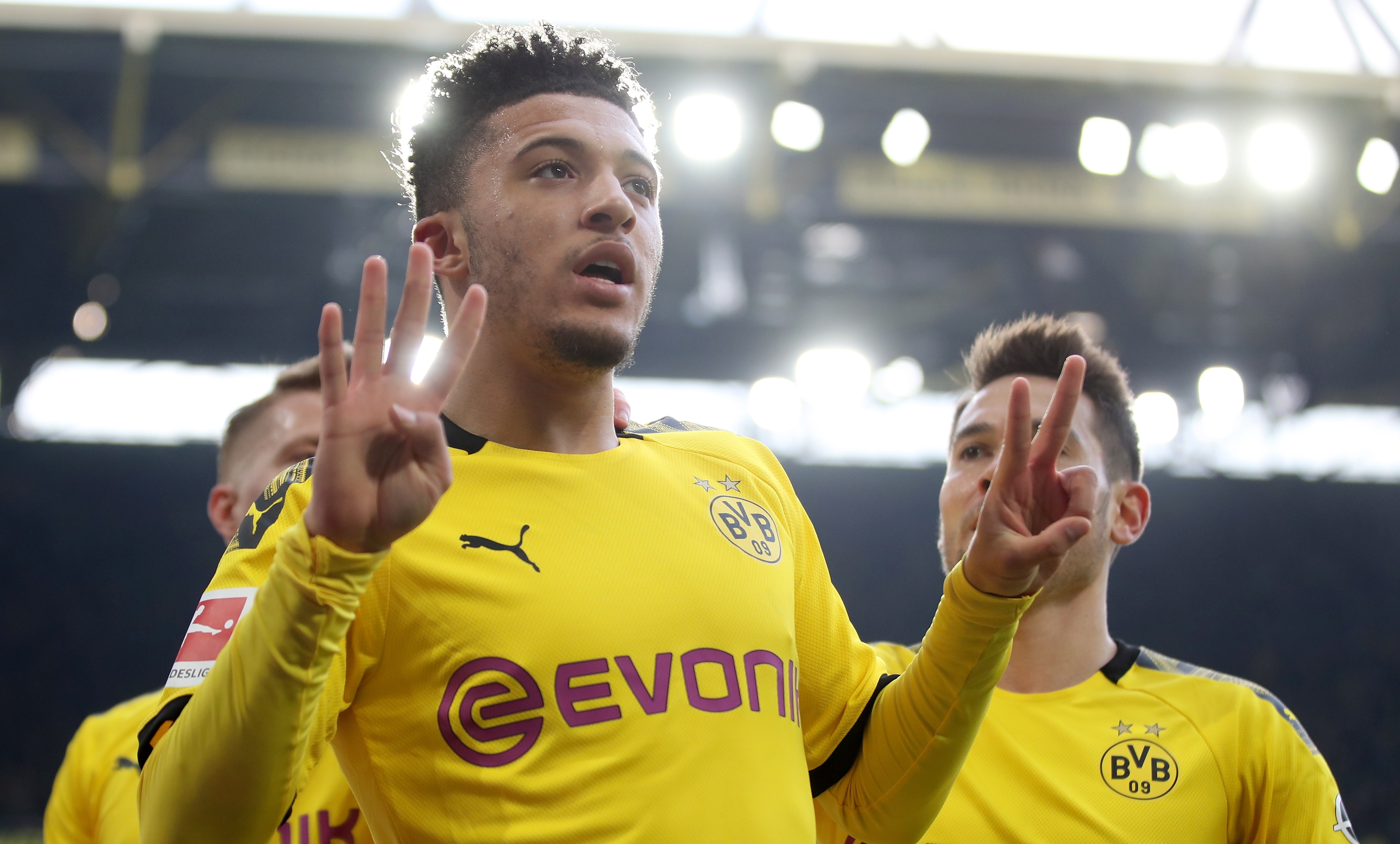 Despite being heavily linked with a move back to Manchester, instead in the red half, The Athletic revealed the forward grew up as a Chelsea fan.

They suggest there is no clear frontrunner to sign the 20-year-old – who grew up in Kennington – at this moment, with football suspended amid the coronavirus pandemic.

But it is believed Barcelona are now out of the race due to their financial situation that saw them plummet into £800million worth of debt last summer.

United are said to be "favourites" to sign Sancho should they qualify for the Champions League.

Chelsea remain fourth in the table, occupying the final qualifying spot, with United in fifth and Wolves sixth.

However, Sheffield United are seventh, with a game in hand that would take them to fifth if they won. 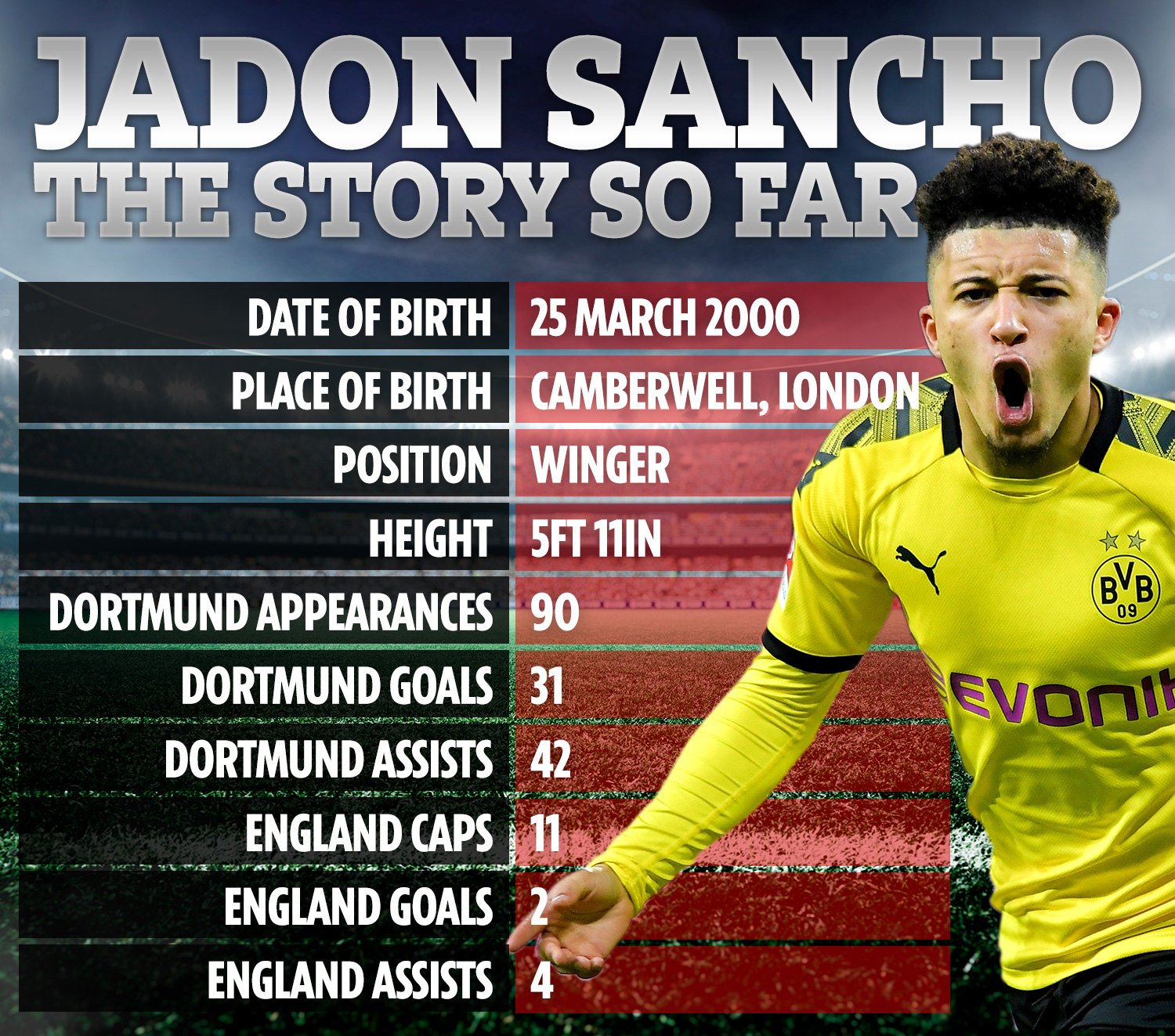 At the moment City are currently suspended from European competition for two years after breaking Financial Fair Play rules.

That means United are on course for a Champions League finish, despite Sheffield United having the potential to leap above them.

The Premier League is suspended indefinitely, though officials are working to make sure the campaign is completed.