How Jackie Goldschneider is decorating her home for the holidays

Jackie and Evan Goldschneider’s marriage is so strong, they even watched the “RHONJ” premiere episode together.

“Well, it ended up being fine,” Jackie told Page Six of watching the episode with Evan.

In Wednesday night’s episode, Teresa Giudice alleged to friends at Evan’s birthday party that Evan was cheating on Jackie while he was out at the gym. Jackie sat down with Giudice at Margaret Josephs’ house to ask her why she would spread a false rumor, but the conversation ended in a blowout after Jackie compared Giudice’s actions to Jackie spreading a rumor that Giudice’s daughter, Gia, did drugs.

Jackie, 44, added that her biggest worry while watching with Evan was the way the footage would be edited.

“My main concern was that he was represented fairly and that there wasn’t even a question about whether he cheated on me,” she said. “That was never a question for us. The only reason I was upset was because of her trying to spread a rumor — not because I ever questioned my husband.”

Jackie told us that she always believed her issues with Giudice, 47, would remain at a “petty” level and would never involve their families or get so out of control.

“There wasn’t a problem in my marriage,” she said. “It comes down to Teresa having a problem with me; I think that’s where it all stems from. It’s unfortunate that she didn’t understand my analogy. Clearly, I’m not trying to say anything about anyone’s children, but just the fact that there was such an explosive response to an analogy that used your child’s name … Do you understand, now, how I feel?” 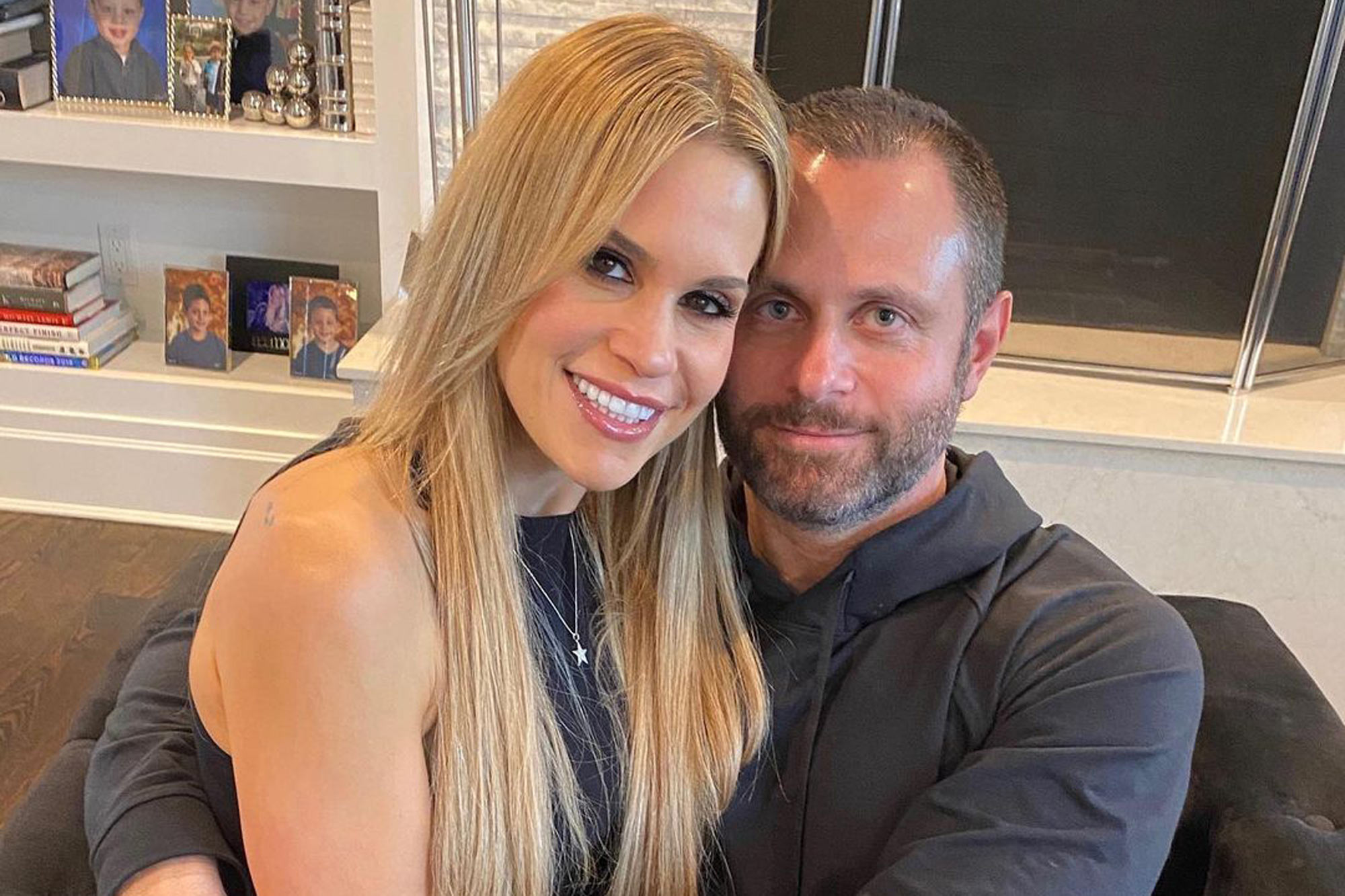 She concluded of their blowout, “The scene at Margaret’s house was a really difficult day for me. That whole week before that — I think it was three or four days before that — was really, really difficult. I never thought something like that would happen to my family on such a public forum. And I was embarrassed, I was sad, I felt so bad for Evan — like I had dragged him into all of this. There was a lot of guilt, a lot of weight on my shoulders.

“That encounter, that particular day, was so just heavy. The only thing I can say about it is that I am really, really proud of the way I handled it. Across the board, I think, husbands and children should be off-limits, but once it went there, I’m proud of the way that Evan and I handled everything together. I’m proud of us.”

Despite the drama, Jackie would love to continue being a “Housewife.”

“I feel like this season, I went through a lot and I questioned a lot,” she said. “But I mean, when it comes down to it, I really love and care about the show. I feel like I bring something different to it and I would love to stay on it if they want to have me.”

“The Real Housewives of New Jersey” airs Wednesdays at 9 p.m. ET on Bravo.