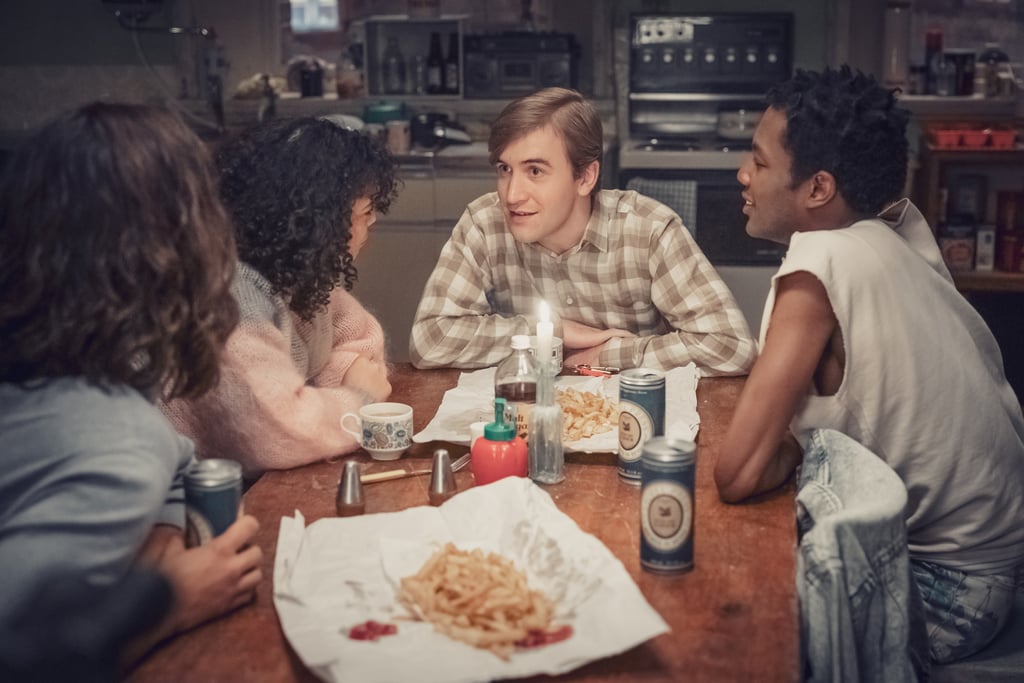 It’s a Sin: What Happens to All the Characters at the End of the Drama

Everyone’s buzzing about Russell T. Davies’s It’s a Sin, and for good reason. Both laugh-inducing and utterly heartbreaking, the show tells the story of a group of young gay men as they encounter the outbreak of the HIV and AIDS epidemic in the ’80s. Exploring themes of love, lust, and loss, It’s a Sin is more than just a TV show. It’s an important and much-needed recounting of the effects of the HIV/AIDS crisis on the gay community. “Younger generations are growing up not knowing anything about this period,” Davies told Channel 4, a fact that urged him to retell the story in his own way through his lived experiences. “We’re reaching a stage when the parents are going and so the memories are going,” Davies said in an interview with BBC. “That’s one of the reasons why this needs telling now. Before it passes into history, while it’s still there in memory. Just a nice little chance to preserve it for a moment, hold it there and salute them.”

In the show, each character is affected by the disease in a different way, and it takes us through the varying stages of illness and emotion that make their way through the group. Characters like Ritchie (played by Olly Alexander) are immediately in denial and instead focus their efforts on dismantling the conspiracy theories surrounding the disease. For Davies, Ritchie represents the “AIDS deniers at the time,” as he told the BBC, adding that the character’s slow realization of the effects of HIV and AIDS in the show was reminiscent of “how much attention I paid to it — which was none at first.”

It’s a Sin aims to explore the HIV/AIDS epidemic through as many different perspectives as possible, highlighting more timid characters like Colin who haven’t yet explored their sexuality, alongside Roscoe, who leaves home in order to break free, and Ash, who ends up being far more important to Ritchie than we realize at first. With all the many different characters and storylines, read on to keep track of exactly what happens to each of the characters by the end of masterpiece show.