THE Saudi Arabia Public Investment Fund's mooted £300million takeover of Newcastle United appears to have been held up… by an £80 black box.

Takeover talks, brokered by financier Amanda Staveley, has been rumbling on for weeks, with Mike Ashley reportedly frustrated by the hold-up. 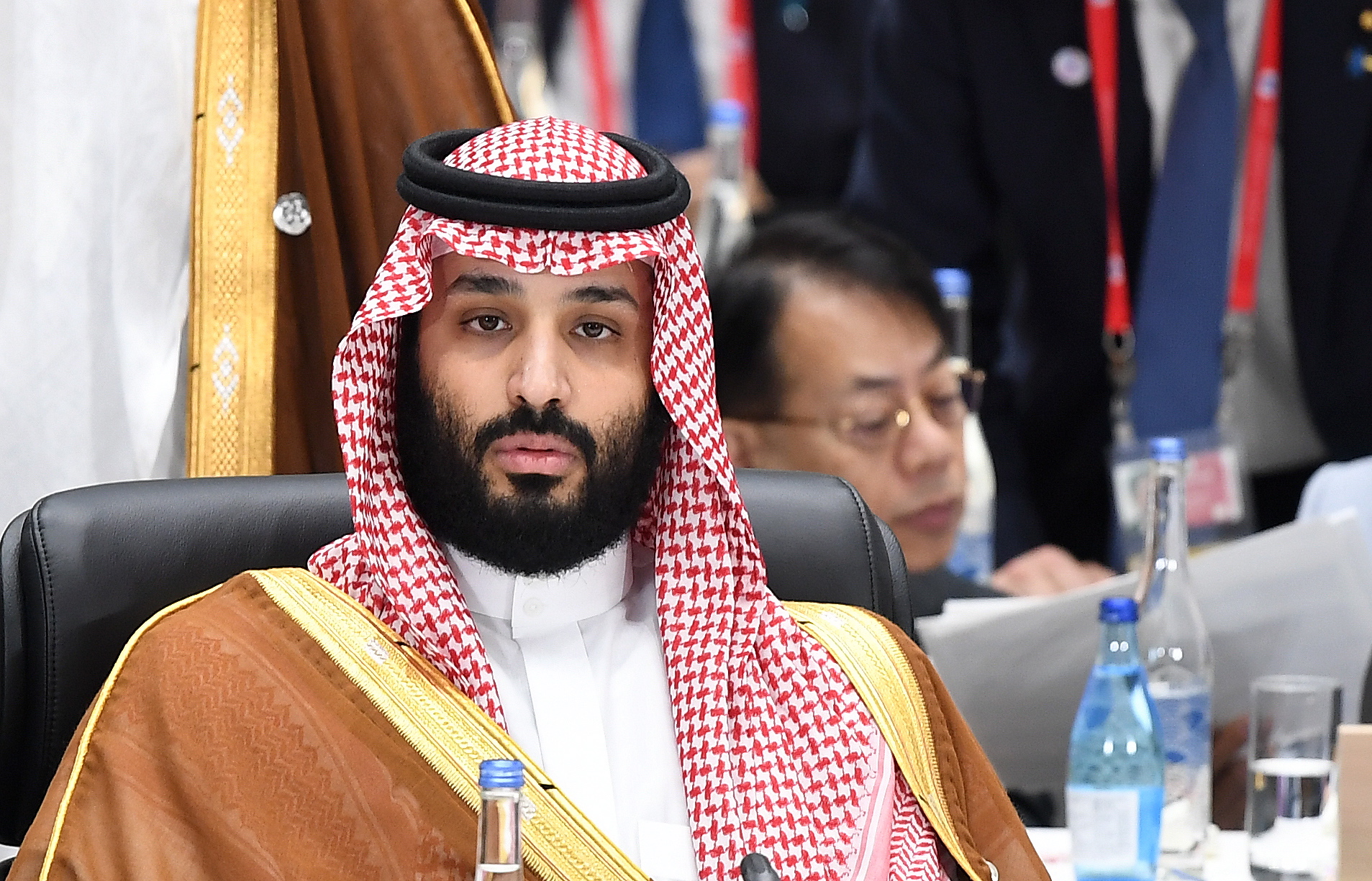 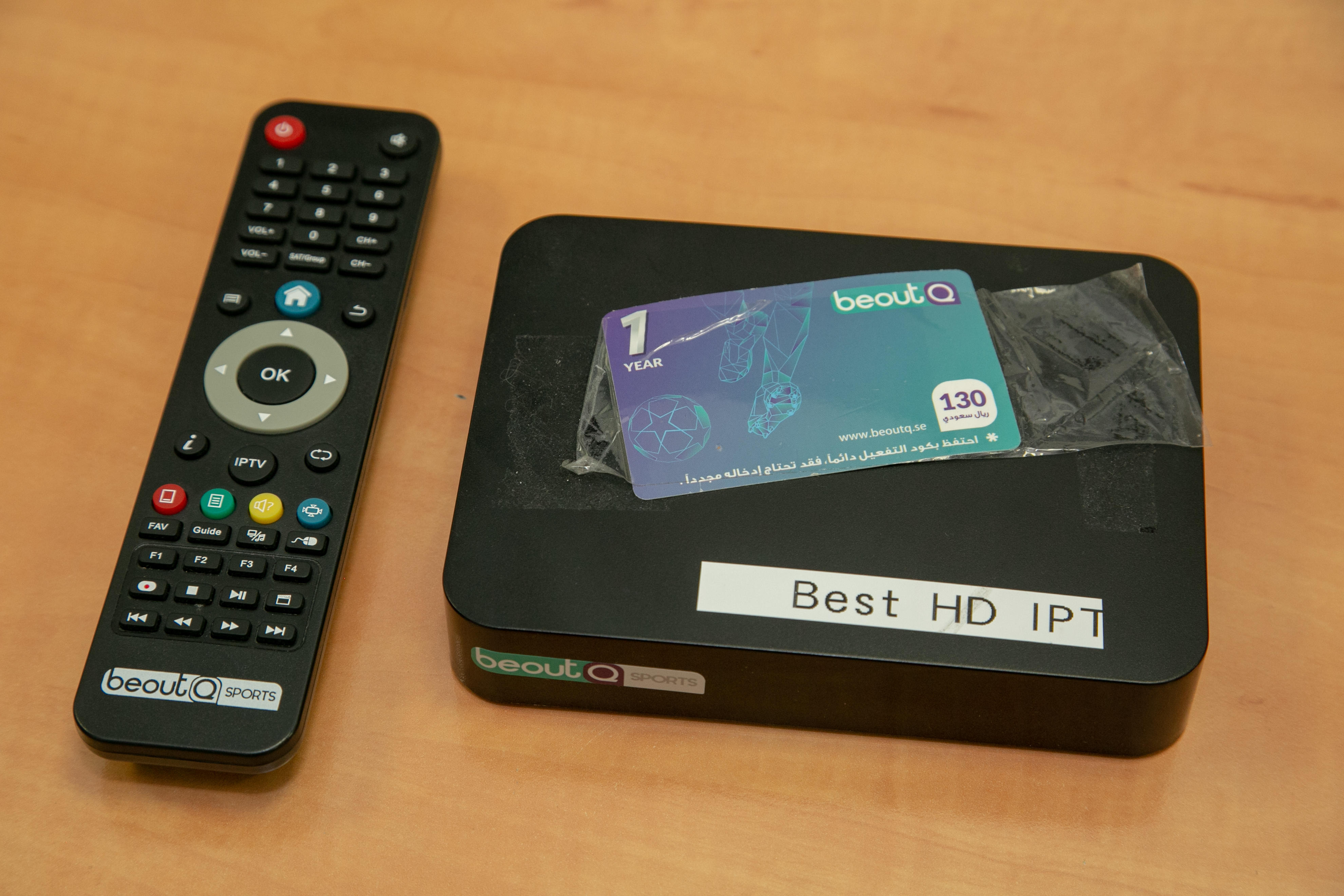 Concerns have been raised over the suitability of the Magpies' prospective new owners, given apparent human rights issues and links to the murder of journalist Jamal Khashoggi.

But in fact, it is their apparent involvement with an £80 black box by the name of BeoutQ that has got the Premier League investigating the deal.

The box allows viewers to illegally access content from the likes of Sky, BBC, Netflix and Amazon for free – as well as Premier League matches.

There are believed to be around three million of these boxes in Saudi Arabia – and also some now in the United Kingdom.

And the Premier League, as well the BBC, Sky and the All England Club have protested to the government to clamp down on the piracy boxes.

It appears that pressure is growing, with an MP demanding the government hold an “evidence session” on the Saudi-based piracy of British sport.

Earlier this week, the Prem received new evidence which is claimed to establish a clear link between the Saudi state and a TV service which streams sporting events illegally.

And Giles Watling MP, a Conservative member of the Digital, Culture, Media and Sport Committee, urged that select committee to scrutinise the deal.

The prospective Saudi owners, which include Crown Prince Mohammed Bin Salman, have previously denied any link to piracy on the BeoutQ platform.

But in an email to the select committee, Watling said an evidence session was “even more relevant now within the context of the likely takeover of Newcastle United by a consortium backed by Saudi Arabia’s Public Investment Fund.

“This investment fund is backed by the same entity that backs BeoutQ – Saudi Arabia – and is particularly pressing as the government refused to comment on the takeover to the Committee recently.”

While Culture secretary Oliver Dowden previously said the government will not get involved in the takeover, Watling has asked for him to give evidence to the committee.

Another Conservative MP, Karl McCartney, will reportedly call on the government to block the deal, arguing that the piracy issue is “an outrage” which undermines British football.

This comes just a day after Hatice Cengiz, the fiance of murdered journalist Jamal Khashoggi, wrote an open letter to Toon fans urging them to fight the takeover.