FRANCE are looking to continue their Six Nations winning streak as they host Scotland in Round 3.

But there is a danger the match may have to be postponed following a Covid outbreak within the French squad.

Could France vs Scotland be cancelled?

No fewer than ten France players have tested positive for coronavirus over the weekend, including captain Charles Ollivon.

The match is currently scheduled to go ahead, but that could change if any further cases are reported. 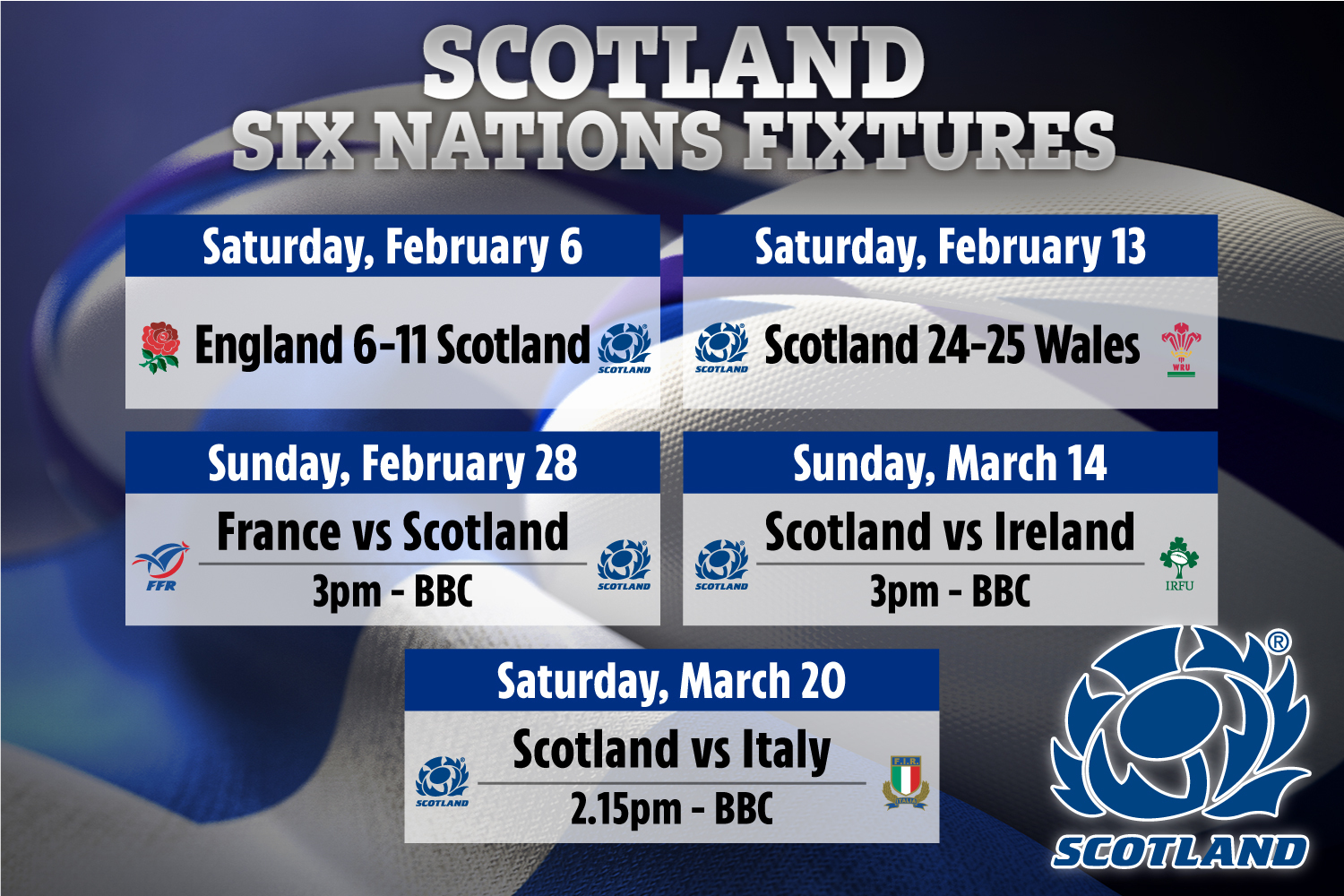 When is France vs Scotland?

What happens if France vs Scotland is postponed?

If France vs Scotland is postponed then the most IRB will most likely attempt to get the game played the following week.

However, should the French Covid outbreak persist the match may have to be replayed later in the year, as was the case with the final round of the 2020 tournament.

Moving the fixture to summer could prove tough due to the Lions Tour taking place across June, July and August.

And that could mean another year in which the Six Nations finishes in October.

In 2020, England's 34-5 win over Italy proved enough to claim the title after France beat Ireland but not by a big enough margin to win the trophy.