FLOYD MAYWEATHER celebrated his birthday in style by throwing a star-studded bash in Florida.

The boxing legend celebrated his big day in Fort Lauderdale on Thursday night, despite actually turning 44 on February 24. 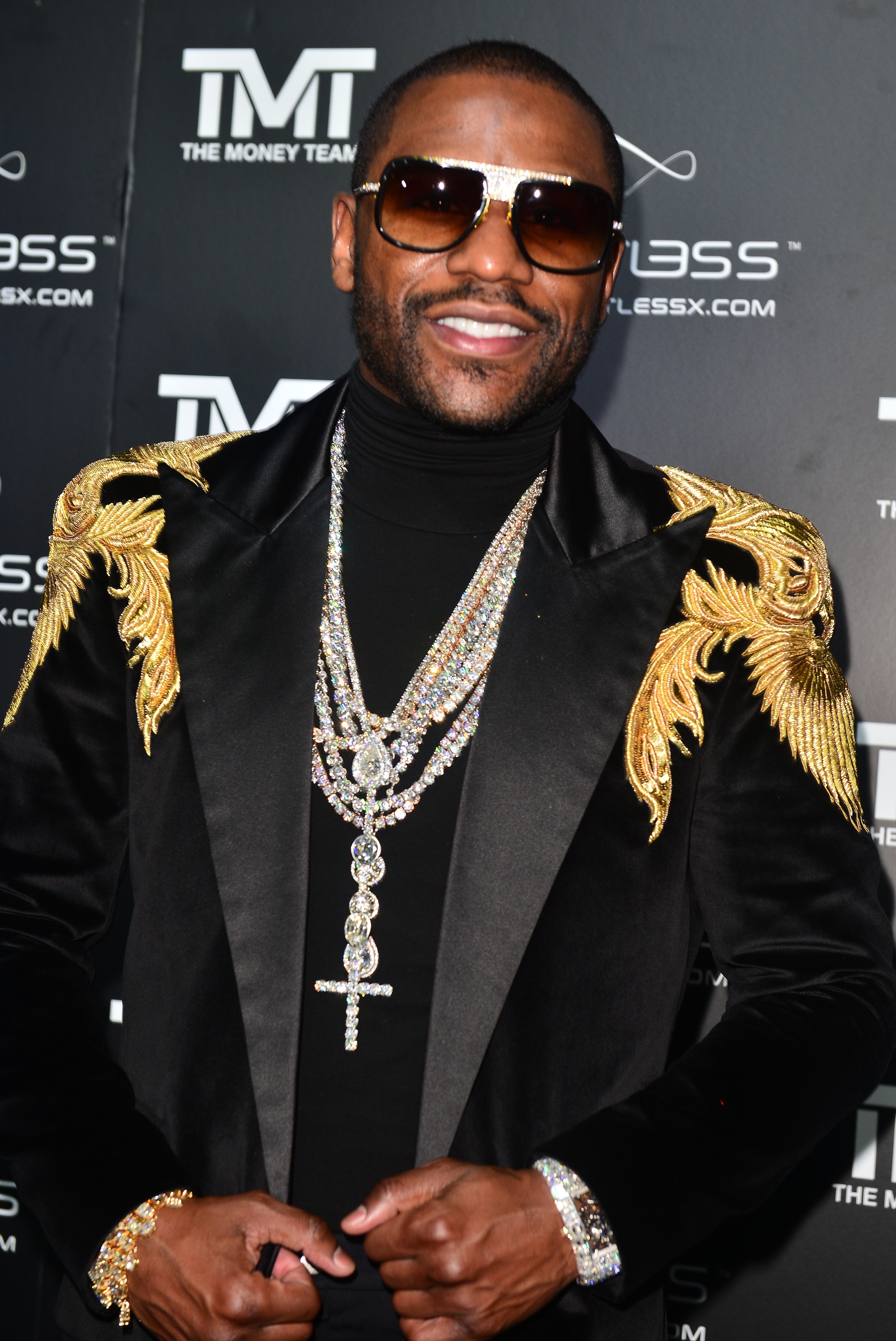 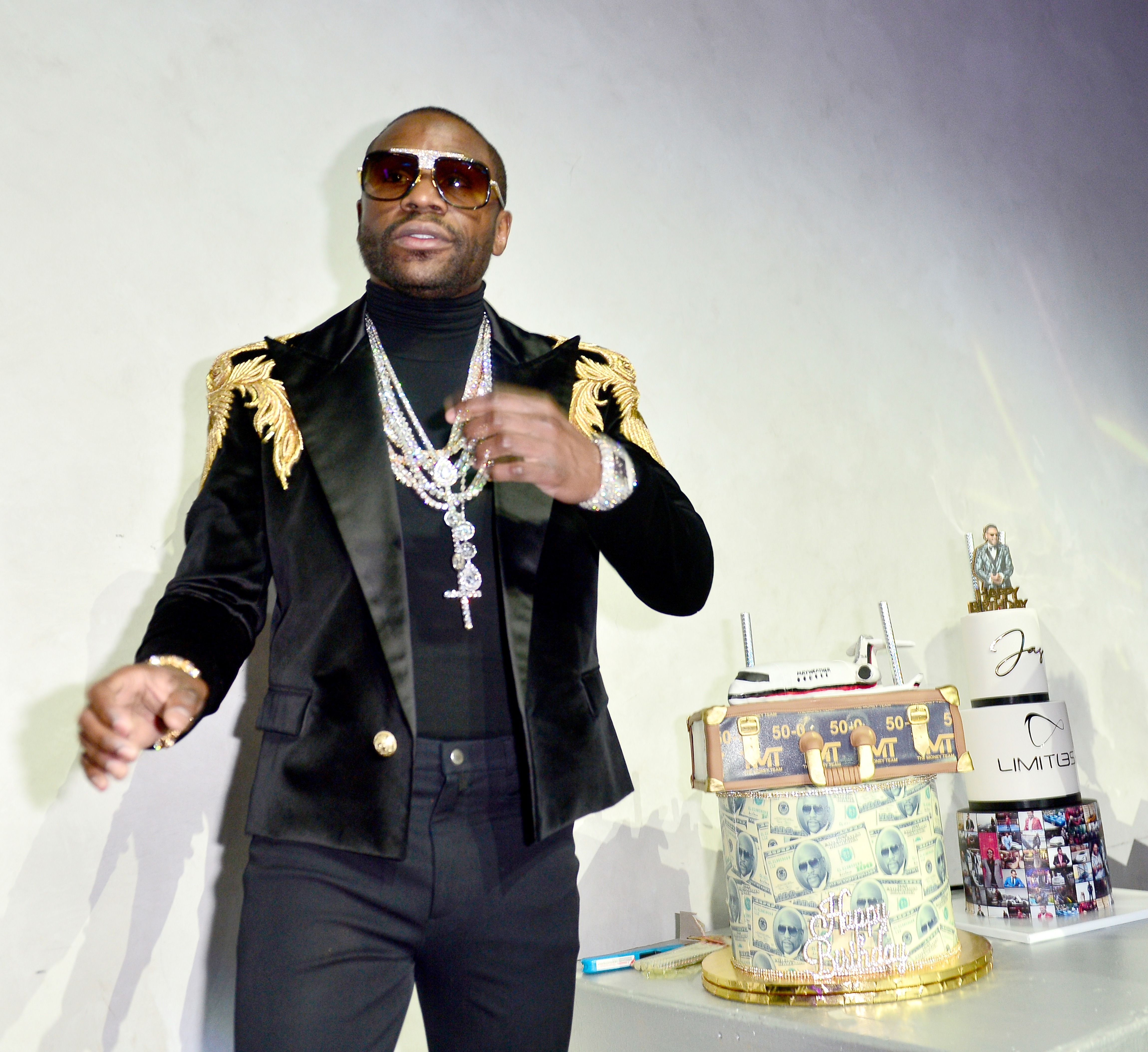 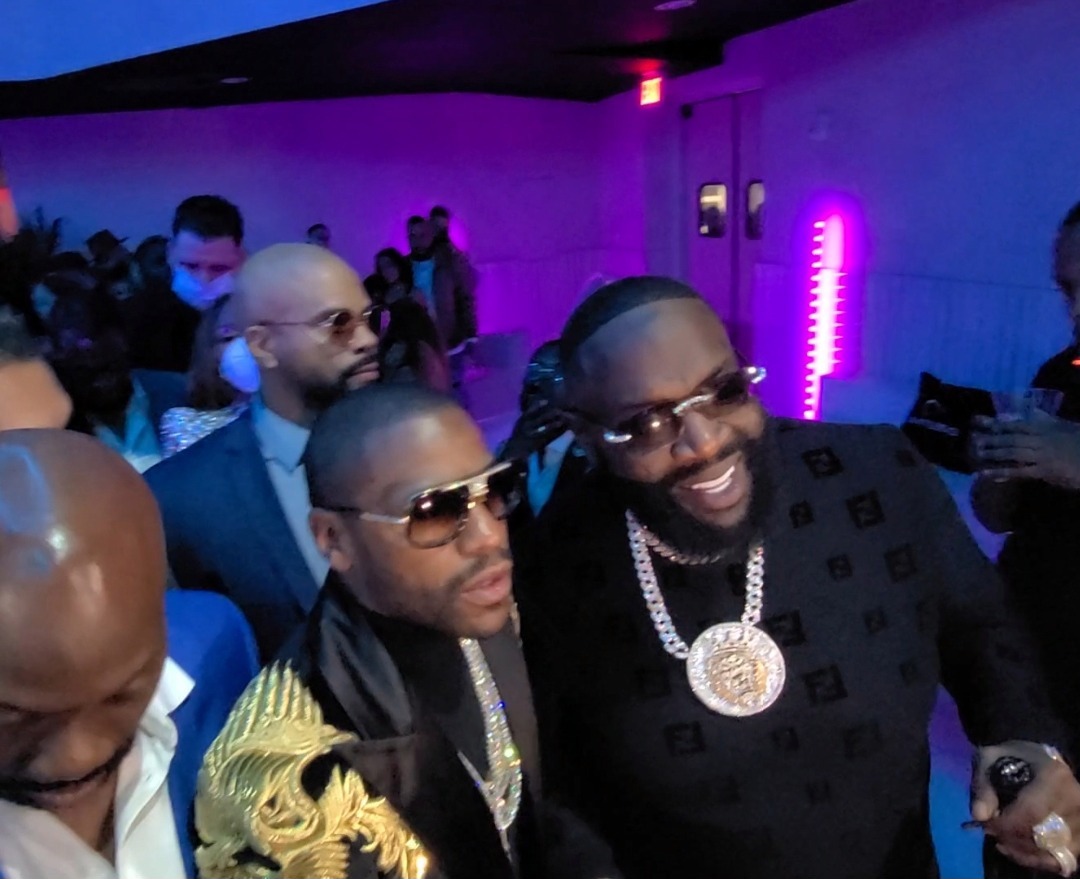 TMZ report that guests at the 32,000 square ft venue followed coronavirus protocol by receiving temperature checks at the door.

Pictures from the event saw the likes of rapper Rick Ross and President Joe Bidden's brother James partying with Mayweather.

Both did not wear face coverings or social distance, but state rules in Florida do not require either, despite recommending both.

Mayweather arrived in a £2million Bugatti and dressed in black and gold with his jewellery matching his attire.

The 50-0 icon's cake featured dollar bills with his face printed on them, a replicate of his private jet and a Louis Vuitton-inspired trunk made of icing.

Perhaps the most surprising guest of all was MILK The Pom star – a dog who has featured on Disney Channel.

Delicious buffets and custom cocktails were available for guests, despite Mayweather having NEVER drunk alcohol. 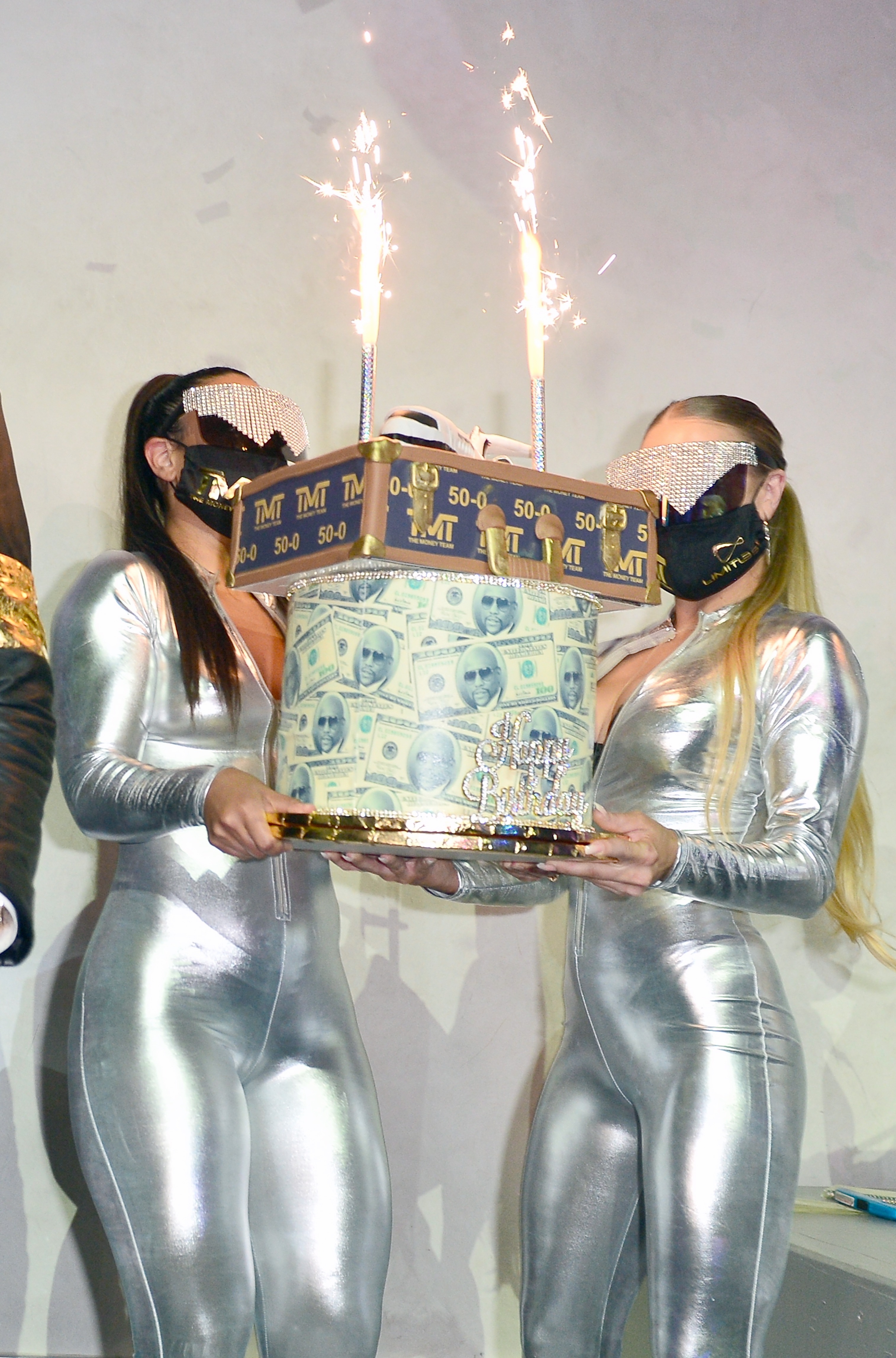 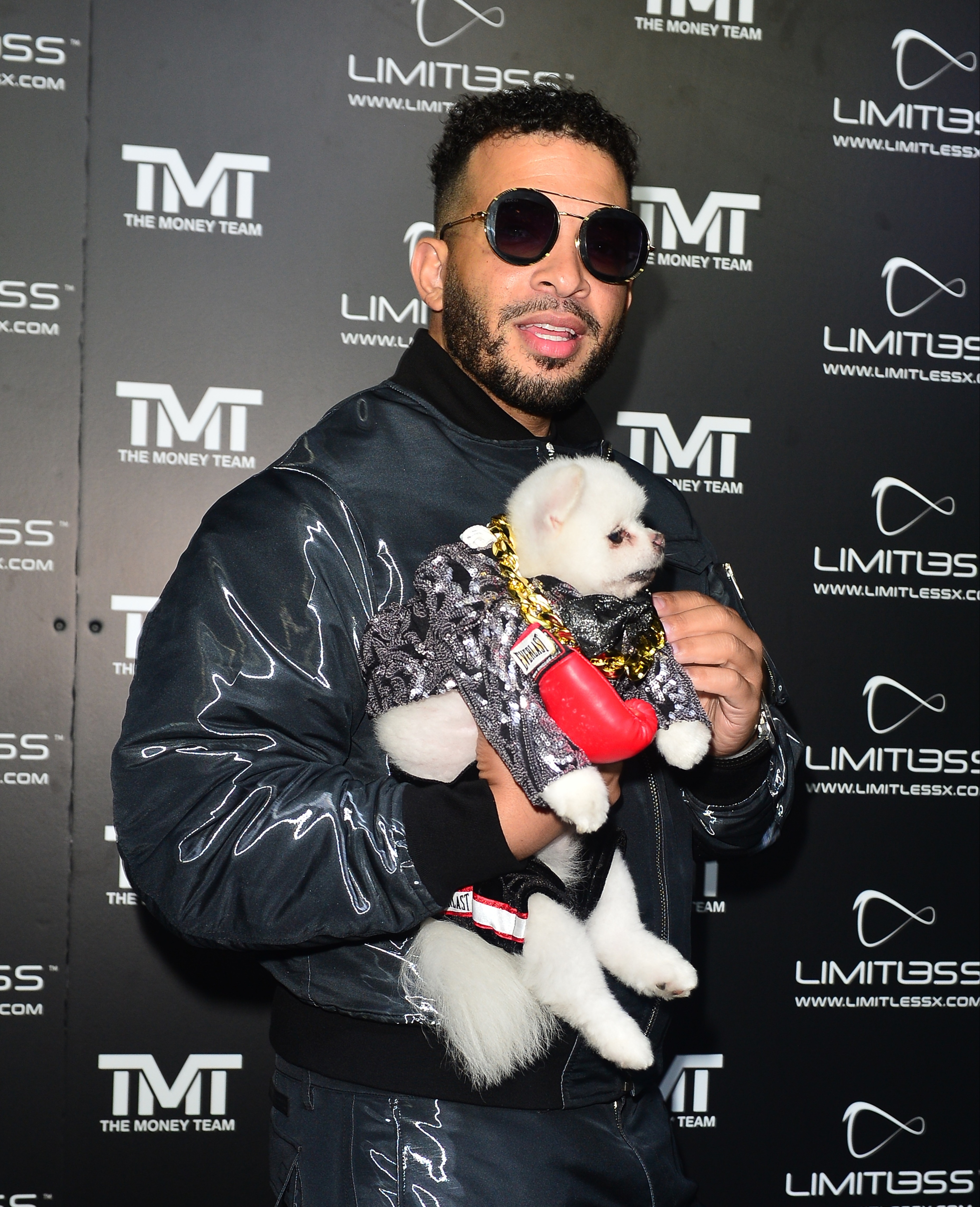 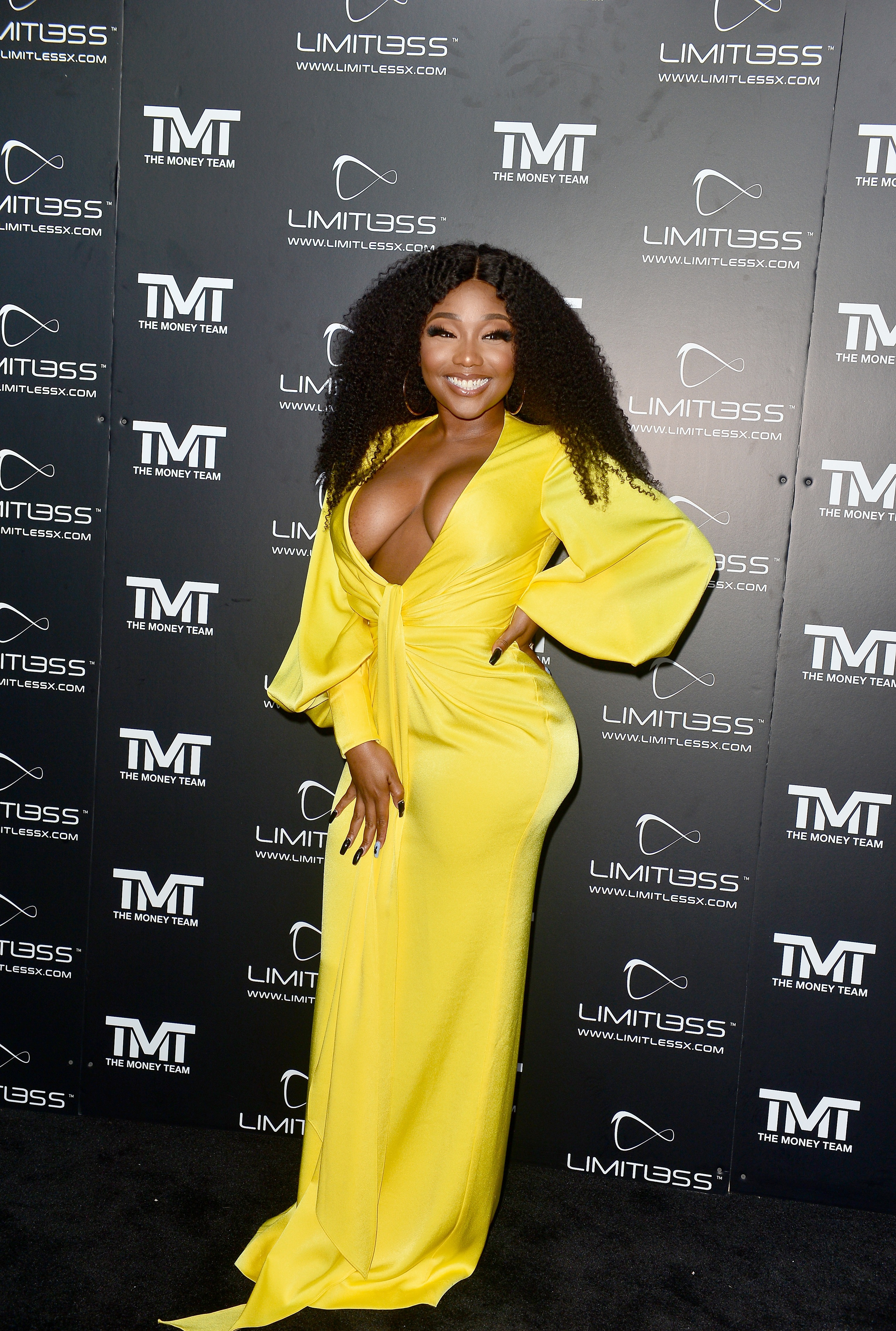 The all-time ring great retired in 2017 after beating Conor McGregor and later topped Forbes rich list of the decade with a £706MILLION fortune.

Mayweather did return a year later, wiping out featherweight kickboxer Tenshin Nasukawa in round one of their exhibition.

And he is preparing for a similar spectacle bout with a scheduled fight against YouTuber Logan Paul.

Mayweather was due to face Paul on February 20 – but it was later backdated after no venue was announced.

Now, he has opened up for the first time on the cancelled fight as he spoke to fans in a Clubhouse meet-up call. 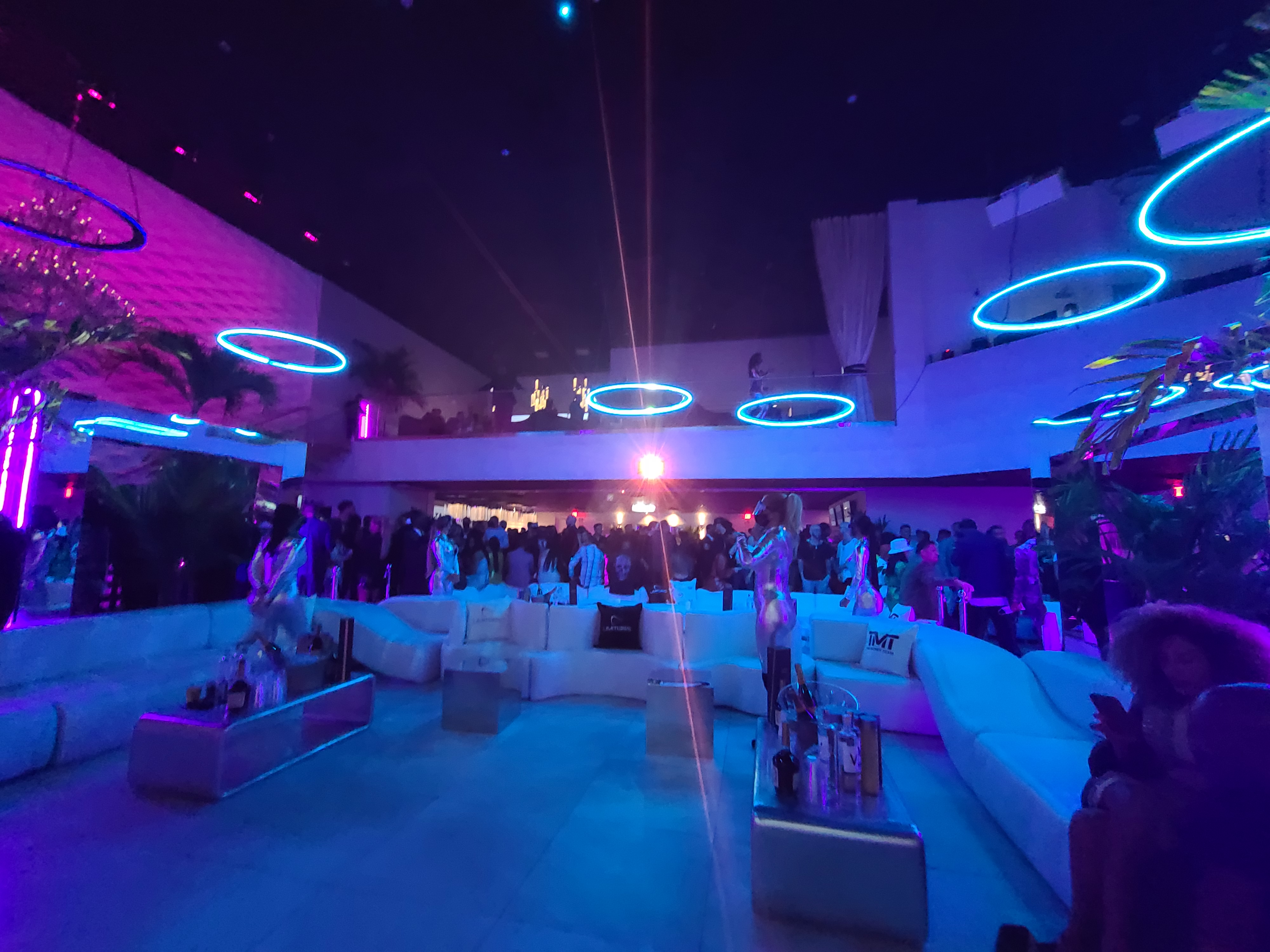 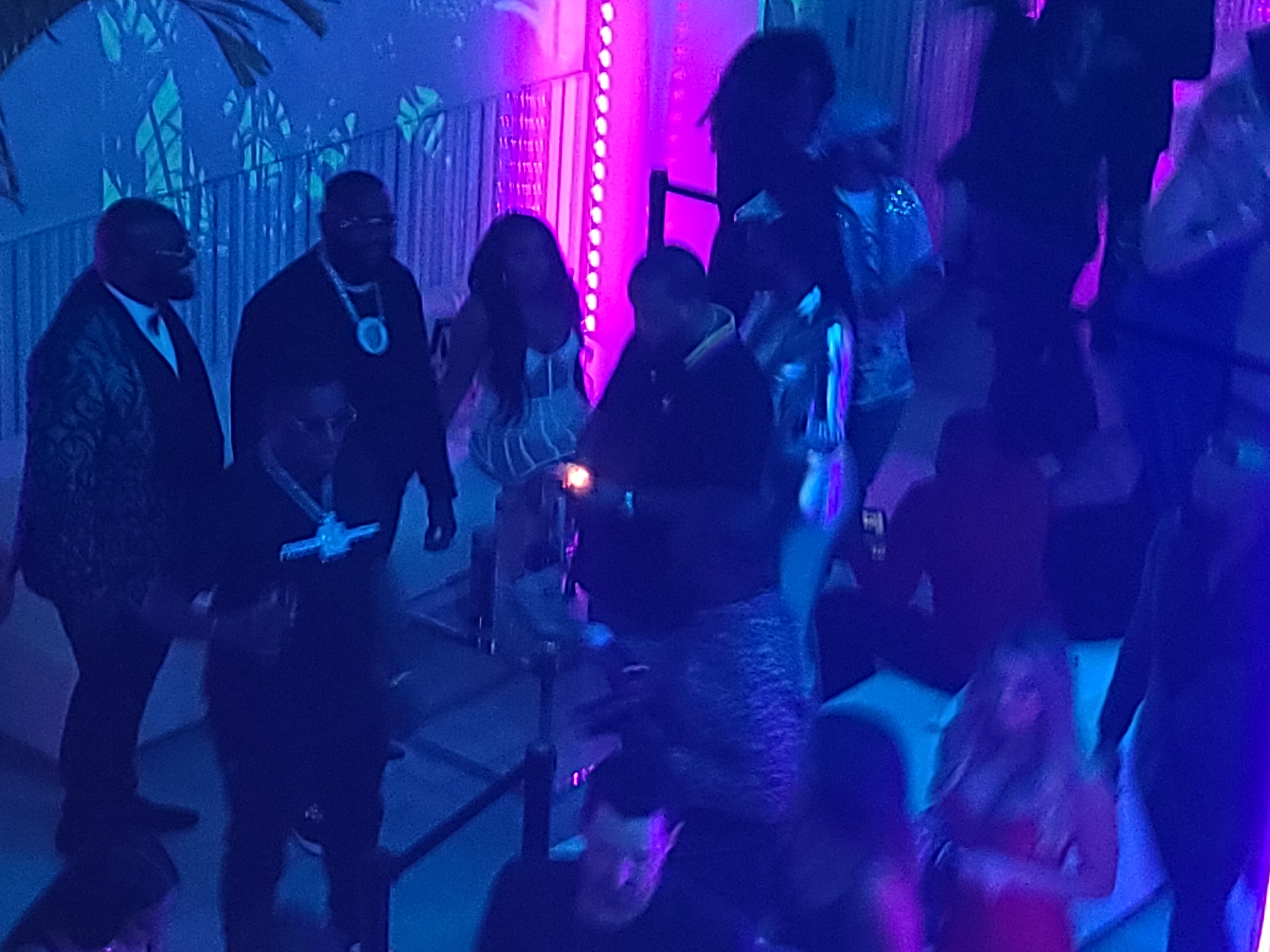 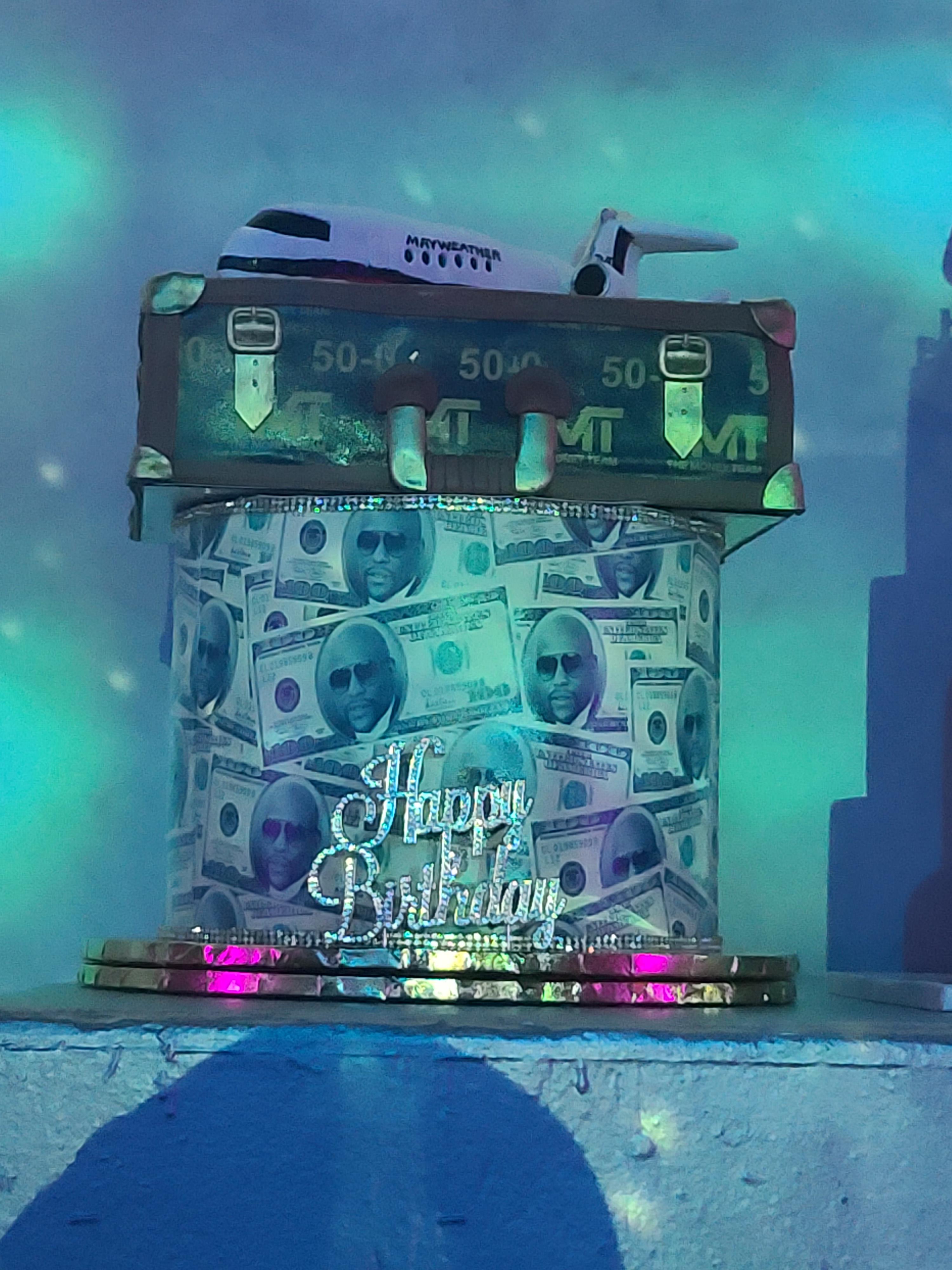 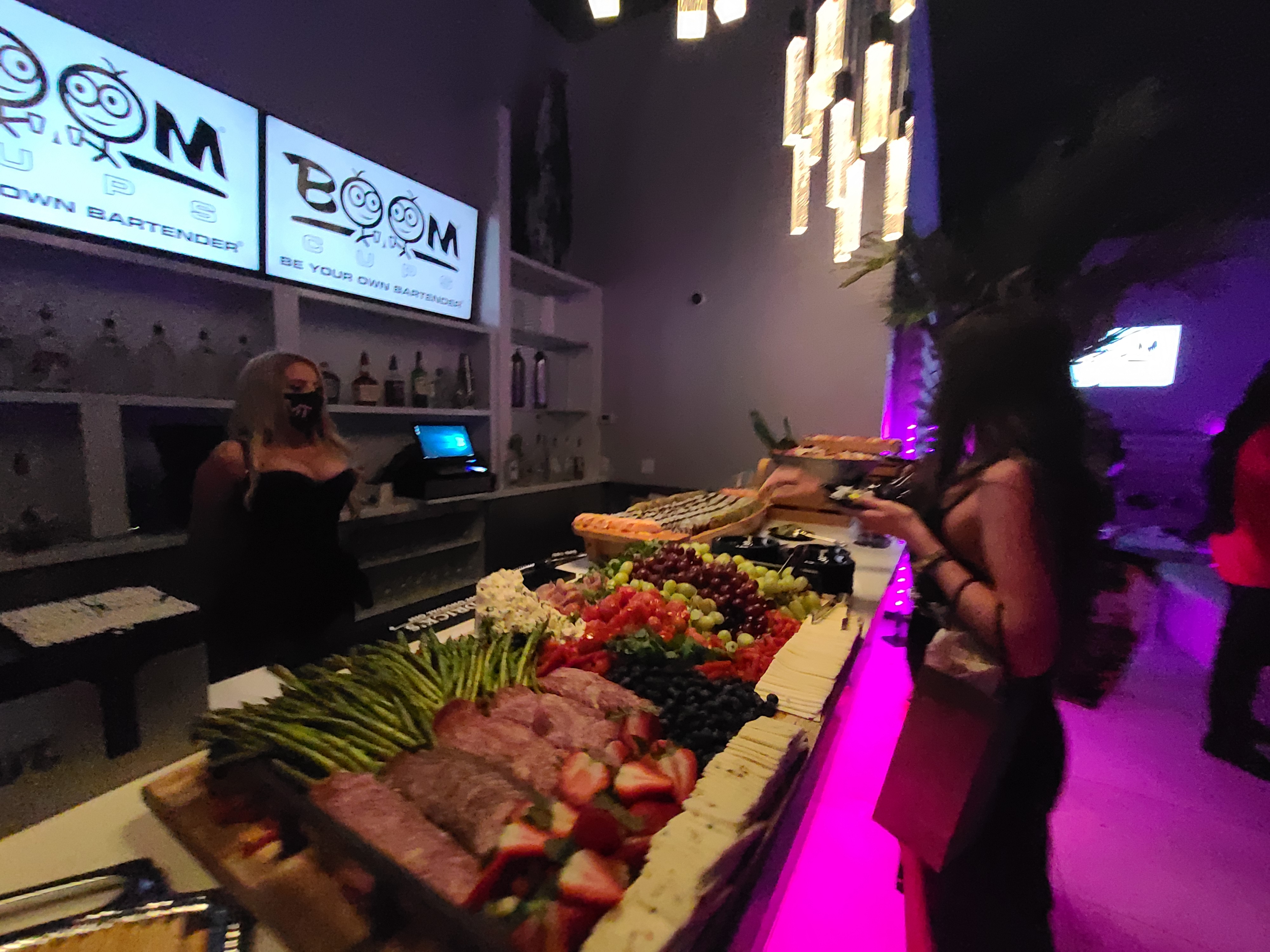 Mayweather, 43, said: “We’re gonna do Logan Paul, and we pushed it back because we want an audience, we want to bring 80,000 people to watch.

The Allegiant Stadium is the home of NFL giants Las Vegas Raiders, which opened up last year after just under three years of construction.

As yet, no fans have been able to attend games amid coronavirus restrictions, with matches played behind closed doors. 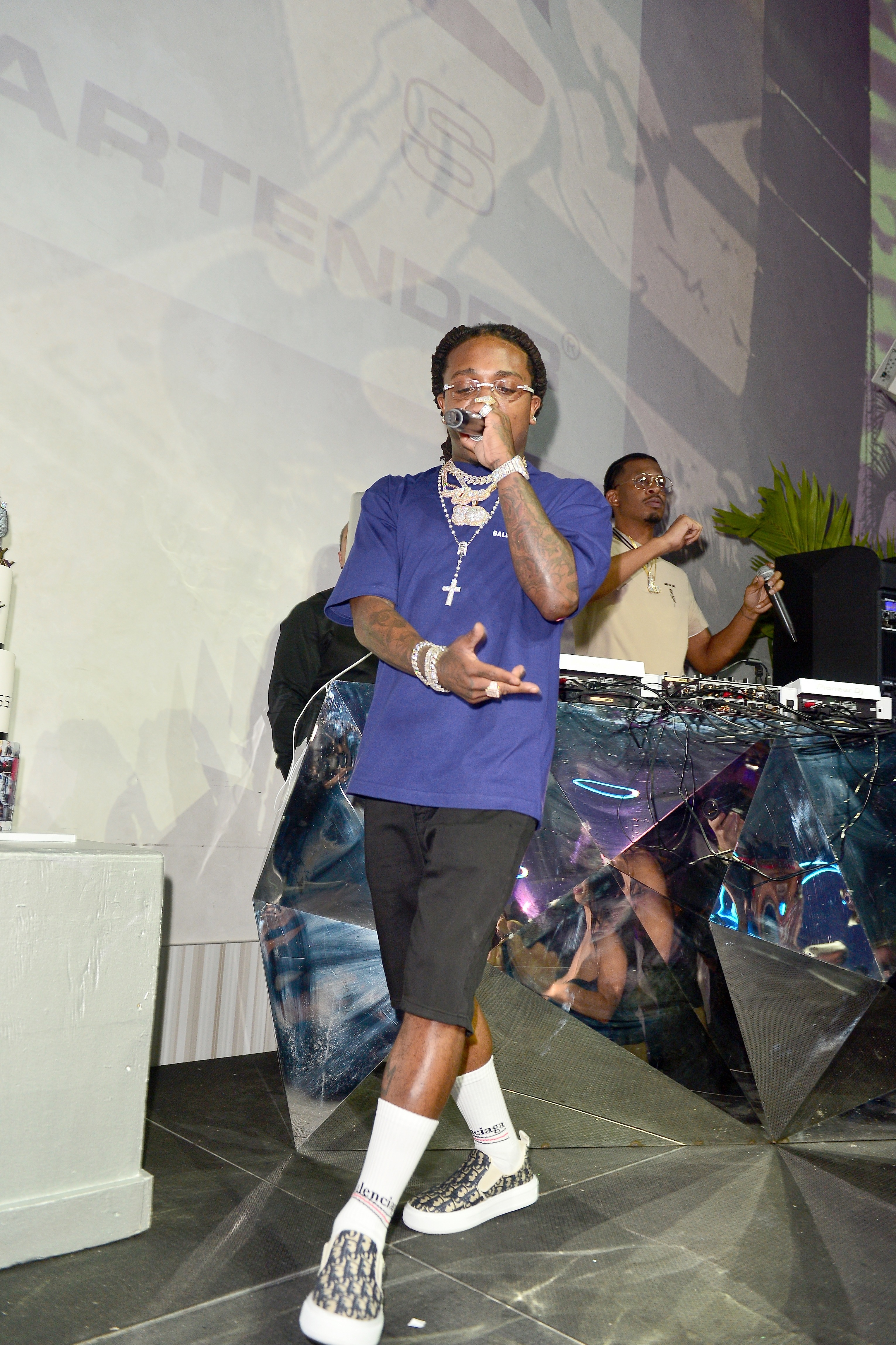 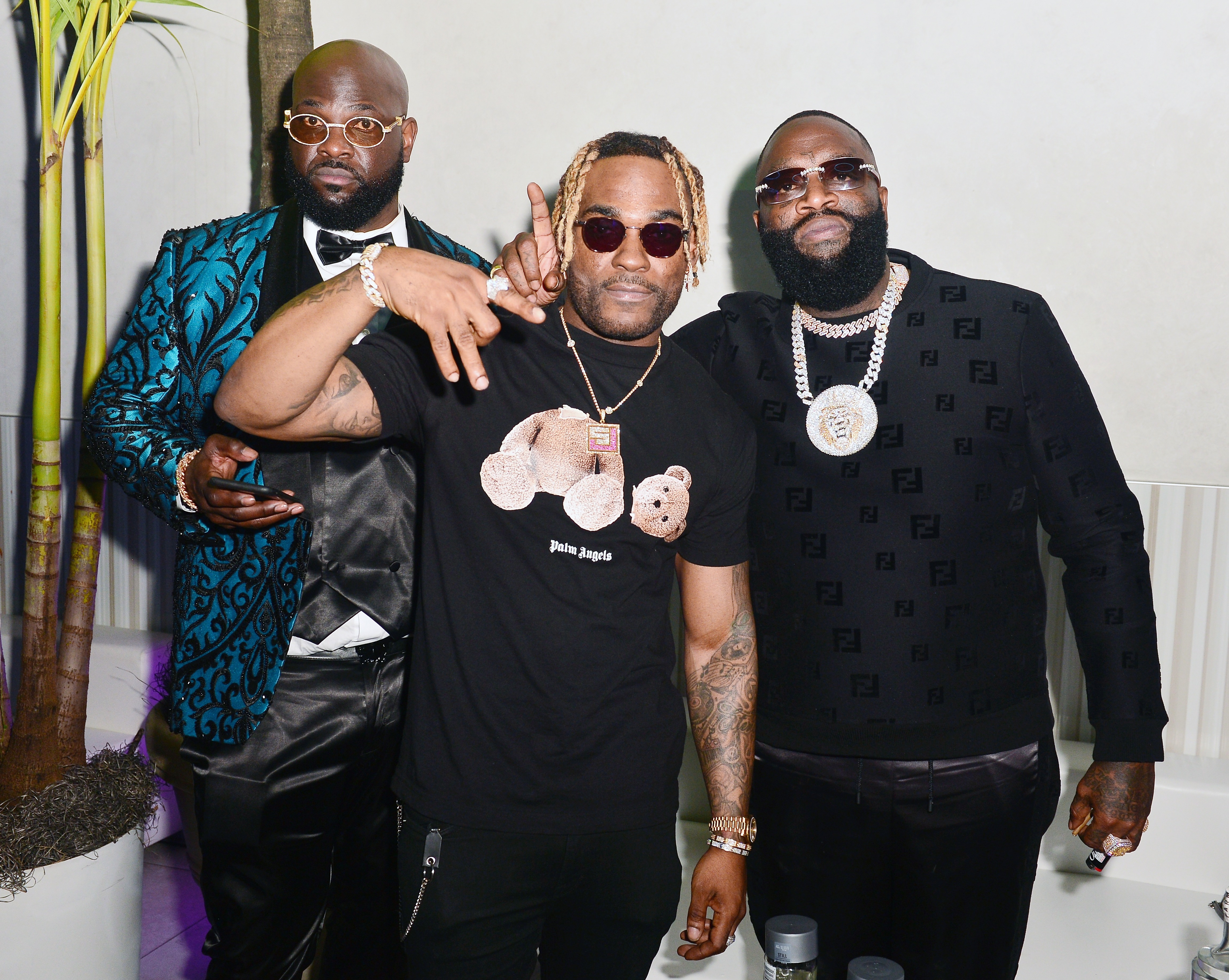 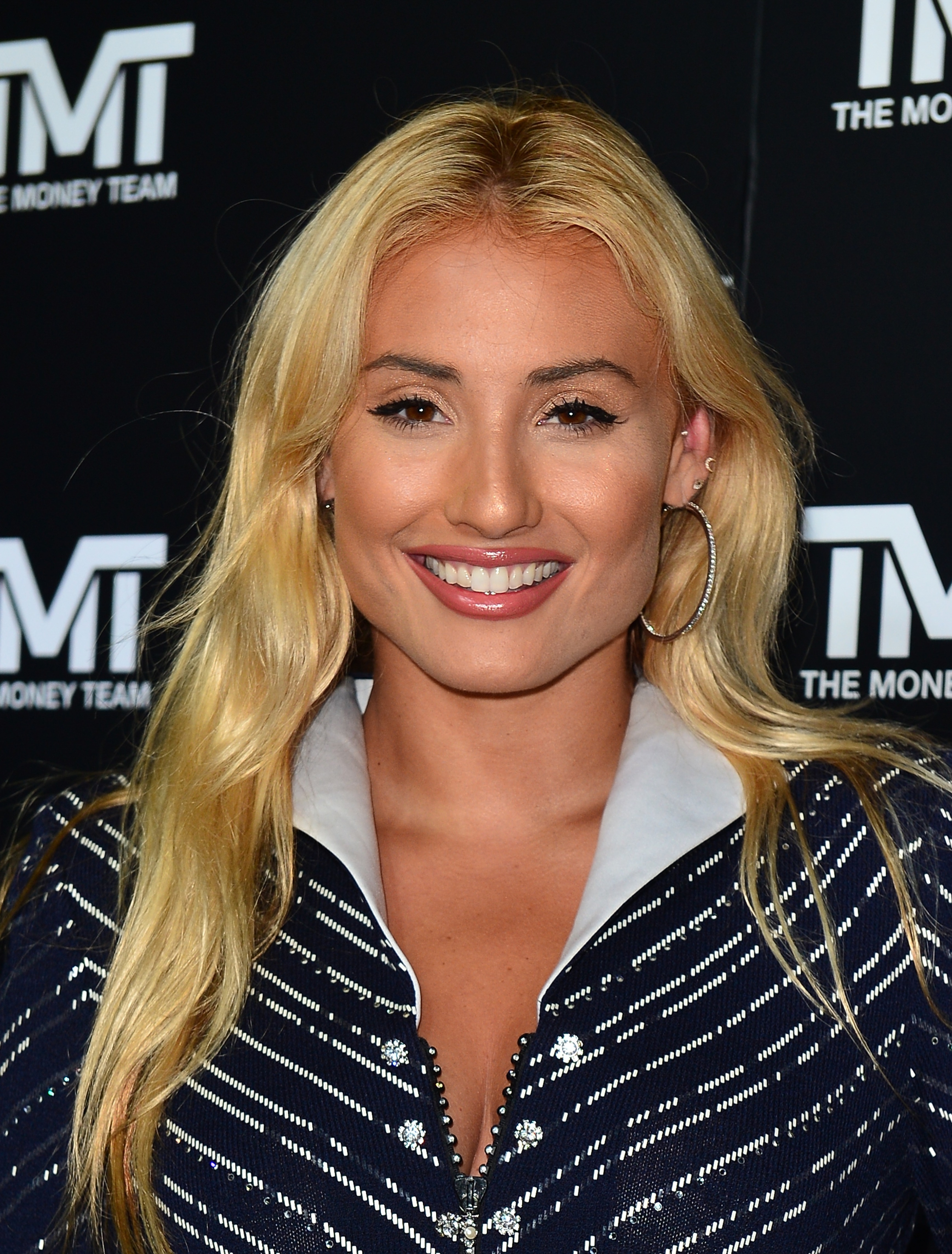