THIS is the spectacular mansion abandoned by Mike Tyson after his rapid fall from grace.

The former professional boxer – who was convicted of rape in 1992 – had no choice but to sell this palatial property as financial ruin loomed, and the imposing Ohio mansion has since been converted into a CHURCH. 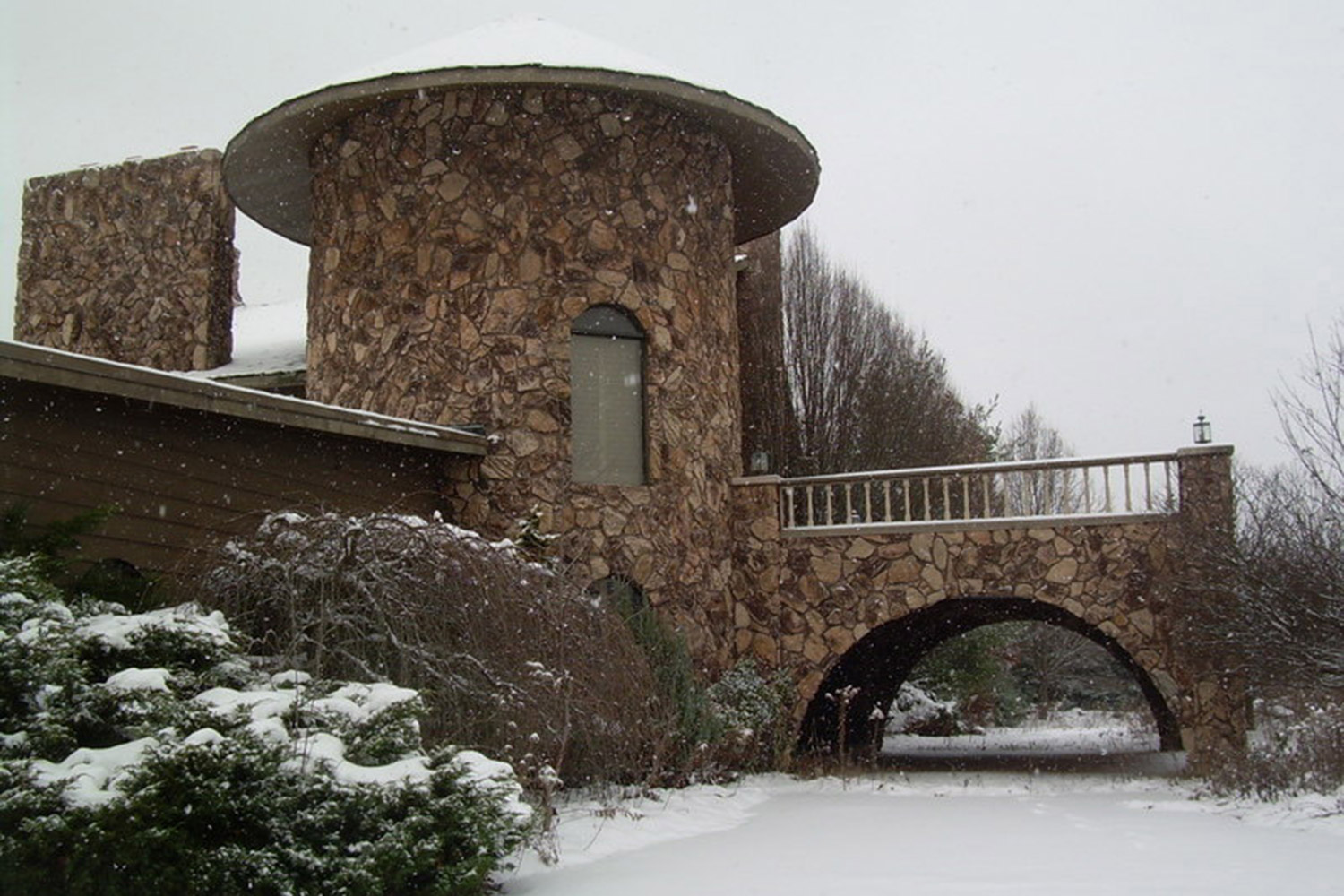 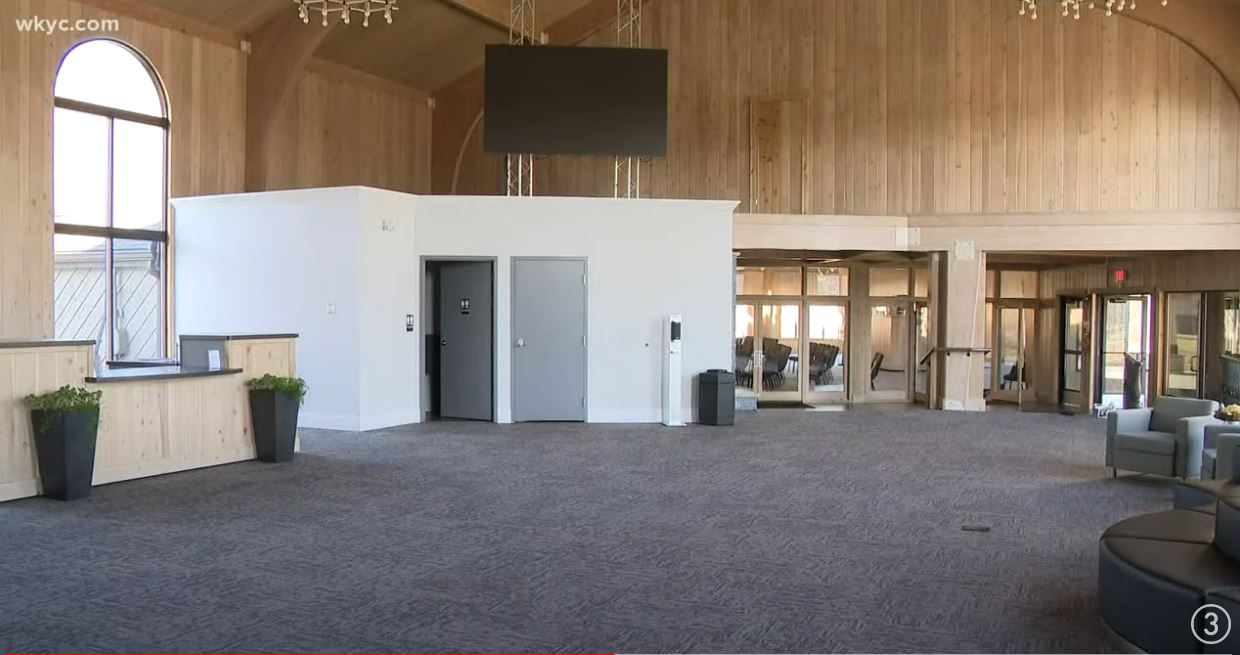 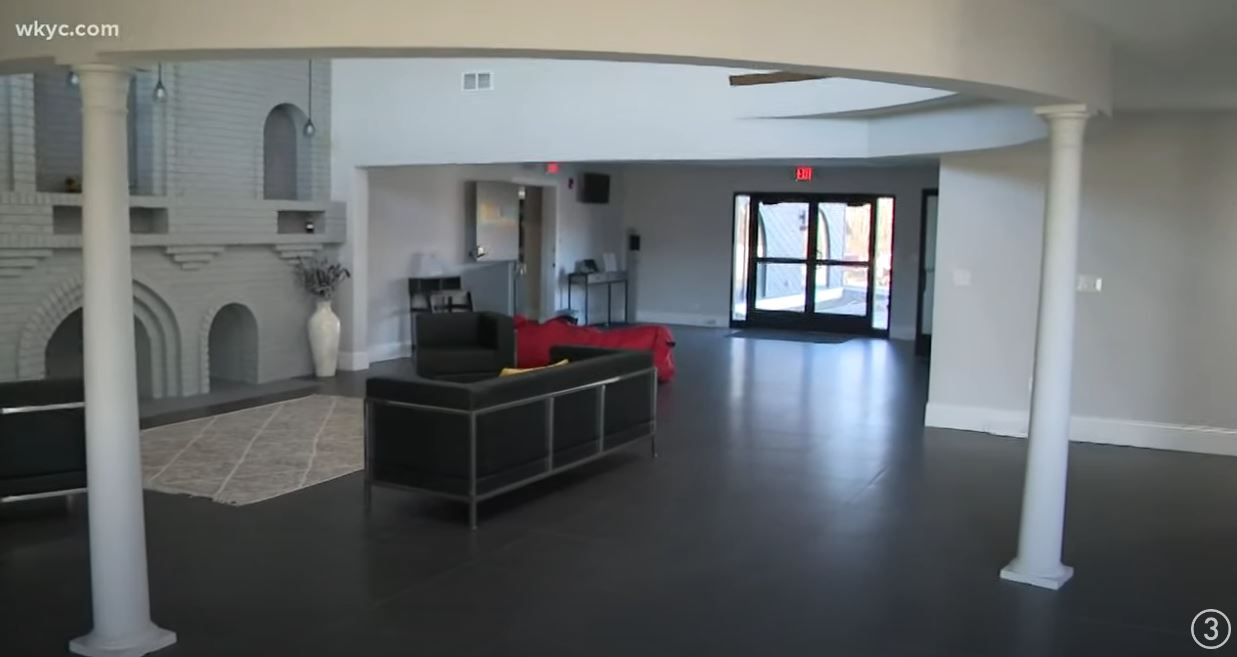 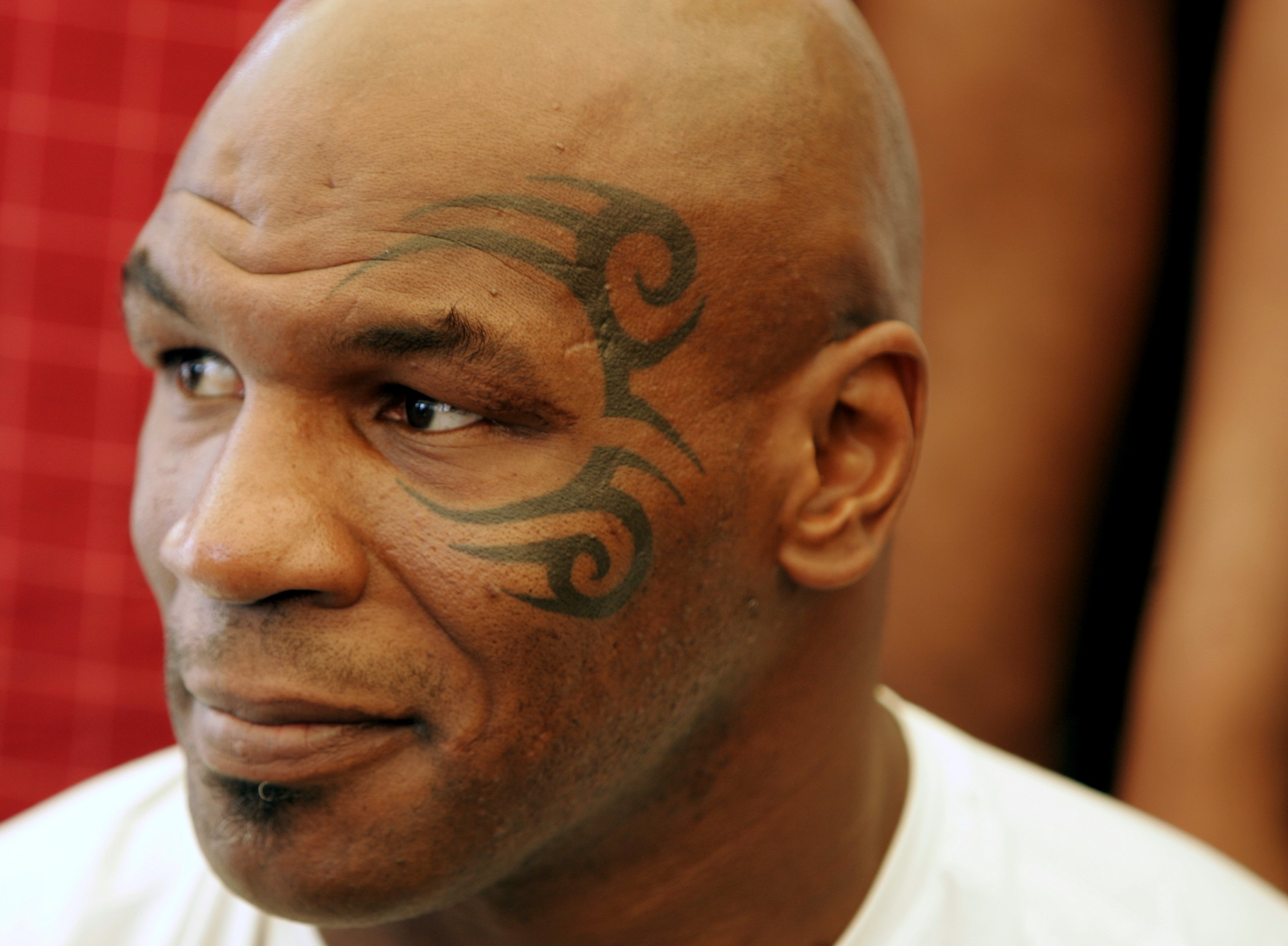 The self declared "baddest man on the planet" once called this huge property home, but the former heavyweight champion had no choice but to sell up in 1999, after being dogged by controversy and money woes.

And the luxurious, if dusty, mansion has since been transformed into The Living Word Sanctuary Church's home.

Living Word Pastor Nicholas DeJacimo told the Warren Tribune-Chronicle: "The property had been untouched for 10 years.

"You had so much grass you could have sold it for hay."

The delipidated pool has since been turned into a sanctuary while the living room is now a gathering place.

Remnants of the 53-year-old's time still remain with the basketball court still intact.

The old fireplace has since been turned into an indoor waterfall while the four-bay garage is now classrooms and a nursery.

And the tall steel cages where Tyson kept his famous four tigers have been dismantled for a pavilion. 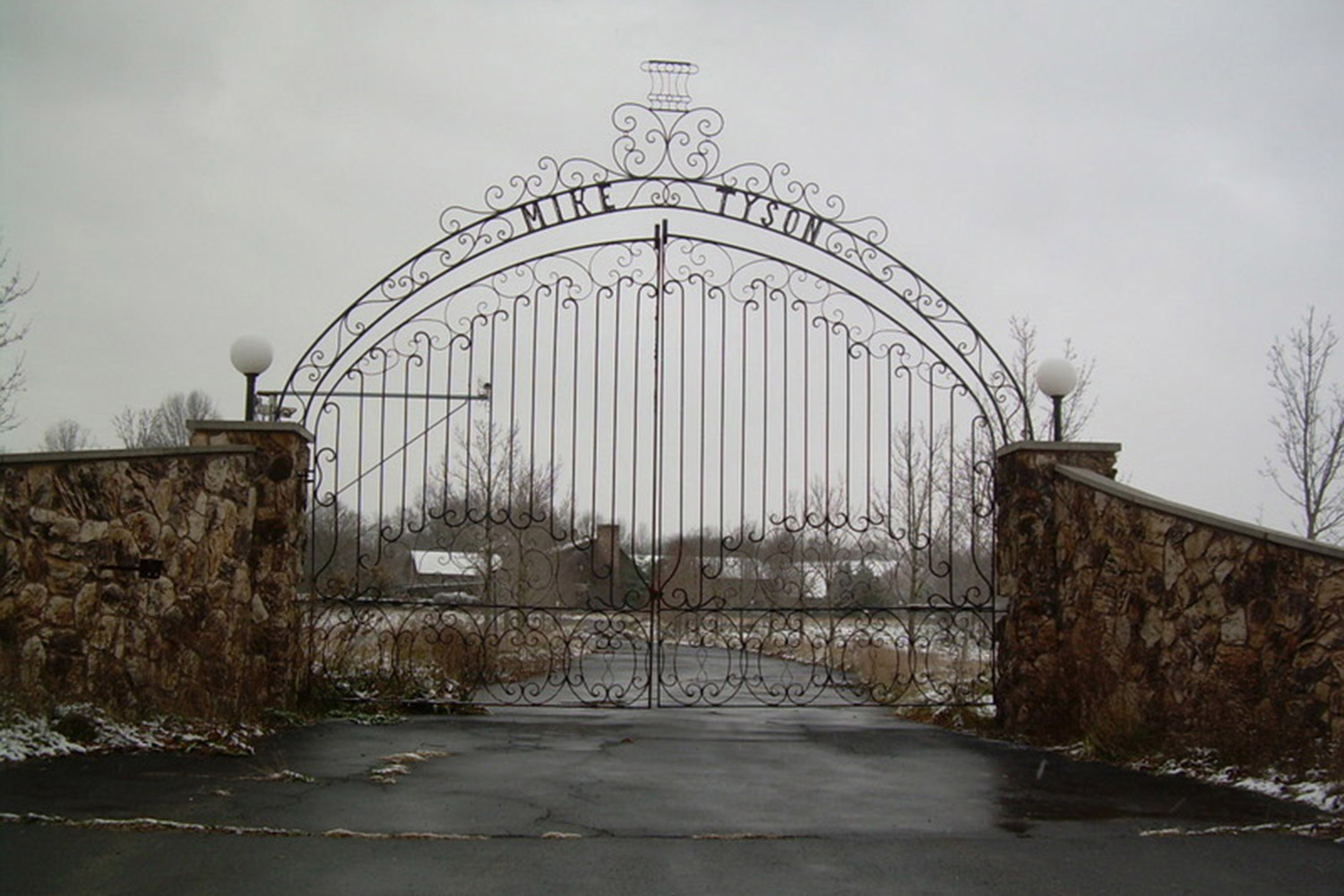 Previous snaps showed the mansion's gold-plated fittings, situated behind an imposing gate with Tyson's name emblazoned on it.

The property was still an impressive sight, despite the run-down state and dilapidated interior it had became years after the brutal boxer sold it for £870k.

In Tyson's day, the mansion boasted five bedrooms and a full-size pool and Jacuzzi alongside its tiger cages and basketball court, with the entire pad decked out with crystal chandeliers. 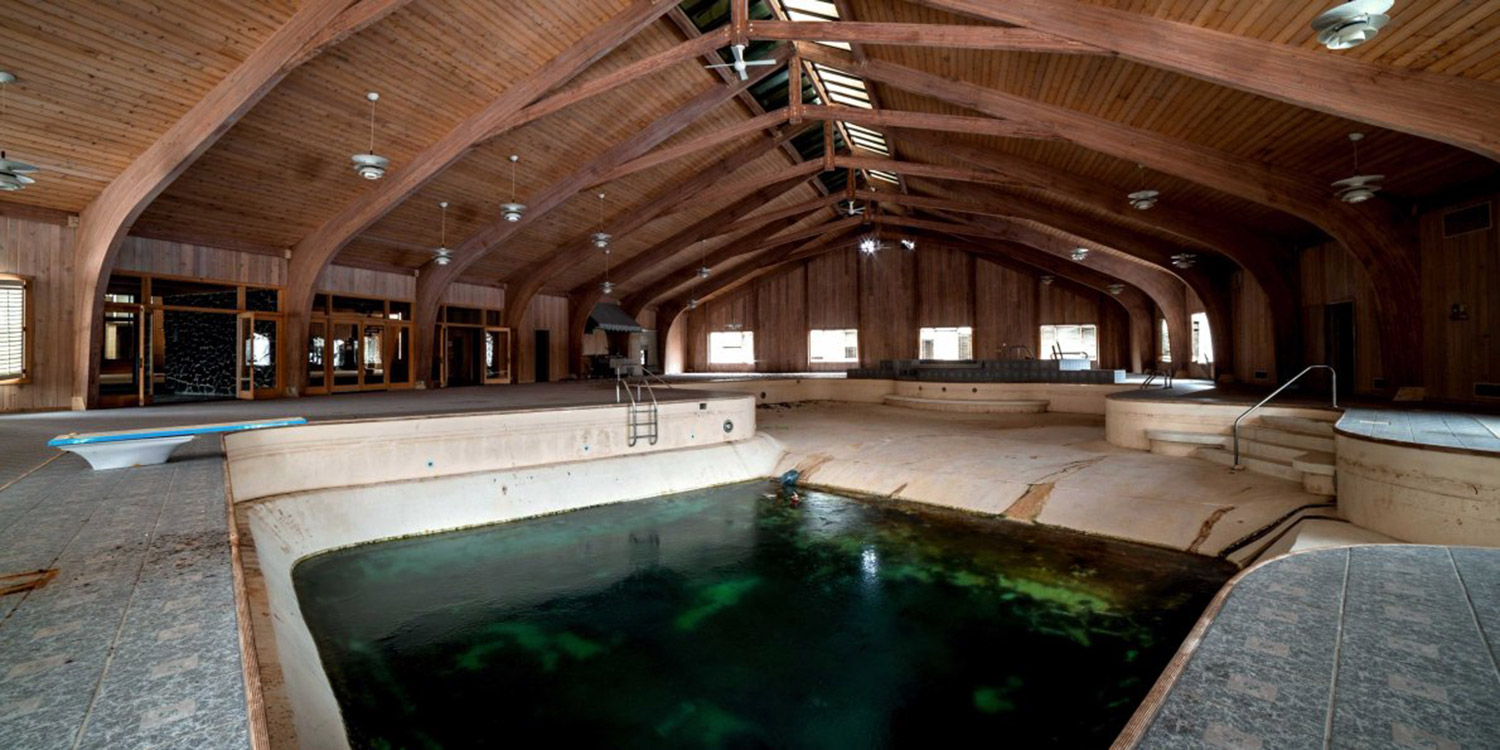 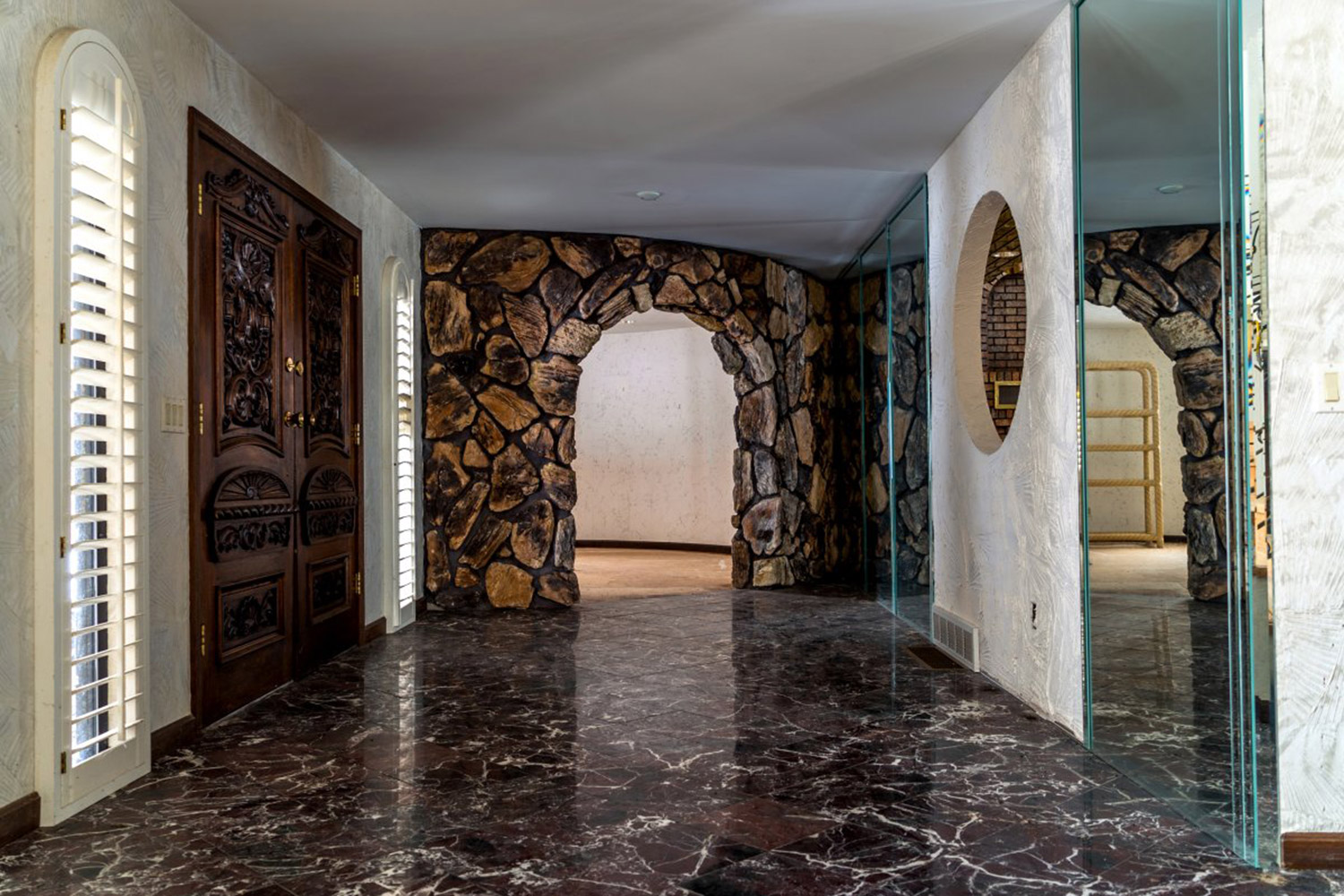 Tyson was convicted of rape in 1992, and sentenced to six years in prison, but was released after serving three years.

He is best known for biting part of Evander Holyfield's ear off during a high profile bout in 1997, and the disgraced star was forced to declare bankruptcy in 2003 after racking up millions in debts. 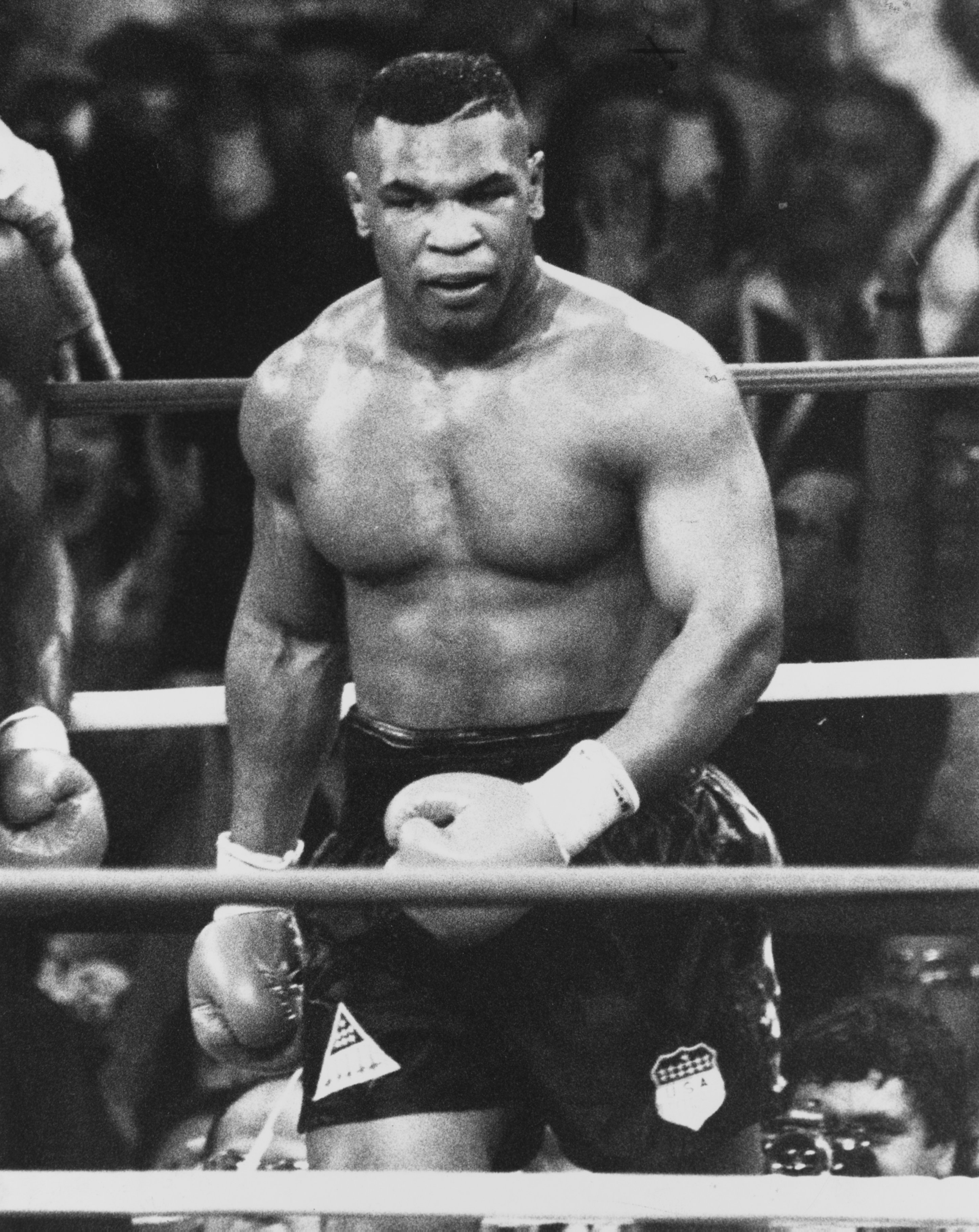 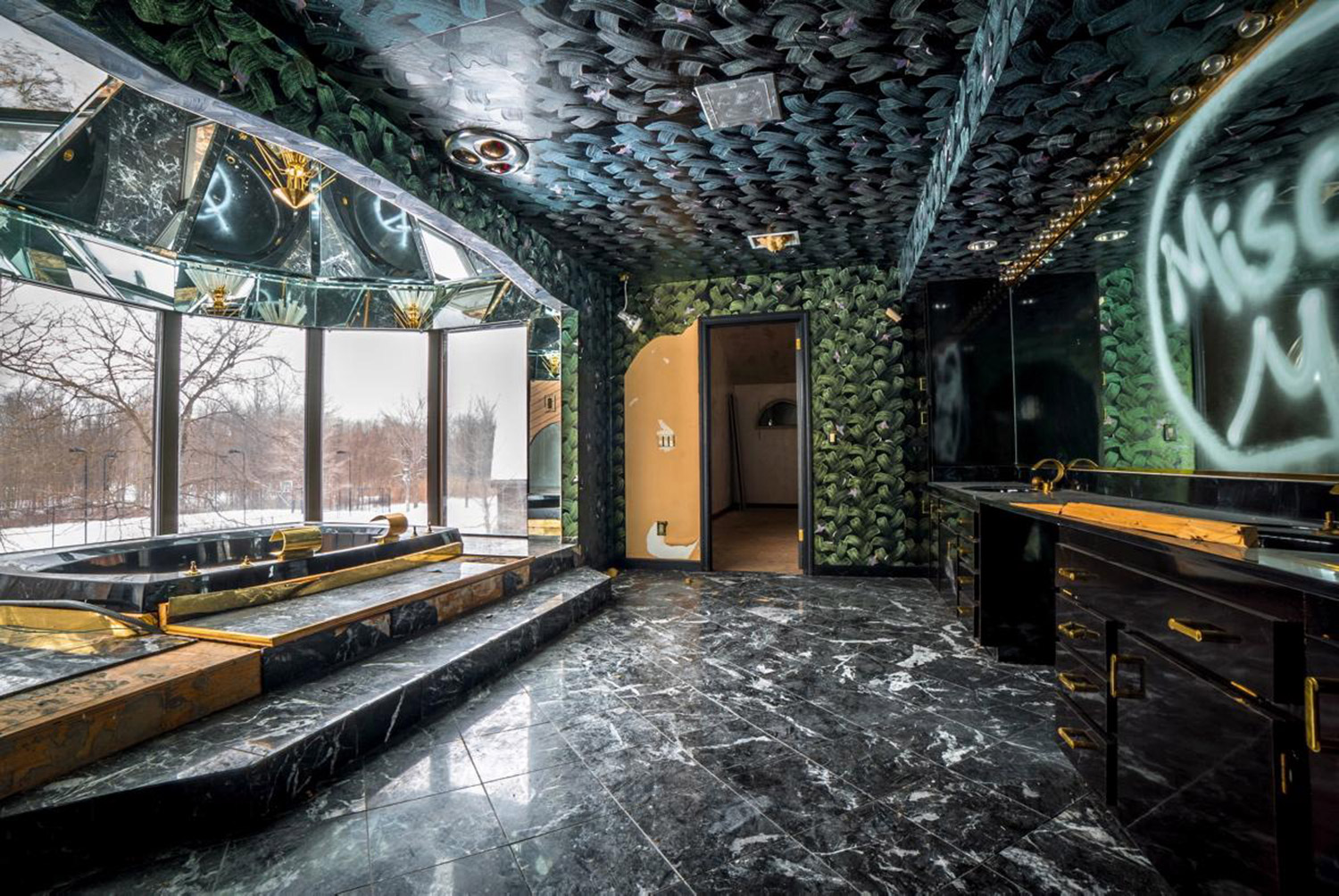 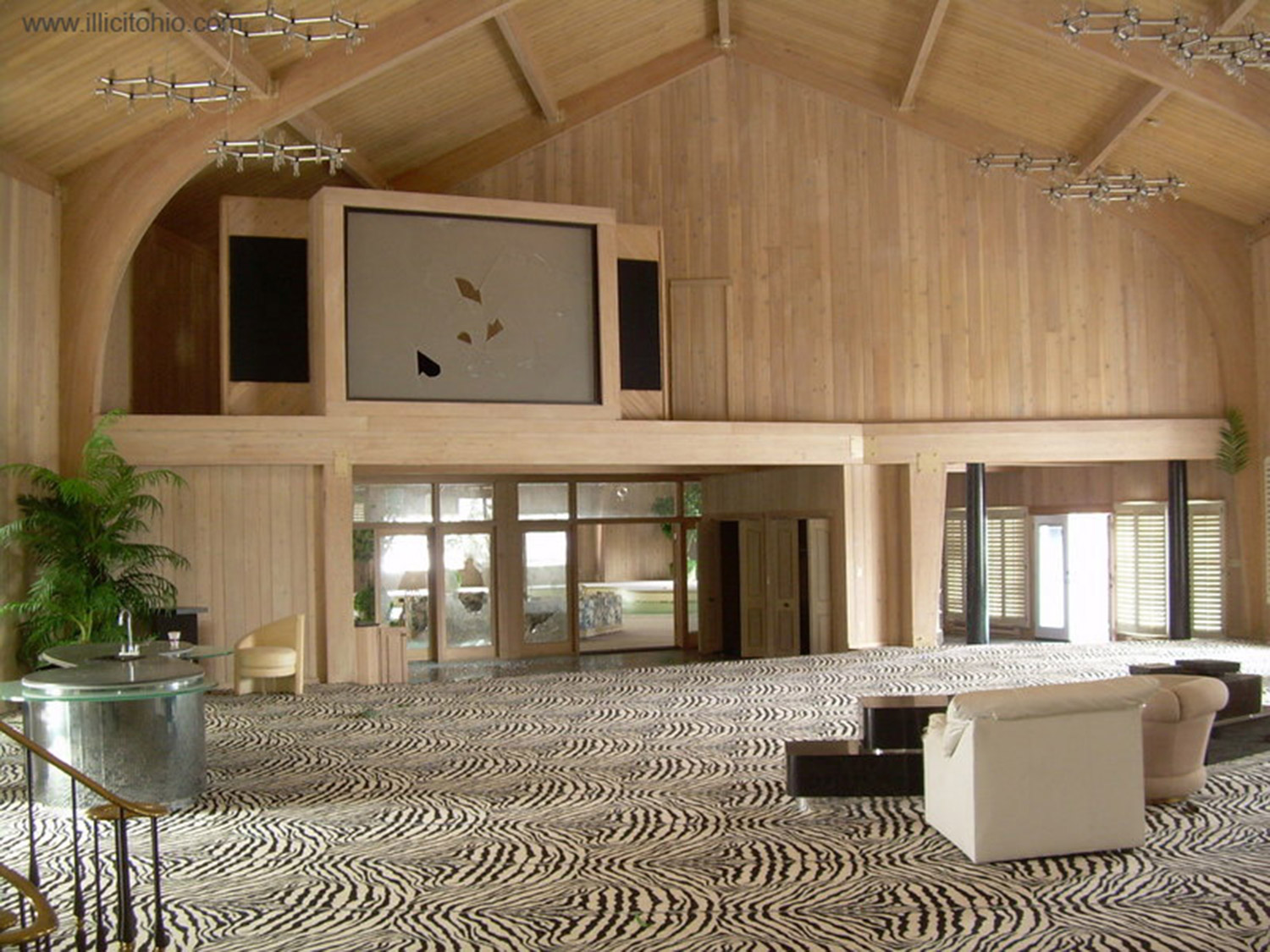