RAMON Calliste seemingly had the world at his feet as a gifted footballer in his teens – and now claims he is set up for life.

Called the 'next Ryan Giggs', he starred for Manchester United's youth side and trained with first team stars Cristiano Ronaldo and Wayne Rooney. 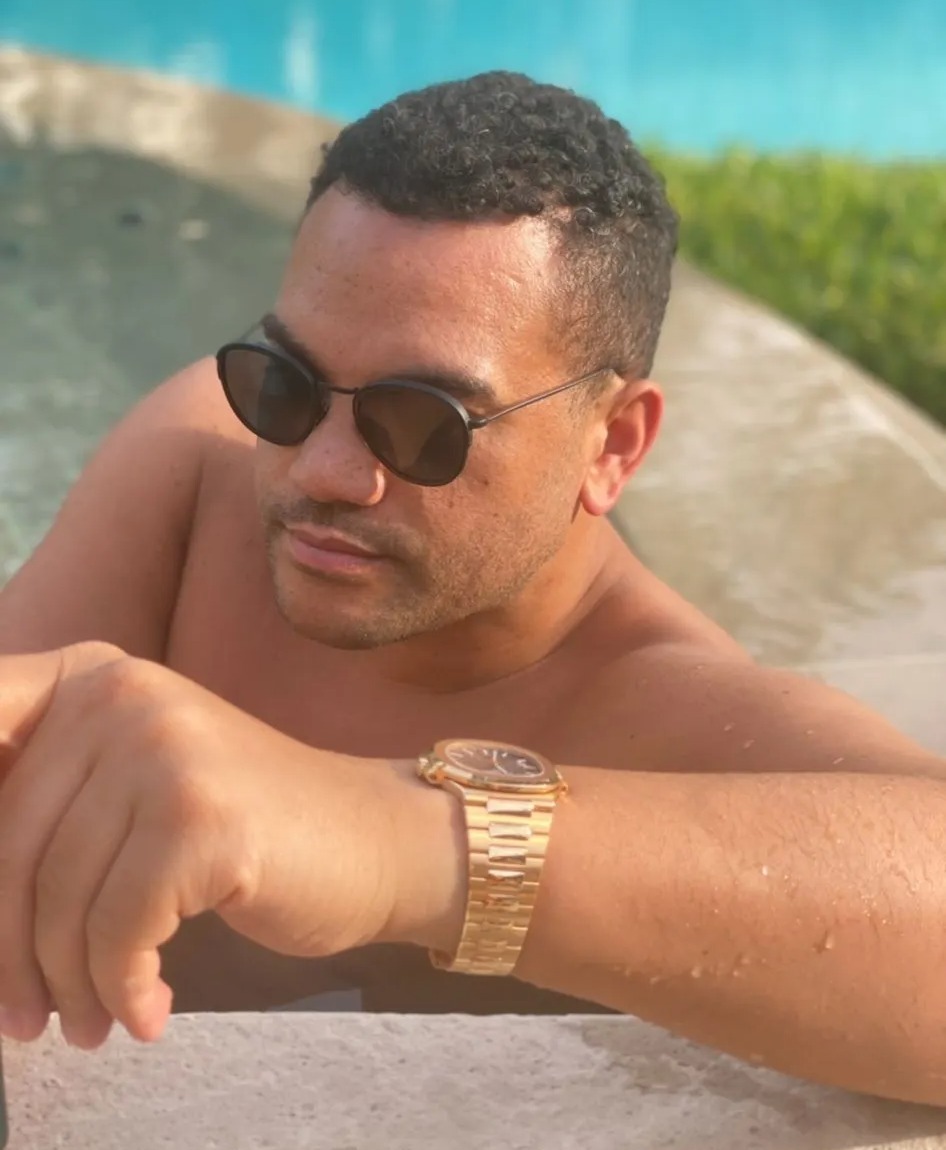 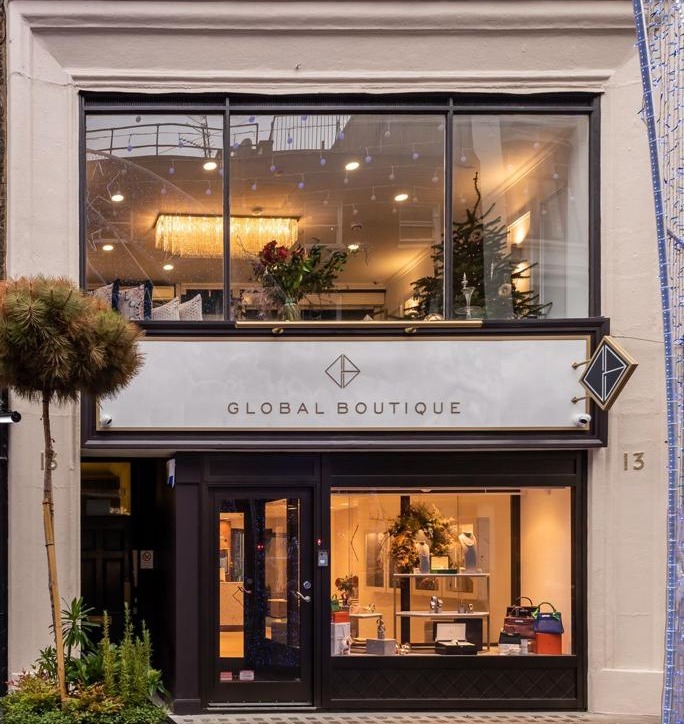 However, in 2006 a horror ankle injury forced the Cardiff-born starlet into early retirement.

Today, Calliste lives a dream life in Dubai while managing his stunning jewellery and designer accessories shop in the heart of London's exclusive Mayfair.

If you are looking for a classic Rolex Daytona for £30,000, or even a collector's Hermes handbag priced at around £20,000 – his Global Boutique on South Molton Street is the go-to place for that kind of luxury. 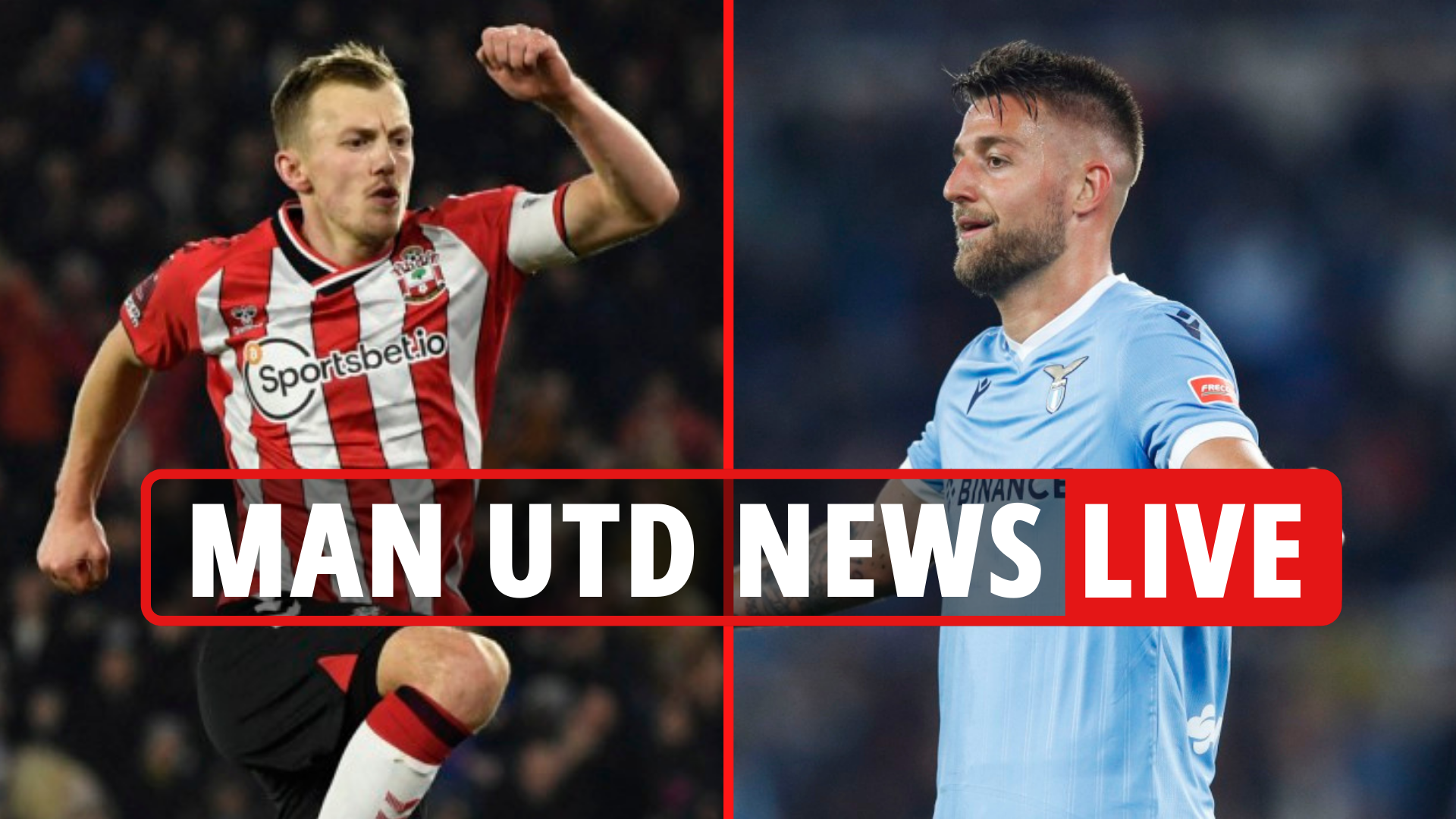 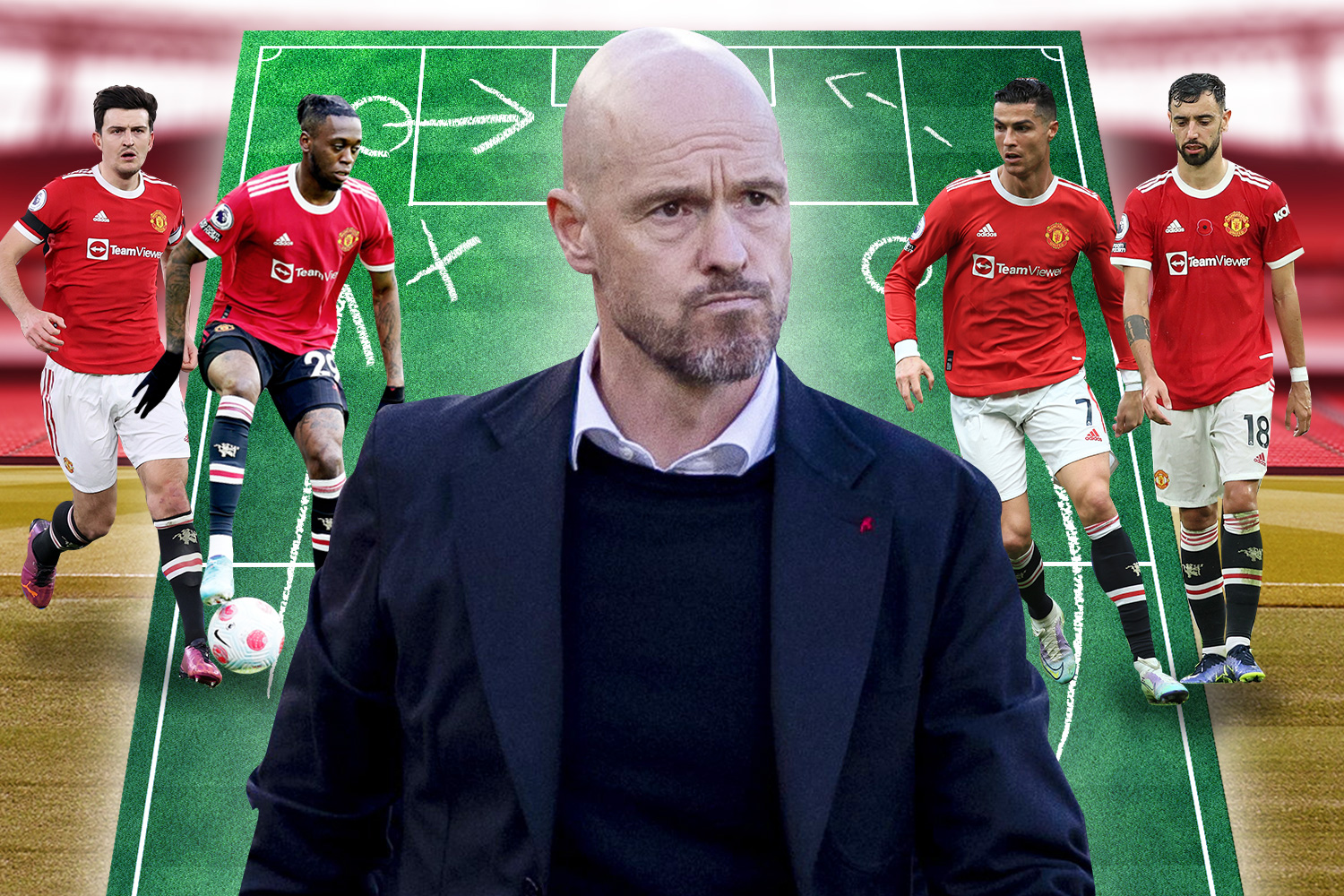 It has allowed Ramon and his family to enjoy a more sustained lifestyle he would have enjoyed if he continued in football.

Speaking to SunSport from his home in Dubai, Calliste revealed: "Watches were always a passion for me.

"I learned the trade quite quickly, got obsessed with Rolex references, and the business has thankfully grown since then.

"We recently launched a very high-end luxury store in Mayfair, and I'm happy to say it's doing very well.

"We sell watches, beautiful jewellery, and we have a certain amount of accessories, including Hermes bags, which is something we will expand on because they are selling very well.

POWER TO THE MAX

Liverpool missed out on Moreira to Benfica after player's family 'hesitated' 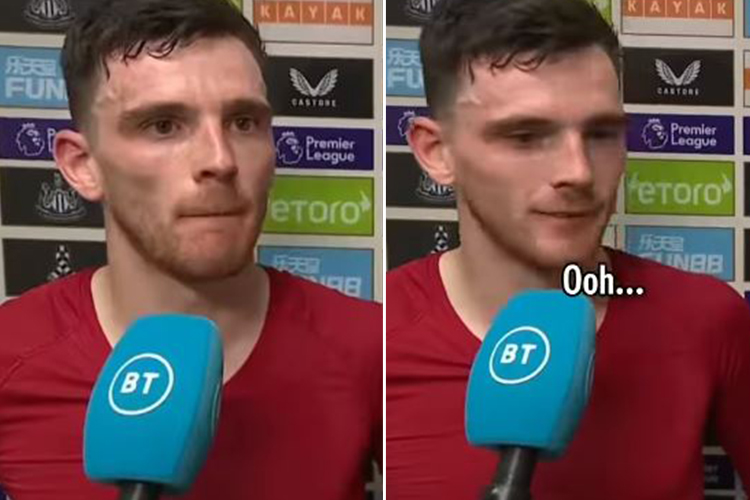 ONE IN A MIL