The UK has seen temperatures well above average for the time of year recently, with temperatures in the 20s and sunny skies. And why not make yourself an ice-cold jug of sangria to cool you down for the hot summer days. Sangria is a delicious fruit-based wine “punch” with roots in Spain, but now popular all around the world.

How to make sangria 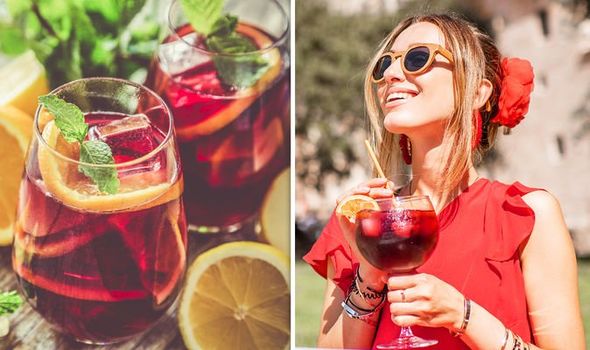 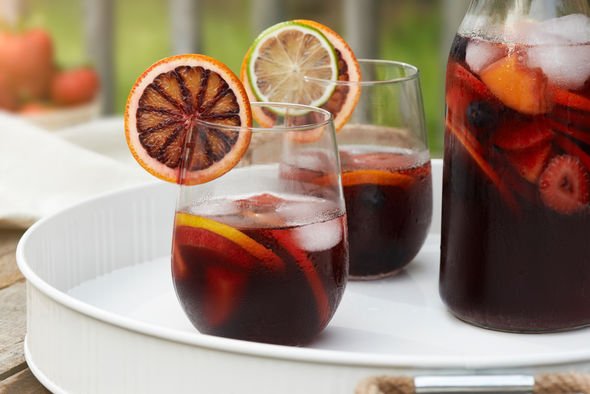 Step one: Start by mixing all the ingredients together in a large jug.

Step two: Taste and add more red wine, orange juice, or lemonade according to your taste and desired strength.

Step three: Pour into glasses and garnish with min sprigs and fruits. 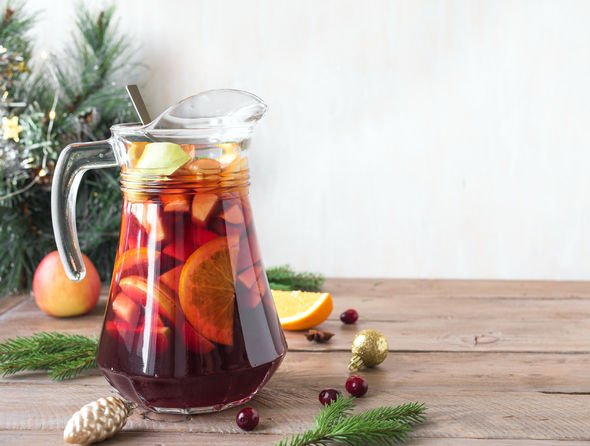 How to make alcohol free sangria

Step one: Pour the boiling water over tea bags and cinnamon sticks and steep for five minutes. Discard tea bags and stir in sugar to dissolve.

Step two: Mix all the ingredients in a large jug an refrigerate for at least one hour and preferably overnight. 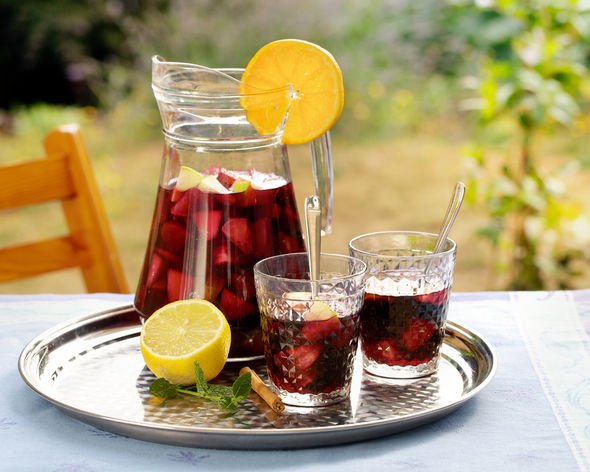 Sangria is an alcoholic beverage from Spain and traditionally consists of red wine and chopped fruit.

Sangria is one of the most popular drinks in Spanish cuisine, but has become increasingly popular in other nations as well.

The drink is commonly served in bars, restaurants, chiringuitos, and festivities throughout Spain.

The word sangria means bloodletting in Spanish and the term used for the drink can be traced back to the 18th century.

According to the SAGE Encyclopedia of Alcohol, sangria’s origins “cannot be pinpointed exactly, but early versions were popular in Spain, Greece, and England.”

Sangria recipes vary wildly even within Spain, with many regional distinctions.

The base ingredients are always red wine, and some means to add a fruity or sweeter flavour, and maybe boost the alcohol content.