DRIVERS are making a big commitment when they purchase a car, but the costs don't stop there.

There are plenty of other things you'll need to keep in mind that you have to fork out for to keep your car running. 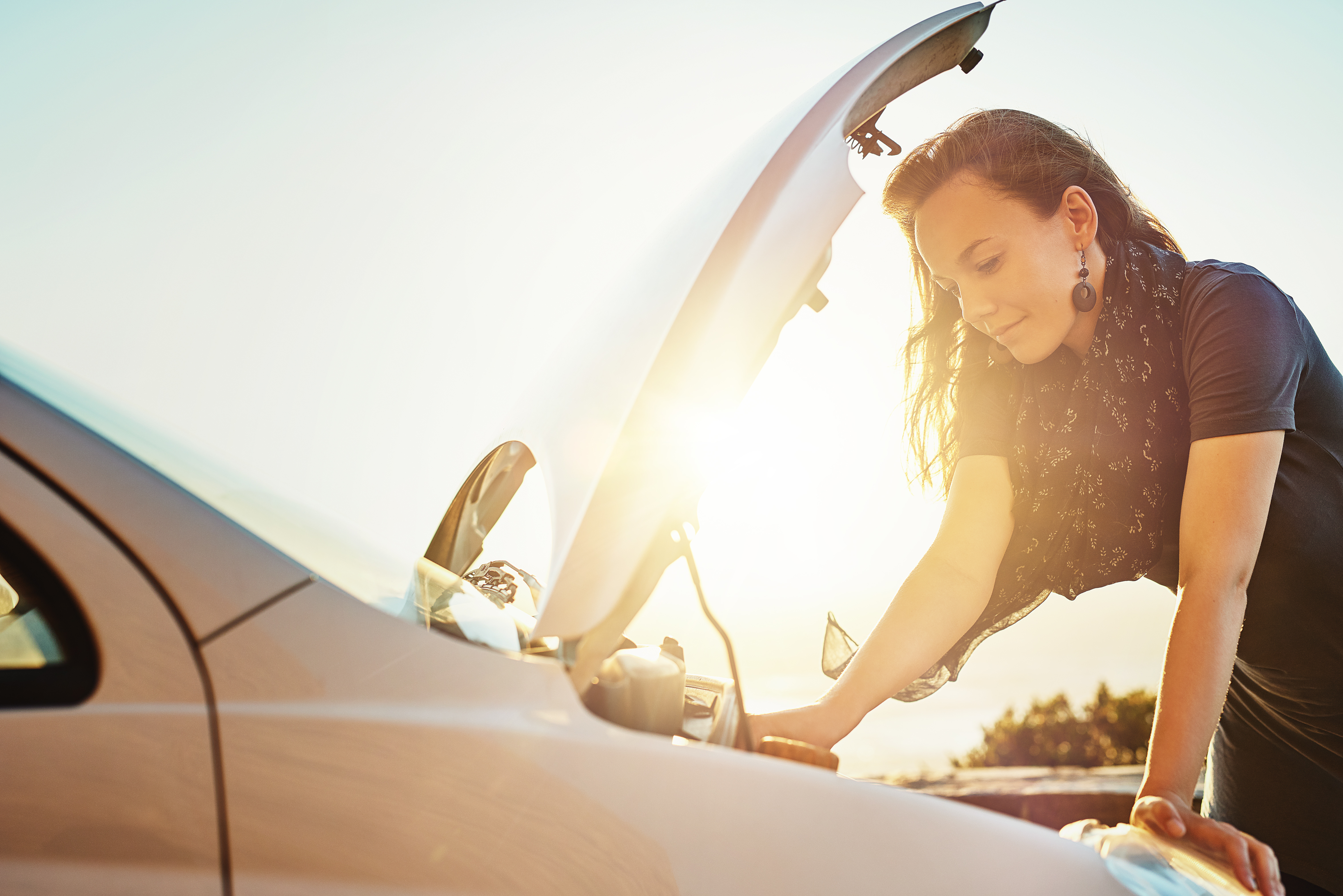 We've broken down everything you need to know about how much it's going to cost you to run a car.

What are the costs?

Fuelling up your car

According to Statista, the average UK household spent £22.30 a week on fuel costs last year.

But the price of this is going to depend on the number of miles you drive and the fuel efficiency of your car.

Plus, the new E10 fuel has now been introduced but if your car isn't compatible there's even less chance you'll be quids in.

Around 600,000 cars aren't compatible with E10, meaning drivers have been forced to pay more for super unleaded petrol.

We previously reported that this could cost motorists up to 20p per litre extra at the pumps.

Regardless, the AA explains how you can work out the annual cost of fuel:

Sites like Which? or Confused.com have fuel cost calculators so you can find out how much your journeys are costing you by inputing your registration.

You car needs to be insured to be on the road, but it'll be up to you which policy you decide to go with.

On average a typical driver will fork out £430 per year for insurance according to the Association of British Insurers and Finder.

It can vary a lot between cars and drivers though, younger drivers will typically have to pay more, as will drivers who may have encountered road accidents before, losing what's called a "no claims bonus".

It's improtant to insure your car though, as you could be fined £300 and get six points on your driving licence for using an uninsured vehicle, plus the police may even be able to seize your car.

Another thing you'll need to keep in mind is keeping your car road worthy.

To do this in the eyes of the government, you need to make sure your vehicle is taxed up to date and has had an MOT.

It's a legal requirement so you can't avoid the cost either, but shop around your local garages to see where you can find the best rate.

How much tax will be will depends on how much CO2 it pumps out.

If your car was registered on or after April 1 2017, you'll have to pay the following for the first 12 months:

Car tax can be paid in a single payment for the whole year, once every six months or monthly.

To keep your car running you need a mechanic to make sure everything is still in order.

That means you'll need to get it serviced once a year to check for faults.

Checkatrade says you’re looking at a full car service cost of around £155 to £395.

If there are major repairs required on your car then you might have to factor in additional costs on top of this too.

There are all sorts of fines you could come across whilst driving, so one way to keep the running costs of your car low, is to make sure you're keeping sensible out on the road.

Some of these fines could cost you as much as £1,000 so avoiding will mean one less thing to fork out for.

Nimblefins has worked out that the cost to drive a car is around 40p per mile.

The car insurance experts came to the conclusion that the average annual car running costs would come to around £3,000 considering each of the factors that contribute.

They then divided their figure by 7,600 which is the average number of miles a car will do in a year, to come up with 40p per mile.

Of course this figure will vary from a whole number of factors.

If you manage to avoid any fines or parking tickets, and you give washing your car a go at home to save some pennies, but you drive long distances and have to keep fueling up, you'll still find you're spending a lot.

That's the same for those who hardly use their car, but may be a newer or younger driver who can't avoid the premium slapped on their insurance quote.

Cut down the cost

There are things you can do to bring down the cost of running a car.

When it comes to keeping your car insured you can make sure to shop around for the best deals to get the best price.

As your car approaches renewal use sites like Uswitch, Compare the market or Go Compare to weigh up all the options you have, as switching insurer could save you money.

You can also look for deals insurers might offer on telematics that are designed to bring down the cost of your insurance by monitoring your driving.

More sensible driving might save you money in the long run too, as it could reduce your fuel costs.

If you study your journey so you know that you're taking the lowest milage route you won't need to make as many stops at the garage.

The important legal things you need for your car like tax are something to keep a close eye on too.

Many drivers may be conned into paying fraudsters for "tax" via fake emails or texts, so make sure you know when the real date of your tax renewal is, and only use the official gov.uk website to pay up.

Otherwise you could end up splashing out unnecessarily, and the fraudsters may retain your personal details.

If you're more worried about the cost of appliances in your home, we've broken down how much it costs to run a washing machine.

We've also had a look into the costs of boiling a kettle as Brits hunker down for the Autumn and Winter months with a nice warm cuppa.

You also might fancy a nice slow cooked dinner, so how much does it cost to run a slow cooker?