CHELSEA are set for another summer of spending with Achraf Hakimi and Erling Haaland said to be the Blues' top targets.

And if Thomas Tuchel lands the two superstars his starting XI could look totally different but it would likely mean far less game time for Reece James and Timo Werner. 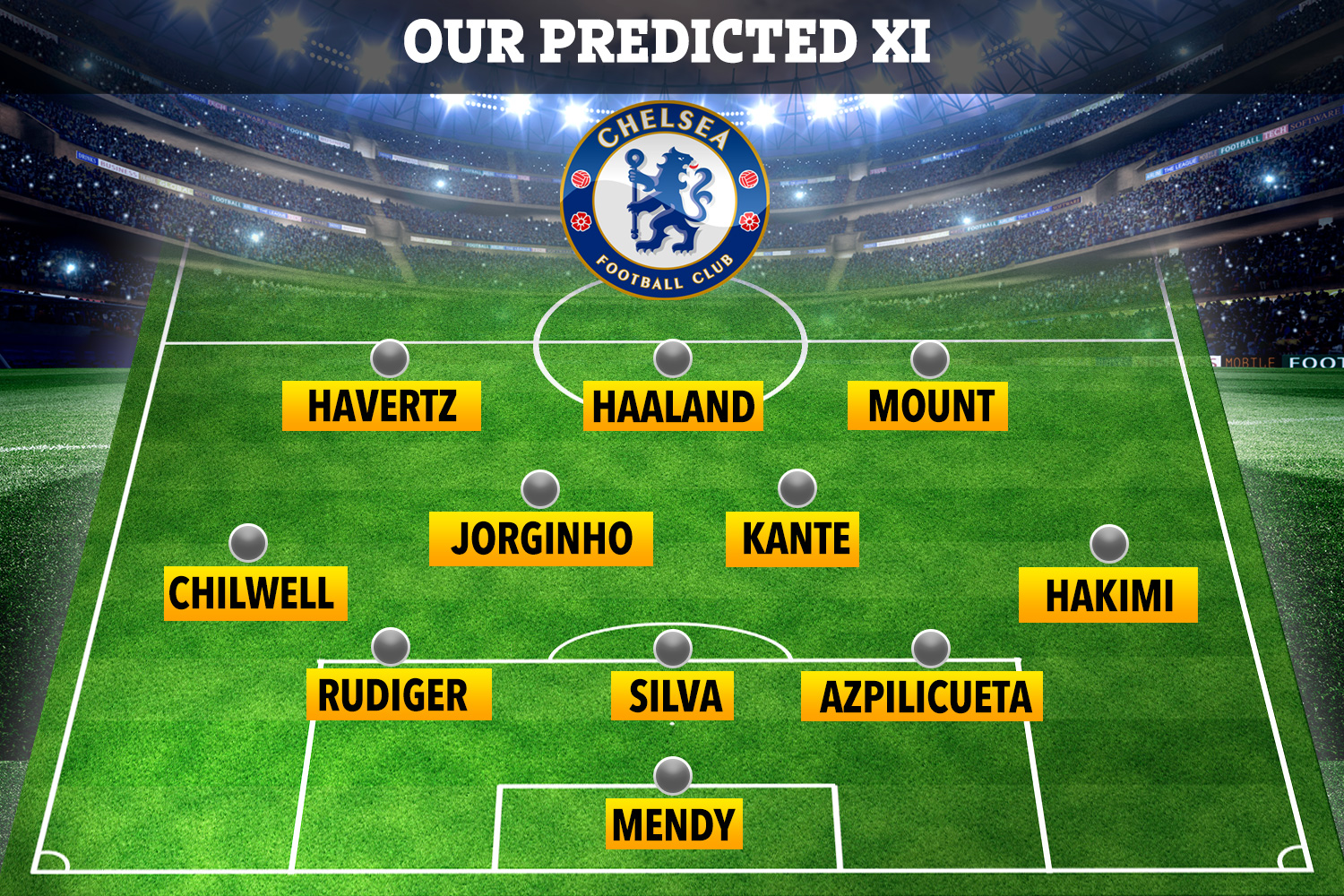 The Blues and Paris Saint-Germain have both had bids of around £56m rejected by the Serie A champs, who are battling debts.

And the West Londoners may now look to swing the deal their way by offering players in part-exchange.

However, Hakimi's arrival could spell trouble for England ace James who plays in the 22-year-old's preferred position.

But fortunately for James, Hakimi can also play on the left side of defence so the two could theoretically take to the field at the same time.

Tuchel admitted he wants ‘two or three’ new players this summer to freshen things up and ‘challenge our ideas in training’.

The financial fallout from Covid and a £220m transfer spree last summer will rein in Chelsea’s spending.

But they will still go all out to land one or two marquee stars and flex their muscles as the new kings of Europe. 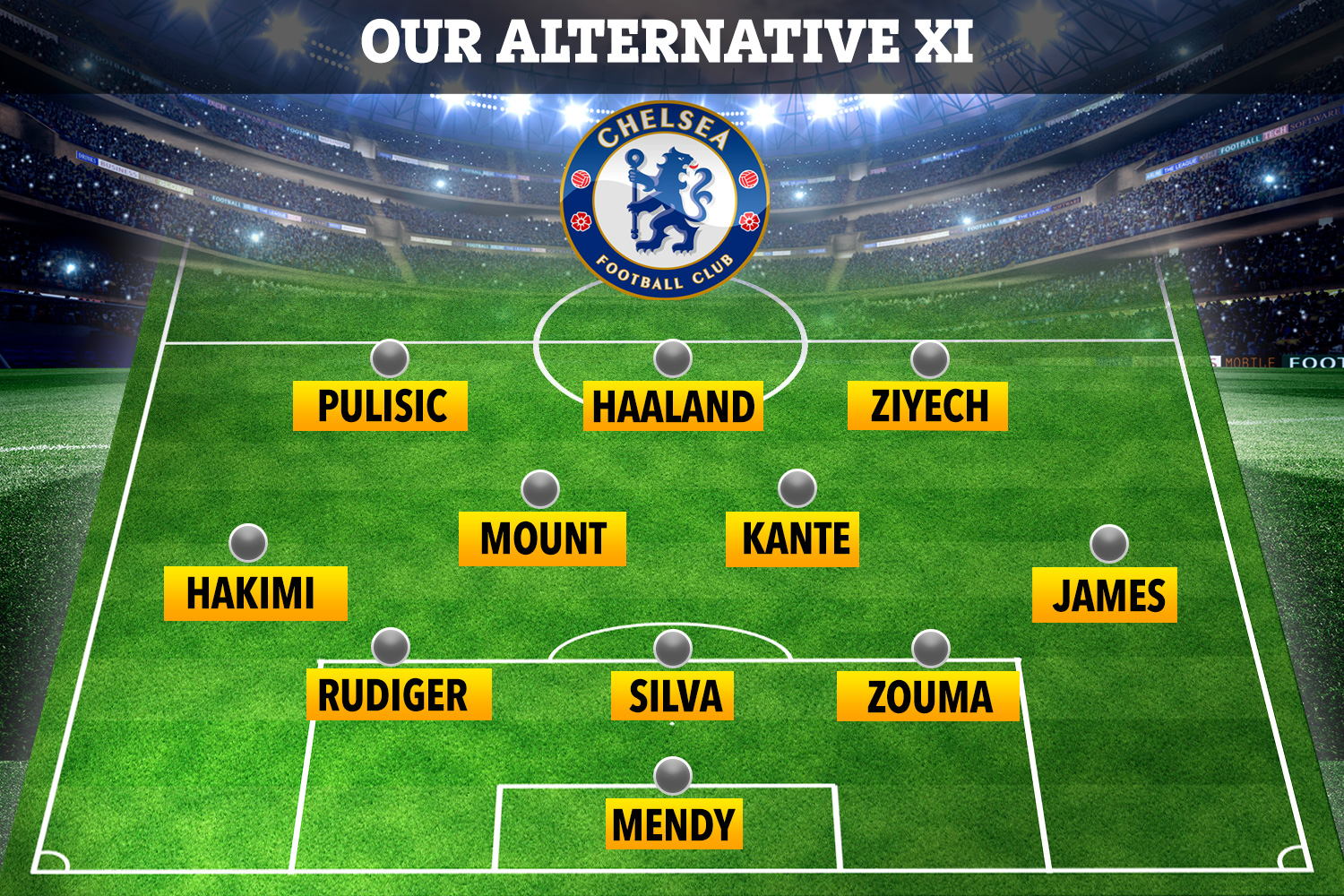 The Blues are among the clutch of top clubs chasing Borussia Dortmund’s superstar striker Haaland.

He is one of the most wanted players in Europe this summer and is said to be keen on a switch to Chelsea.

Dortmund are willing to listen to offers in the region of £150million this summer.

That is because his bargain £68m release clause will come into effect by the end of next campaign.

According to the Telegraph, Haaland would be open to holding talks over a potential switch to the European champions.

But that could spell the end of Werner's Chelsea career.

Despite leading the line as the Blues claimed Champions League glory, many have questioned his ability after repeated struggles in front of goal.

And with one of the best strikers on the planet in the side, the former RB Leipzig star would undoubtedly get a lot less minutes on the pitch.