BARCELONA presidential candidate Toni Freixa has promised a mega transfer spree if he gets voted in – with Erling Haaland and Kylian Mbappe targeted.

The Barca fans go to the polls on March 7 to decide who will run the Catalan giants – Freixa, Joan Laporta or Victor Font. 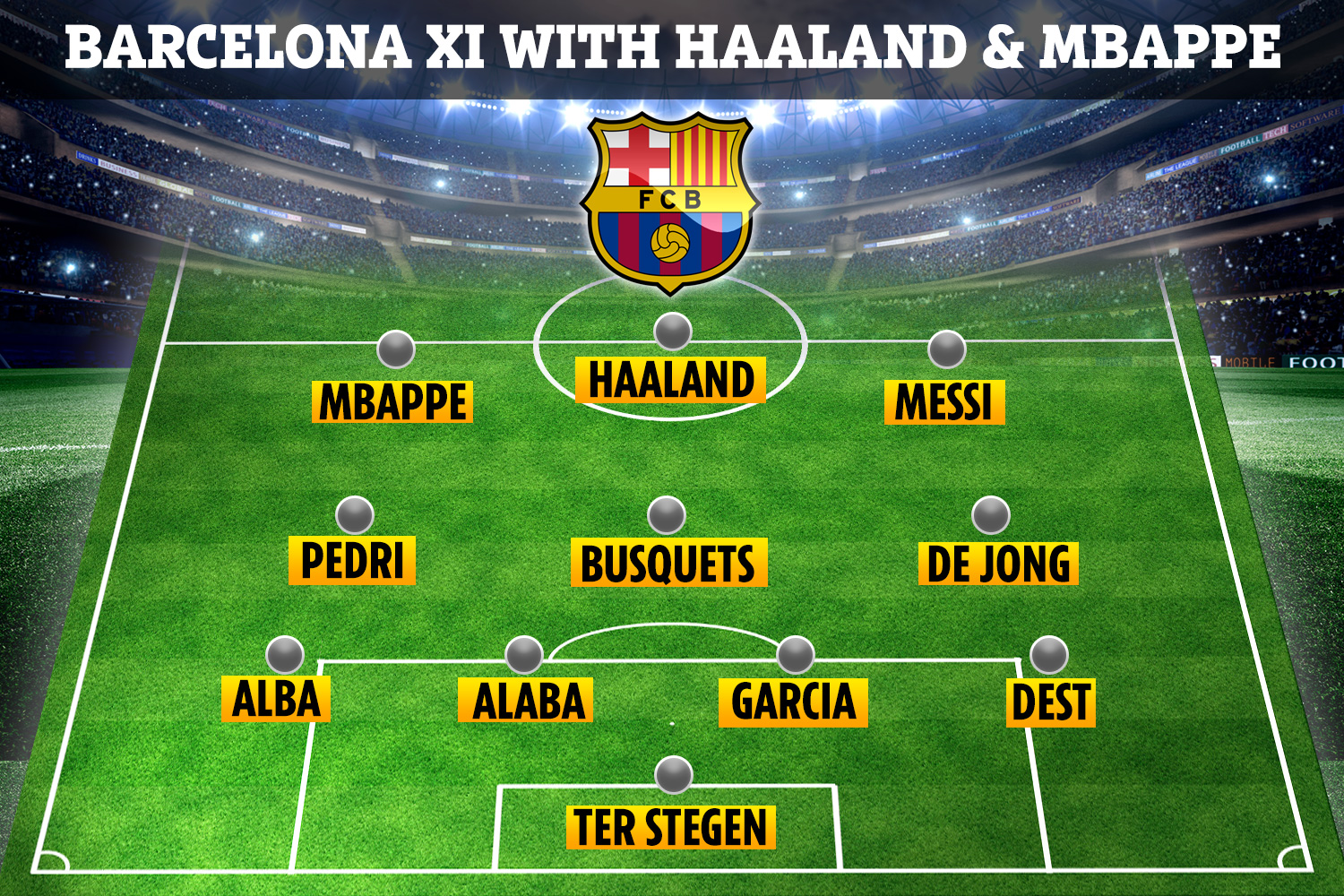 And Freixa tried his latest tactic to attract votes by insisting he would pump £216million into transfers to bolster the squad.

Speaking to radio station RAC-1, Freixa said: "We will have the most competitive squad for the 2021-22 season.

"We will not talk about individual players until we sign them."

But asked about two of the best forwards in world football, he added: "It is possible to bring in Haaland and Mbappe."

Mbappe tore Barca to shreds in the Champions League last week with a sublime hat-trick at the Nou Camp.

Haaland, meanwhile, remains in red-hot form for Borussia Dortmund with 27 goals in 25 games this season.

Real Madrid want both players, too, meaning the El Clasico rivals could go head to head for their signatures.

Liverpool have been linked with Mbappe while Haaland is on the wish lists of Chelsea and the two Manchester clubs.

David Alaba and Eric Garcia, both heavily linked and free agents come the end of the season, could be the best options from a financial perspective – despite Alaba's £400,000-a-week wage demands.

Those four new signings could give the Barcelona side a complete revamp next season.

Marc-Andre ter Stegen remains the No1 choice in goal with Sergino Dest and Jordi Alba at full-back either side of the new pairing of Garcia and Alaba.

In midfield, there is unlikely to be much change with Sergio Busquets anchoring behind Frenkie de Jong and teenager Pedri.

However, Antoine Griezmann and Ousmane Dembele may be forced to make way for the fearsome front three of Mbappe, Haaland and Lionel Messi to cause havoc together.

But with Messi's contract expiring this summer and the new president tasked with convincing him to stay, there is a real chance he will the club leave after 20 years at the end of the season. 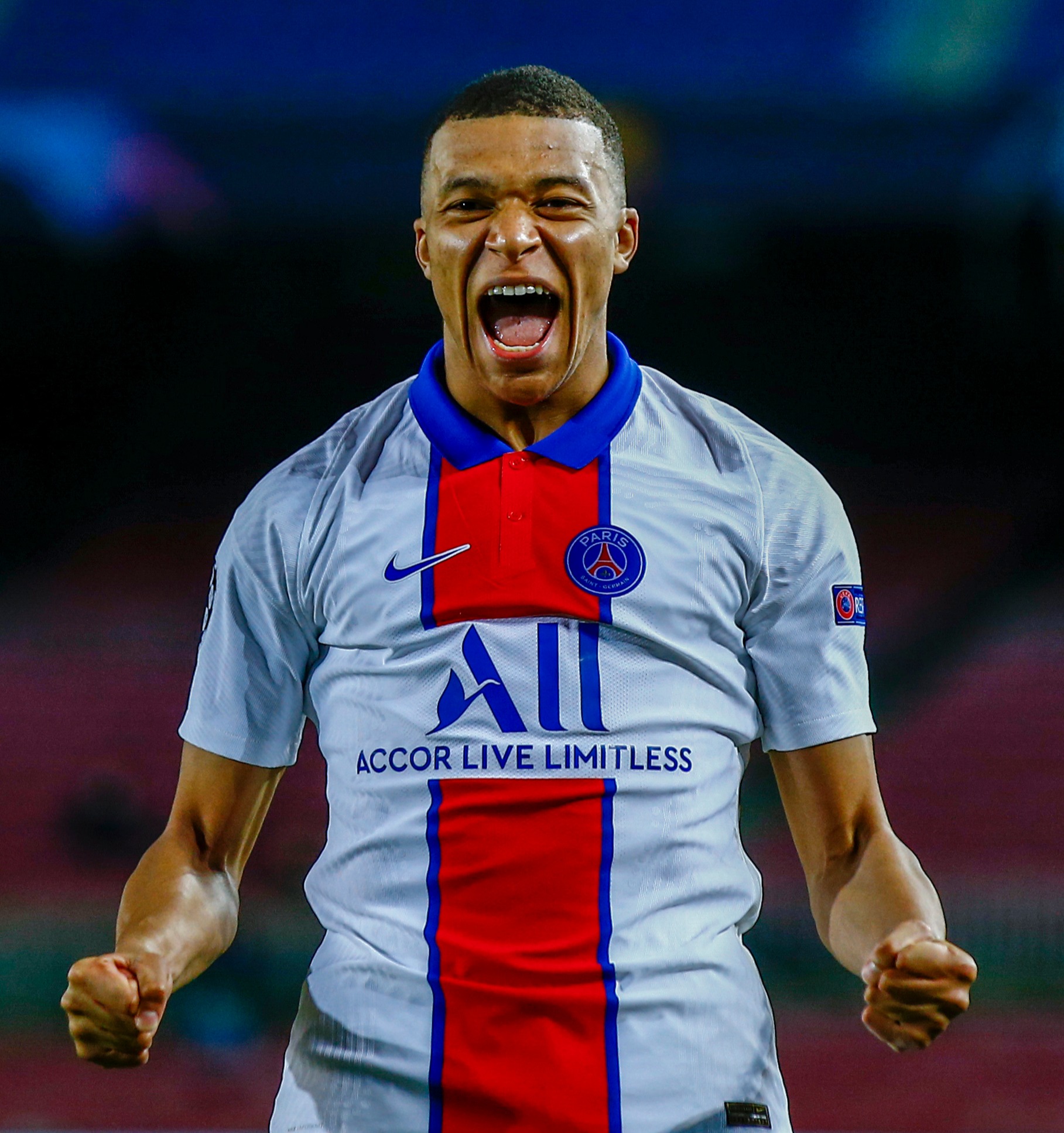 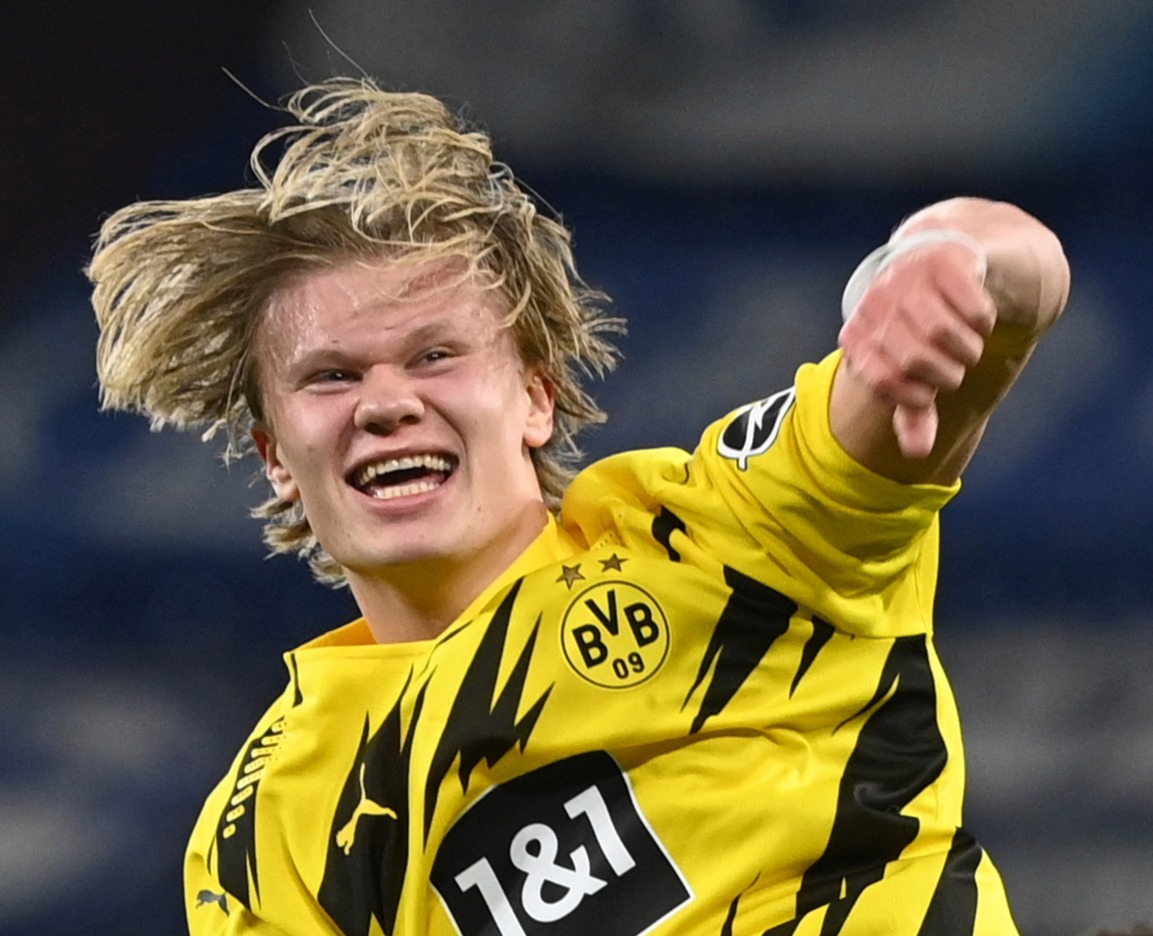