High street retailers were forced to temporarily close their stores as the pandemic took hold in order to slow the spread of COVID-19. Many stores have since gone into administration as the lockdown takes its toll on the economy.

While online sales are still continuing albeit with occasionally limited delivery slots, it’s unlikely to be enough to keep many of the nation’s favourite shops going, posing fears that the pandemic could cause the death of the British high street.

Without the regular footfall in stores, shops are being left with huge amounts of unsold stock as sales drop dramatically below average, as customers are restricted to buying online only.

The government has made it clear that the public should go to the shops for necessities only – though the restrictions have been relaxed slightly so that little luxuries such as Easter eggs for the recent Bank Holiday were allowed.

But with non-food shops all closed for business, the future of the high street is looking bleak, especially as the public deal with their own money worries. 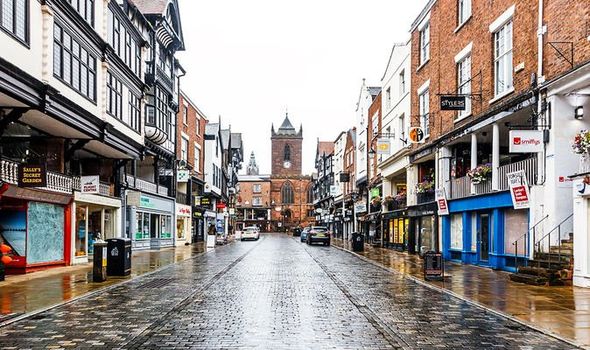 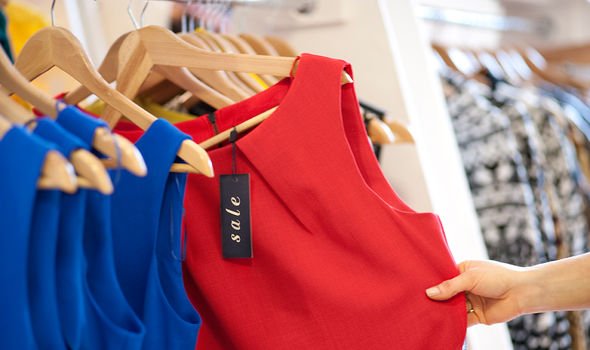 Shoppers are having to cut back their spending due to their own work being put on hold or having been furloughed, the government scheme which offers to pay wages up to 80 percent.

The nationwide lockdown means retailers are unable to make up the difference of in-store sales with online purchases.

Sophie Lund-Yates, Equity Analyst at Hargreaves Lansdown commented: “Sitting on too much excess stock is a problem for retailers, especially at a time when demand is weak. Not only do lockdowns mean people are less likely to want to treat themselves to a new outfit, but economic uncertainty could see people rein in their spending.

“One way to tackle an unwanted pile of stock is to put it on the sale racks, either virtually or in physical shops. This is a quick fix but isn’t without its problems – gross margins will come under pressure if shops go down this route, and the amount of discounting a business is able to stomach will vary on a case by case basis.”

DON’T MISS:
Holly Willoughby’s dress: Buy This Morning presenter’s floral dress in the sale now
Coronavirus crisis: Supermarkets turn to the NHS for advice on who needs food the most
Cath Kidston closing: Full list of UK store closures – which high streets will be hit?

Sophie muses that the pandemic could even cause a change in the industry’s trend cycle. “The other option could be to simply roll out the stock next year. We wonder if the cancellation of major fashion shows will have slowed the progression of new trends, which could mean the unsold items hold their value for longer than usual.

“Of course it’s too soon to know what the overall impact is going to be, and each retailer will handle the situation differently.”

The excess stock could mean huge sales once the shops are able to reopen, especially for those that don’t take online orders such as Primark.

The Mirror reported the budget store is sitting on as much as £1.5billion worth of unsold stock as it waits for business to resume. 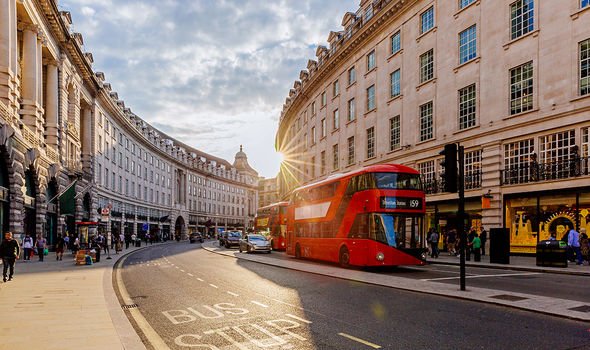 However, while that may seem like good news for frustrated shoppers, it’s not looking good for some of the UK’s favourite fashion brands.

Some companies have already had to make permanent closures because of the crisis.

This week it was announced that Cath Kidston will be closing all 60 of its stores, axing 900 jobs in the process.

Department store Debenhams also went into administration, with seven stores closing for good as it had failed to reach agreements with its landlords in the locations. 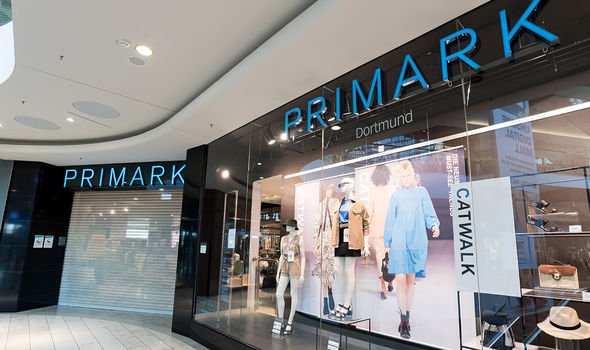 It’s also been reported that Sir Philip Green’s Arcadia Group, which owns brands including Topshop, Dorothy Perkins and Miss Selfridge, has served notice to its landlords to state that it will leave stores where the leases have rolling breaks or are due to expire.

The move puts into question whether the fashion group’s stores will reopen when the lockdown is lifted.

This is especially worrying after the news that the lockdown may have to last until the end of the year, according to government officials.

While some food outlets including Pret a Manger and Five Guys have reopened for deliveries, the fashion industry is likely to be on hold for some time as the UK enters a new normal.