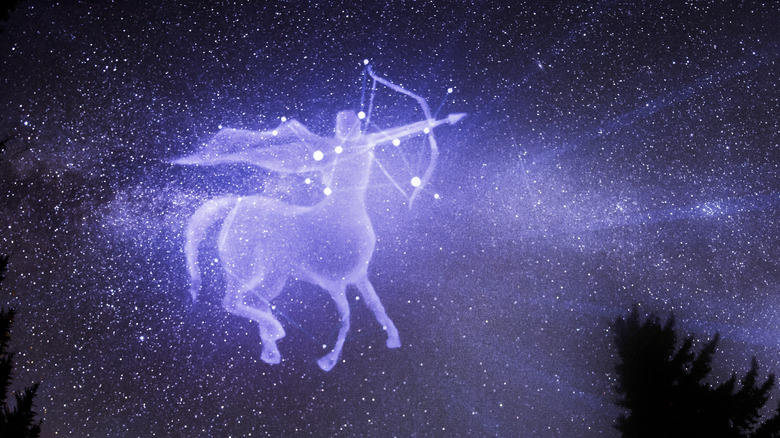 You might already know that Sagittarius is the freedom-lover, philosopher, and yes, know-it-all of the zodiac, but there’s a lot more to this sign than you think (via Astrology Zodiac Signs). A sign shared by rebels like Miley Cyrus, Zoe Kravitz, and Keith Richards, the archer is known for its pursuit of experiences and knowledge, always moving toward growth (via Allure). Obsessed with self-improvement, a Sagittarius will attempt to “fix” themselves their whole life – and you, too. Whether focused on physical, emotional, or spiritual growth, a Sagittarius keeps it moving. From globe-trotting to reading countless books from their sofa, a Sag’s adventure-loving streak hides another side to them you’d never expect.

So what does everyone get wrong about Sagittarius? A lot. This sign is known as one of the most social creatures of the zodiac, always the loudest in the room with strong opinions that aren’t for the faint of heart. To add fuel to the fire (as fire signs, quite literally), Sagittarians are seen as insensitive (via Refinery29). But what lies beneath all the boisterousness? As per Co-Star Astrology, this sign is actually extremely emotional, making life choices completely based on their feelings at the moment. True rebels at heart, even seen as “warrior poets,” people of this sign are natural explorers and are guided by their desires. Moving from “job to job, philosophy to philosophy, belief to belief,” Sagittarians are actually very sensitive, and want to feel, see, and learn about the world twice over.

Sagittarius' traits and their relationships 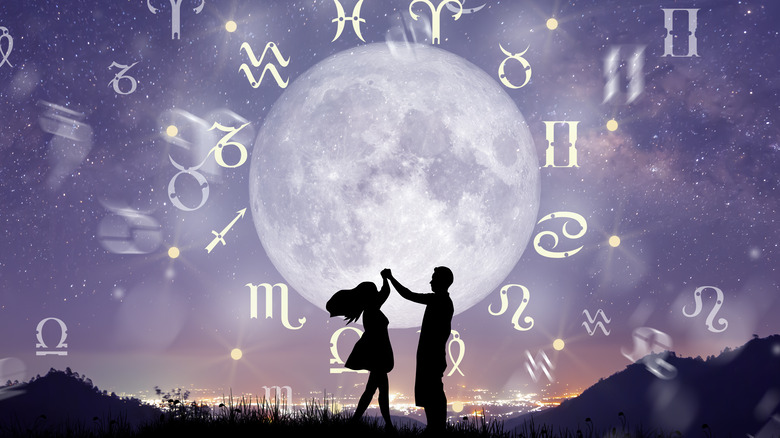 The archer is also known as wild-hearted and unreliable, but that isn’t necessarily true. As per Refinery29, Sagittarians are known to take on too many things at once, and so can find it difficult to commit to one plan, one person, one passion. That being said, if a Sag is dedicating time to something, it means they care. Plus, this sign is known as the life of the party for a reason, and will make even one hour an amazing ride. For Sagittarius, experiences are quality over quantity – just prepare for spur-of-the-moment adventures if you’re in a relationship with one (via Allure).

As explorers, Sagittarius signs aren’t afraid of change, but that doesn’t mean they will flake on you – they just want to bring you along with them in their search for truth. While many people see this sign as totally independent, moving from person to person at a whim, Sagittarius can commit to someone who’s just as adventure-loving as they are. This sign feels “like the world is their playground” (via Co-Star Astrology) and “love to explore the unknown,” which may feel like they can let a partner go at a moment’s notice. Not true -– they’re simply more interested in learning about the universe than starting a new relationship.

Lastly, this sign gets a bad rap for being arrogant, which can sometimes be true (via Allure). That being said, they see their long philosophical talks as interesting conversation, and their bluntness as honesty – it’s all about perspective!