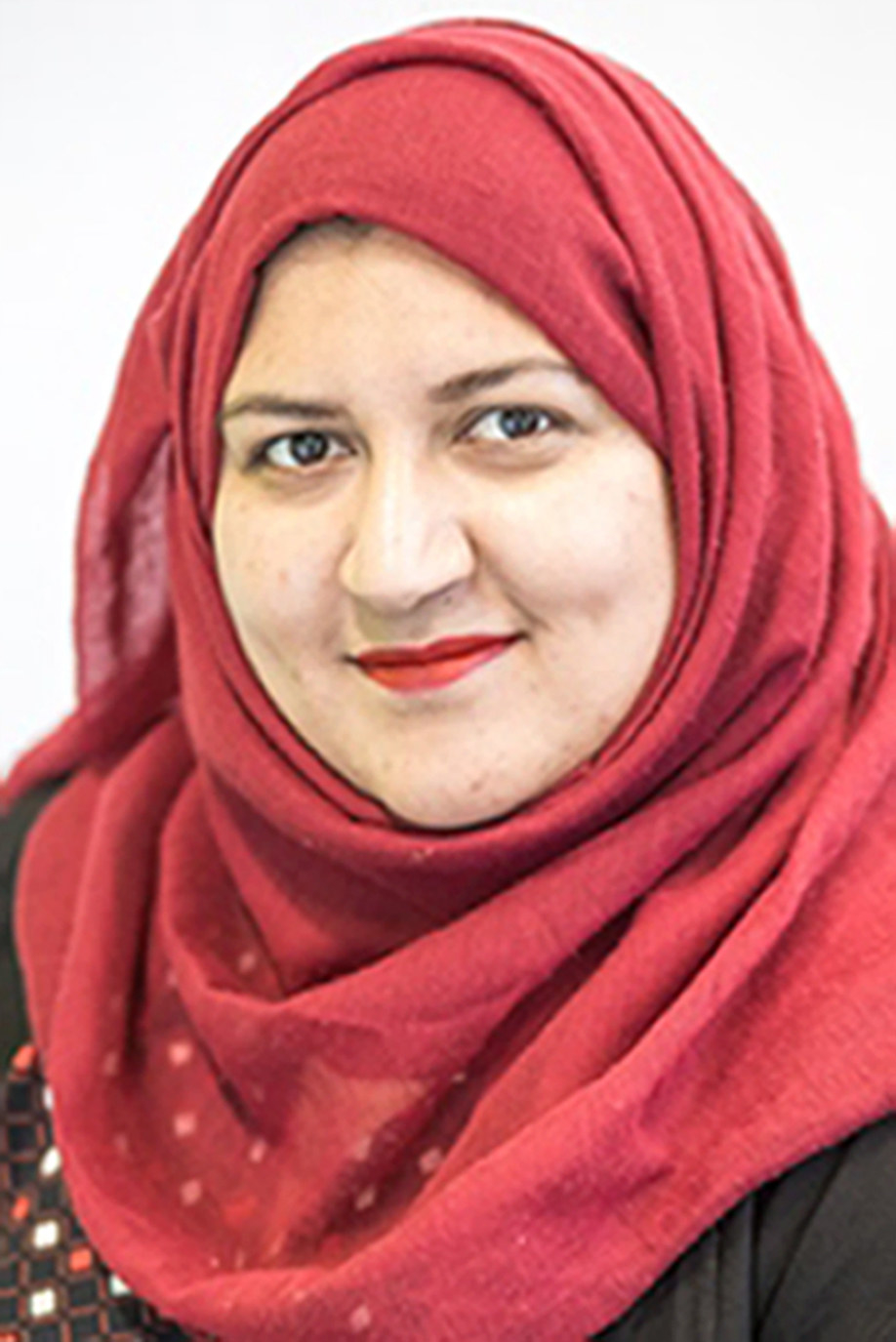 Shabnum Sadiq was on holiday in Pakistan when she started feeling ill. Thought of by family and friends as a “superwoman” — a 39-year-old mom of five including quadruplets, who also worked, volunteered for charity, and was an elected local representative — at first she didn’t think too much of it.

She had flown to Pakistan from her home in Slough in the UK, and was looking forward to attending a wedding there. But then her condition got worse. She was taken to hospital in Islamabad on March 12, where she tested positive for COVID-19, the disease caused by the coronavirus, and was diagnosed with pneumonia. A day later, she was placed on a ventilator, and on April 6 she died from a cardiac arrest.

Her husband Khezran Sadiq only made it back to the UK this week, with flights disrupted because of the virus. He has now been reunited with their children.

“She was an amazing wife, and the best mother you could ever find,” he told BuzzFeed News. But that wasn’t all that kept her busy — she worked, she was involved in local politics, and she did charity work. “She was just in a hurry,” Khezran said. “She was doing anything and everything.”

Khezran said that somehow his wife managed to juggle it all, and nobody ever felt like they were being neglected. “She was giving equal time to the house, to the kids, to me, and for the community, she was always there for everybody,” he said.“It’s a big loss for the family and I think is a huge loss for the community as well in Slough.”

While it hurts to talk about his sister, Kamran Sheeraz remembers fondly her big smile and her two dimples. “She was the youngest of four,” he said, “so she was a spoilt child — in a nice way. She used to always get her way, she was our little sister.”

Shabnum had five children of her own, including naturally-conceived quadruplets: Shireen, 18, identical twin girls, Maheen and Zareen, and non-identical twin boys, Haider and Zyan, who are 13. 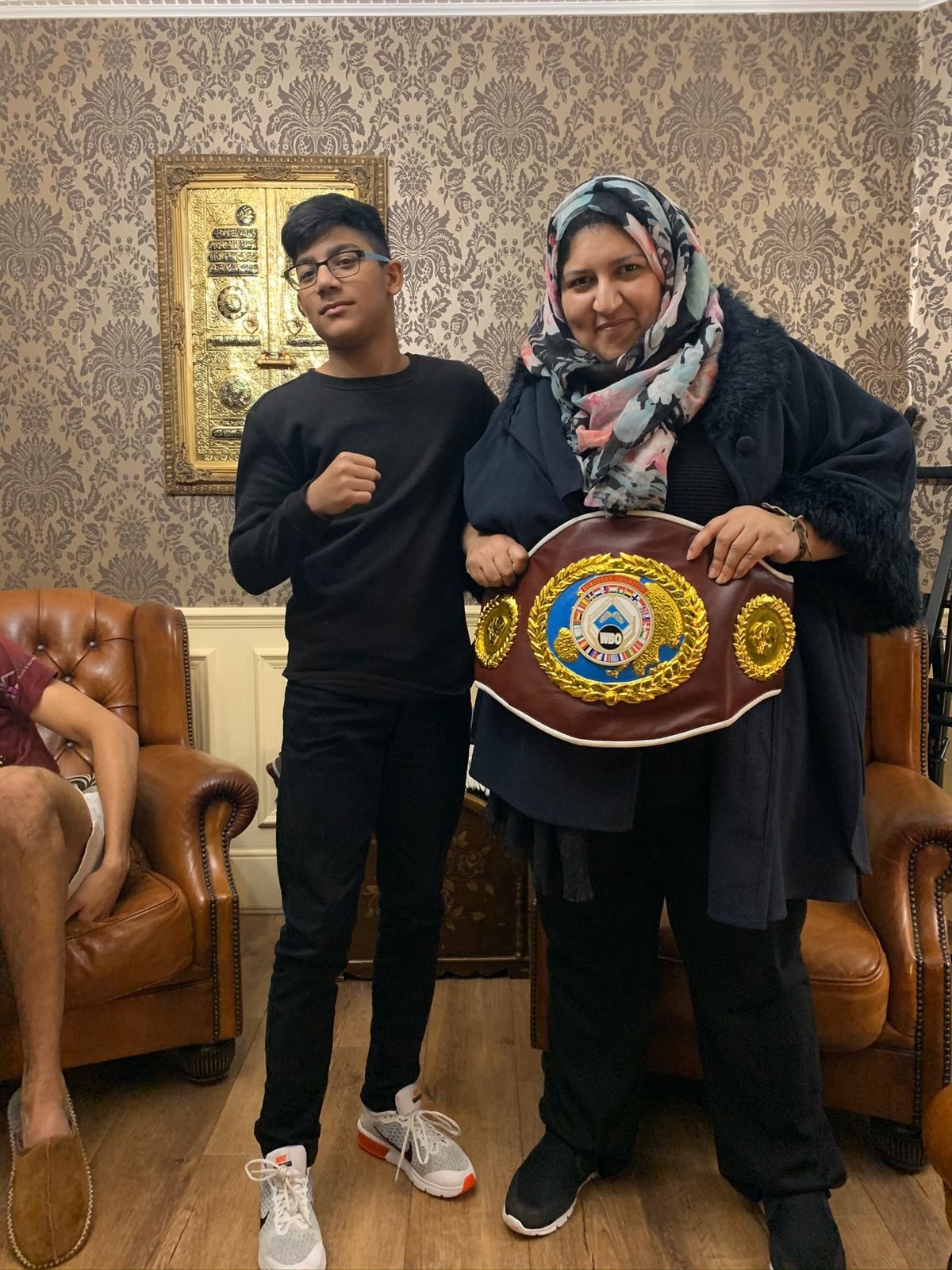 Sadiq with her son Zyan

Khezran remembers going for the scan, and the sonographer telling them they were expecting quads.

It was a difficult pregnancy, but she and the babies got through it — which is why Khezran found it so hard when she did not survive COVID-19.

“When she was in hospital for 24 days, I was just thinking in my mind if she can get through that one, she was worse than this one, having four children at once,” he said.

“In the last three months when she was going to have these quadruplets she was on crutches and she was in a really nasty state. And I thought, if she can get through that, this is nothing for her. She was really strong, mentally strong and [physically.]”

Fashion News
How long people looking for love will tolerate a bad date for revealed | The Sun
I have big boobs but always hide them away – I feel like a brand new person when I cover up | The Sun
People are finding out they’ve been saying Brussels sprouts all wrong and they can’t believe they never realised | The Sun
Day 13: For a Celebrated Chef, the Tastes and Smells of St. Lucia Day in Sweden Linger
I'm fed up of being pretty because it’s just so hard, so I got loads of piercings and tattoos to destroy my beauty | The Sun
Recent Posts