Helena Christensen, 52, braves the snow in a bikini

Although the UK-based brand’s full campaign won’t be out until June 16, 52-year-old Christensen shared a sneak peek at the sexy shoot on Instagram over the weekend, writing, “Very excited to soon be able to share a project I’ve been working on (and had my girls photo bombing at).”

The photographer and catwalker, who added “#TheUltimateFemaleGaze,” did double duty on set, snapping pics of Shields, 56, and her Staerk & Christensen co-founder Camilla Staerk lounging on a bed.

It’s not the first time she’s joined forces with Shields, as she also photographed the “Blue Lagoon” actress in swimwear last September.

Christensen is no stranger to headline-making campaigns, having starred in a Victoria’s Secret shoot in December — 24 years after her runway debut for the brand. 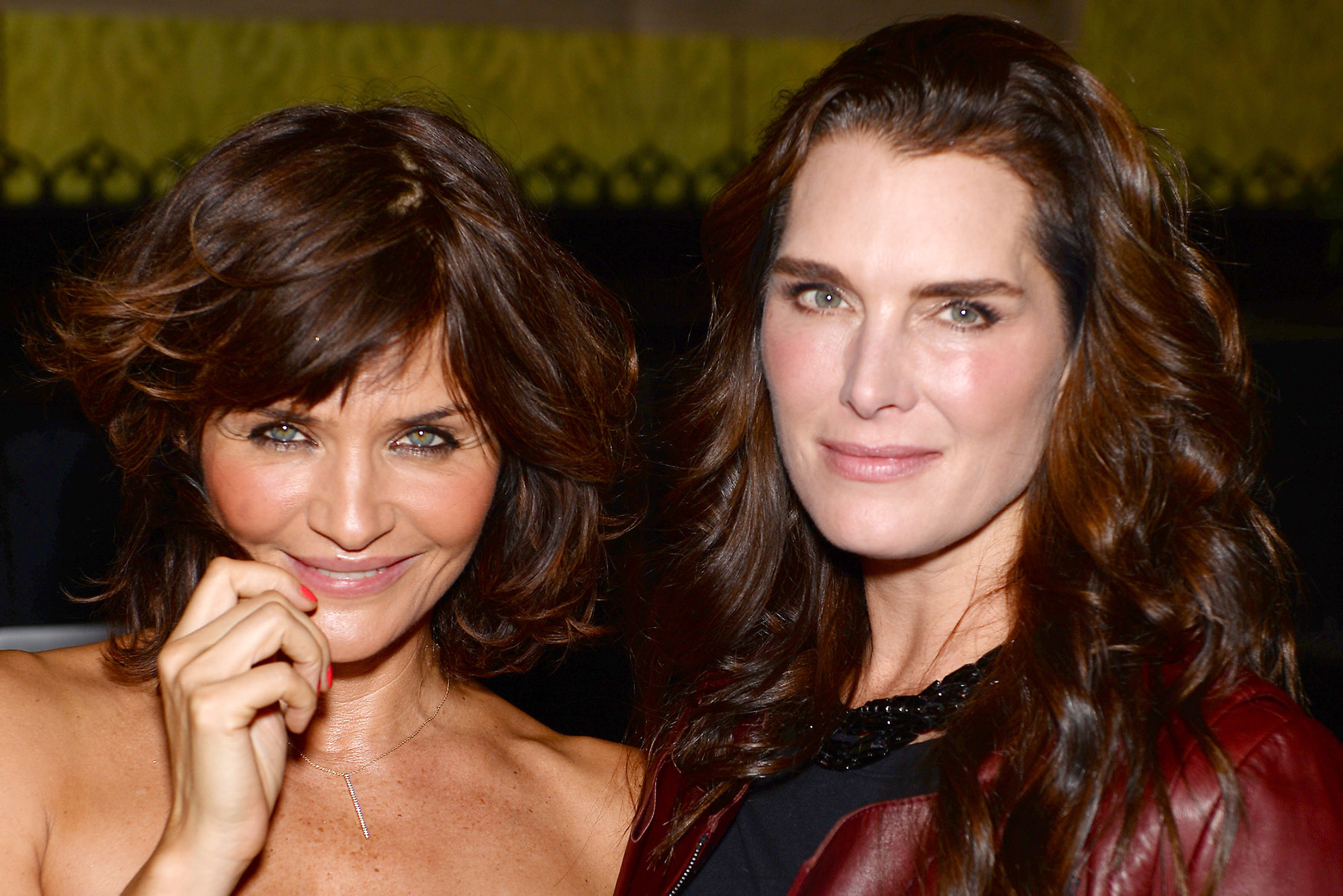 She’s also “branched out” from her catwalk career, previously telling Page Six Style that her parents may have predicted her passions for photography and philanthropy early on in her modeling days.

“I think we all regarded this career as a stepping stone to something else, and I guess we were right,” the fashion fixture said.