Kate Middleton swaps her skinny jeans for an $89 pair

Prince Harry and Meghan Markle rejected the title of Earl of Dumbarton for their firstborn, Archie — because they feared he’d be teased with “dumb” jokes, according to a report.

In naming their son Archie Harrison Mountbatten-Windsor in May 2019, the couple eschewed the earldom first given to Harry by his grandmother, Queen Elizabeth II, before his 2018 royal wedding, The Telegraph noted.

“They didn’t like the idea of Archie being called the Earl of Dumbarton because it began with the word ‘dumb’ [and] they were worried about how that might look,” one royal source told the UK paper.

“It wasn’t just Meghan who pointed out the potential pitfalls, it also bothered Harry,” another insider told The Telegraph, one of “multiple sources” it said confirmed the reasoning.

News of the alleged decision quickly made the Duke and Duchess of Sussex the butt of the type of jokes they were seemingly intent on avoiding their son suffering.

Even the newscasters on BBC Radio 4’s usually straight-laced “Today” show could not hide their laughter while reporting the news — with one, Nick Robinson, ending it by quipping, “Dumb and dumber.” 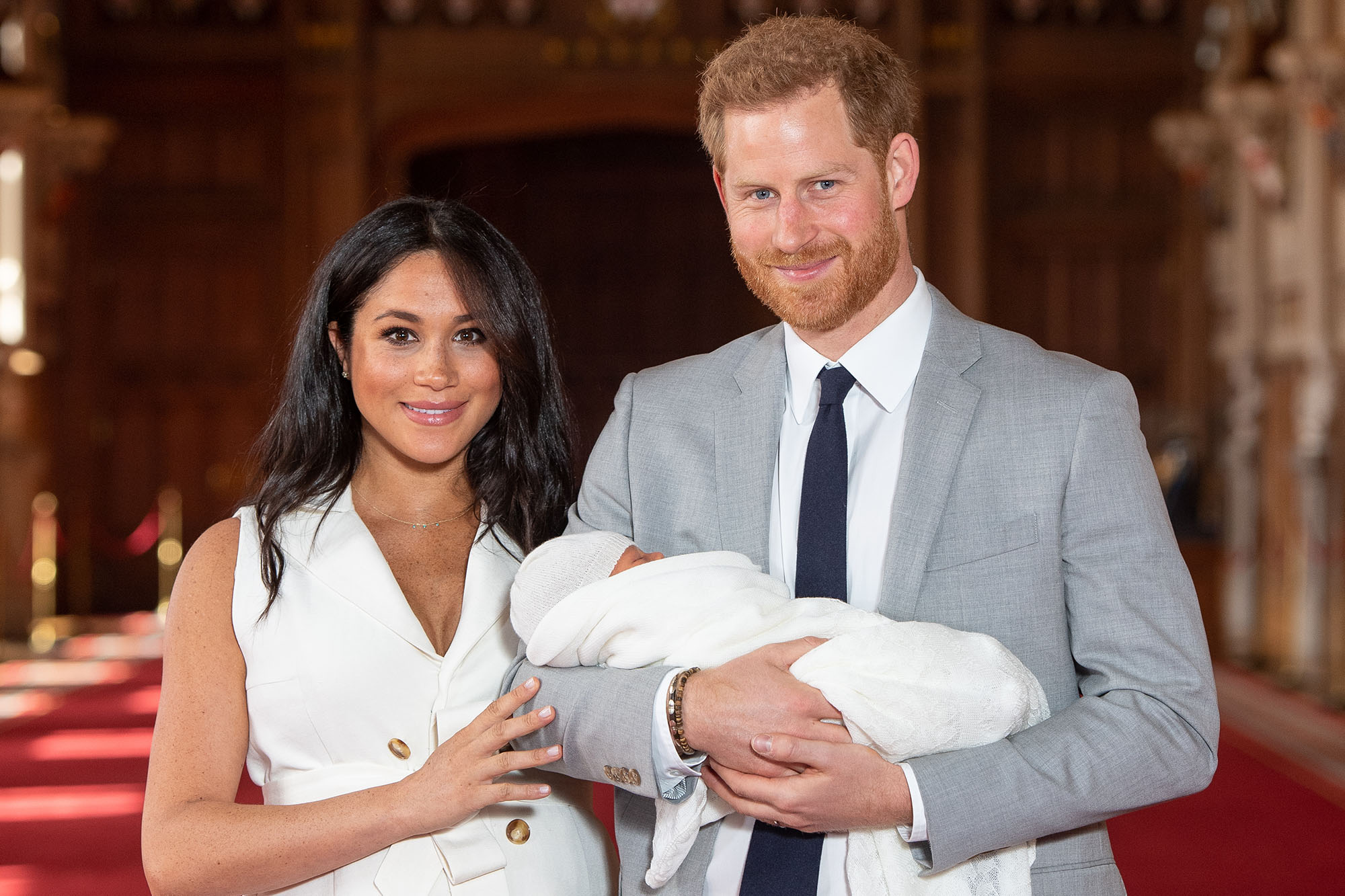 The title of the 1994 Jim Carrey movie quickly spread online, too, with many others joking that the right-on pair should have named their son “the Earl of Wokingham.”

“What an insult to Dumbarton,” Sue Sutton-Smythe complained, while others shared history of the Scottish town as well as its earldom, which was first created in March 1675.

Archie’s titles — or lack of — became an issue during the couple’s explosive interview with Oprah Winfrey, during which Markle incorrectly suggested that her son should have been a prince, linking it to the time when an unidentified senior royal allegedly raised concerns over the likely color of Archie’s skin. 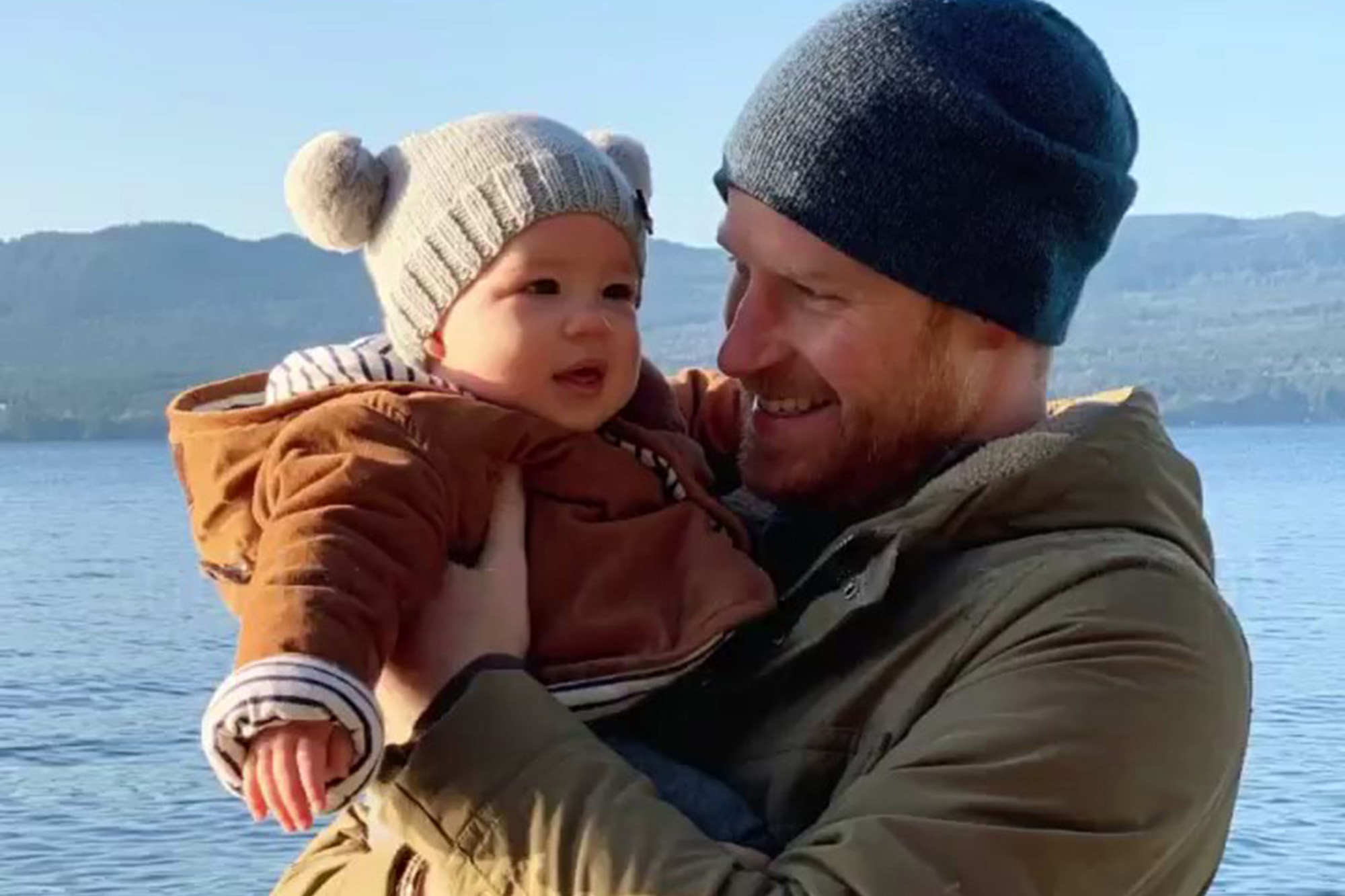 However, before the interview the couple “never raised an issue” about Archie not being a prince — and Harry was “adamant” that Archie, now two, “should be raised without titles,” the Telegraph’s sources insisted.

A spokesperson for the Sussexes declined to comment on the report, The Telegraph said.