Not a fan. Halle Berry admitted she’s having a hard time homeschooling her two kids amid the coronavirus pandemic.

“It’s a nightmare for me. It’s a nightmare,” the actress, 53, told Entertainment Tonight on Thursday, April 30. “This is, like, a wash of a semester. They’re really just not learning anything and it’s hard.” 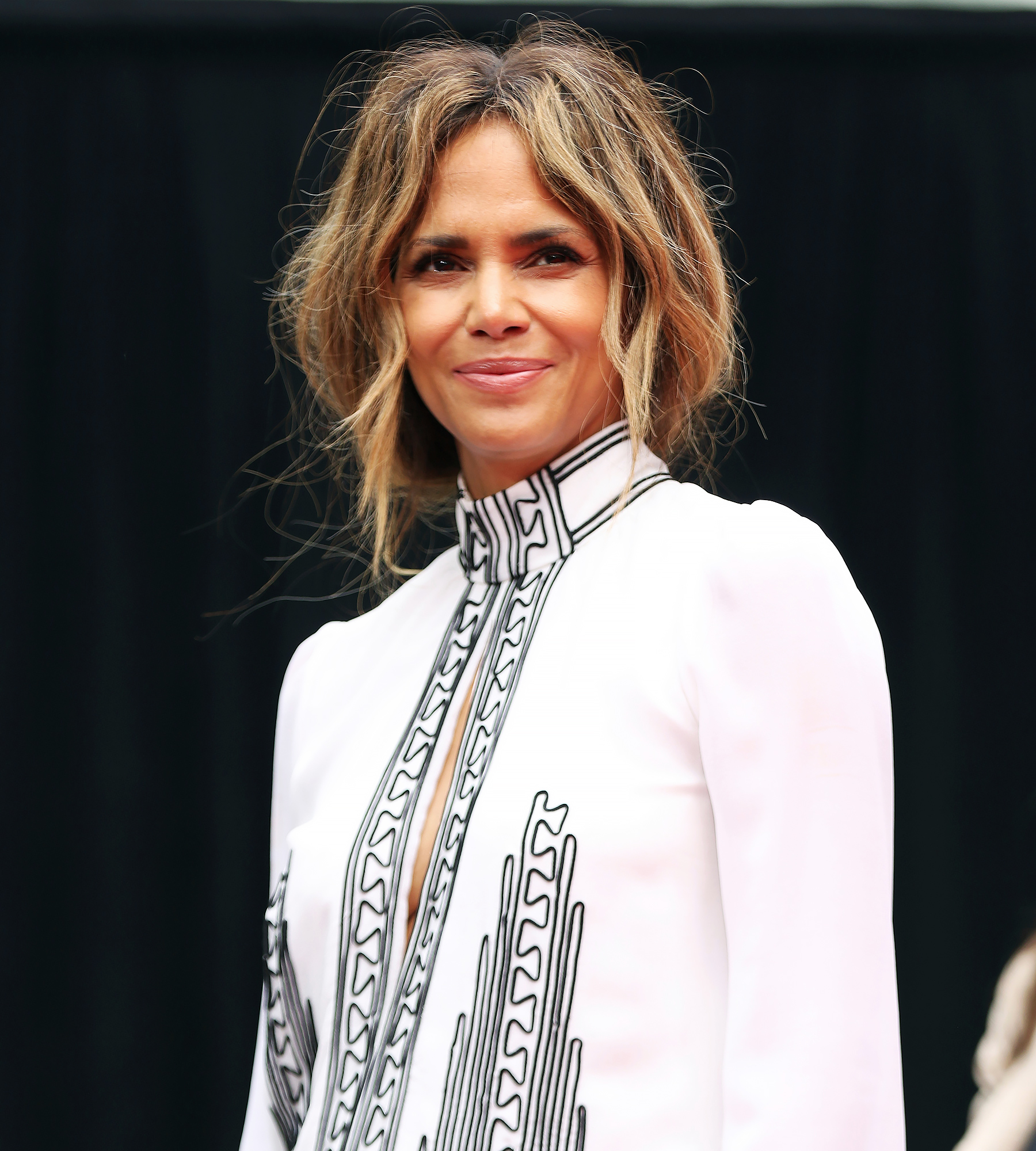 That being said, the Ohio native is enjoying her “extra time” with Nahla and Maceo and “making good use” of it.

“When I’m not cracking the whip for school, we do have a lot of family time, story time and bonding time that we don’t often get to have, so there is the silver lining,” the Oscar winner explained.

Berry has been documenting her family’s social distancing via social media, from trying face masks to reading new books.

Earlier this month, the Catwoman star told Jimmy Fallon that her preteen was “bald in the back” after too much swimming and too little brushing led Berry to shave Nahla’s hair.

“We’re doing her homework the other night and [Nahla] goes, ‘Mom, I’m scared to tell you this, but touch the back of my head,’” the Golden Globe winner said during a virtual Tonight Show Starring Jimmy Fallon appearance. “All her hair, which is past her shoulders, has shrunken up into a tight ball that feels like matted fur. … I’m pulling and she’s screaming.”