MARCUS BIGNOT has revealed that the opportunity to manage Aston Villa came out the blue. 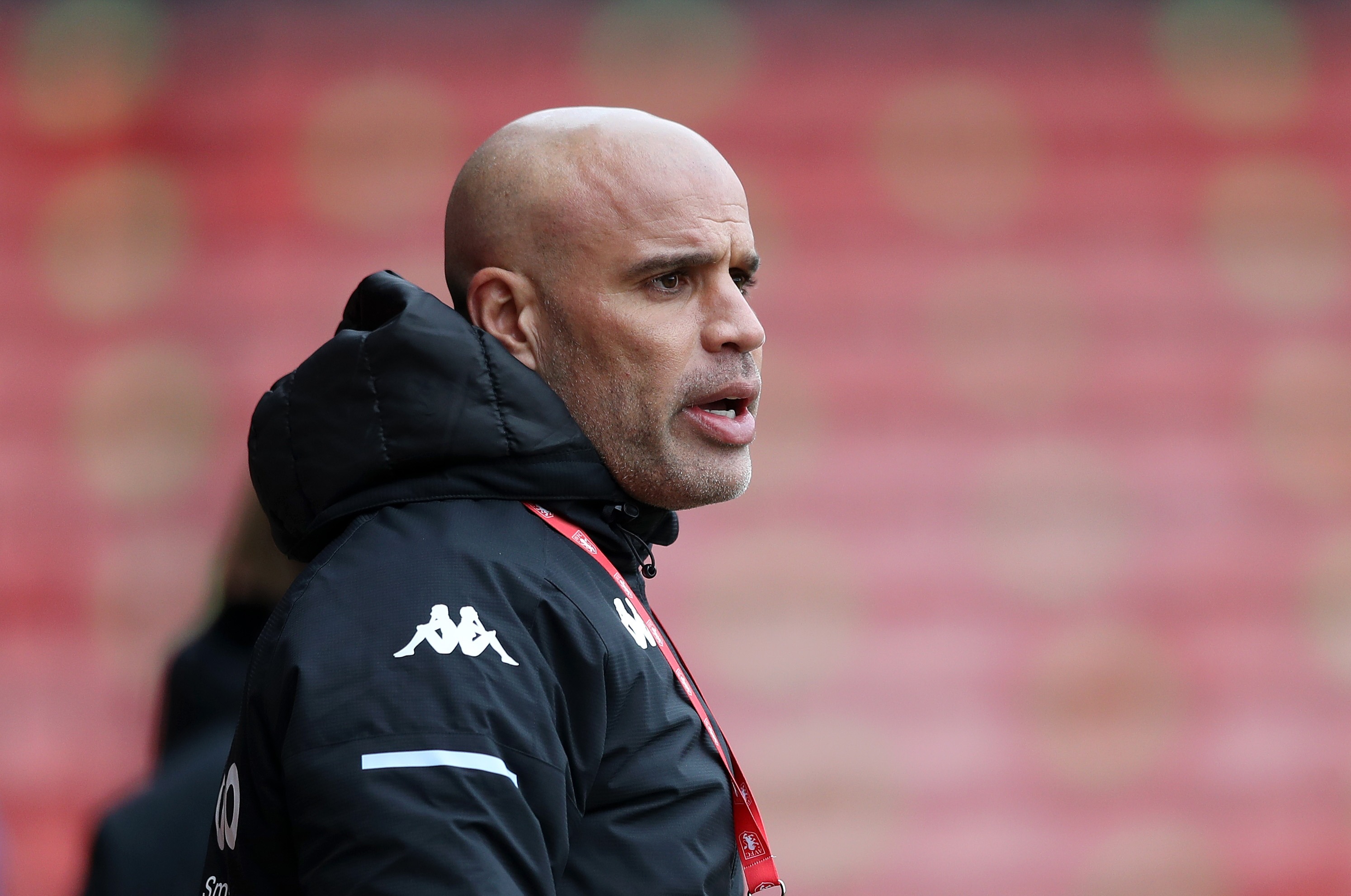 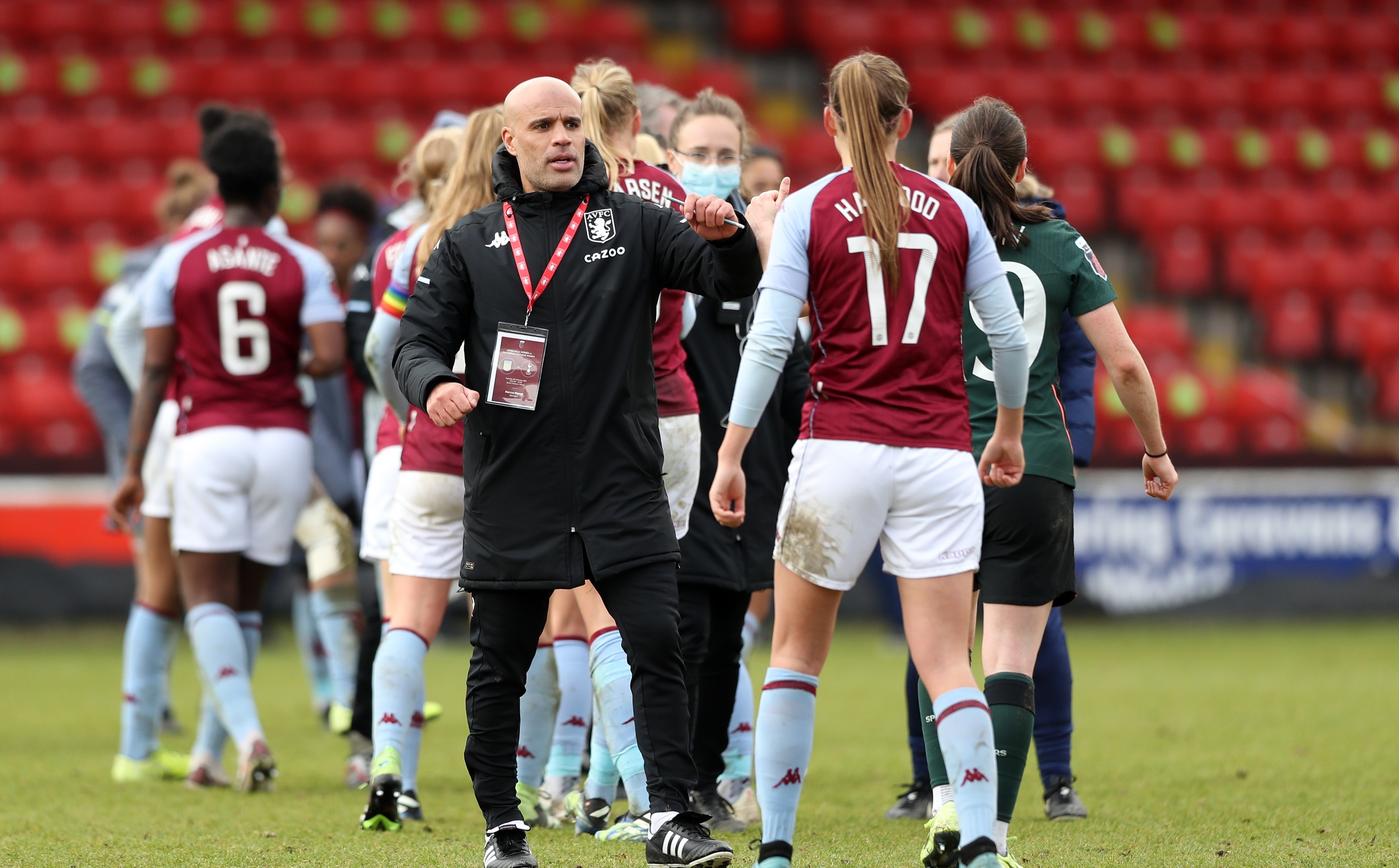 Bignot, 46, says he was surprised at the job offer, but he had "no second thoughts" about accepting the role.

Speaking to Guiseley’s club website, he said: "The opportunity came out of the blue, I wasn’t looking towards that, I wasn’t geared towards that.

"When I got a call from a sporting director Eni Aluko at Villa, there was no hesitation, there were no second thoughts."

He was out of work since the National League was suspended last March due to the Covid pandemic, but says that didn't play a part in his decision to take the job.

The loss of his academy, and the allure of working at Villa's state of the art training facilities helped him make his decision.

Bignot added: "I would have taken it on even if the National League hadn’t been suspended, because I lost working at my academy in the day.

"I love working and getting out on the grass, so the big thing for me was losing the academy,

"But then the attraction of being able to work in the environment at Bodymoor Heath, which is second to none."

He also revealed that being able to work with Villa's wide array of foreign talent and mentoring the club's head coach Gemma Davies "excited" him.

Bignot has his work out cut out at Villa, who currently sit just four points above the bottom of the WSL.

Villa are hoping to tap into Bignot's experience of managing club's such as Birmingham City in their bid to stay in the league.

Upon his arrival, Aluko said: "Marcus is a very welcome addition to our club and has an enormous amount of experience in the game which we want to tap into."