The baby formerly known as X Æ A-12 will now go by X Æ A-Xii, according to a post from the Canadian musician.

On Sunday, May 24, the “Oblivion” singer, 32, posted a new photo to her Instagram, drawing comments from fans.

“Did you change the baby name because of Californian laws ? What is the baby’s new name?” wrote one social media user. Grimes replied, confirming the switch.

“X Æ A-Xii,” she wrote in one comment, followed up by, “Roman numerals. Looks better tbh.” 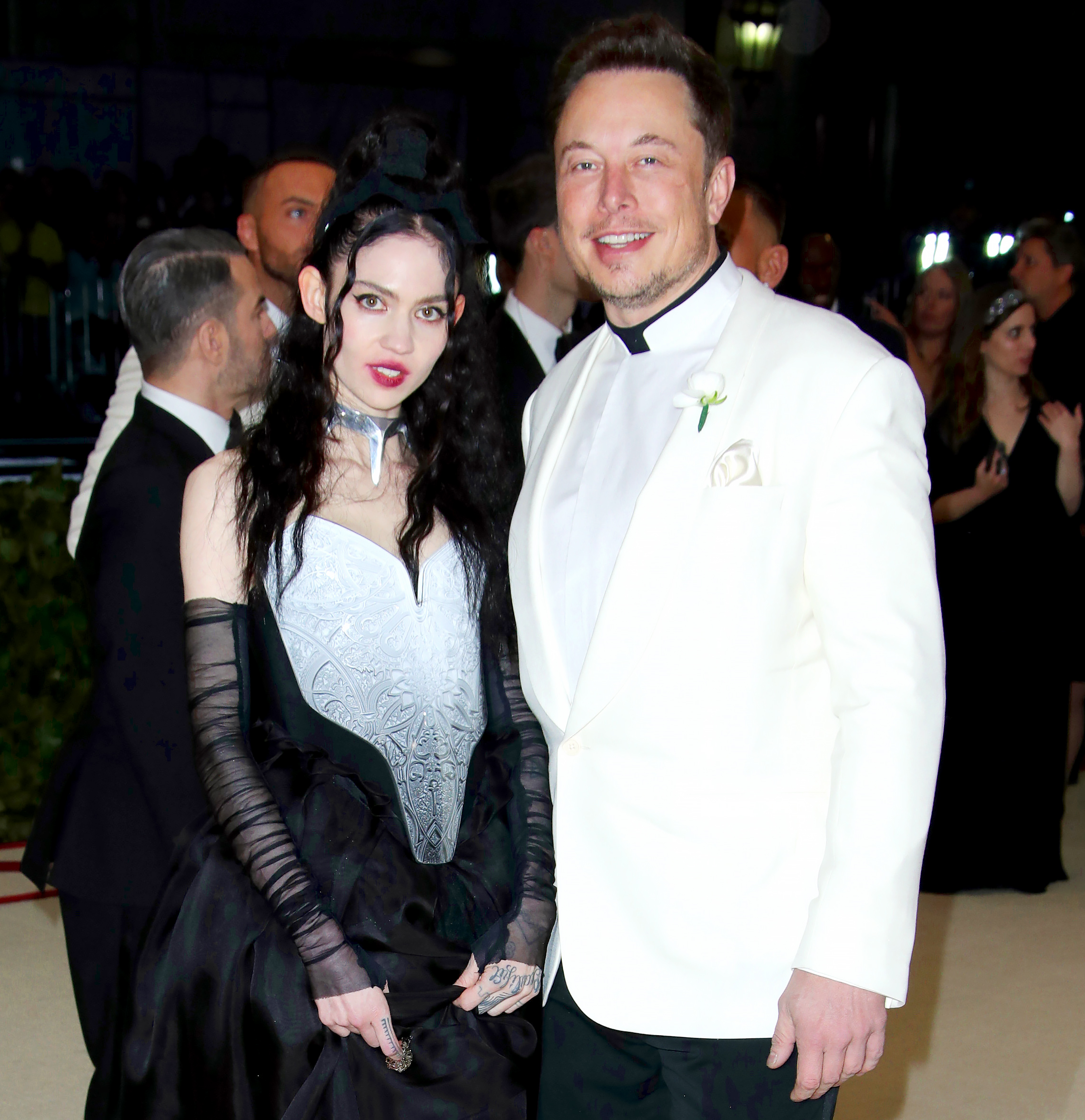 According to the California state constitution, names can only use the 26 alphabetical characters of the English language, which many were quick to point out after the little one’s unique moniker was revealed.

The duo welcomed X Æ A-Xii on May 4, two years after going public with their relationship. Grimes later explained the newborn’s original name on Twitter, saying the “X” represents “the unknown variable,” the “Æ” is her “elven spelling of Ai (love &/or Artificial Intelligence) and “A-12” is the “precursor to SR-17,” the couple’s “favorite aircraft.” Musk, 48, was quick to correct a mistake in her breakdown, tweeting on May 6, “SR-71, but yes,” to which she fired back, “I am recovering from surgery and barely alive so may my typos b [sic] forgiven but, damnit. That was meant to be profound.”

A source told Us Weekly earlier this month that “Elon and Grimes have experienced a lot of ups and downs in their relationship throughout Grimes’ pregnancy and have been on and off. Through it all though, they have and will continue to maintain a close friendship.”

The insider went on to tell Us, “Regardless of what happens to them romantically, Elon plans to be a father figure and be involved in the life of his child.”

The Tesla CEO and the singer were first linked in May 2018. The pair have weathered split rumors repeatedly throughout their courtship. Grimes (real name Claire Boucher) announced her pregnancy in January but did not confirm Musk was the father until March.