THE partner of disgraced racehorse trainer Gordon Elliott allegedly had a furious row with one of his riders.

TV presenter Kate Harrington had a slanging match in front of shocked onlookers with British blonde Charlotte Crozier at a makeshift bar on the site of Elliott's stables near Dublin in Ireland. 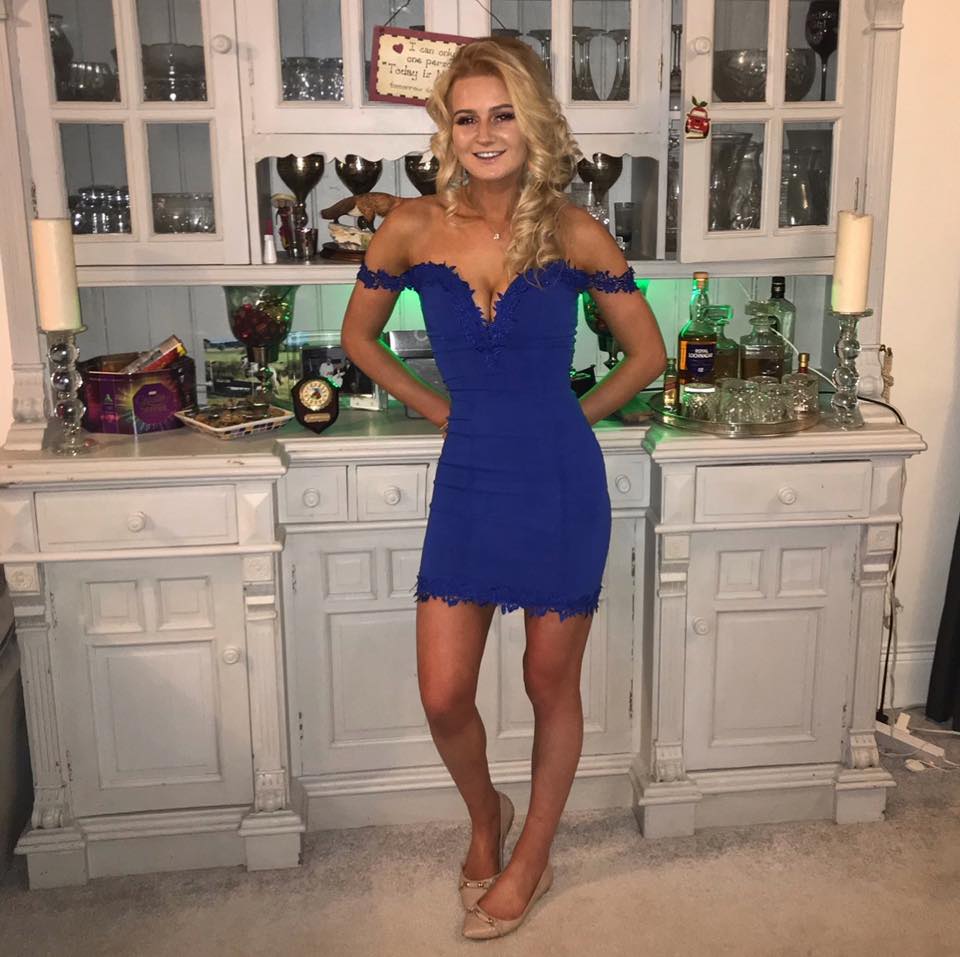 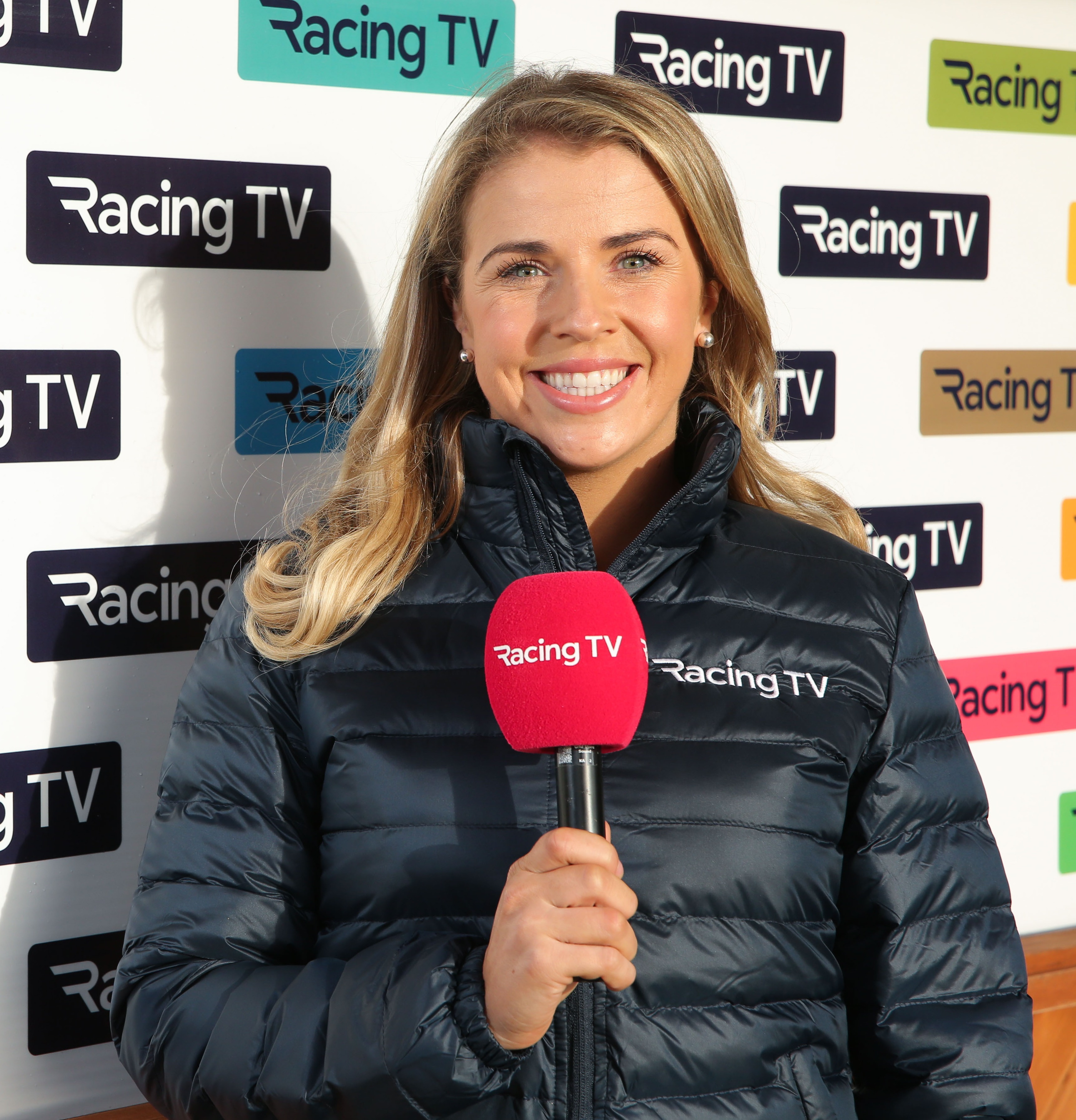 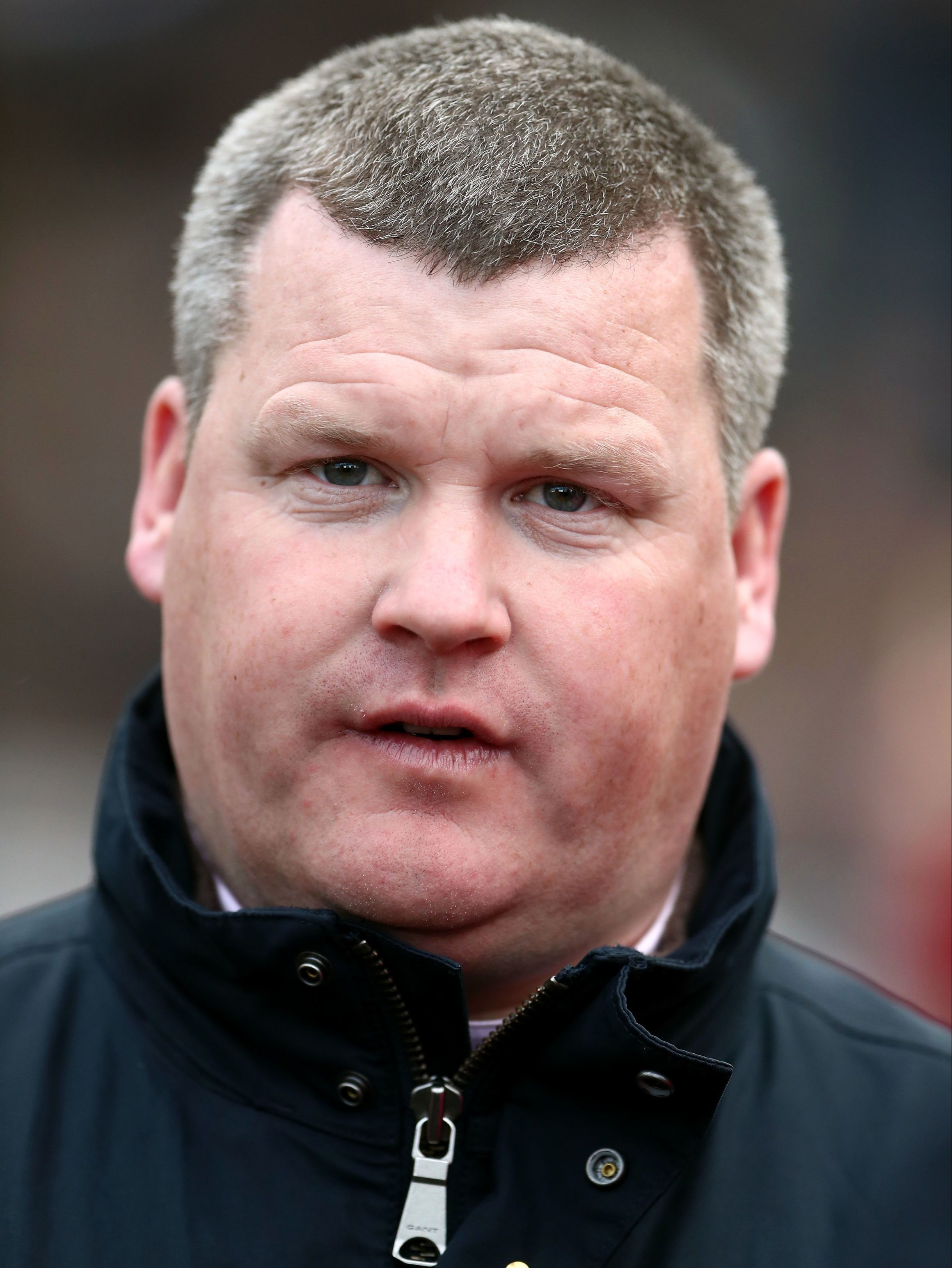 Elliott, 43, hosted the party where the row erupted a week before a horrific photo of him sat on a dead horse was leaked.

The three-time Grand National-winning trainer has apologised 'profoundly' for the image which was taken in 2019.

The Sun can reveal a row erupted between Kate, 31, and Charlotte, who is in her 20s.

The argument is believed to have taken place on February 21. On February 28, the story broke about the dead horse photo after it was circulated online that weekend.

The two had a 'verbal altercation' in which drinks were apparently spilled.

A source said: "It was a row, a verbal altercation.

"People were stunned to hear it. It's been the talk of the racing world ever since.

"Everybody is talking about it. It's a big deal. 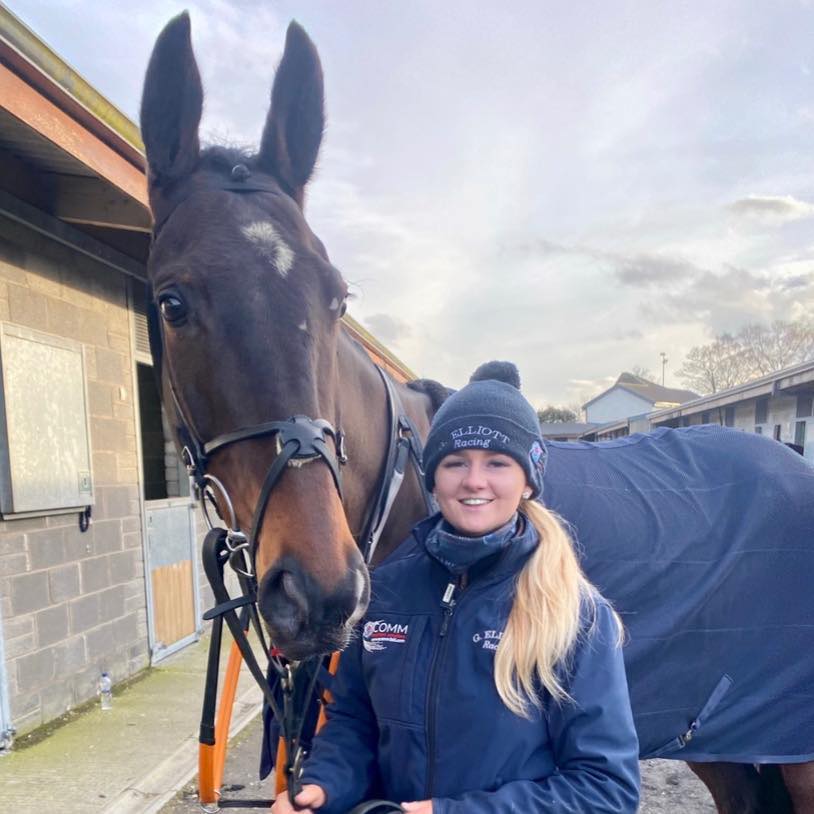 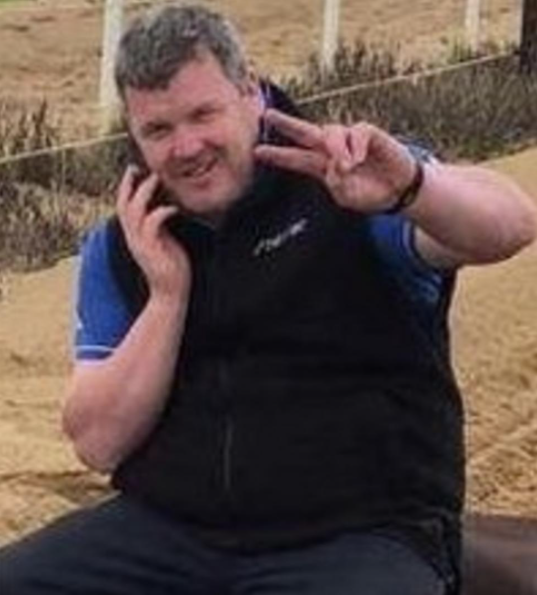 "Gordon's facing so many problems. This row erupted before everything kicked off."

On Wednesday, Charlotte changed her Facebook profile picture to her and a horse with the caption: "Team GE. #ImBackingGordon."

Elliott has since been banned for 12 months, with the final six months suspended.

The trainer has passed the licence at his yard over to Denise 'Sneeze' Foster, although Elliott was forced to delete a line in the statement announcing the move following a fan backlash.

When approached by The Sun and the altercation was put to her, Charlotte said: "That's not true."