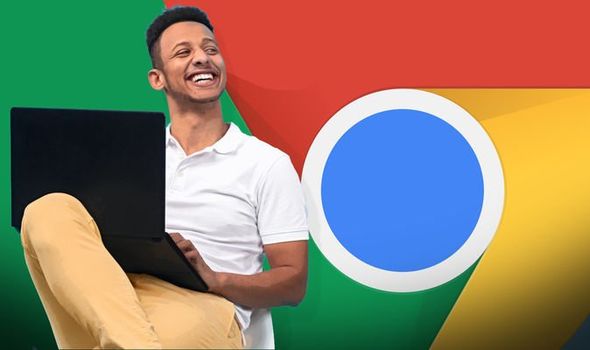 Google is putting the pedal to the metal when it comes to its Chrome updates. Starting later this year, the Californian company has confirmed plans to roll-out new updates for its web browser every four weeks. As it stands, Google updates Chrome every six weeks.

The latest announcement marks the first time in more than a decade that Google has sped-up the release schedule for its Chrome web browser, which is comfortably the most popular on the planet with more than 60 percent market-share with all desktop web traffic. Chrome users will see a new version of the browser every month, while IT administrators for education and enterprise will be able to opt for a stable release every eight weeks instead.

In the latter, important security updates will still land arrive every two weeks, however, new features and experiments introduced at pace that cause headaches for IT admins shouldn’t be as much of a problem. Ensuring compatibility with proprietary enterprise software and hardware can make new updates challenging for administrators.

The change to the release schedule will kick-in following the launch of Chrome version 94, which is currently planned for the third financial quarter later this year. Google hasn’t specified an exact date quite yet, although we expect to hear more in the coming weeks.

Writing in an official blog, Alex Mineer, Technical Program Manager, Chrome Operations, stated: “As we have improved our testing and release processes for Chrome, and deployed bi-weekly security updates to improve our patch gap, it became clear that we could shorten our release cycle and deliver new features more quickly.”

And don’t worry if you moved away from Google Chrome and to Microsoft Edge instead.

The Microsoft-developed web browser – currently the second most popular on desktop worldwide, behind Chrome – uses the same Chromium codebase as Google’s option. However, Microsoft has designed unique features and designs for its competitor. Following the announcement from Google, Microsoft has promised to match its speedy release schedule.

“As contributors to the Chromium project, we look forward to the new 4-week major release cycle cadence that Google announced to help deliver that innovation to our customers even faster,” Microsoft confirmed in a blog post. Unlike Google, Microsoft has even specified the month that it’s new release schedule will kick-in – September 2021.