RACING alongside a pack of fierce Velociraptors wasn’t exactly what I had in mind for a sunshine trip to Florida.

Hanging upside down and travelling at high speeds, with an 80-degree drop thrown in, is part of the new thrill-seeking Jurassic World ride at Universal Studios.

Trainee astronauts would do well to jump aboard the VelociCoaster as riders experience a stomach-churning 12 seconds of weightlessness.

Before being blasted off, one of the film’s characters, Owen Grady, played by Hollywood star Chris Pratt, shouts: “Turn around, go home, this isn’t going to end well.”

Then, I was jolted from a steady 40mph to 70mph in just 2.4 seconds, which is scarcely enough time to catch your breath as you veer from tropical forest to your hair just inches above a lagoon.

Waiting times can exceed two hours, such is the clamour for the dinosaur-based ride, designed in collaboration with film director Steven Spielberg.

But luckily I was one of the first Brits to take up this challenging roller coaster, flying straight to Orlando after the US opened its borders to tourists last month.

While you’re waiting for the thrill of the VelociCoaster to wear off, take a seat for The Bourne Stuntacular live action show which opened in the summer.

I watched as character Jason Bourne, played by Matt Damon in the film series, travels the world to avoid capture from the bad guys in a 20-minute chase.

There’s a 3,600 square ft LED screen behind the actors on the stage – but you will be hard-pressed to know which actors or explosions are real-life and which are filmed.

Be prepared to watch Bourne involved in a dramatic motorcycle race, hanging on for dear life from a helicopter in Dubai and being chased across rooftops in Morocco.

With no time to waste during your stay, there are plenty more high-octane spectaculars to keep even the most demanding theme park addict satisfied.

The Hollywood Rip Ride Rocket allows ticket-holders to choose a personalised song as they travel 51 metres into the sky before toppling down at 65 mph. For me, there was no other choice than I Will Survive by Gloria Gaynor.

Make sure you allow time to visit the Wizarding World of Harry Potter too. Fans will travel on the Hogwarts Express from Diagon Alley, where you can buy butterbeer ice cream, to the family-friendly Hagrid’s Magical Creatures Motorbike Adventure roller coaster.

There can be long queues at busy times of the year though, so it may be worth investing in the Express Pass to cut the wait times – and make sure you travel light for your time at the theme park as well.

Many rides don’t allow wallets or phones to be carried on and you have to put them in nearby lockers.

If butterbeer ice cream’s not your thing, there are great restaurants in the CityWalk area, just before you enter the ticketed part of the park.

I made a beeline for the Bigfire restaurant where juicy steaks, lamb and fish are all cooked over open flames.

Or for Mexican, head to the cantina-style Antojitos, which serves tacos, empanadas, fajitas and custom-made guacamole for your nachos.

The Citywalk zone stays open until late, so after-dinner partiers should head to the Rising Star karaoke theatre where professional backing singers accompany those daring enough to take part.

While I was there, one pal plucked up the courage to sing I Really Like You by Carly Rae Jepsen, which I will never listen to in the same way again.

Don’t sleep in too late after a night of karaoke though, as those staying at one of Universal’s nine hotels get early access to the park ahead of other ticket-holders.

After a day of adrenaline-pumping rides, a bus brought me back to the company’s Endless Summer Resort where I had a two-bedroom suite at the Dockside Inn and Suites.

Inside the room were three double beds, enough to sleep six, along with some living space and a kitchen area with a microwave – not that you’ll need to use it when the catering team at Pier 8 serve up tasty treats like waffles and cooked breakfasts as well as pizza and burgers.

For those in need of downtime, the hotel’s outdoor pool, supervised by lifeguards until late, is the perfect spot to rest with the Wave Maker’s Pool Bar serving cocktails.

Pull up a sun lounger on the man-made beach and order yourself a drink. After riding on those roller coasters, you deserve it.

COVID: Fully vaccinated travellers must show a negative Covid test taken no more than a day before travel and are recommended to take a second test three to five days after arrival.

Current rules require pre-departure test before returning to the UK and a PCR test on or before day 2.

STAYING/GETTING THERE: Seven nights’ room-only at Universal’s Dockside Inn & Suites costs from £3,329 per family of four, including flights from Heathrow on January 18. 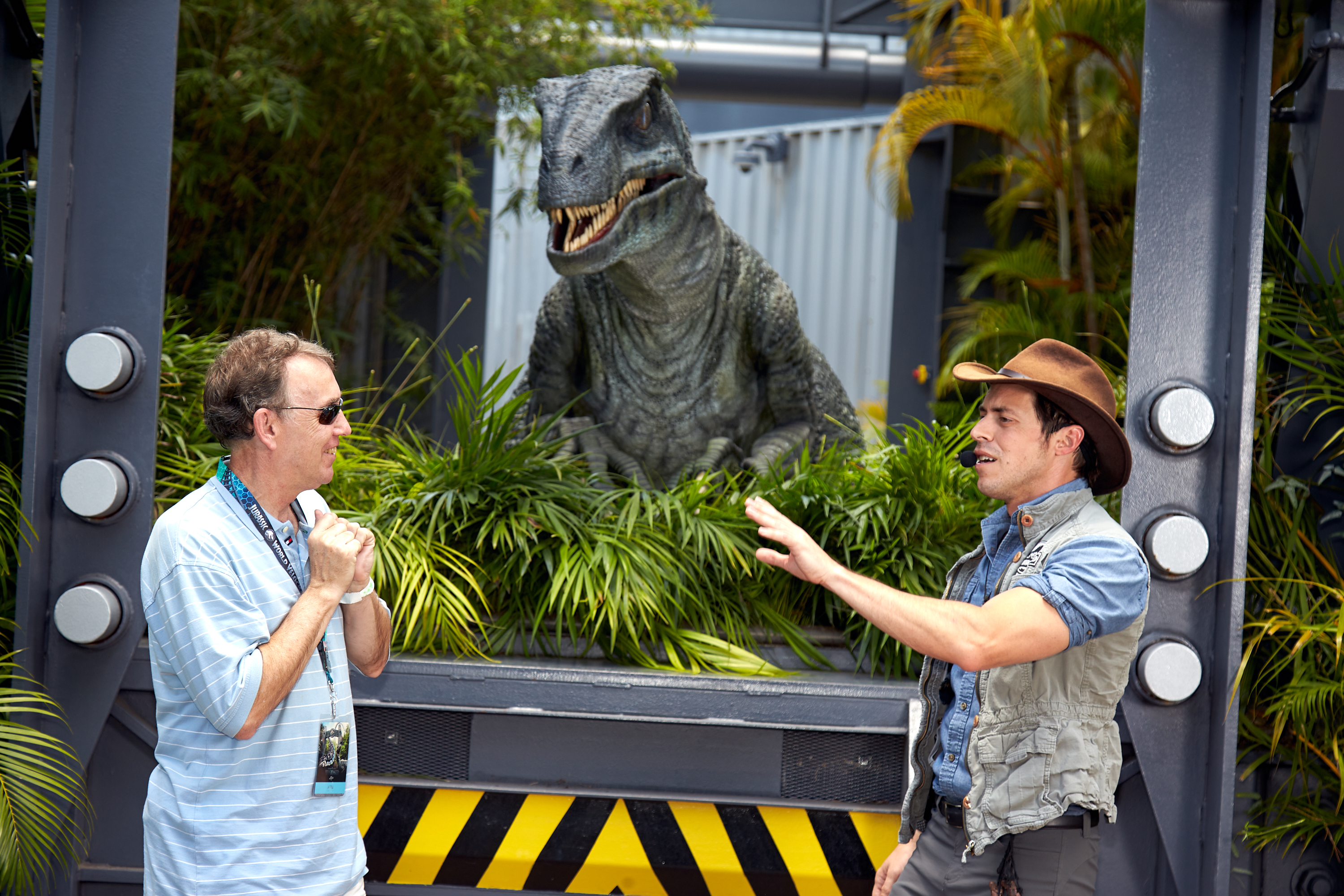 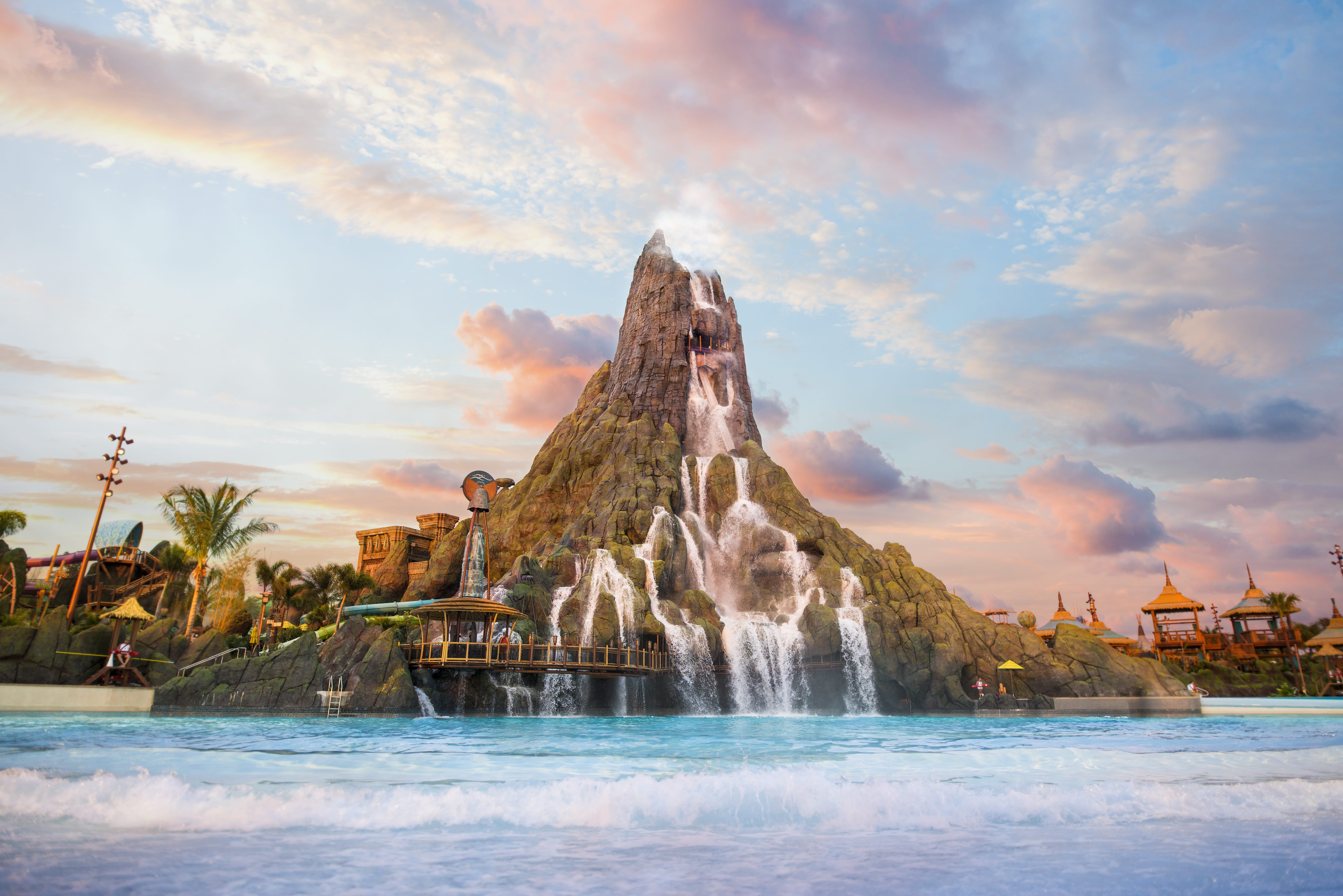 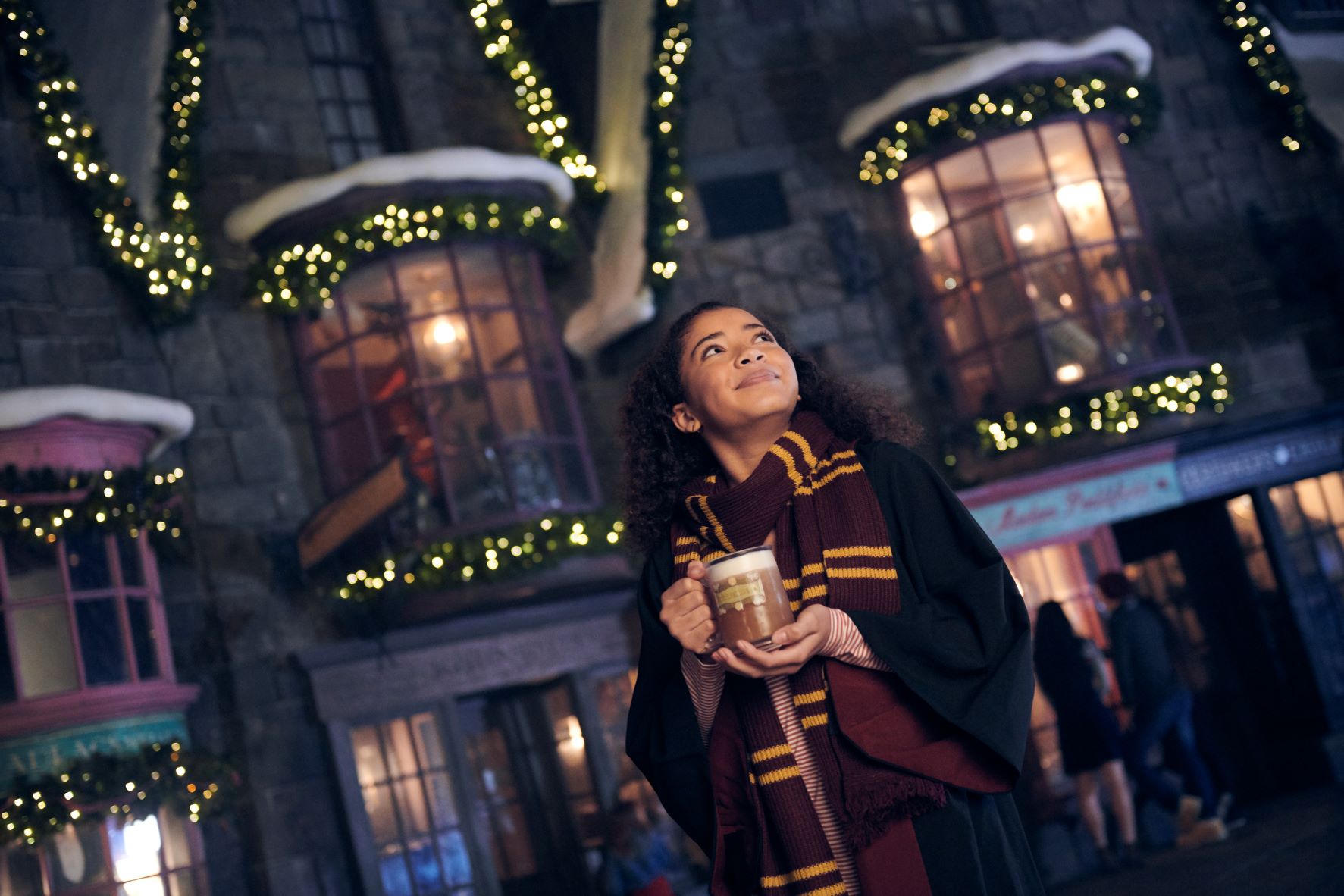 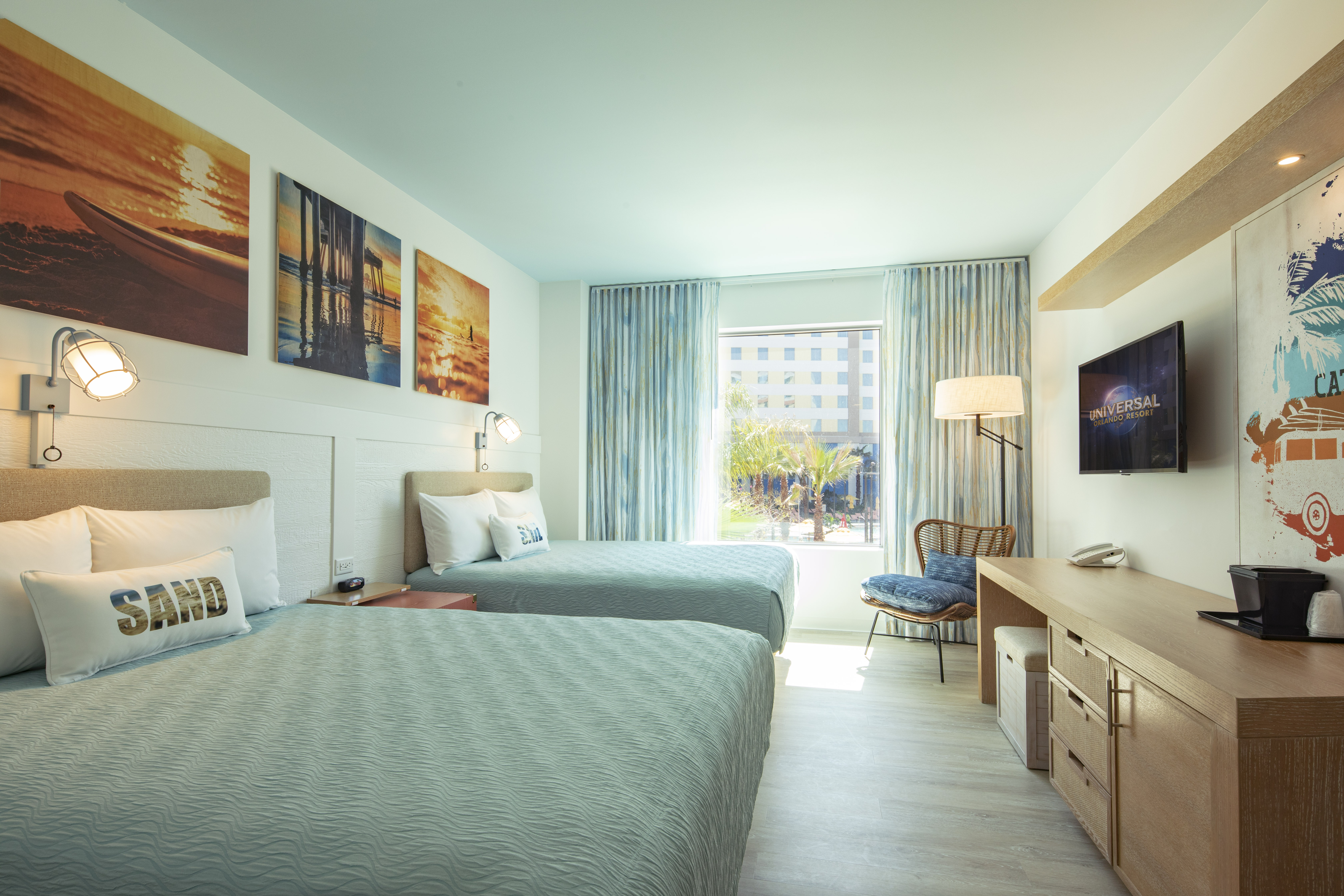