The Liverpool legend named the Gers players involved in the alleged house party which was busted in the early hours of Sunday morning. 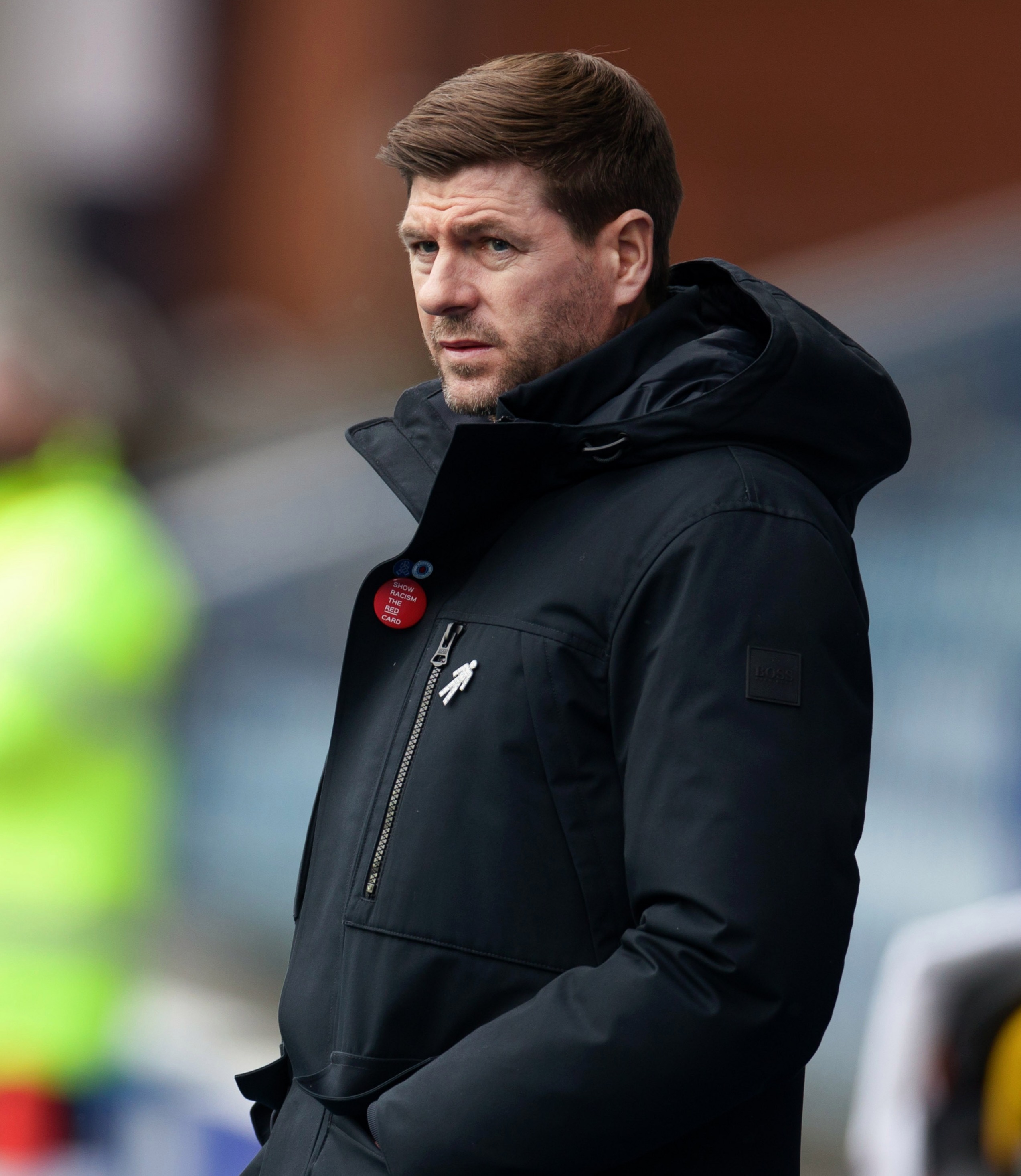 The Scottish club are now in talks with the Scottish Football Association and Scottish Government over the next steps.

Cops raced to reports of an illegal bash in Glasgow’s West End on Sunday at around 1.10am.

Police Scotland confirmed they’d dished out fines to those they caught up in the lockdown breach party.

The Gers launched a probe into the claims late on February 14.

Addressing the issue, Steven Gerrard told Rangers TV: "Well first and foremost we have to acknowledge that five of our players have been involved in a breach of the Covid regulations which, from the top to the bottom of the club, we are all really disappointed in.

"That will be dealt with internally. The players will be fined and we are involved with the SFA and the government to find the solution in terms of those boys.

BETS OF THE DAY: GET MAN CITY AT 6/1 TO WIN TONIGHT – PLUS RONALDO TO SCORE 2+ GOALS BOOSTED 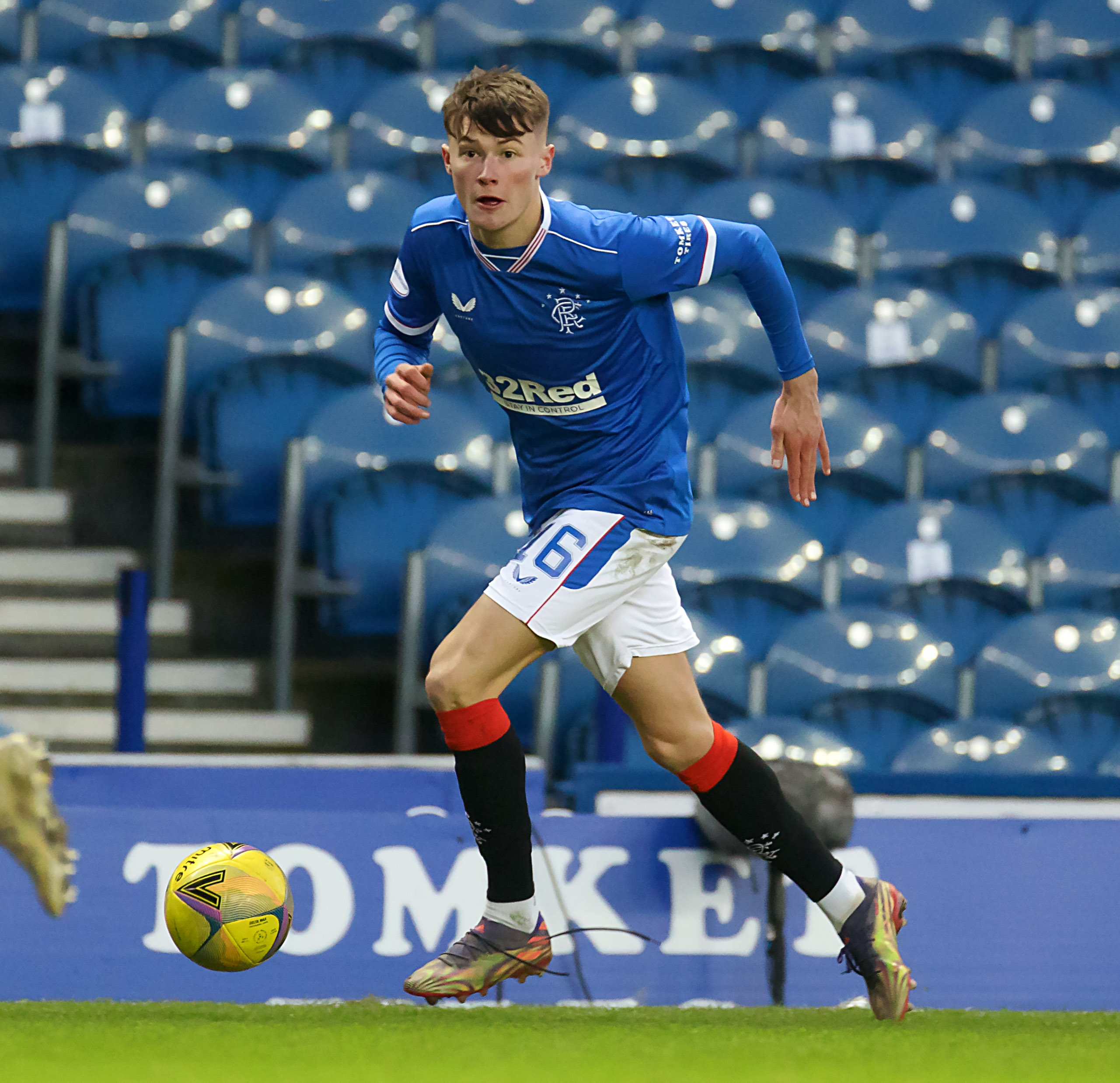 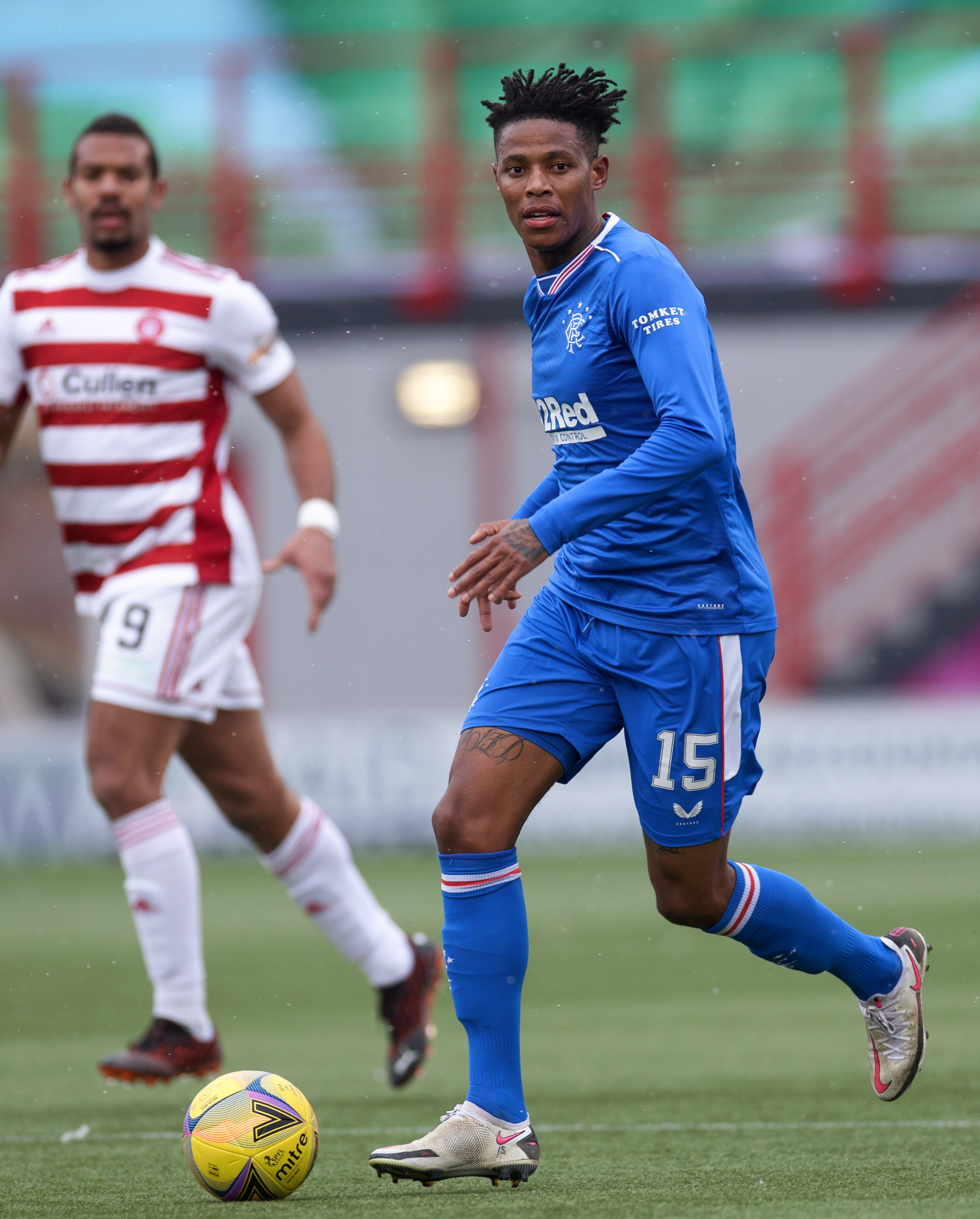 "They've been removed from the club and the squad for a short time now while they isolate.

"I'll sit down with all those boys face-to-face once the situation allows us to do so.

"We'll certainly move forward from it. I think we're at a real critical stage in terms of the games coming up and where we are as a club.

"It won't affect us as a group. I've been absolutely delighted with the group in terms of their application.

"I feel personally let down by recent events, but I'm trying to move forward and focus on the important things which is to prepare the team for a huge game against Antwerp.

"I'm really excited, I'm looking forward to the game and so have the players. They've trained extremely well going into this game and it's important that we focus on the important things, which is the games that are in front of us." 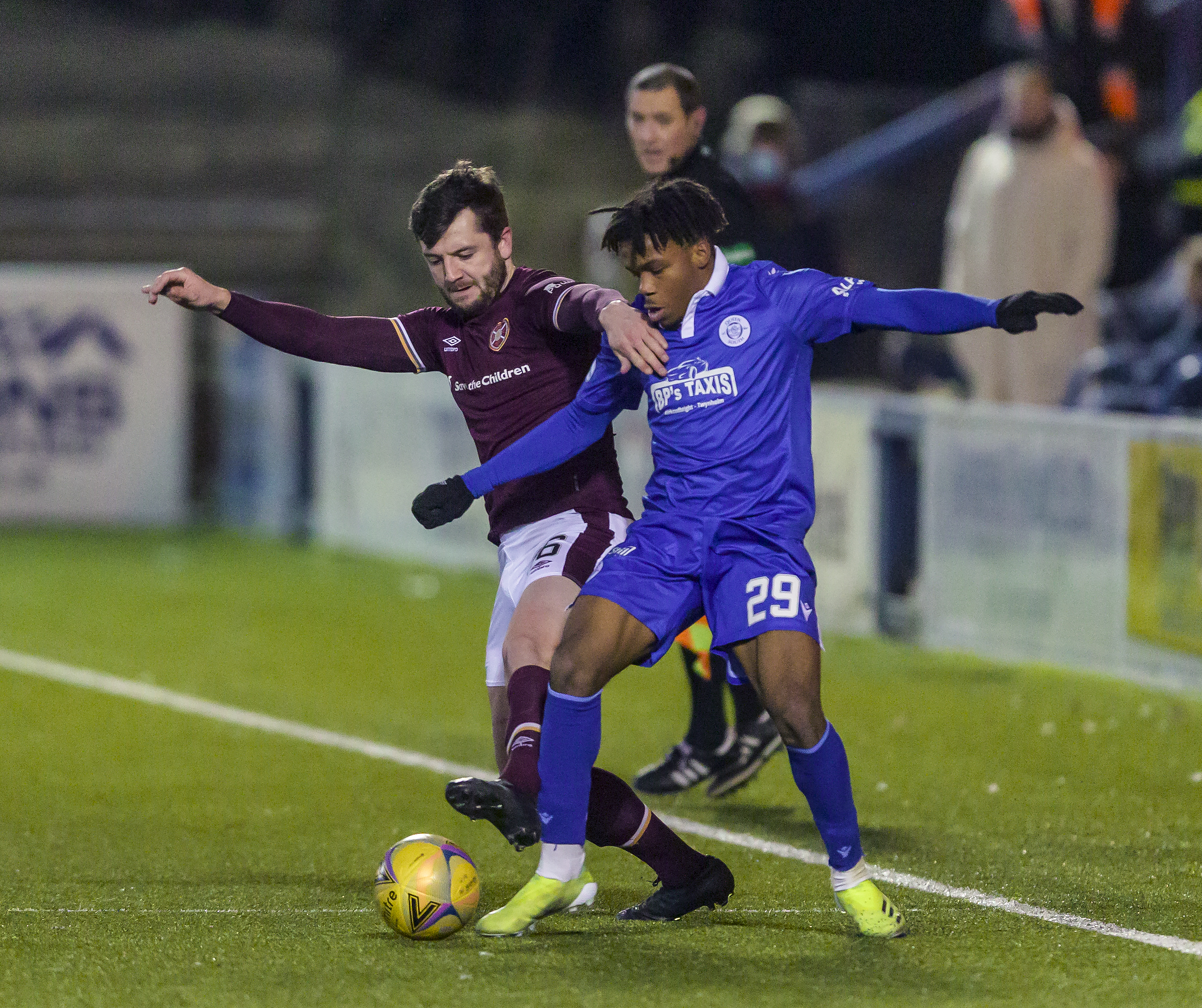 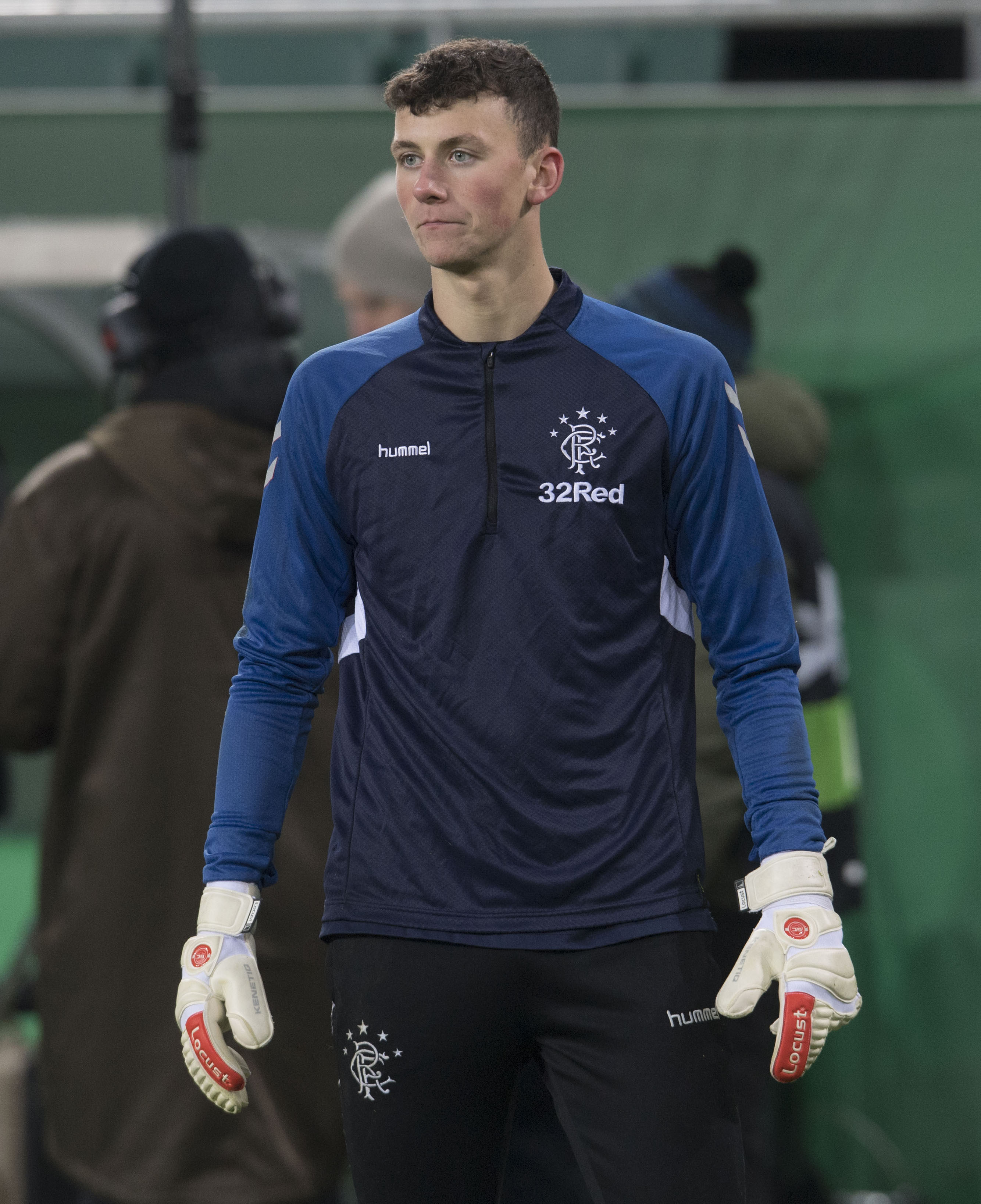 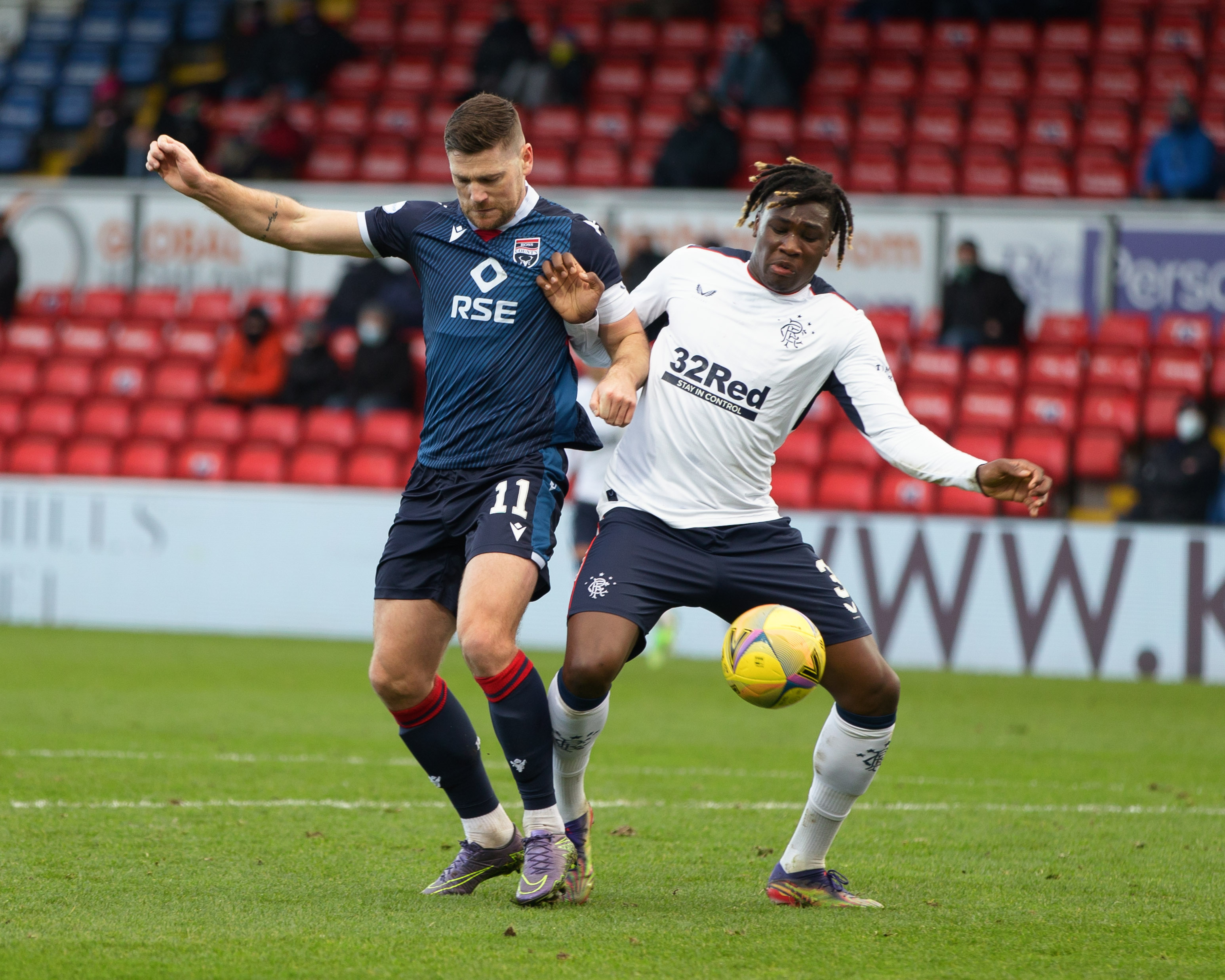 Asked if he could confirm the identity of the players, he said: "Yes. Bungani Zungu is involved. Nathan Patterson, Calvin Bassey, Dapo [Mebude] – who is on loan at Queen of the South at the moment – and a young goalie who is an academy player but has spent some time around the first-team as well, Brian Kinnear."

A Police Scotland spokesperson said on Sunday: “We received a report of a gathering at a property in Hayburn Lane, Glasgow, around 1.10am on Sunday, 14 February.

“Officers attended and those in attendance left.

It comes just months after two Gers players  Jordan Jones, 26 and George Edmundson, 23, were given fixed penalties for a similar offence and shipped out of Ibrox on loan.

The Gers’ club doctor hit them with a two week quarantine order after the shocking breach in November.