GERMANY face Hungary in Group F tonight looking to book their place in the last-16 of Euro 2020.

Joachim Low's side saw off Portugal in their last match, but will have to wary of a Hungarian side who held world champions France to a draw. 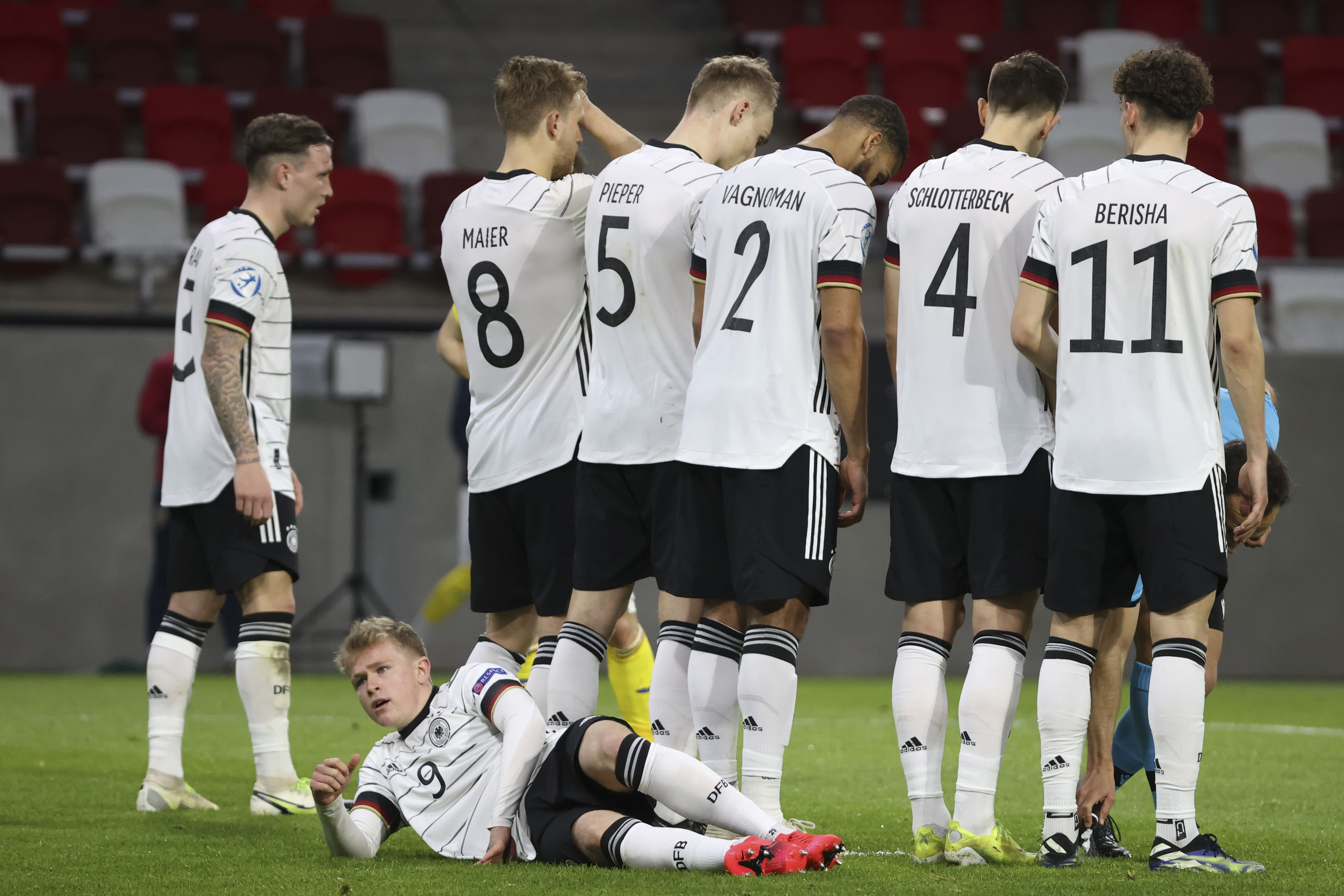 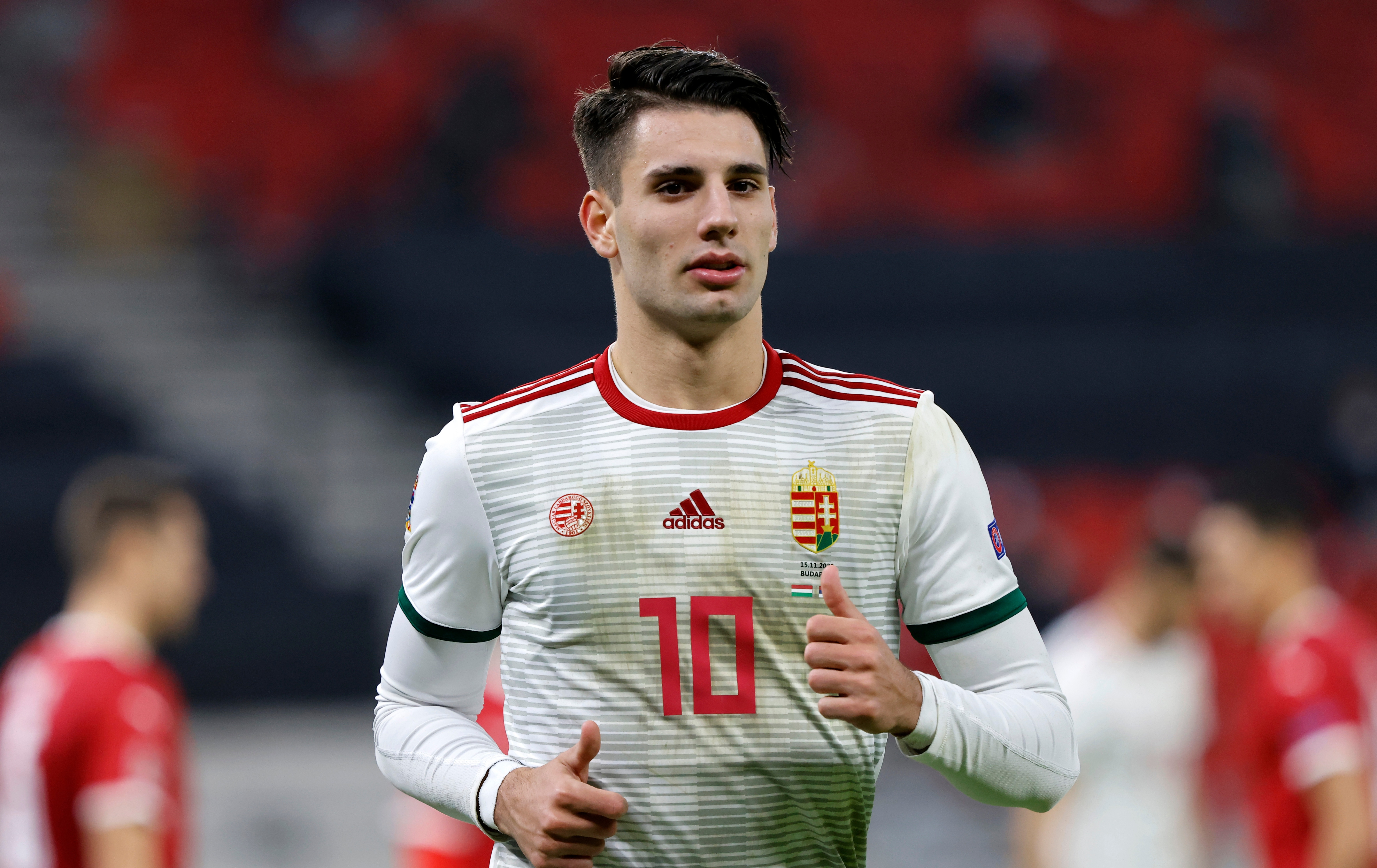 Both teams can still reach the knockout stages, with second in the group facing England at Wembley next Tuesday.

What time does Germany vs Hungary kick off?

What TV channel is Germany vs Hungary on and can I live stream it?

Can I watch Germany vs Hungary for free?

Thomas Muller has picked up a knee injury and will miss this game, with the Bayern star potentially out until the quarter-finals.

Mats Hummels is also dealing with a knock but is expected to feature.

Adam Szalai left the field against France with a head injury and isn't expected to be able to play tonight.