Real Housewives Of Beverly Hills newcomer Garcelle Beauvais has officially established herself as one of the best additions to the new season of the iconic reality TV show. The actress and model is a mom of three to 28-year-old son Oliver (who just had his first child, making her a grandma!) and 12-year-old twin boys Jax and Jaid from her nine-year marriage to talent agent Mike Nilon.

The couple tied the knot in 2001 and were, in the Housewife’s words, “sort of like the Hollywood couple.”

“Mike was reliable. He was sweet. I really thought this was my last stop,” Garcelle said on RHOBH before explaining what led to their divorce.

In 2010, Garcelle discovered Nilon was cheating on her.

The truth was revealed when she asked, “Hey, Mike, can I use your phone?” one day. “And so I look at the phone, and I see a text that says, ‘I love you.’ I go, ‘Hey, what’s this?’ And his face changed,” Garcelle recalled in her RHOBH confessional, via Bravo.”And he said, ‘I’ve been having an affair.’ And I said, ‘How long?’ And he said, ‘Five years.'”

“I’m a hothead,” Garcelle explained on RHOBH. “So that night I wrote an email to friends and colleagues at Mike’s work, and the subject was, ‘What does Tiger Woods, Jesse James, and Mike Nilon have in common?’ And that email got leaked to the press.”

Watch Garcelle open up about the email leak in this 2015 OWN video:

As for the “other woman,” Garcelle said on the reality TV show she didn’t know anything about her, including whether her relationship with Nilon continued after she filed for divorce in May 2010.

“I have no idea what happened. I was devastated, so I didn’t care what happened to her,” she explained. “My priority was taking care of my children, and now I feel like it’s my time.”

Now, Garcelle says she and Nilon do a great job of co-parenting.

Though she toldPage Six that rehashing her divorce on national television “was very uncomfortable,” Garcelle knew she “would have to share [her] life” and “that that would come up” going into the series. 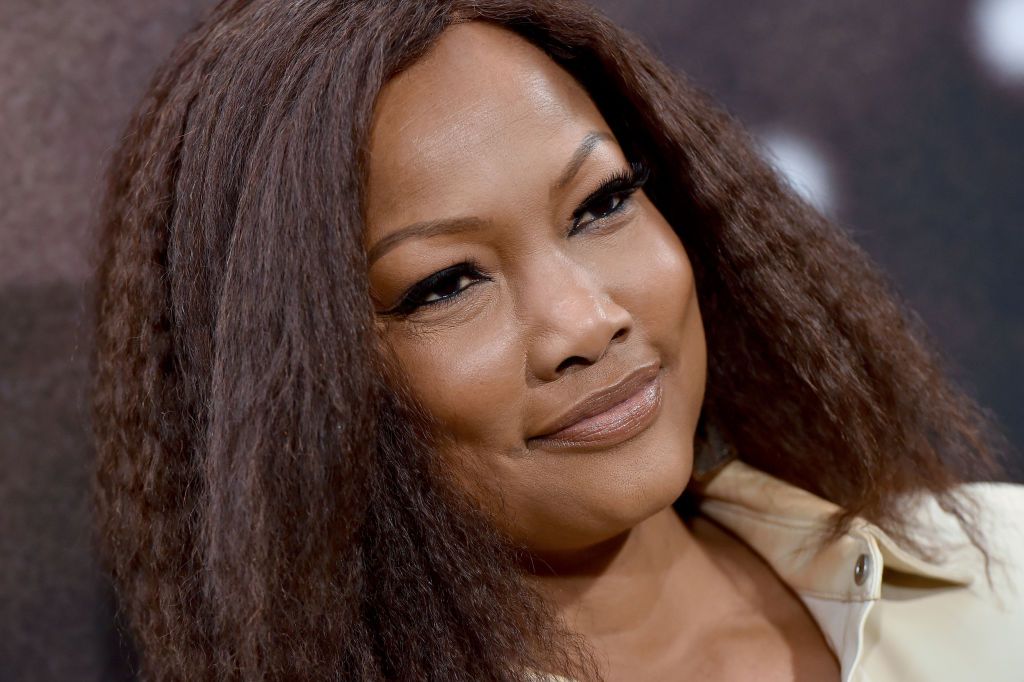 “It’s not a place that you really want to go back to, mentally, when you’ve done so much work to move away from that. Mike and I have done a great job of co-parenting and getting away from that so that the boys benefit,” she added to the publication.

Garcelle also told Entertainment Tonight ahead of the RHOBH season 10 premiere, “Mike and I have done such a great job to get to where we co-parent so beautifully that I just hope that doesn’t change anything for us. My family is really, really important to me—whether we’re married or not, we’re still family.”

Garcelle is currently single, but has not given up on love.

In December 2019, Garcelle went public with her relationship with screenwriter Michael Elliot, per Bravo, but by February, she confirmed on Instagram that she was single again.

She’s since told Bravo’s The Daily Dish, “I’m definitely looking for my person. I’m a romantic person. I believe in love, and so I’m looking for the one and I’m hoping, you know, Brad Pitt’s gonna show up one of these days.”