FRENKIE DE JONG has reportedly cleared out his locker at Barcelona's training ground amid rumours of his departure.

The midfielder, 25, has been heavily linked with a move to Manchester United in recent months. 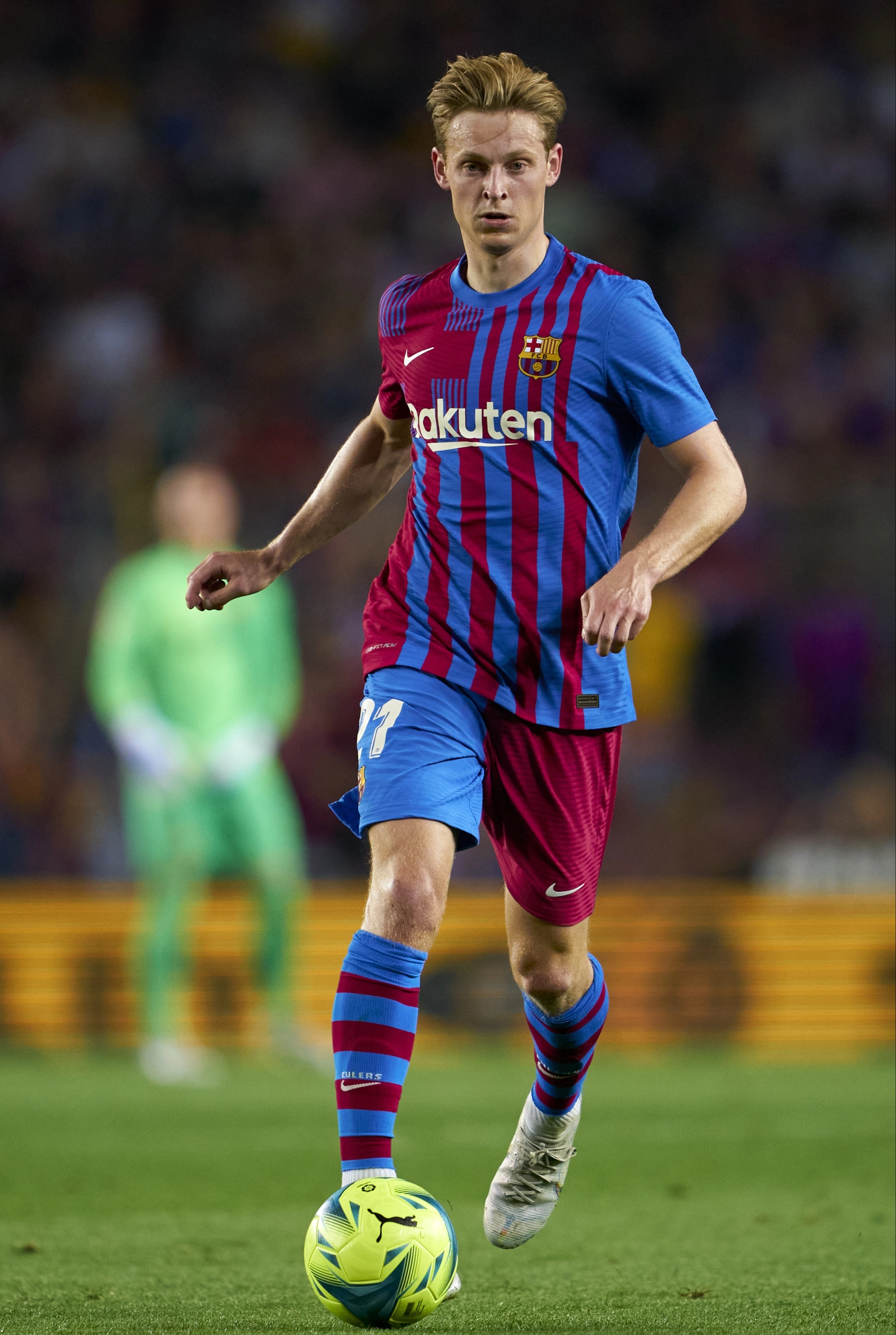 New boss Erik ten Hag is eager to reunite with him after the pair enjoyed a successful spell together at Ajax.

However, Barcelona are expecting around £80million for his services.

The Red Devils have already had a £60m bid turned down, but they intend to keep pushing until an agreement is reached.

And now, De Jong has given further indication that he could leave this summer. 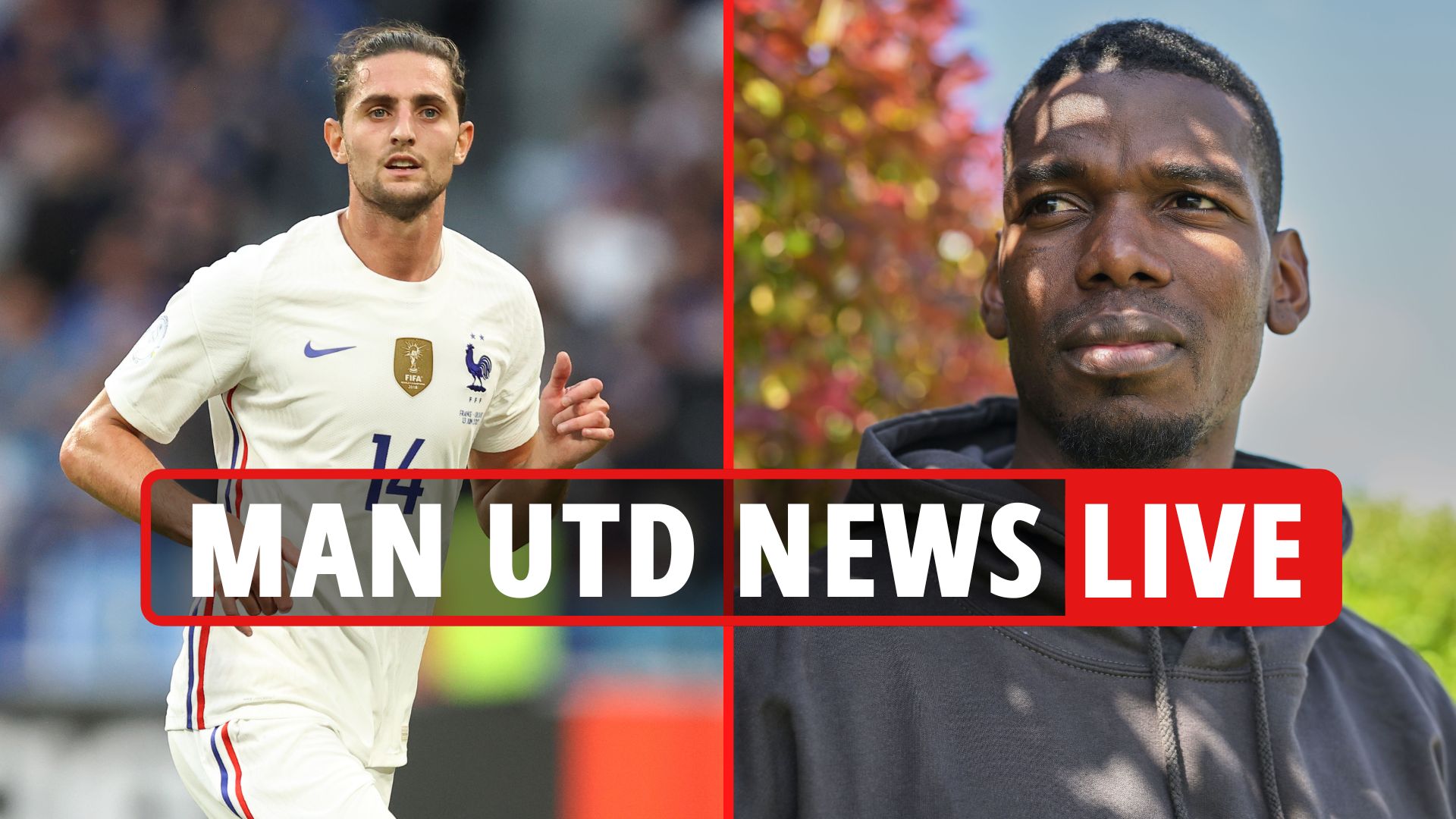 Royal Ascot special offers and FREE BETS: Get £60 in bonuses with Betfred

According to Spanish outlet AS, he has completely cleared out his locker at Barcelona's training ground.

He is also refusing to rule out the possibility of a move away, with Man Utd the only club interested in a swoop.

Earlier this week he admitted that he was flattered by the interest from Ten Hag and his new side.

On Tuesday, he said: "You're always flattered when teams show interest in you as a player.

BETTING SPECIAL – GET £40 IN FREE BETS FOR ASCOT

"I am at the biggest club in the world at the moment and I feel fine there, so no news."

While the Red Devils have placed De Jong at the top of their transfer wishlist, they are also looking to strengthen in other areas of the pitch.

Ten Hag is said to be keen to reunite with Ajax winger Antony, who is expected to cost up to £51m.

His agents reportedly travelled to Europe earlier this month to hold talks over a potential deal.

Villarreal defender Pau Torres is another player Man Utd have been monitoring recently as they look to bolster their defence.

Reports have suggested that they will consider triggering his £51m release clause.