NOIR ET ROSE (11.00) is the form horse coming into the race after a gutsy win at Nimes last time out. This trip is fine and the slight step up in class shouldn’t be an issue. 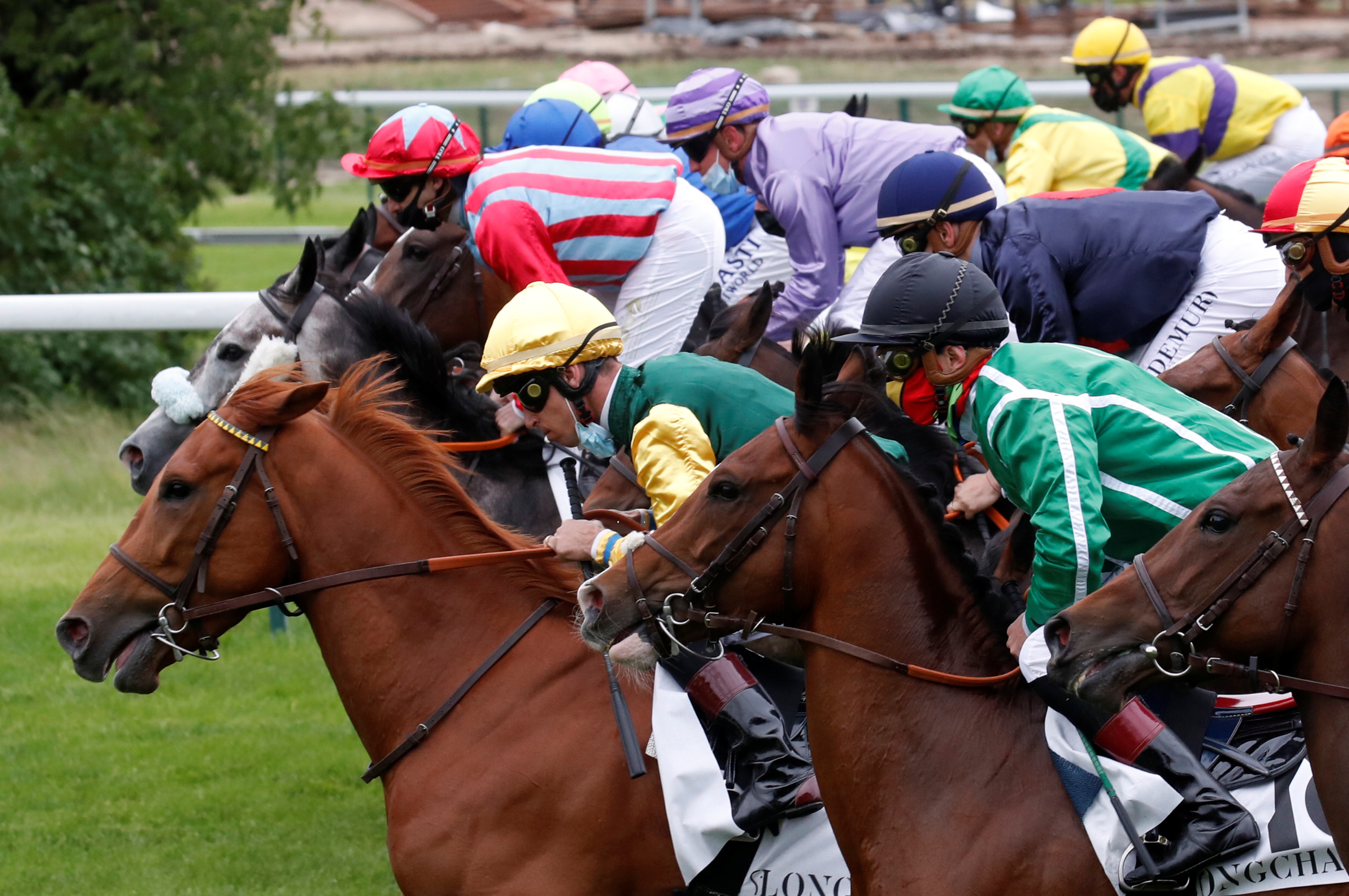 Crack Math put a run of pulled-up efforts behind him to finish second at Strasbourg last time. He has a fitness edge on most of these so won’t be far away.

Royal Navy Warship took a tumble over hurdles at Auteuil on comeback earlier this month. He won a couple of claimers before that and should bounce back.

Rootster has been knocking on the door and has place claims again.

BARNEVILLE (1.41) took a big step forward from last season’s form when finishing a close third at Angers on comeback earlier this month. She seemed to relish dropping back to this sort of trip and could have more to offer.

Ni Chaud Ni Froid has been placed in better races than this and stays well so should be on the premises returning from six months off.

Kailyn was in winning form at Strasbourg last time and, while this is tougher, her rider’s 9lb claim won’t do any harm and the trip suits nicely.

AMAZONYA (2.49) should find this easier than the handicap she was midfield in at Lyon last time. She may have just needed the run on comeback and her earlier form was more than strong enough to win a race like this.

Zaverna was a good second at Deauville last week when going down in a photo finish. She stays well and can figure again.

Makenzo looked ready to win when finishing third at Strasbourg earlier this month. He is weighted to at least repeat that form.