EXCLUSIVE: Thames, the Fremantle-owned producer behind Too Hot To Handle and Britain’s Got Talent, is one of a number of UK production outfits inserting controversial coronavirus clauses into crew contracts that could leave freelancers out of pocket and out of work for up to three weeks if a shoot is suspended.

Deadline has obtained and reviewed screenshots of Covid clauses in three different Thames contracts. They state that during the first three weeks of a suspension, the freelancer “shall remain exclusive to the company,” and Thames “shall not be obliged to pay the individual’s fee and holiday pay shall not accrue.”

The terms have provoked disquiet among freelancers and some are refusing to sign them. Two sources, who wished to remain anonymous, said the Covid clauses have appeared in crew contracts for Netflix hit Too Hot To Handle and ITV shows, such as Family Fortunes. Britain’s Got Talent crew were also asked to sign similar deals before production was abandoned by ITV last month.

Thames’ parent company Fremantle UK said the terms are agreed by producer trade body Pact and have become commonplace across the industry since last year. The production group added that it has not enforced the clauses and pointed to language in agreements that states that freelancers can request written consent to seek alternative employment during suspensions. Asked why it is using the clauses if they are not being actioned, Fremantle did not comment.

Deadline is aware of other companies adopting the clauses, but Thames has become a lightning rod for the issue among freelancers in the entertainment community and the company’s contractual terms have been reported to trade union Bectu. Two people familiar with the matter acknowledged the clauses are widespread, but said some producers are choosing not to use them, while others are taking a more flexible approach. ITV Studios-backed South Shore, for example, has adopted them across its shows, including last year’s ITV entertainment series Don’t Rock The Boat, but has excised them from contracts when challenged.

The terms are also appearing in the freelance contracts of scripted producers, though there is evidence that crew are being remunerated when shoots down tools, albeit below the London living wage, according to agreements seen by the International Federation of Cinematographers.

The clauses are an example of deeply-entrenched industry working practices being cast in an unforgiving light by the pandemic. Freelancers point to the practice as an example of contract workers again being exposed to potentially catastrophic financial risk during the coronavirus crisis after thousands were left devastated by 2020’s months-long production hiatus.

Producers, and their trade body Pact, will tell you that they are simply protecting their own interests because they are at the mercy of broadcasters and streamers, who have the power to suspend shows in the event of a coronavirus incident. Producers also view the Covid clauses as an essential crutch to getting production back underway and providing employment to the freelance community.

Pact updated its unscripted template freelancer engagement contract to reflect the pandemic, lifting the Covid-19 suspension clauses from long-standing force majeure clauses. These clauses mirror public service broadcaster commissioning agreements, which give broadcasters the right to suspend production for three weeks before deciding whether to carry on shooting or abandon the project. 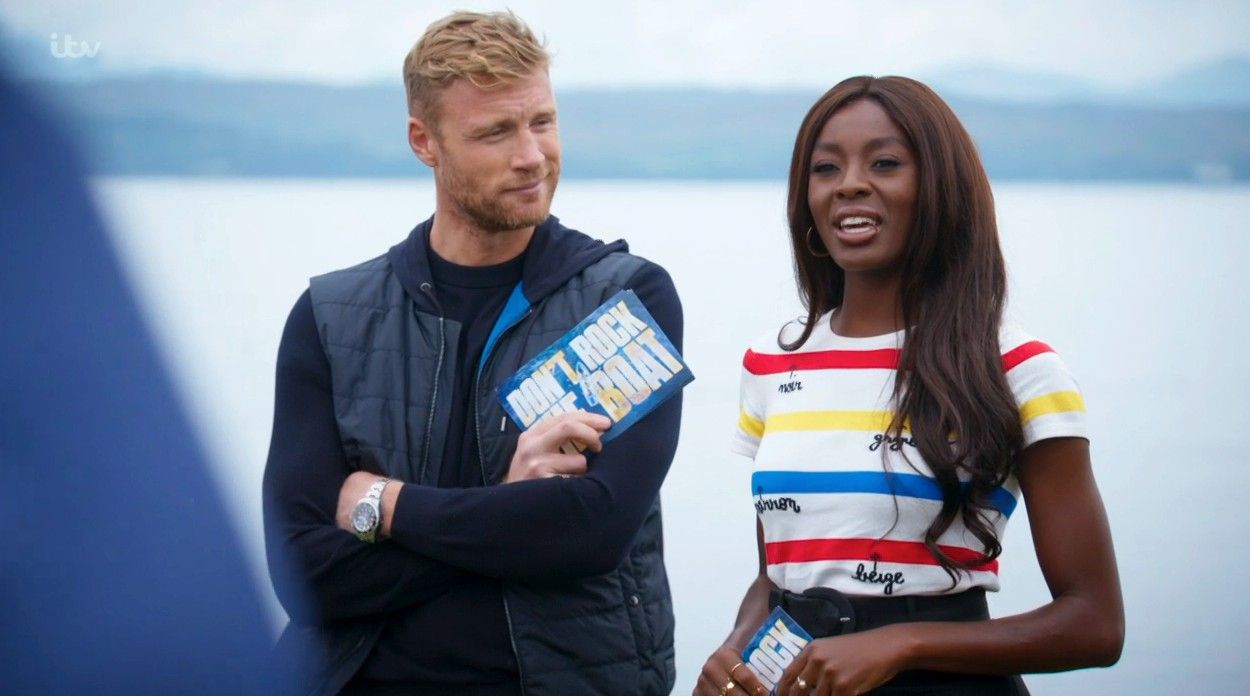 Prior to the pandemic, these clauses were rarely if ever used. They refer to catastrophic events, such as war, an “act of God” or the death of a leading contributor. The trouble is that these suspensions are now commonplace, and freelancers say they are at the sharp end of terms that should only be used in truly exceptional circumstances.

“I’ve got colleagues who have not worked for seven months, they’ve got kids and they’re struggling for money, and then they’re asked to sign these clauses. It’s a lack of empathy for people’s lives,” said one freelancer who is familiar with the Thames contracts. Another added: “If I lose my job, how can you expect me not to work for three weeks? It’s ridiculous. That’s just something I would never sign.”

Pact deputy CEO Max Rumney acknowledged that the pandemic has made freelancers more aware of the force majeure clauses. “It’s come to the attention of crew, who have probably been signing these agreements for years, that Covid-19 is now a situation where a force majeure clause might have to be used. It would have been very unusual in the past,” he said.

Rumney added that the templates are not gospel and can be adapted by producers to suit their own needs. “What it says in the template is you’re not obliged to pay the crew member, but you could do if you wished, and I know members that are doing so. Some members are paying a half rate, others are not. It’s not black and white, it depends on the circumstances of the Covid event and the finances of the program,” he explained.

Bectu has been made aware that the clauses are in circulation, while a Thames contract has been brought to the attention of the trade union’s boss Philippa Childs. She called on producers to either pay freelancers during suspensions or allow them to seek alternative employment.

“Our principle is that freelancers shouldn’t really have to suffer as a result of current circumstances,” Childs told Deadline. “When people get back to work, they want to be able to earn and if they can’t because a production is in hiatus, then we think they should be able to earn elsewhere. Producers can’t have it both ways.”

Concerns have also been raised about Pact’s template contract for scripted production, though the difference with this template is that it has been drawn up in collaboration with Bectu. The International Federation of Cinematographers has seen evidence of freelancers not being paid or receiving a flat fee of £350 ($492) a week in the event of suspensions, which it said was “contrary to all accepted norms of social dialogue.”

A Fremantle UK spokeswoman said: “This clause was introduced into Pact template production contracts, in response to the pandemic, as part of their Restarting Production Bible in June last year. We have never enforced it but it’s used widely across the sector and is designed as part of a range of measures to help the industry get back into production. With restrictions lifting, we will continue to review agreements.”

Deadline asked Netflix if it is comfortable with the clauses being inserted into the contracts of Too Hot To Handle crew members, given the work it has done to protect freelancer pay during the pandemic. The streamer declined to comment. Season 2 and 3 of the hit reality show were filmed back-to-back without a Covid hiatus and the show is now in post-production. Netflix paid the wages of cast and crew when its productions halted last year, while the streamer contributed £1.75 million to the Film and TV Charity’s emergency relief fund for cash-strapped freelancers.