The Irishman was in charge at Old Trafford in the 1970s, replacing the legendary Sir Matt Busby. 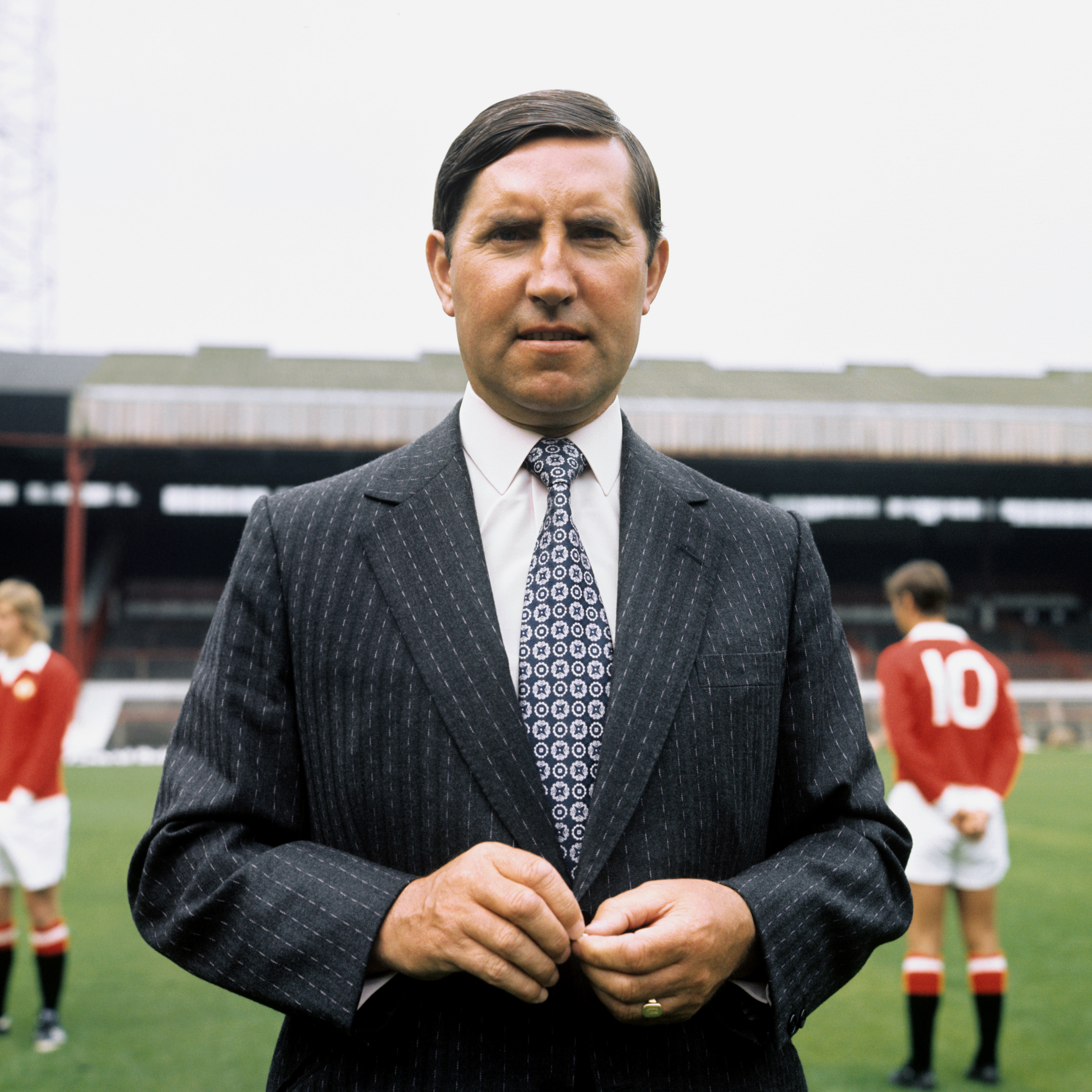 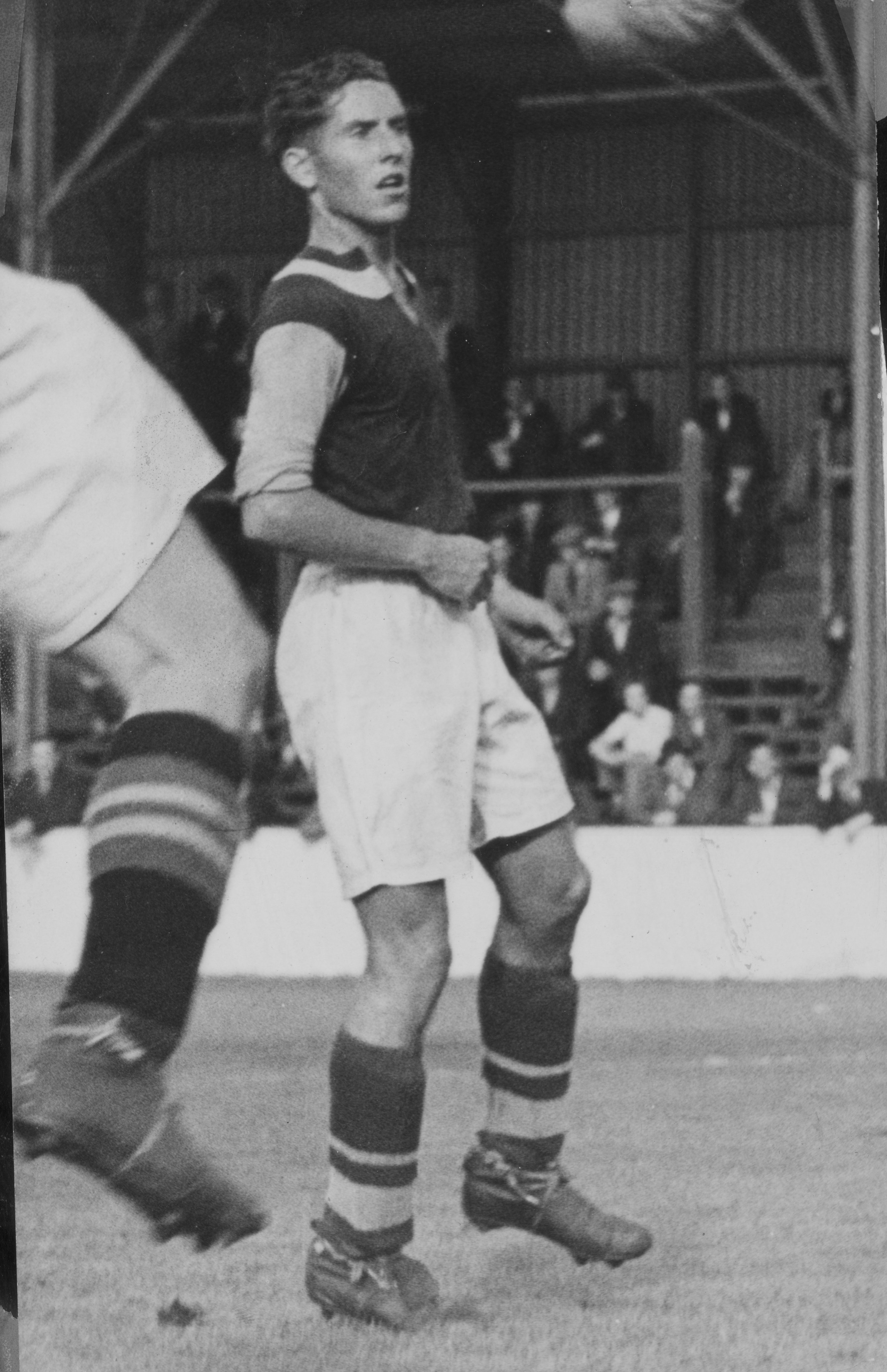 O'Farrell launched his career playing for his local club in Cork before moving to English football with West Ham then Preston North End.

He later managed Weymouth, Torquay and Leicester City before landing his manager role at Man U.

During his time with the Red Devils, O'Farrell saw some of George Best's greatest moments – including two hat-tricks and a spectacular goal at home to Sheffield United – and even talked him out of retirement.

But after just 18 months as boss, O'Farrell was replaced by Tommy Doherty.

O'Farrell then had stints at Cardiff City, the Iran national team and Al-Shaab in the United Arab Emirates before retiring from mainstream management to focus on the church and charity work.

Reacting to his passing, Man U said in a statement: "Everybody at Manchester United is deeply saddened to learn that our former manager, Frank O’Farrell, has died.

"While Frank’s 18-month reign at the United helm was an undulating affair, there is no shred of doubt that he was a talented manager and a man of unimpeachable integrity.

"At the time of his exit shortly before Christmas 1972, the dignified, softly spoken Irishman’s Old Trafford sojourn could be described as a tale of two vividly contrasting autumns." 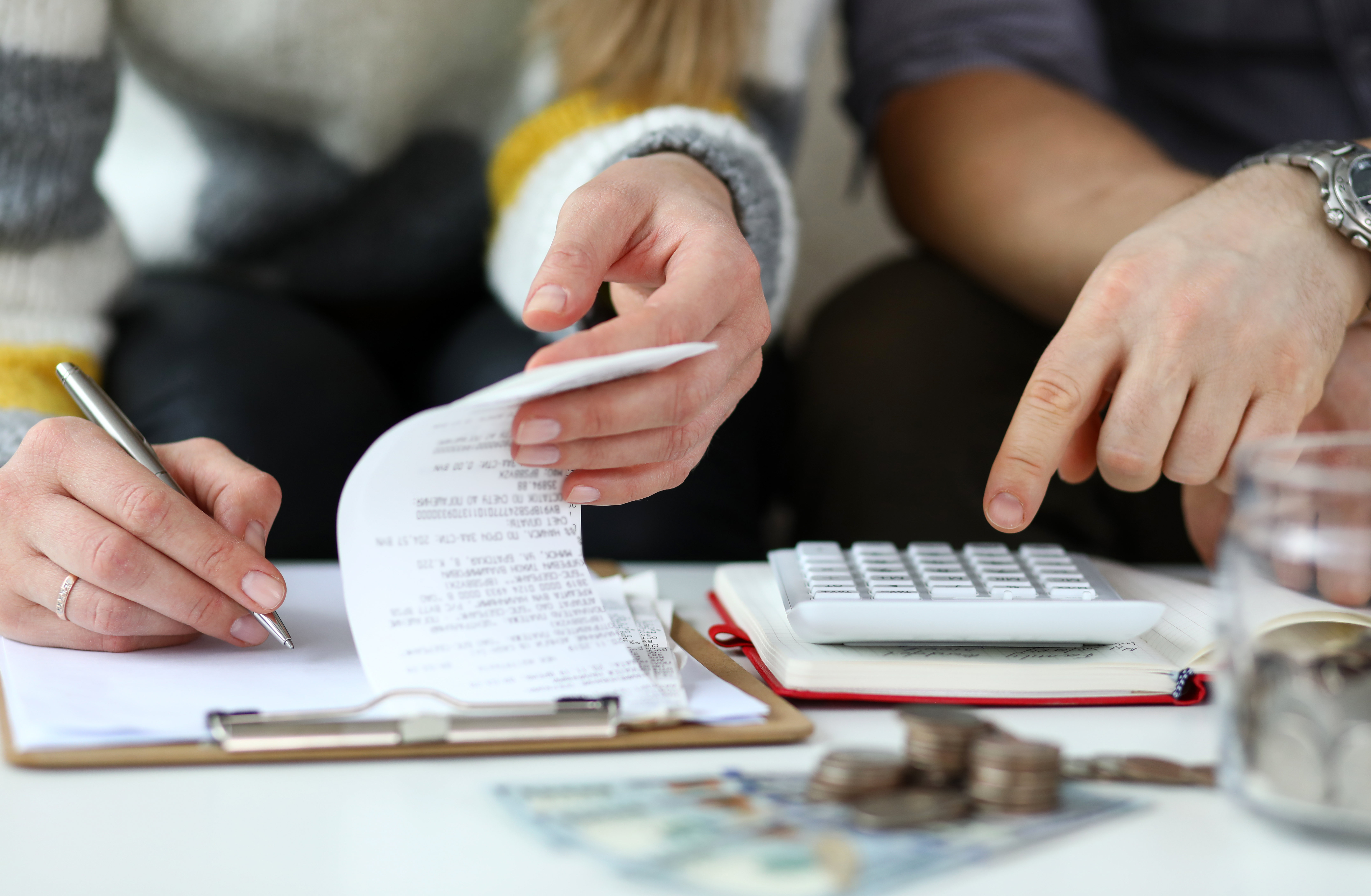 Born in the northern Cork suburb of Blackpool, he initially followed in his father's footsteps working on the railways.

He had dreams of driving the Cork to Dublin express train, but later wound up playing for and then managing some of the UK's biggest teams.

O'Farrell once said: "I’ve been blessed and I can have no complaints about the opportunities that life has given me.

"My father drove steam locomotives on Ireland’s railways and I’d spent a few years as a fireman standing on the footplate, hurriedly shovelling all the coal into the firebox.

"Football was easy after that!"

Tributes have poured in for the late O'Farrell, describing him as "lovely".

"Lovely, intelligent, Corkman. Managed MUFC in the aftermath of a legendary boss. Undermined, but kept his dignity.

"His dream was to become a steam engine driver like his dad. He settled for playing with West Ham & PNE, then managing Leicester & MU. And Iran."

While Leicester City wrote: "It was with great sadness that the Club heard the news that their former manager Frank O’Farrell died on March 6, 2022, aged 94. 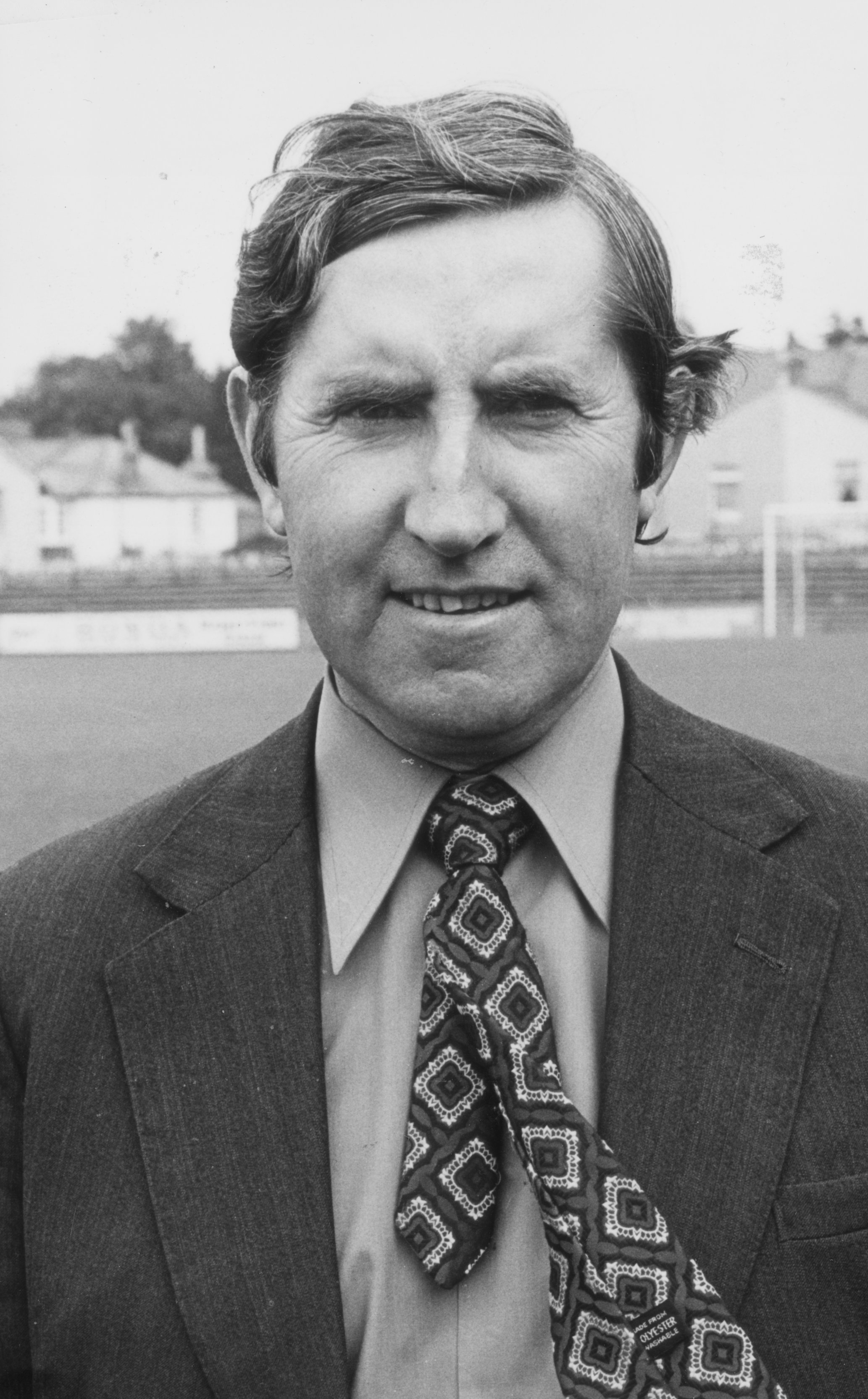 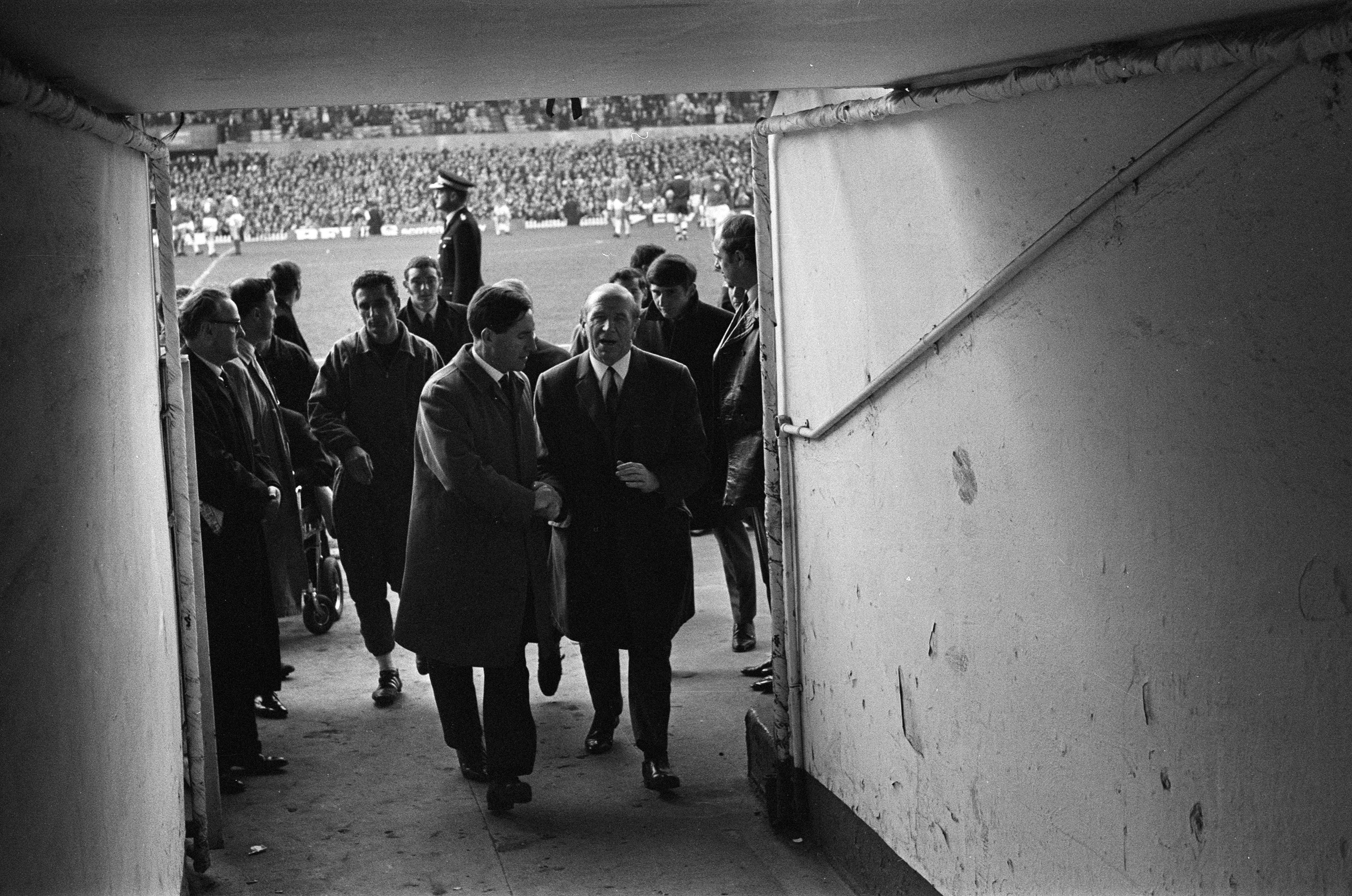