IRELAND face France in Paris with the Six Nations title on the line.

The Irish know that a bonus point victory will see them top the table regardless of what England do against Italy in Rome. 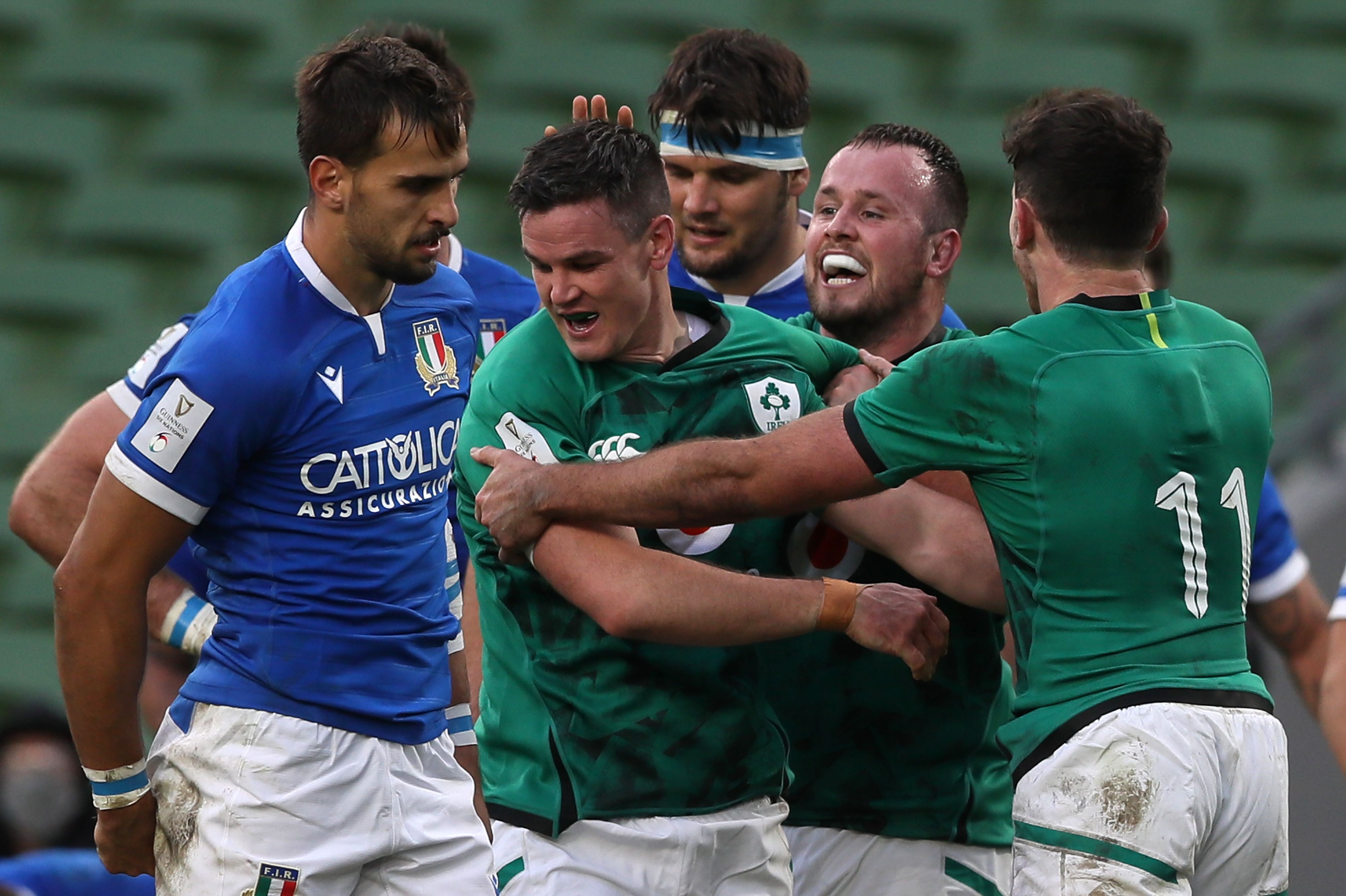 But they're in for a tough evening, with Les Bleus also able to win the Championship if they better the Red Rose's result and pick up a bonus point.

When is France vs Ireland?

Which TV channel and live stream can I watch it on?

You can catch this game live on BBC TWO in the UK.

Coverage of the first half begins at 7.30pm.

BBC ONE coverage will then start at 9pm, so you'll have to switch over to watch the second half.

To stream or watch from the start if you're late to the party, head to the BBC iPlayer. 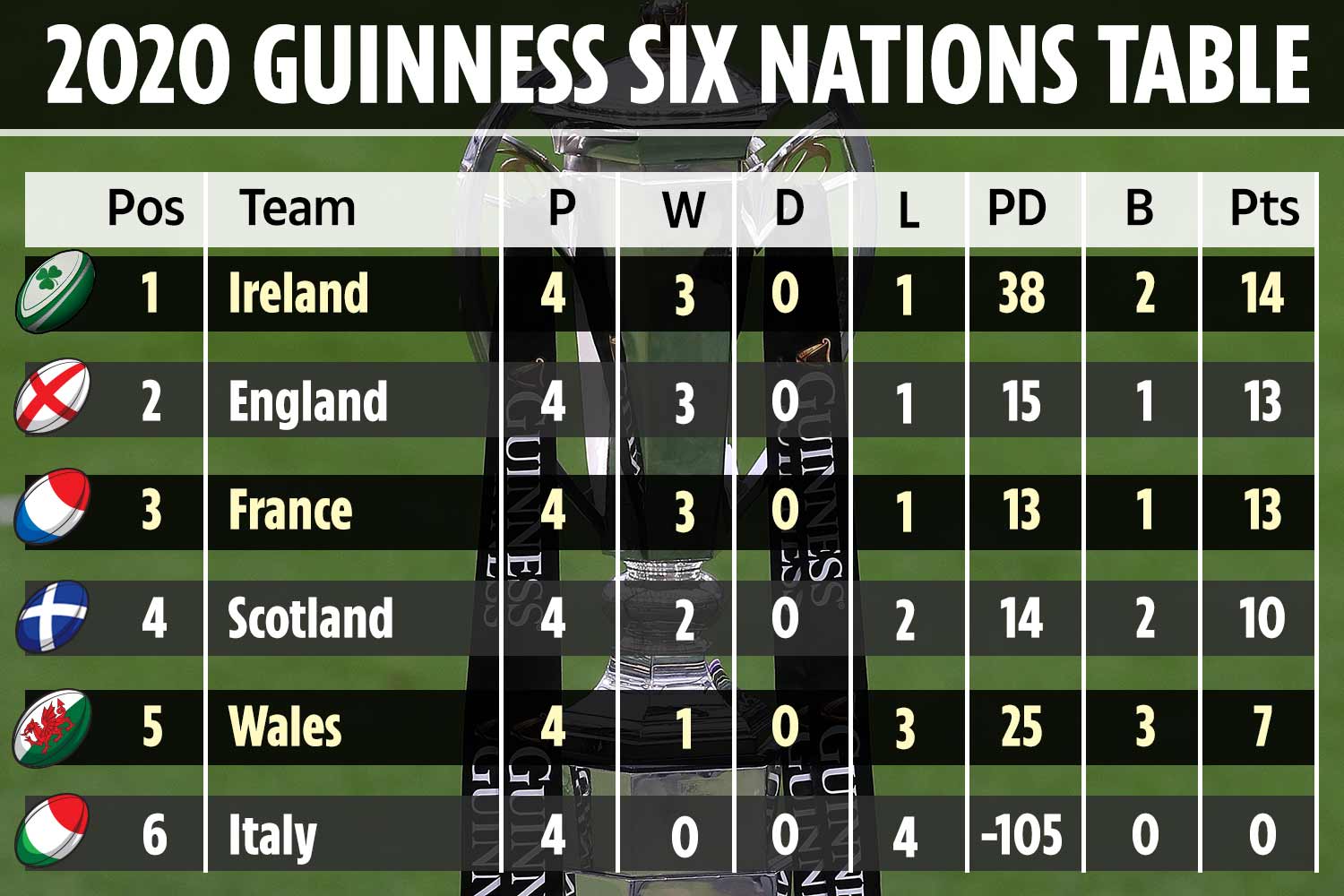 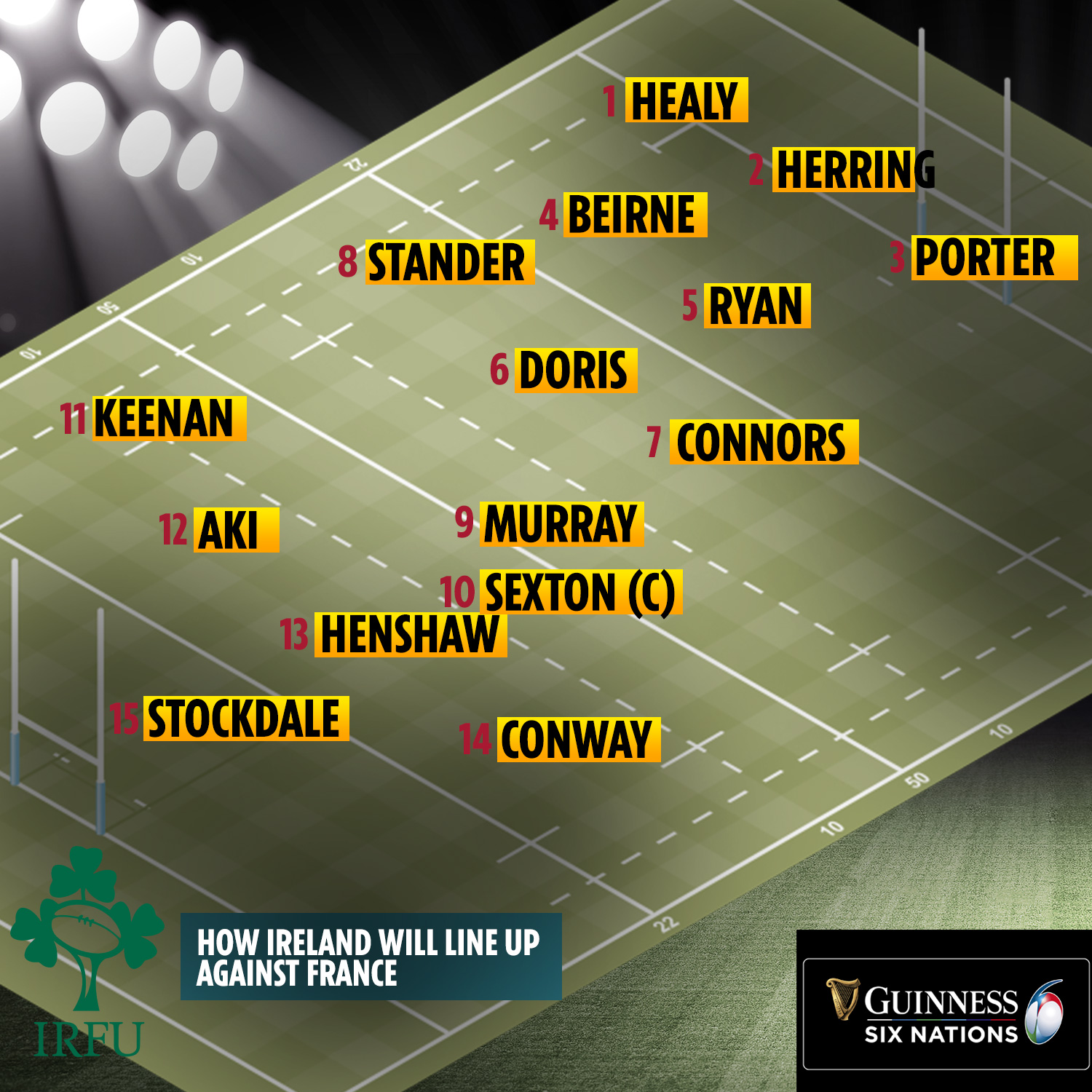 *All odds from Ladbrokes and correct at time of publication.